Kids tend to be highly self-motivated to explore their interests as fast as they get them, and often up until they completely lose interest in what seemed to be a temporary obsession.

One could argue this is part of natural evolutionary psychology. Children endeavor to find a place where they fit into society by emulating the adults around them, who are already dynamic and fitting individuals that provide and create for them.

Kids want to be adults quickly, hence their mimicry and find their place in the world. So why don’t we put them to work?

Well, that’s child labor, which is a predominantly Bad thing, as real industrious work is often too dangerous for a child to handle.

The idea has been tested many times, and outside of lemonade stands or passing out flyers, child labor has been used to take advantage of children’s naivety and physical stature as far back we know in history.

But that labor, household chores, and learning the family trades early was nothing compared to the kind of horrors that children were forced to work through just barely 100 years ago.

In pre-industrial society, children didn’t exist because they were too young to do anything. Early civilizations required the work of every possible person.

Children were put to work on daily chores and whatever they could handle as soon as possible and were given more responsibilities as they grew older.

These rites of passage extended to hunting, working in town mills, helping with families, caring for animals; people had children specifically for having more help on their farms and guaranteeing at least one would survive to take the family name forward.

At the dawn of the industrial revolution in the late 18th century, labor intensified to the point where now anyone and everyone could get a job – and so they did.

New factories popped up rapidly and had to be filled, not just by working adults but the children who commonly followed them in tow.

The image of child labor as we understand it today started in Britain’s coal-filled, death-trap automation-ridden factory landscapes where one could lose an arm and be forced to come back the next day to make up for a lost time.

Children were sent into dangerous coal mines to fit into narrow passages to retrieve heavy loads of coal.

The least hazardous jobs involved slave labor for pitiful pay, selling things on the street. This was often the result of parents entering debt and being sent to prison, leaving only their children to bear the financial burden.

Child labor affected all industrial societies at that point, including in the United States, where coal mining and essential factory work were common for children, who often worked in long shifts just like adults did to keep the product moving without pause.

Some laws were passed to prohibit work, but only for specific age groups and only for certain industries. The power people had to stop the practice was slower to develop than the rise of child labor hiring.

When standards and legislation started to roll out and diminish the ability for laborers to hire and manage children in factories, many industries turned to Household Enterprises, where homes had converted floorspace dedicated to a specific business.

These ranged from more wholesome parental-controlled environments where children helped during off-hours to factories in residential buildings, where children from other families would be sent to work, as well. 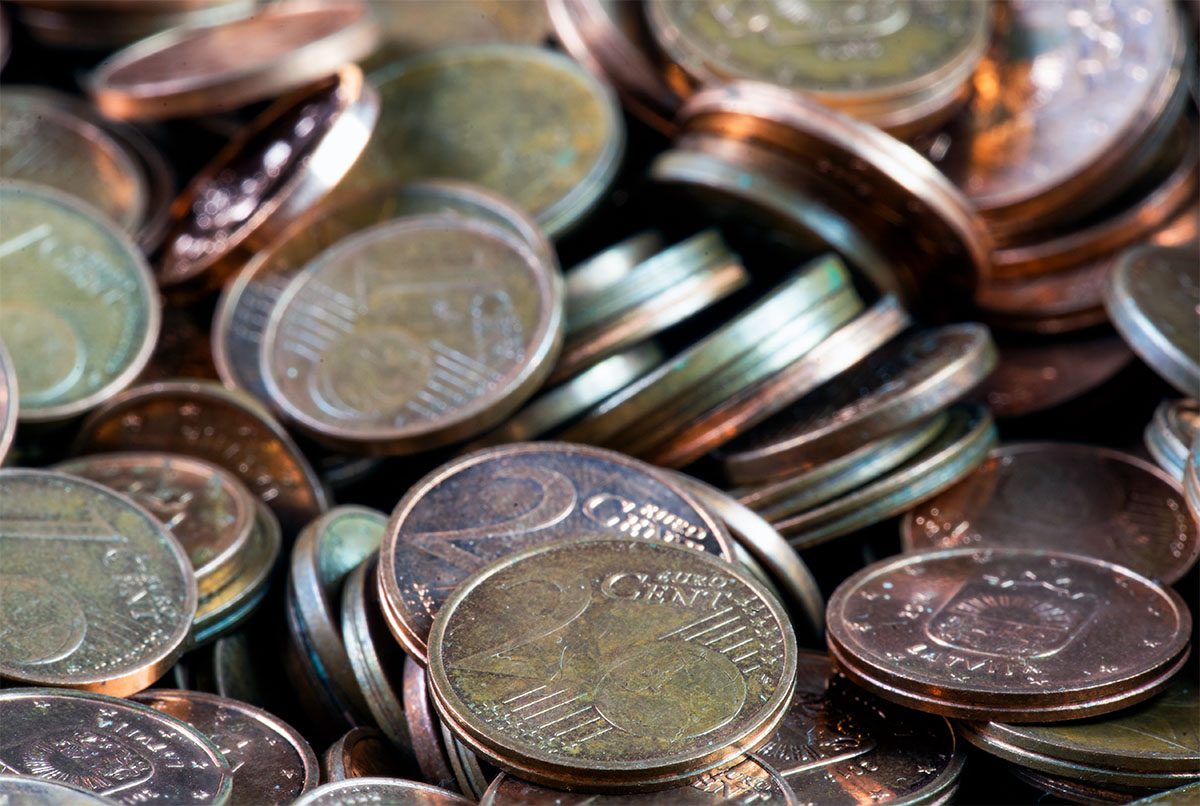 Children were predominantly paid, not even 10% of what adults made at the same jobs, even doing labor.

Because they were children, there was no other real reason why.

It was never assumed that children would be sent out as the sole breadwinners or laborers for their families, even though such cases were uncommon enough to warrant attention.

Children who worked in hard labor often developed debilitating conditions as they grew older, much to the point that once they became fully-fledged adults, they were too sickly or damaged to continue working at all and thus became burdens to the state or to their children they might have had early on, who they would then end up sending out to work to pay for the family.

The child laborers who got out the best from these centuries were kids who worked on farms, weren’t in toxic environments, and were given better rearing.

Child labor is thought of as an old mistake of early industrial capitalism, but it continues today.

In developed countries like the UK and America, it’s much less prominent, mostly relegated to rural farming or poor areas where the labor is not intensive thanks to the decades of intense restrictions that have cleaned up most of the industrial sector.

It’s mostly down to farm labor and neighborhood chores. Kids who seek employment are treated fairly and to a bevy of safe, stable choices to help build responsibility and a good work ethic. 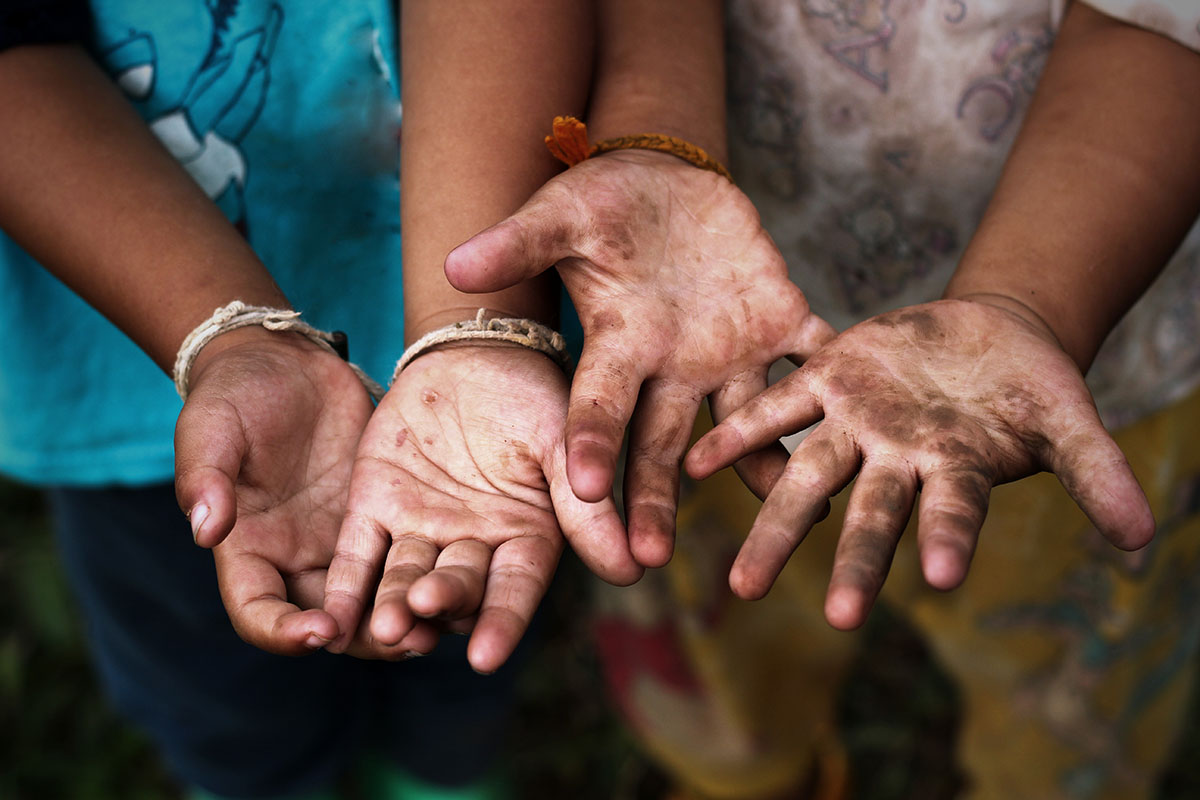 In under-developed or developing countries, child labor is still quite rampant in dangerous job sectors.

The legal age of employment in Brazil starts at 14, and even then, there are millions of reported “child” laborers.

Areas in Southeast Asia and China also exploit child labor in factories which may be cleaner than the coal-powered era but aren’t any easier to work in for 12 hours – or more – a day.

Famous author Charles Dickens, the writer of many classic pieces of literature, was a child laborer at just 12 years old, where he worked in a shoe polish factory to help cover his father’s debts.

Though he grew up to become a prolific and famous author, the nightmare of child labor that he attempted to share with the more fantastic world continues today.