by Factionary 5 months ago1 month ago
040.8Kviews

Domestic violence is an under spoken problem with significant consequences. It affects not just the people involved but their friends and their families.

The further out the problem is known, the worse it usually is. A few domestic violence cases have ever eclipsed the spectacle of the story of John and Lorena Bobbitt.

It’s a tale of exotic love, of tricky accusations, and of a man getting his penis cut off.

Yes, Lorena Bobbit cut off her husband John’s penis in the night, threw it out their window, and that case became a national media circus.

A man got his penis cut off by an angry wife. That’s all anyone knew for years. 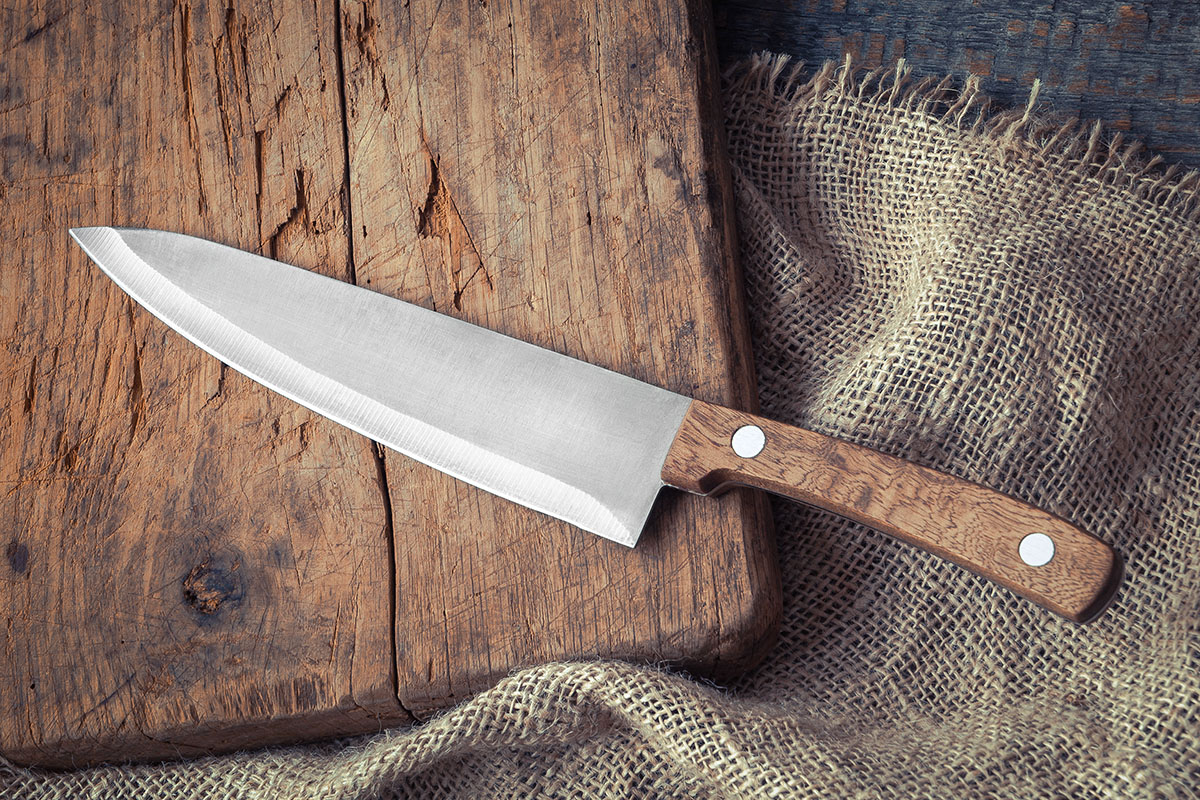 One night, John came home from drinking and wanted to relax. After having sex with his wife, she got upset and went down to the kitchen to pick up an 8-inch knife.

She stormed into the bedroom while John was asleep, cut off his penis, and ran out of the house with it to throw it away in a field.

Immediately after, she was apprehended, and a search was conducted for the missing part. It was found, brought to a hospital with John, and reattached. Miraculously, after a period of recovery, it was working again.

According to Lorena, she was a victim of marital rape and other abuse forms over their brief marriage. They had only been together for a few years, but we’re ready to consider divorce.

For her, it was a matter of life and death. She was an immigrant from Ecuador. The marriage was one of the only things keeping her in the country, along with her job.

She endured much of John’s abuse until one day it drove her over the edge, and she retaliated physically.

Once the case came to light, it was the talk and joke of the country. The circumstances were absurd and the stuff of every man’s nightmare.

Theories were crafted, rumors were spun based on words left unsaid. Jealousy, insanity, bitter rage, and even extreme kinky foreplay were all excuses brought up in the mid-90s media to make a great crime, even more, stand out.

Eventually, John appeared on the infamous Howard Stern show to talk about the incident, working on his survival to make himself famous. 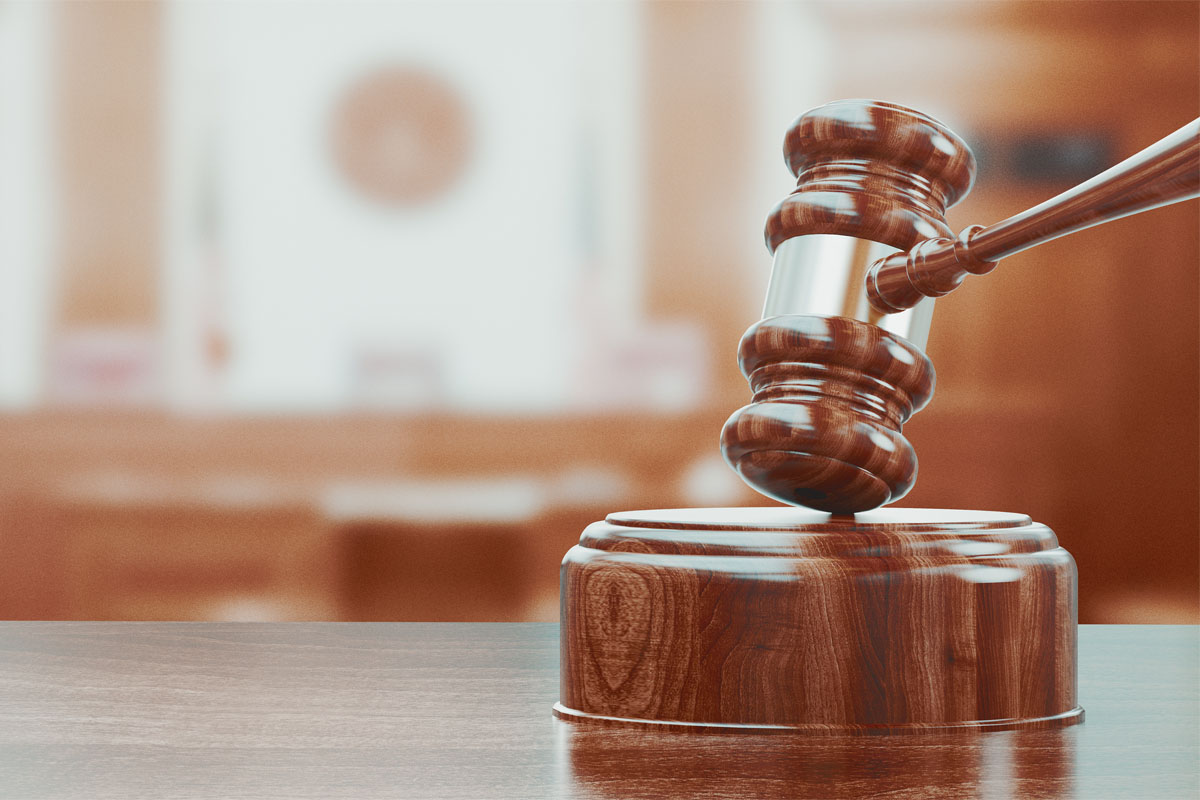 7 In And Out Of Court

John sued first as the primary victim. Afterward, Lorena sued back under the premise of domestic abuse, sexual abuse, marital rape, and more.

She was up against the world at that point. For every person willing to believe her, ten or more people were mocking her for what she had done.

Mocking them both, in fact, but John could take it. He claimed to be the real and only victim, and he had the scars to prove it.

In the trial course, Lorena admitted to being not in her “conscious mind” and was ruled not guilty by temporary insanity, which allowed her to avoid a jail sentence for decades-long.

John Bobbitt was a marine. He met Lorena at a Marine base in central America. She did not speak fluent English but found John to be very handsome, and they quickly got married.

She was 19 at the time but admitted to being naive and not all that serious. On the other hand, John was very serious about it and more so serious about using her.

Friends of the couple reportedly knew about the “rough play” he involved her in but never butted in, even when he bragged about hurting Lorena.

John Bobbit immediately sprang to fame as the ridicule turned into a short-lived redemption. He wasn’t forgiven or forgotten for his indecency and denied all charges.

He became famous enough to warrant exploiting and didn’t mind the attention at all. He starred in two adult films, proving that his penis was working just fine despite the trauma it was put through.

However, he shortly fell into ruin, as he was accused of beating a girlfriend he gained in the adult starlet scene. 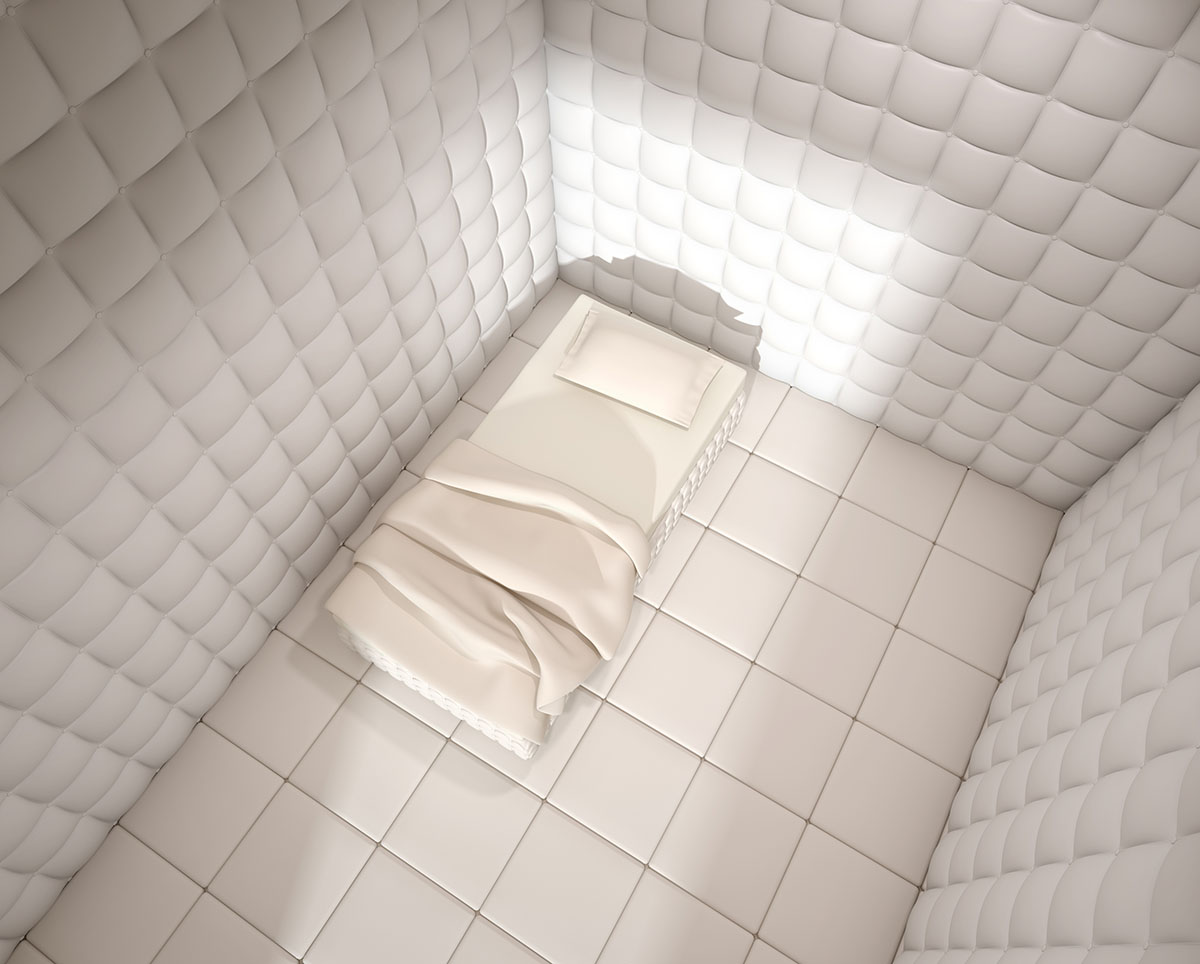 Lorena went through a 45-day stint in a psychiatric hospital until the doctors determined she was no longer a danger to herself or others. After leaving, there was little left to do about her divorce, and she and John separated.

While John was touring, she claimed the home they shared, went back to her work as a manicurist at the nail salon near where she disposed of his severed member, and ended up starting a charity for victims of domestic abuse, which she has never strayed from saying she was one.

Regardless of the hidden truth or the revealed lies, John and Lorena Bobbitt became accidental pop culture icons.

John even formed a band to make music that would cover his surgical bills, but he failed out miserably without any talent for it. His insistence on making fame out of his dysfunction had a secondary victim formed.

Domestic violence conversation went unspoken in favor of calling Lorena a crazed hormonal monster, or in reverse, calling John a terrible lover who didn’t deserve what he was born with.

The biggest takeaway from their national marital spat was Lorena’s accusations never fully stuck in a court of law. Marital rape is insidiously hard to prove.

The whole time through, people profited from her pain as a victim, mocking her, but she made it out the other side and insisted what happened to her was true. She never took pride in what she did. It was to protect her life. 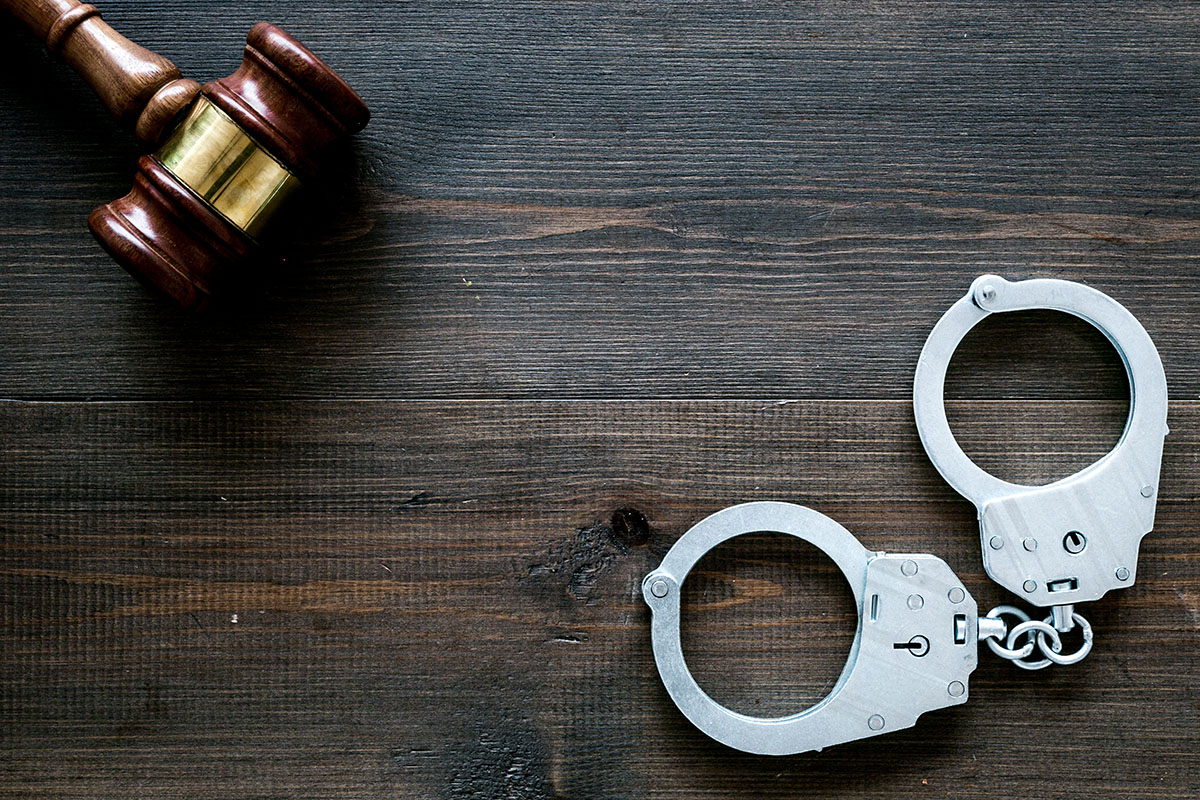 As for John, he’s only suffered. His habits seemingly continued across three wives, and his indecency came to roost when he was charged with connection to a $140,000 clothing theft case.

He’s been in and out of arrest and probation, often for abuse charges against women, while Lorena has been happily married in a healthy relationship with a 14-year-old daughter.