by Factionary 2 weeks ago4 days ago
01.3Kview

World War II was a time of great horror for the world and its many nations as they fought. Millions were subjected to horrific fates spurred on by hate and political aggravation.

During that time, death was plentiful and came in different ways. Dying honorably on the battlefield was not the most frequent way the brave soldiers lost their lives.

Most people were killed in the backlines, where there was no fighting. They died to torture, execution, and the dark intrigue of human experimentation.

But there were two fronts to this war. The European grounds were only one place where the evils of the world were in full displace.

On the other side of the planet, in the Pacific Ocean, where East meets West, America fought Japan in a brutal display of naval fortitude and flying prowess.

One man flew into battle and survived not only to tell the tale but lead the country many years later. But he almost didn’t make it.

George H. W. Bush, 41st President of the United States, was a veteran of World War II. He rose into the US Army and Air Force ranks and flew a deadly mission when he was just 20 years old back in 1944.

The target was an island 700 miles south of Imperial Tokyo known as Chichi Jima. His squadron of airmen ran a bombing mission and was met with flak fire from the ground, which downed their planes.

The eight airmen evacuated their planes as they fell and washed ashore of the island, which was under Japanese control. They were defenseless and made as prisoners.

They were taken far up onto the shore into a base camp where they were tied up and held for future uses. George H.W. Bush, however, fell far enough away from the beach that he didn’t wash up.

He kept to his inflatable raft and got out to sea far sufficient that Japanese ships couldn’t reach him.

Allied forces swarmed the skies and sustained the battle long enough for the future President to get picked up by the submarine, the USS Finback.

Bush made it out by sheer luck. Had he landed on the island, a gruesome fate awaited him. However, the truth wouldn’t come out for decades after the fact.

It wasn’t until around 2003 that he even learned what happened, as many of the darker incidents in Japan’s history during that time were scrubbed from the records.

He knew he was the sole survivor of the mission he and his comrades flew, but he didn’t see the cost they paid for it. 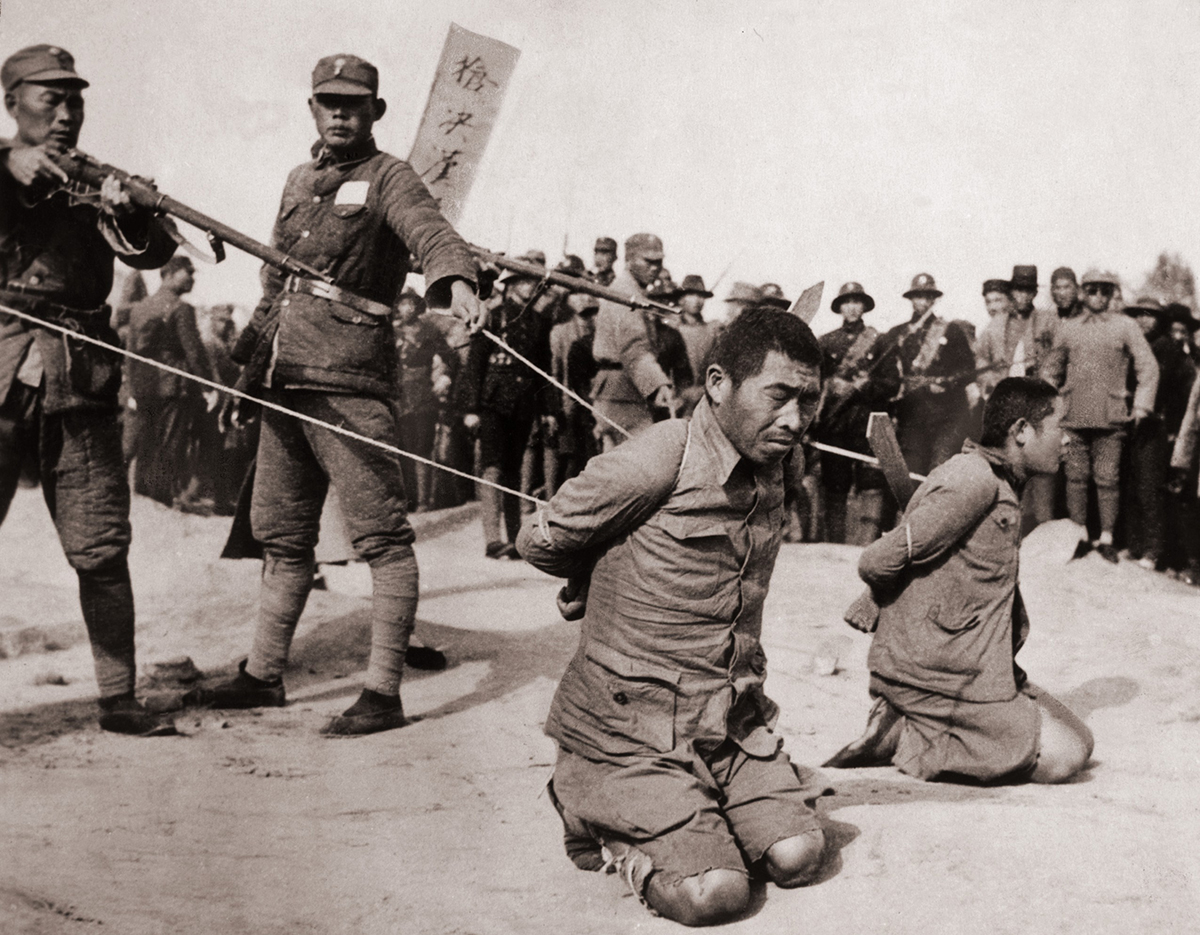 The men on Chichi Jima were beaten and tortured within an inch of their lives. The torment was prolonged and vicious. Official records were not kept, not on-site or in any witness testimony.

However, it was confirmed long after the war through trials and admissions that at least one of the captured airmen was disposed of through cannibalism.

Lt. General Yoshio Tachibana was the man in charge of the island’s military forces and not only okay’d their extreme tactics of prisoner removal, but he also celebrated it.

The Colonel of the isle, Kato, arranged a party for the General, who was disappointed with the lack of meat to go with traditional vegetable dishes.

So they dug up one of the dead airmen, cut out his liver, and fried it up along with some of his flesh for their meal.

The General declared they had to have a “fighting spirit” to do such a thing, rallying them to impress him with their inhumane tactics.

The year was 1944. There was food around. There was no reason for Japanese soldiers to eat their fellow man, enemy or not.

This wasn’t the only incident of cannibalism among Japanese soldiers. Other accounts were made along the Pacific front, in ocean countries such as New Guinea and Guam.

In these incidents, the soldiers were far from supply lines, and the battlefield rendered any crops inedible.

The only recourse they had was with human flesh, and they happened to have captives right nearby. 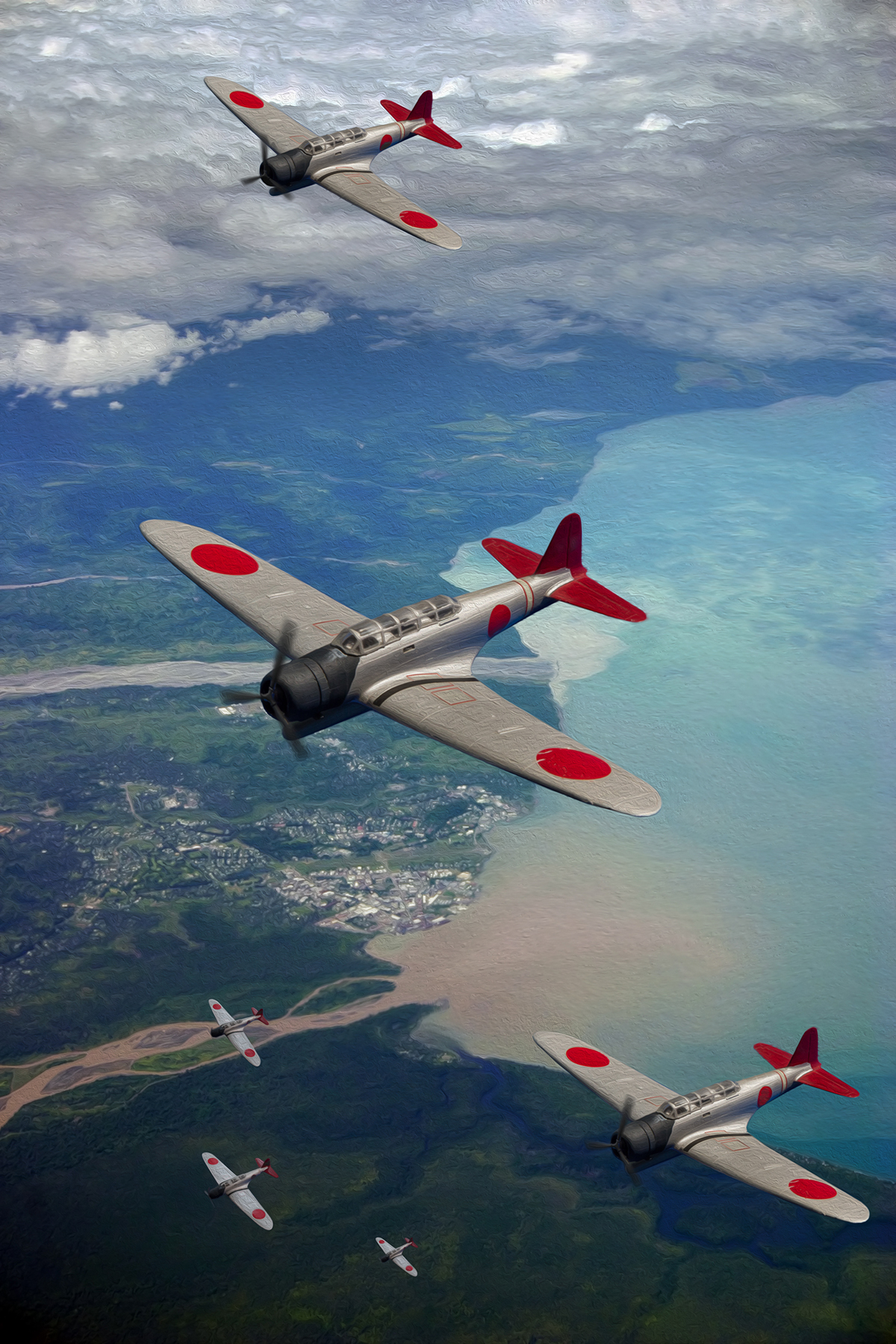 Japan was responsible for several horrific acts during World War II. Some call their rampage across Southeast Asia and China the “Asian Holocaust” as it was just as awful and destructive as the efforts undertaken by Nazis in Europe.

Their war crimes have been under-discussed due to Japan’s own efforts to restrict and forget that they ever happened.

They even have a national political lobby dedicated to removing references and acknowledgment from their past for the actions they committed. 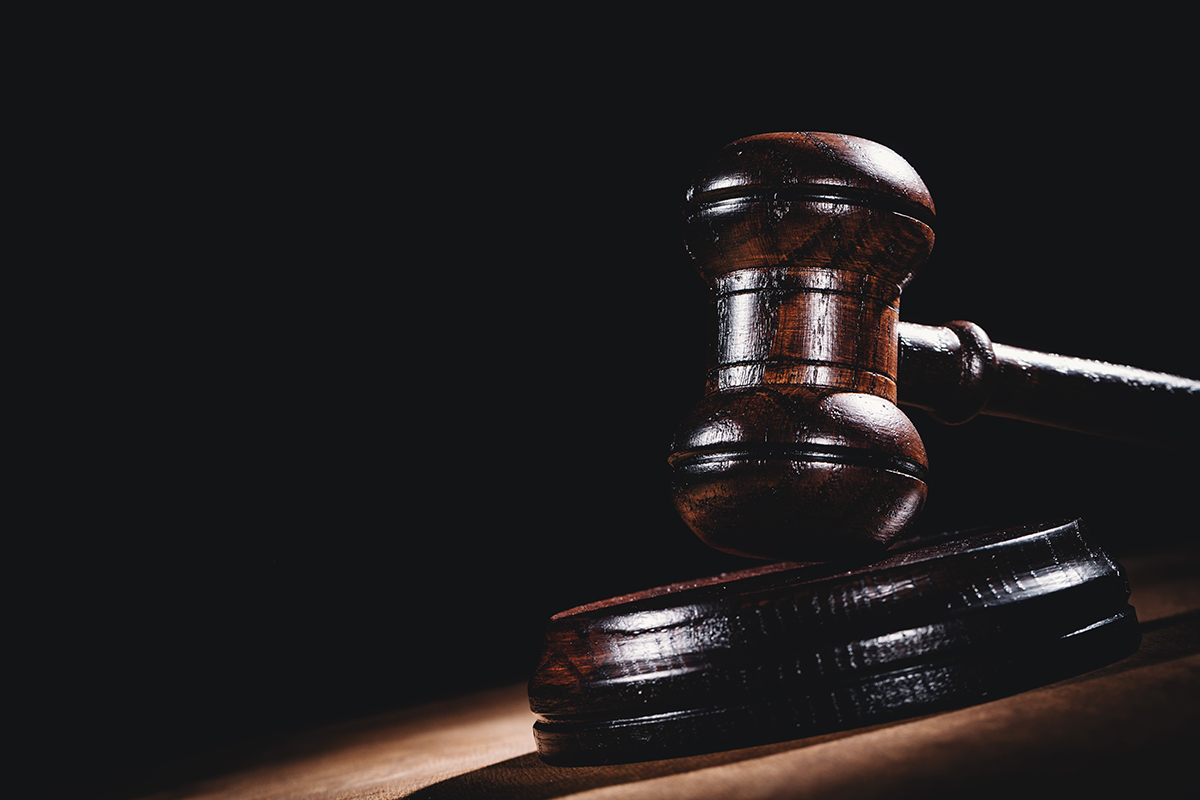 For the most part, the perpetrators of these heinous crimes were all dealt with in the post-war trials under international laws.

The same direction referenced regarded the prevention of honorable burial, as there was no war-time law about cannibalism for any court to exploit.

It wasn’t on anyone’s mind that soldiers might eat their enemies if they fell in combat at that time, and it wasn’t in any Imperial Japanese formal teachings to do so. 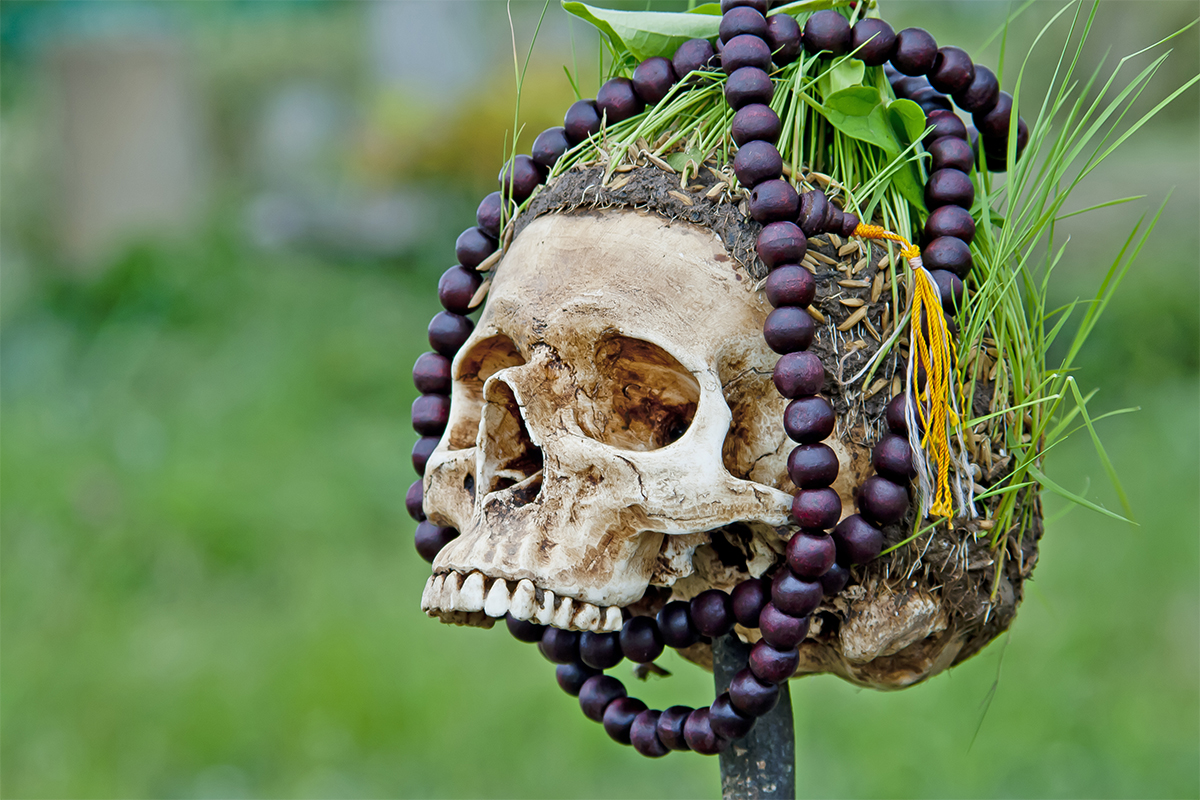 Cannibalism is a cultural taboo for nearly every civilization since the dawn of time. The modern-day practitioners are so remote and privatized from a society that they effectively live museum pieces of humanity before society.

Having it be so pronounced in the 20th century was a brutal truth to learn. However, that was just the state of Japan in World War II.

America cut off its supply lines and bombed its major transport hubs. Soldiers stationed in remote places, in the mountains or on islands, had to eat something. In their case, it was someone.

George H. W. Bush served a long political career that peaked as the President of the United States, and he lived a long life to 94 to see his son become President a decade later.

If not for a stroke of luck, that never would have happened. By sheer chance, he managed to land far enough away from the island to avoid that terrible fate.

The cruelest aspect of war is luck. Some men rise and some fall, some get rescued, and others get eaten