by Factionary 3 months ago2 months ago
0
2.7Kviews

During World War II, Nazi armies encircled the city of Leningrad (as St. Petersburg was then called) for nearly three years.

Residents were terrorized by frequent bombing, and the siege restricted the flow of food supplies into the city.

Although bombardment was a certainty almost daily, for the people of Leningrad, the real enemy was something much more primal: hunger.

German scientists predicted Leningrad would practically eat itself within weeks of isolation.

There were indeed many cases of cannibalism during the siege, but ultimately Leningrad survived the ordeal after 872 days, albeit at a horrible cost.

More than a million Red Army soldiers were killed, captured, or missing during the German blockade. Over a million more civilians also lost their lives in just under three years.

Official historical records and the discovery of unpublished diaries have both given an extraordinary insight into the Siege of Leningrad as one of the most brutal military blockades in history.

Capturing the city of Leningrad as part of Operation Barbarossa (German invasion of Soviet Union).

Leningrad had all the right things to make itself a desirable target: the city was an industrial powerhouse with numerous arms factories, the former capital of Russia, and a symbol of the Russian Revolution.

Both anticipated a relatively easy campaign to secure Leningrad. The Finnish also expected to recover territory they had recently lost in the Winter War.

Soviet leaders were aware of the plan and appropriately issued orders to fortify the city of Leningrad. Even civilians took part in building lines of defenses such as barricades and anti-tank ditches.

The Germans never occupied Leningrad, but it probably wasn’t because of the fortifications.

On July 10, 1941, the Germans captured Ostrov and Pskov while forcing the Soviet troops to retreat toward Leningrad. Germans resumed the advance and, along the way, severed transportation lines into the city.

The eventual aim was to hold siege positions from the Gulf of Finland to Lake Ladoga, effectively isolating Leningrad from all directions.

The capture of Shlisselburg on September 8 meant that every single land access to Leningrad had been cut off. Lake Ladoga became the only viable transport route to send supplies to Leningrad.

As it turned out, the lake transformed into another land access during winter thanks to the frozen surface.

Late in September, the Germans were considering options to destroy Leningrad. Occupying the city was ruled out because it would then make them responsible for the food supply.

The fortified regions around the city were likely irrelevant to the decision. The resolutions were siege and bombardment, starving Leningrad’s population.

In reality, the city of Leningrad became practically isolated when the Germans cut off the last road connection. The Siege of Leningrad lasted for 872 days from September 8, 1941, to January 27, 1944, during World War II.

At that time, the only way to bring supplies was across Lake Ladoga, although this did not offer much help to the people of Leningrad.

After several failed military operations to life the siege, Operation Iskra in January 1943 broke the encirclement following a fierce battle in which Germans fortifications to the south of Lake Ladoga were overwhelmed by the Red Army. 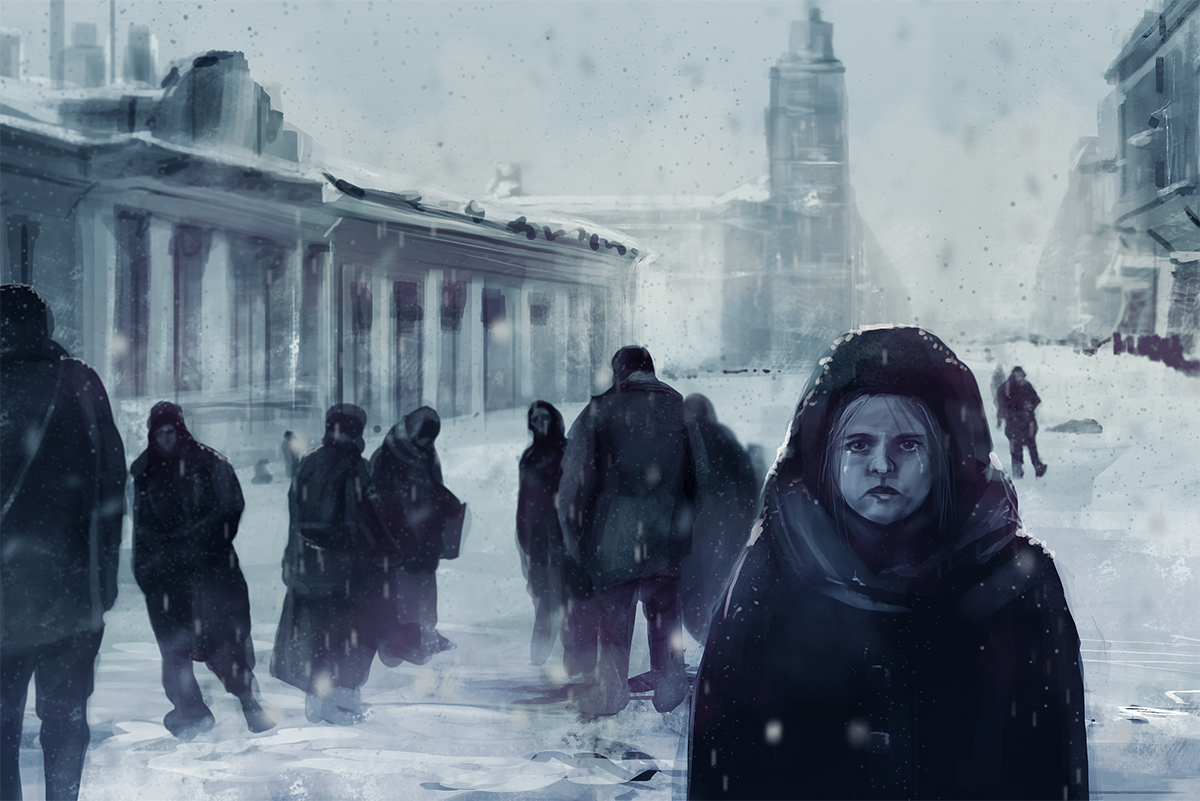 At the beginning of the siege, Leningrad had a population of over 3 million. Over 1.7 million inhabitants, including 414,148 children, were evacuated between June 1941 and March 1943.

After nearly 900 days of encirclement, more than a million of the remaining population died from starvation and bombardment. The siege caused the most significant destruction and most extensive loss of life in a modern city.

Deprived of access to food and resources, deaths were an everyday occurrence in Leningrad. It was not unusual to hear stories about people taking some desperate measures to keep themselves alive.

Unbeknownst to most in Leningrad, or the people of the Soviet Union in general, Germany was so determined to capture the city that they didn’t care how many civilians would die in the process.

The bombardment began almost right away during the siege. On September 19, 1941, one particular air attack was the heaviest raid Leningrad suffered during the entire war. As many as 276 bombers hit the city, killing 1,000 people.

The Germans refrained from targeting large buildings because they served as reference points. By the end of the siege, more than 13,000 buildings were destroyed, including 840 factories.

Among the first targets were warehouses where the city stored the majority of food supplies.

Once the buildings were destroyed, Leningrad lost crucial stock of flour and sugar. Since the siege had already been enforced, there was no easy way to replace the food supply from neighboring cities.

A sliver of home came in winter when cold temperature turned the surface of Lake Ladoga frozen solid.

It became land access for non-occupied areas in Russia to provide more resources to Leningrad. The icy road also was used as an evacuation route. 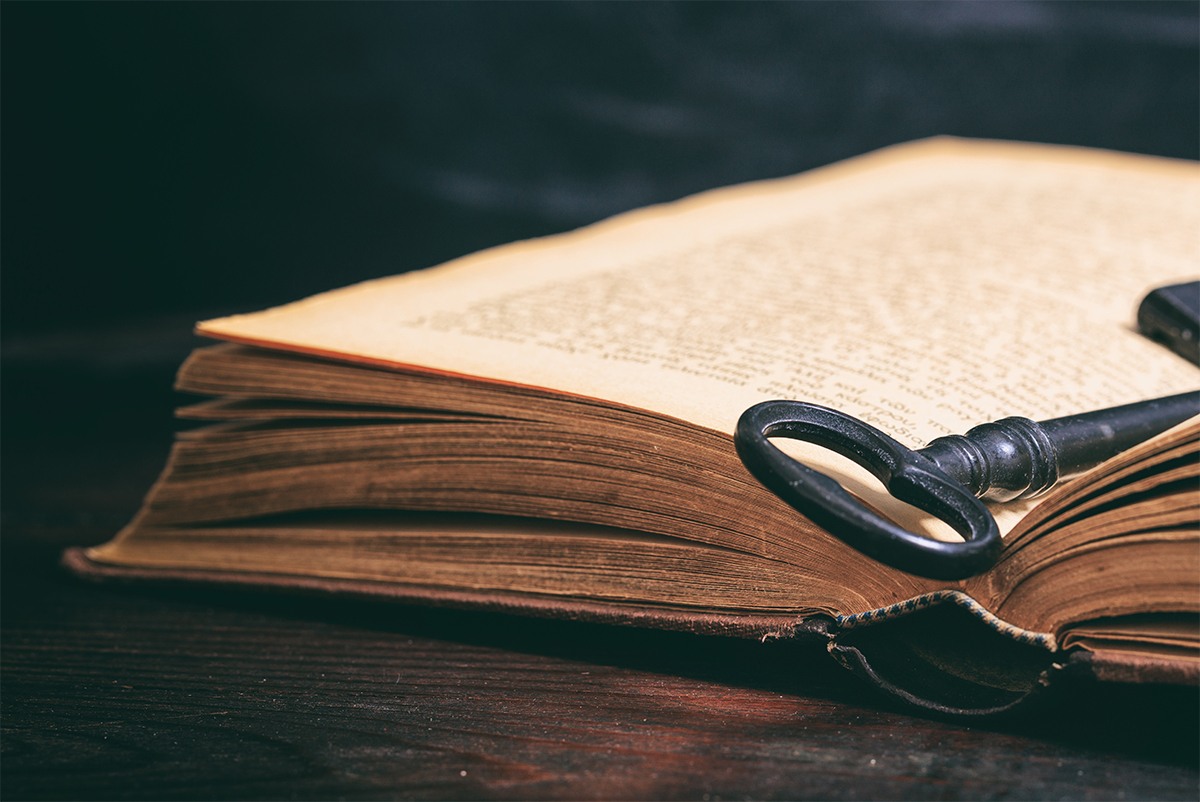 The discovery of unpublished diaries filled with personal stories further explained the day-to-day situation in Leningrad during the siege.

Hunger and death were common topics; some said they would much prefer getting shot and killed to dying slowly from starvation. They reached a point where bullets and bombs were no longer frightening to them.

One girl wrote that she was expecting people to begin eating animals like dogs, cats, and birds in one of the diaries.

There were accounts about horrifying facts of cannibalism too. Reports described how a desperate mother smothered her 18-month-old baby to feed her other three children. 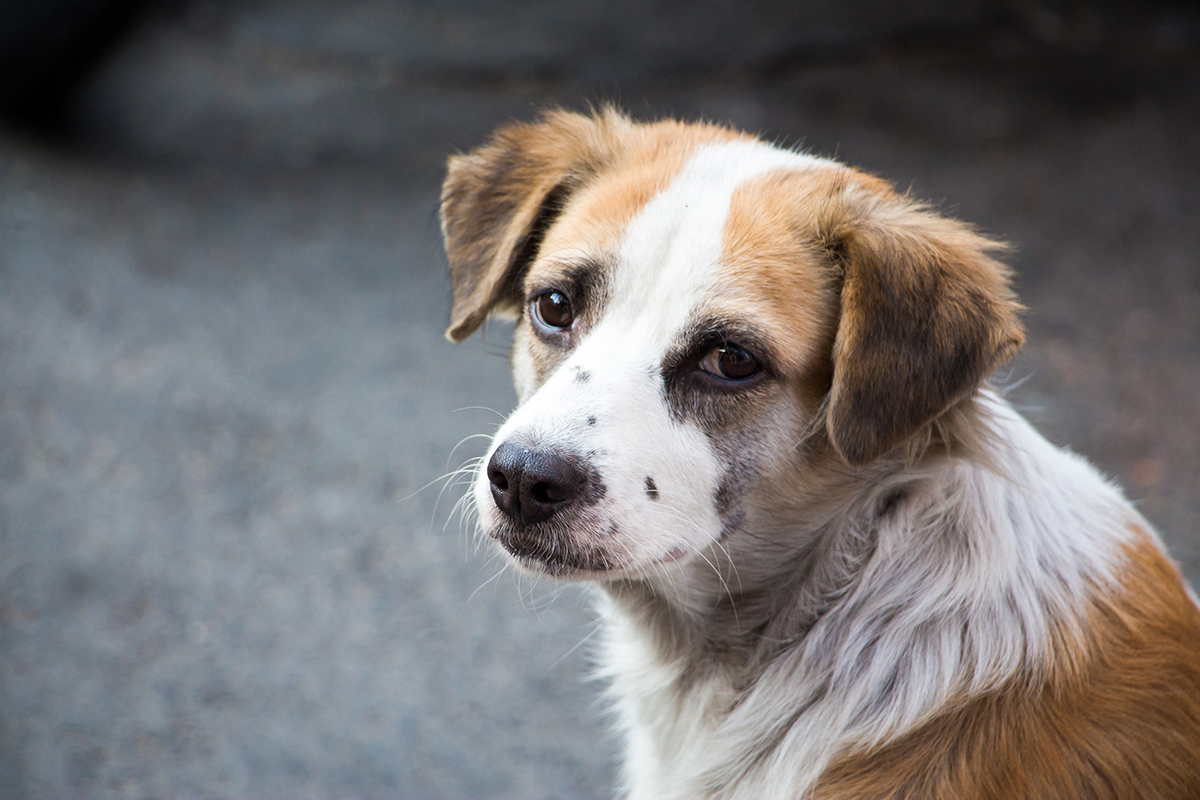 Dogs and cats disappeared from the streets of Leningrad, but not necessarily due to the bombardment. People ate them and birds as well.

Many chose to make food out of whatever ingredients and materials they could find, like leather, hay, castor oil, and glycerin.

Some people ate vegetables and fruits so rotten that they were black. To get the daily ration, they would have to wait in line from 4 a.m. through the night to receive some slices of bread. 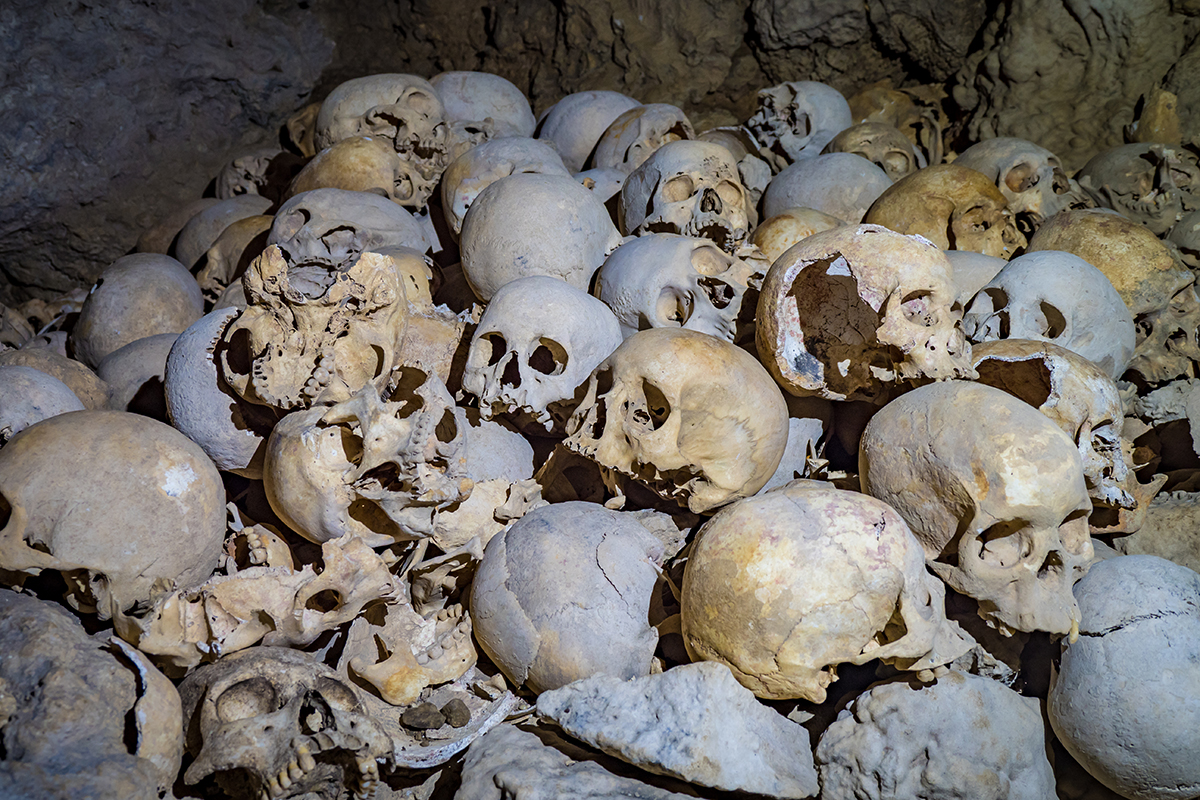 The official daily ration was 125 grams of bread, or just about the weight of a small bar of soap.

Painting and drawings described how cannibalism was an undeniable fact of everyday life during the siege. The city police created a division to fight cannibals.

Of the 300 people arrested in April 1942 for cannibalism, only 2% had criminal records.

About 64% of cannibals were women—the actual number of cases varied between 1,000 and 2,000. Cannibalism was punishable by death, no appeals allowed.