There is no barrier to entry in the world of crime. Many people turn to it out of desperation, without justification, or for high vindication.

Once someone sets off on the path of a criminal, there’s precious little that can bring them back. They forsake their families, friends, and their future for a temporary guarantee or to uphold a promise to someone they are indebted to.

We think of criminals as short-sighted or willful idiots who want a big pie cut as quickly as possible, but criminals come in all shapes, sizes, and ages.

One crime with a wide-reaching demographic is mules – people who carry drugs across borders and outside the presence of authorities.

Drug traffickers rely on hot drops and mules to get their product across territorial lines, and there’s no shortage of subjects for it, from children to grown men and even on up to the elderly, such as Leo Sharp, the oldest drug mule ever.

His is a short and straightforward but sad story of a man left behind and had no options but to submit to a life of crime—all for his own goals of growing flowers.

Leo Sharp was an ordinary man born in Michigan City, Indiana, in 1924. He grew up in a peaceful life up until the outbreak of World War II.

He was drafted and fought in the Italian Campaign alongside many fellow soldiers and was awarded the Bronze Star Medal for his service.

Afterward, his life became bumpy, showing that the support for the veterans of American wars was not always there. 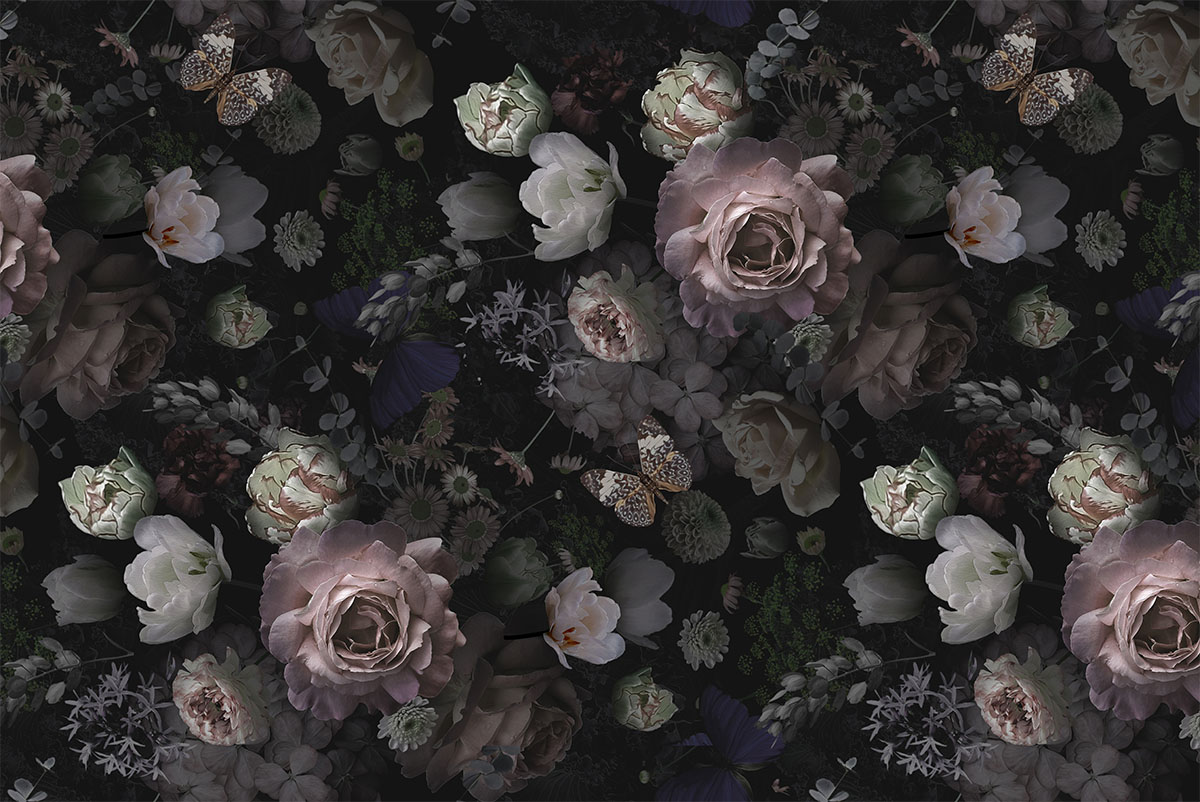 Sharp allegedly attempted to run an airline business that never took off and left him destitute. After going bankrupt, he returned home to Detroit, where he stayed all his life and started growing flowers.

This eventually became a business that did sustain itself, and he continued to produce them far past his military career to support him. 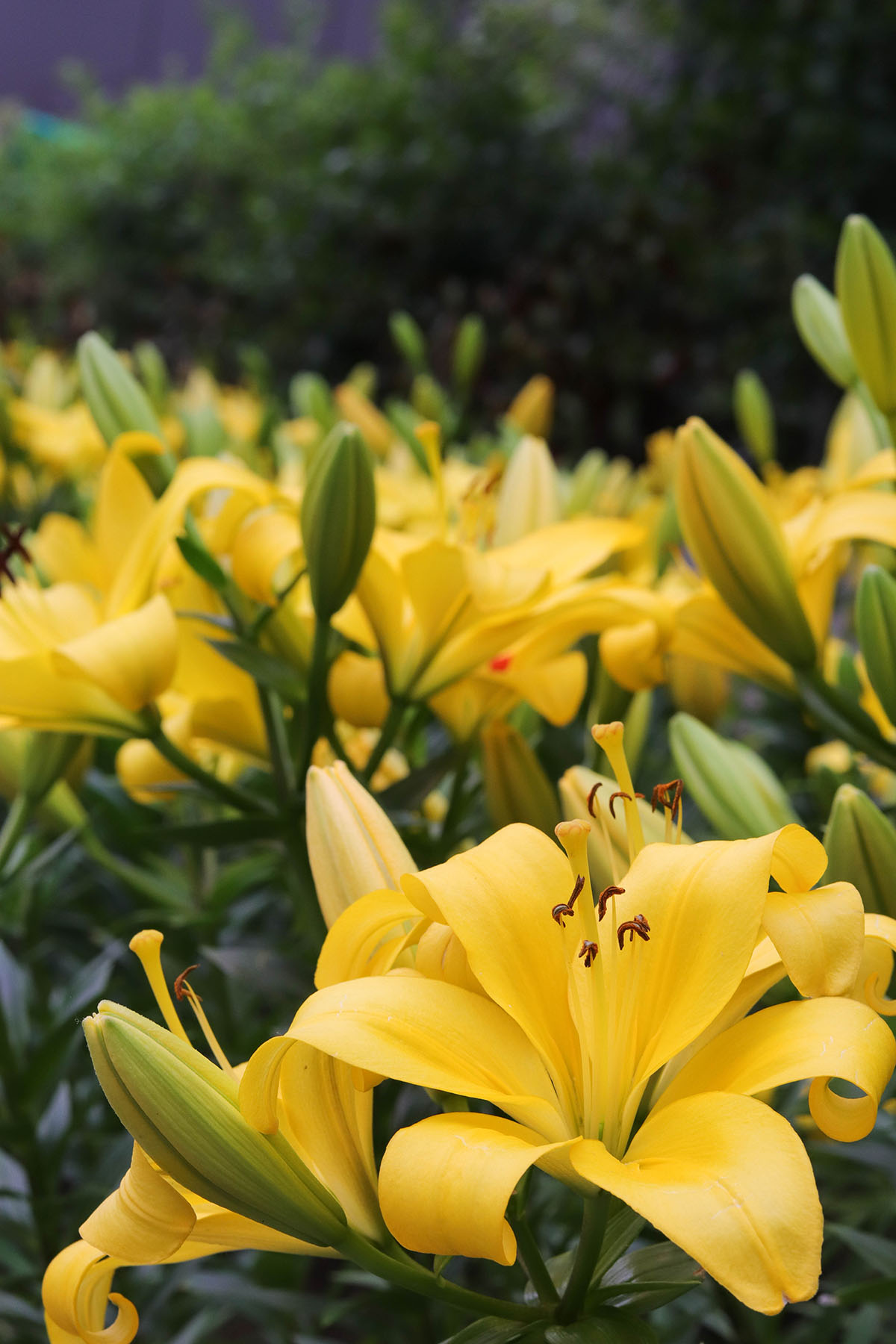 Sharp became well known as a horticulturist who specialized in hybridizing new breeds of flowers, particularly the daylily.

Over time his renown became worldwide, and people came by bus full to his Brookwood Gardens business to buy his bulbs and flowers in Michigan City, Indiana.

He was recognized by a leader of the American Hemerocallis Society, which named a new variant of the flower after him, the Siloam Leo Sharp.

Sharp’s success waned over the years, after a long eventuality.

His business went stagnant, though it lasted a long time, and he was faced with the prospect of an underfunded retirement.

His veteran status also didn’t grant him many accolades or lasting benefits, and even into his 70s and 80s, he continued to try and find new ways to make his flower business work.

Sharp was approached by some Mexican laborers who worked at his flower farm over the opportunity to make some easy money.

All he had to do was drive down to Mexico, let someone fill his car up with drugs, and then bring it back. A mule. He had an excellent vehicle for it, a Lincoln Mark LT pickup, and nothing to lose but his own life.

It was either that or let his flower business go bust completely, and then he wouldn’t even get to grow them for fun. So, he went for it and joined the cartel business. 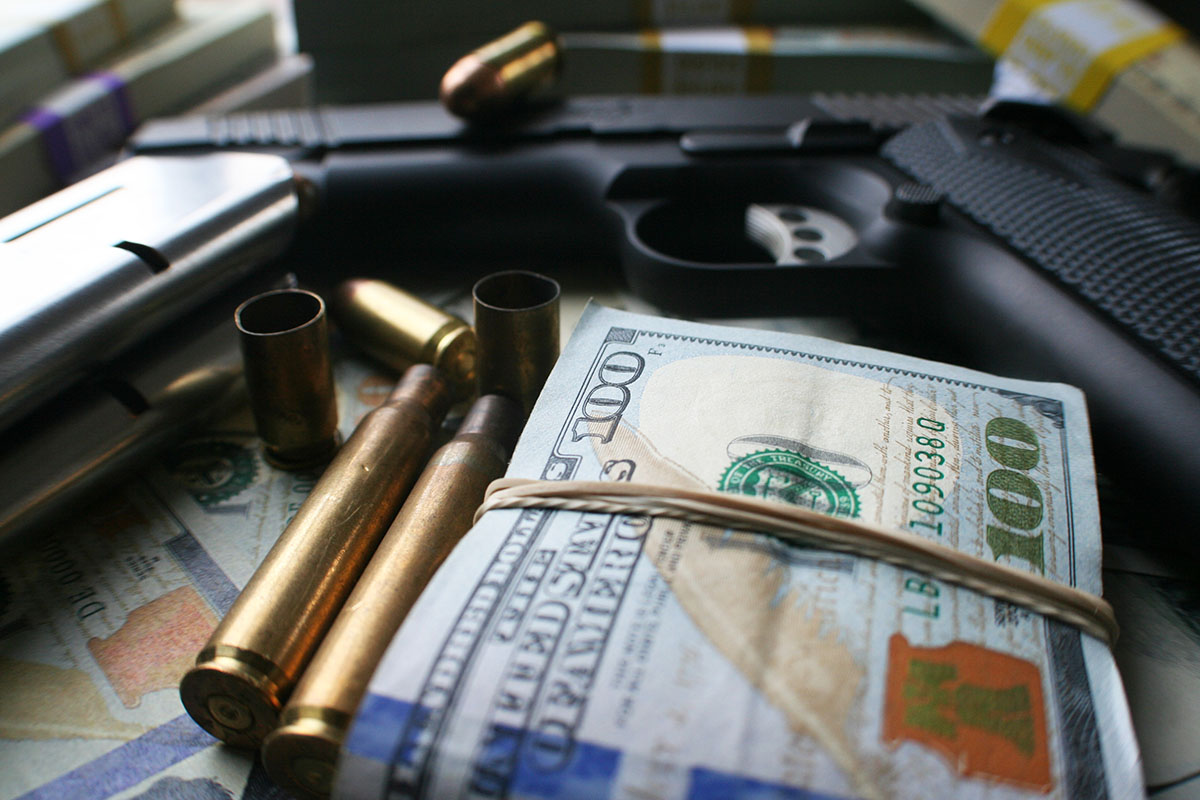 Sharp became a well-known mule with the Sinaloa Drug Cartel.

As a veteran, and a senior, he was able to politely evade detection from border authorities while carrying between 200 and 600 pounds of cocaine at a time in the back of his truck, all covered with flower bulbs for his farm up north.

He was such an odd fit as an old man that the cartel nicknamed him “the grandpa,” or El Tata for his distinct age. He was then the oldest drug mule ever, a record that is substantial to this day. 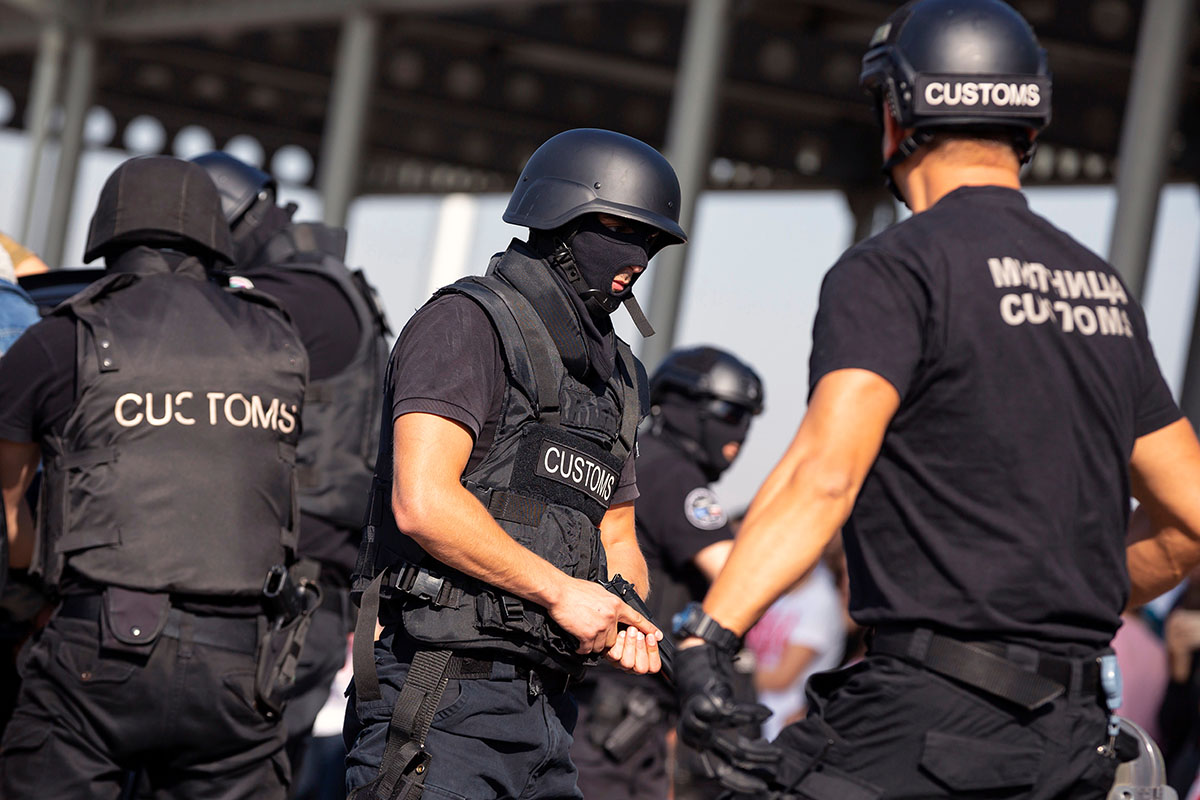 In coordination with the DEA, Sharp was eventually caught in October of 2011, much to the surprise even of the Michigan Trooper who conducted the arrest.

The whole operation collected 25 drug cartel members, including Sharp, who was the most surprising find and led to brief national attention for his age and his status among his community of friends and fellow florists.

Sharp’s advanced age was put on highlight during the trial as he testified with some mixed clarity.

He brought up his past, particularly his speaking tours, and the time he was invited to the White House Rose Garden by then-President George HW Bush.

He also offered a strange plea to avoid hail; he would pay the $500,000 penalty by growing papayas in Hawaii.

He attempted to persuade the Judge by telling how sweet and delicious the fruits were, how well they would sell – but it didn’t work. He couldn’t grow his way out of trouble anymore. 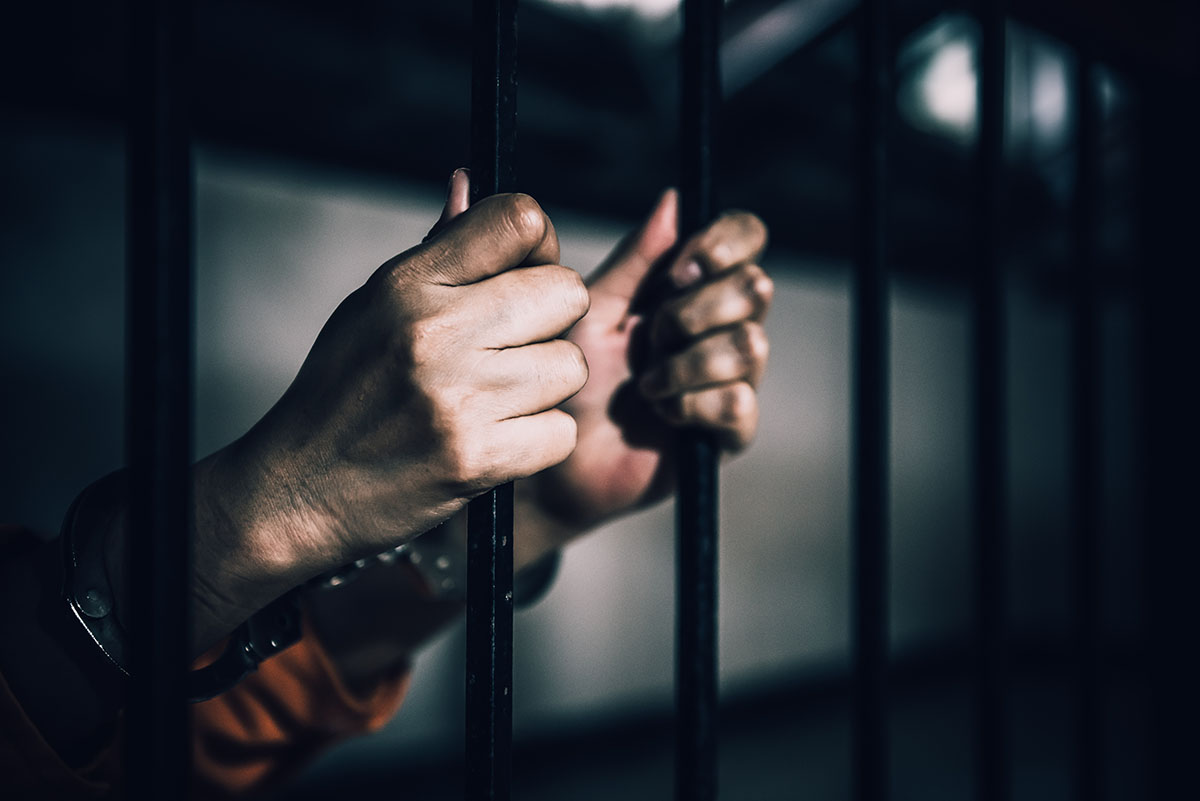 Sharp was sentenced to three years in federal prison after admission of his guilt.

However, it was made clear that due to some of his initial ramblings made in court, he wasn’t mentally capable of living out even such a short sentence and was released after one year to live out the rest of his life in the countryside of Michigan, tending to flowers until his final day.

In December of 2016, at the age of 92, and was buried at the National Memorial Cemetery of the Pacific in Honolulu.

Before now, you may have never heard of Sharp, but you might be surprised who did: Clint Eastwood.

The famous actor/director starred in The Mule, which was based on the story of Leo Sharp, albeit exaggerated, in 2018.

It’s a strange case of an actor too old to play their part, as Eastwood was 88 at the time of filming, while Sharp was 86 when he started his work with the cartel.