Weird things happen in Florida, almost to an incredible degree. Nearly every day, some headlines read like jokes coming out of the Sunshine State, but all of them are truthful reports by the local media and police departments that have to handle all the strange cases.

One case in early 2020 was especially troubling. A building inspector discovered something horrifying in the crawlspace underneath a Gainesville house.

The police arrived to follow up and found six plastic gallon-size jars full of human tongues, and one with the long-since perished remains of what seemed to be an infant.

An investigation was launched immediately, first against the home’s owner, and then against her long-since divorced husband, a former professor, and researcher at the nearby University of Florida.

They found it shocking, but what was far more shocking ended up being the comparatively lackluster story on how they all got there in the first place…

Jorge Campos, the chief inspector of the local police department, was called in by the contractor when he found the mysterious, grotesque jars.

An initial investigation found that each jar was labeled with a woman’s first name, and inside were preserved tongues and nothing else.

Only one stood out as having tiny bones, which the inspector initially identified as belonging to an infant or, possibly, a late fetus.

The home inspector saw fit to publish his findings on Reddit, where the post gained immense popularity.

He shared disturbing photos of one of the jars’ contents, which featured the discolored, preserved human tongues in a solution.

After further investigation into the prospective owners, police concluded two things: the jars had been there since long before the former occupant moved out. That occupant was likely the unfortunate owner of the vessels.

7 Doc Got Your Tongue

Dr. Ronald Baughman, the divorcee of the house owner, was a well-respected professor at the University of Florida for a long time.

He was particularly active with thesis and research papers in the 1960s and 70s when the jars were dated.

When approached, he had an immediate memory of the jars. His frankness over the matter was shocking to the investigator at first. 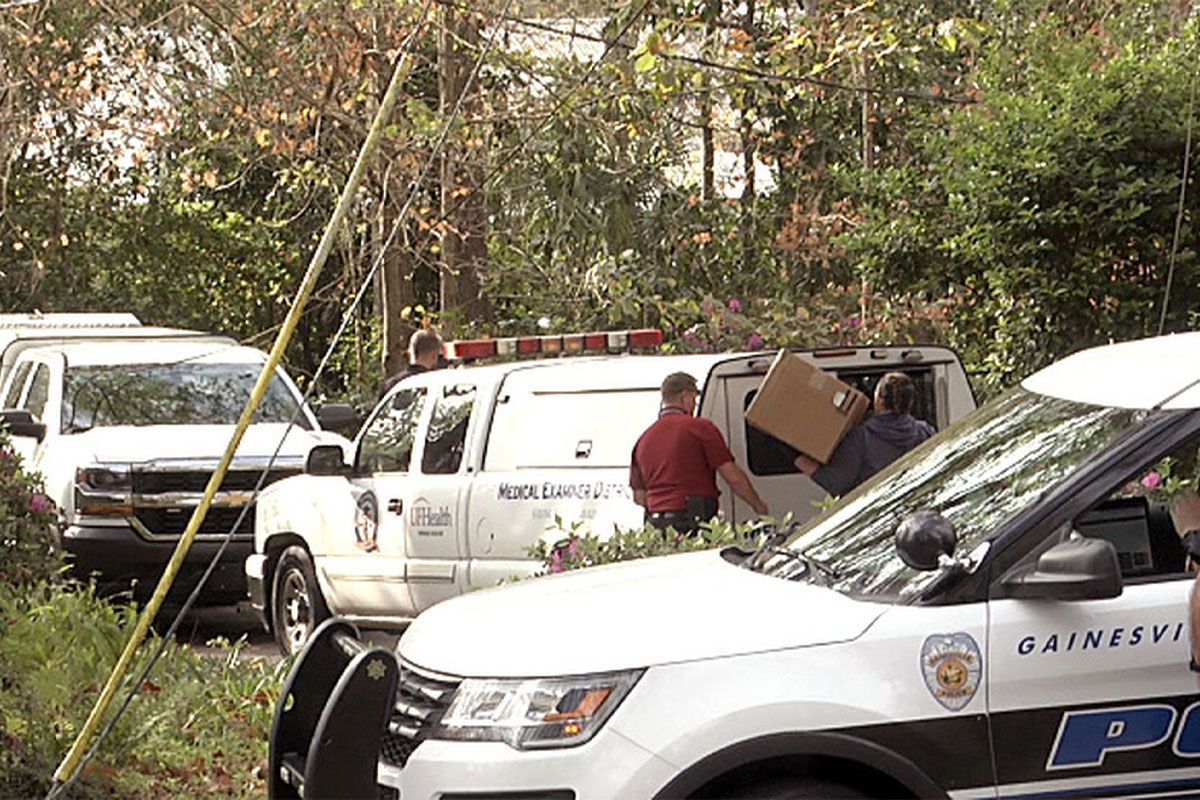 Dr. Baughman knew what the jars were. He even remembered placing them there. When he moved out, he forgot them, but initially, they were entrusted with keeping them in a cool, dark place to prevent spoilage.

They were research specimens for the University’s oral medicine research, of which he played a significant role. They came from multiple states and cities and were sent to him as a researcher even before his UF employment.

The research projects requiring them never materialized, so he just kept them until they were forgotten about by mistake.

Back in the 60s, protocols were much laxer compared to today’s standards. They let him keep the jars because he offered to do it. 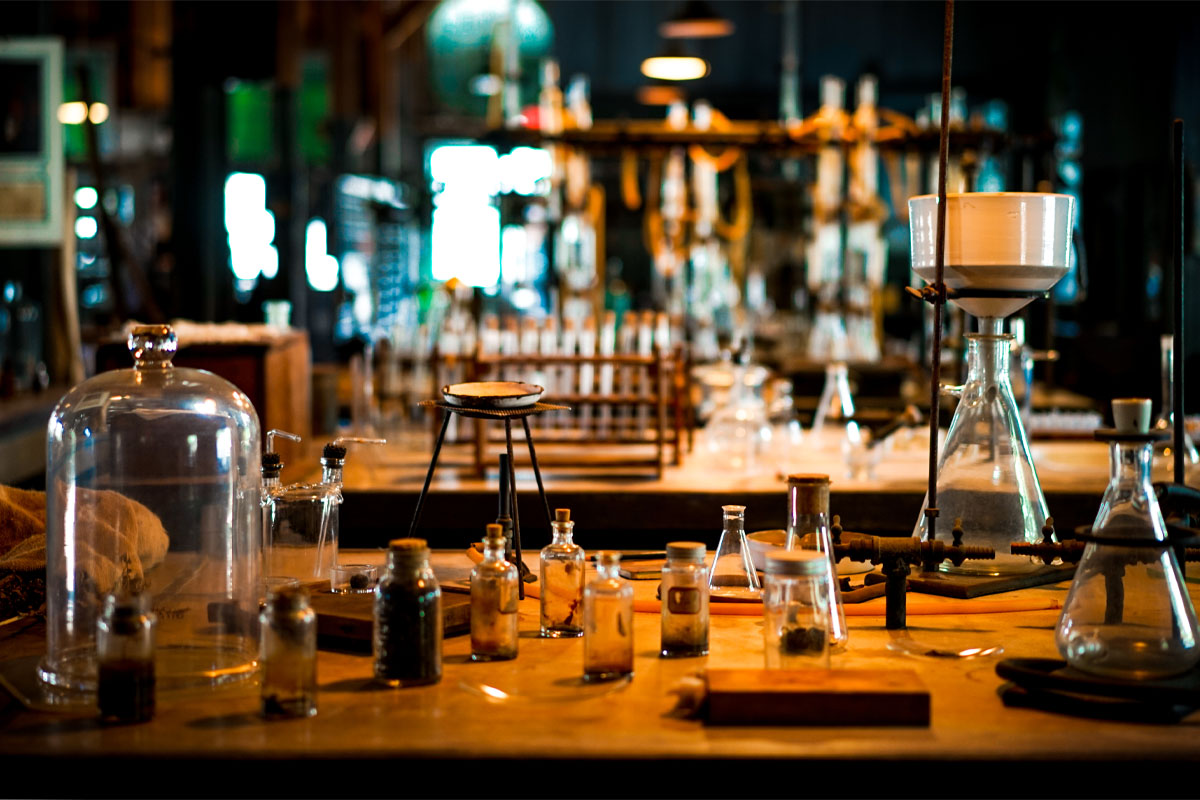 5 Coincidence In The Crawlspace

There was nothing nefarious or even impractical about it: no obsession or strange mental ailment. Dr. Baughman was a perfectly normal man who studied oral health, including canker sores mouth-related cancers.

He never had an opportunity to bring the samples back to the lab for work and left them there out of ignorance.

To him, they were just part of his work that never went through, and there was no horrific reason as to why he owned them. They were leftover files from his job that got lost between the wall and the cabinet—an old direct accident. 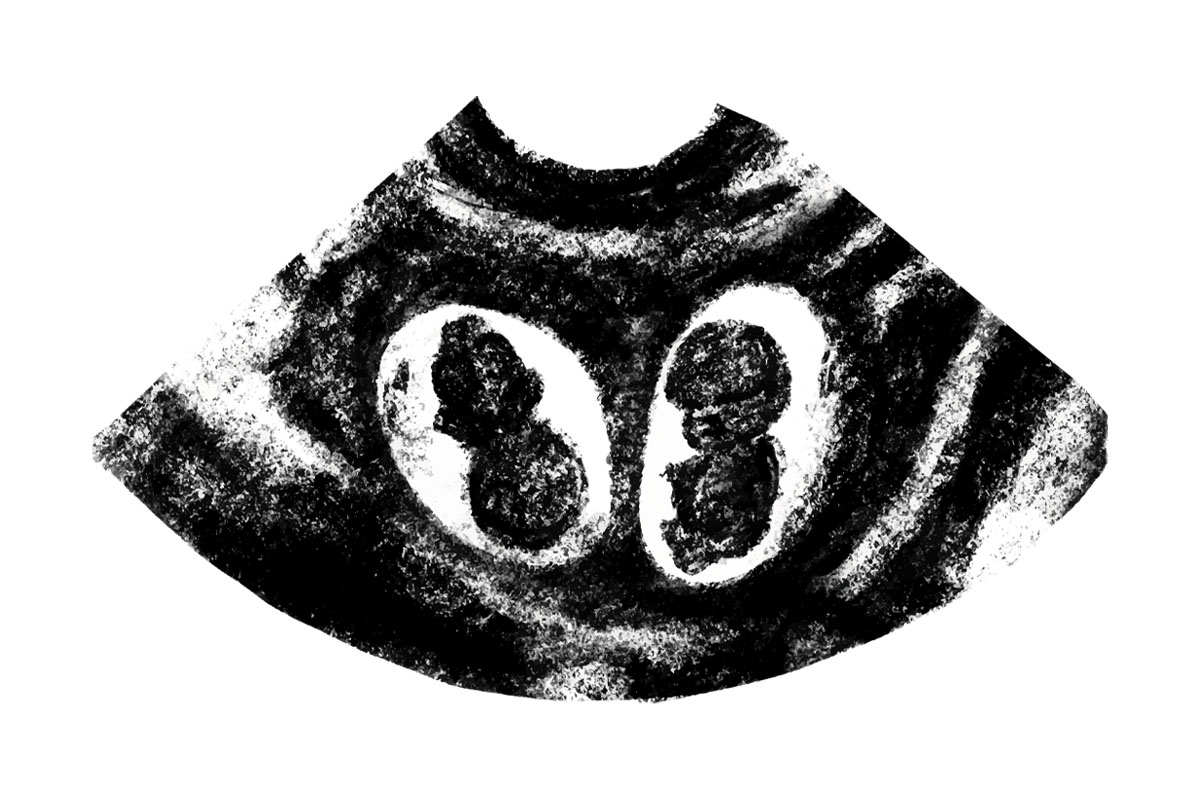 What propelled the inspector most was the way they were arranged. Names of people and the infant remain.

Dr. Baughman once researched developmental problems in identical twins and infantile diseases of the mouth.

The infant’s sample was, most likely, dead and sealed for future research from another time. The fact that it was there was only distributing to the policeman, as Dr. Baughman often had to work with the grotesque in his researching duties.

3 Tongues In The Floorboards

Dr. Baughman got divorced from his wife in 1992 and left with only a few possessions. In the time since the jars remained until said wife wanted to do renovations on the property.

That was when the contractor was called in, which is how the entire incident began. All he had to go one was a gut feeling over finding plastic tubs labeled with human names hidden underneath the floor.

It was the perfect set-up for a criminal background that happened to be a regrettable misunderstanding. 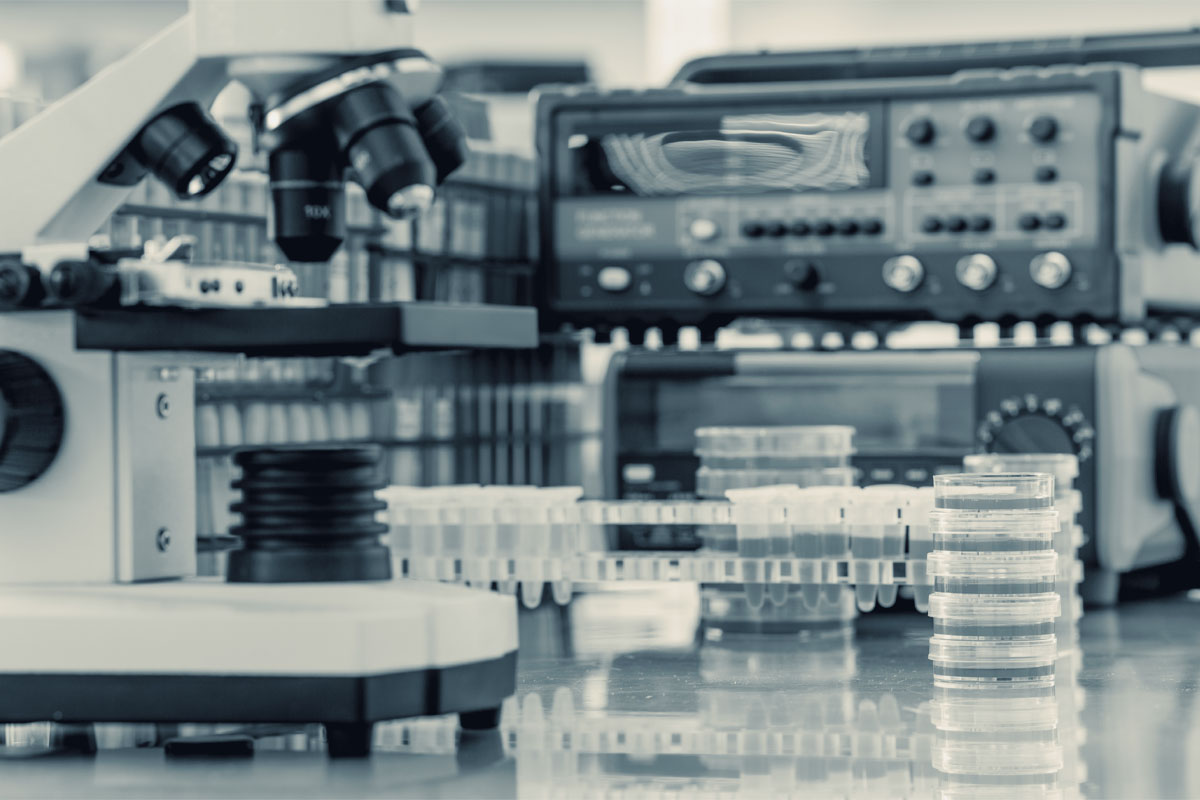 The investigators are still figuring out a way to determine who or where the remains belong. The patients are long dead. Most organ donations happen from samples procured from verified organ donor corpses.

While tongues are not vital for survival like a heart or liver, they are still instrumental in day to day living to the point where a healthy person would never voluntarily donate their entire tongue for medical research.

The infant remains, likewise, are a mystery. Despite each jar having a name written on the front, all of which were female, there were multiple tongues in each. There is simply no practical way to tell who they all belonged to anymore. 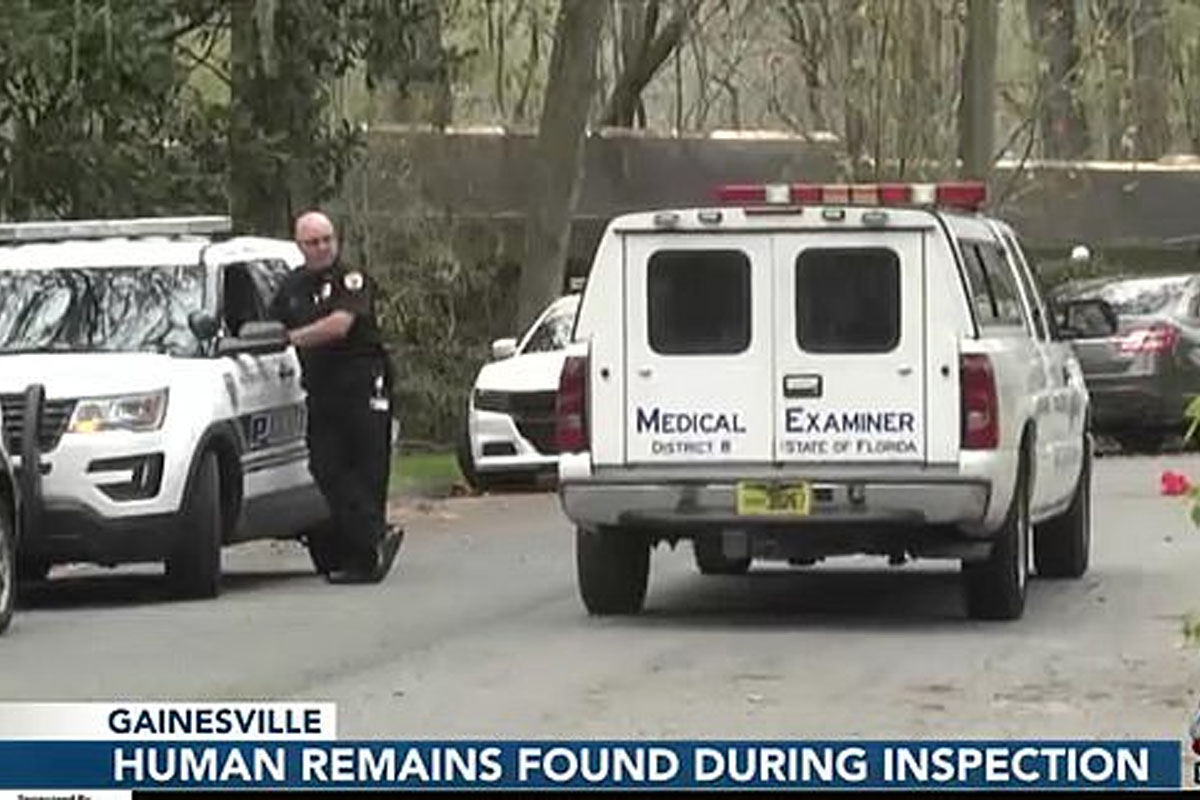 No charges were filed, and thankfully no injuries could have been reported. The only parties affected by this incident were the wife, who got more of an inspection than she wanted, the doctor.

The latter was taken out of his retirement to relive his glory days and the small accidents he left behind. The inspectors who discovered the remains. It could have gone much darker.

Florida is home to some genuinely insane people doing extraordinary things. It may not be the last time a Florida police department gets called by a home inspector over human remains hidden in a crawlspace. Hopefully, the next time there will be a perfectly logical explanation as well…