by Factionary 10 months ago2 weeks ago
014.8Kviews 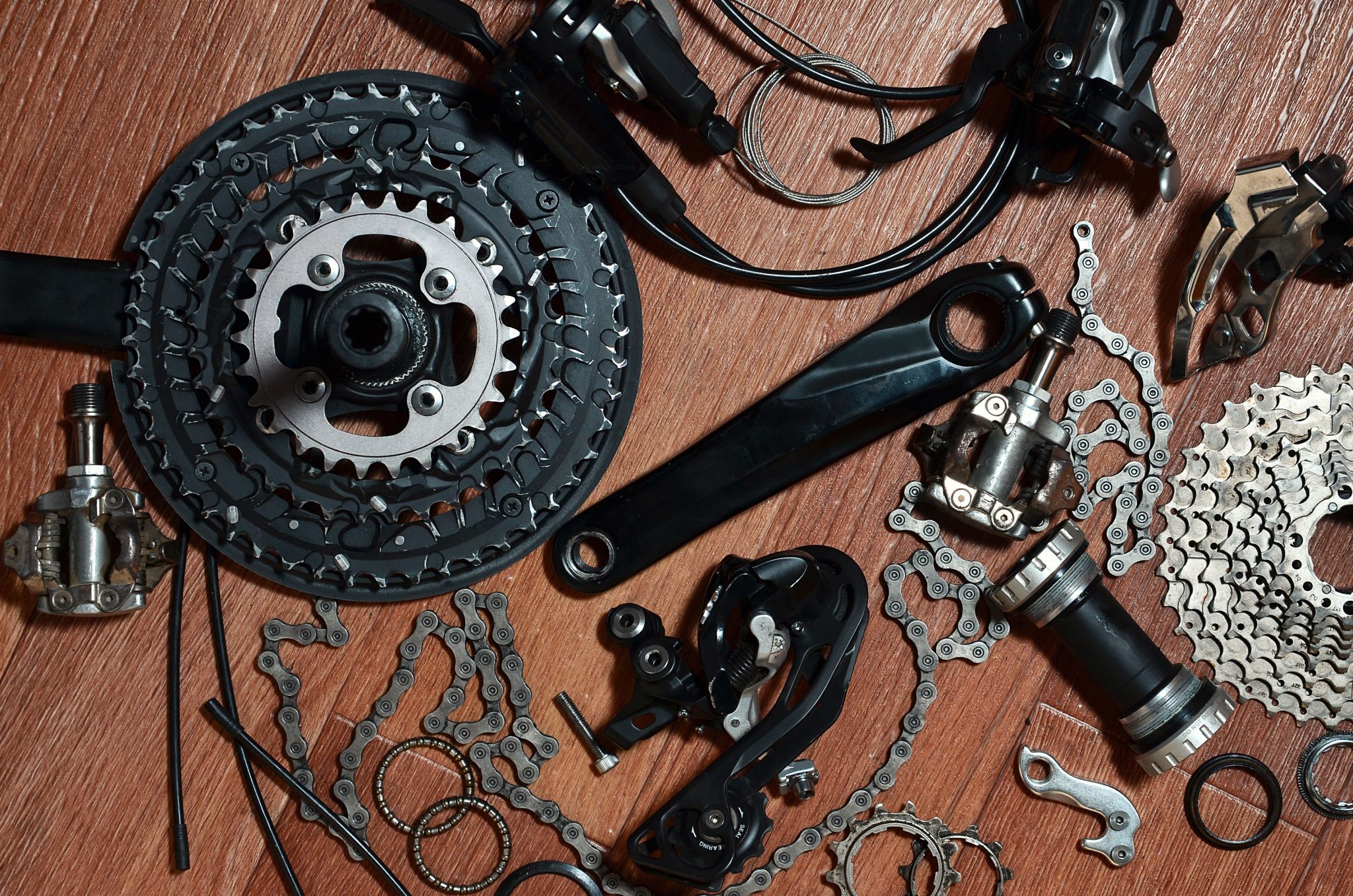 With increasing awareness of pollution and climate change, many major cities worldwide have embraced the bicycling culture. Most of them are European cities like Copenhagen, Amsterdam, Barcelona, Berlin, Paris, Oslo, and Vienna.

More cities are becoming bicycle-friendly in the United States, too, for example, New York, specifically in Brooklyn and Manhattan.

But without traditional bicycle culture and facilities to support the movement, it can get difficult to get parts. Birkenstock, a new York-based bicycle repair shop, has the solution. The company installed the first vending machine that sells bike parts in Brooklyn in 2014.

A Hamburg-based jeans brand “Closed” presented its first vending machine for jeans in Florence, Italy, in 2009. The idea behind it was to install the devices in places like train stations and airports so that travelers – especially the less prepared ones – could get a new pair of jeans on the go.

It remains to be seen whether a jeans vending machine would be successful, but at the very least, it serves as an eye-catching marketing tool.