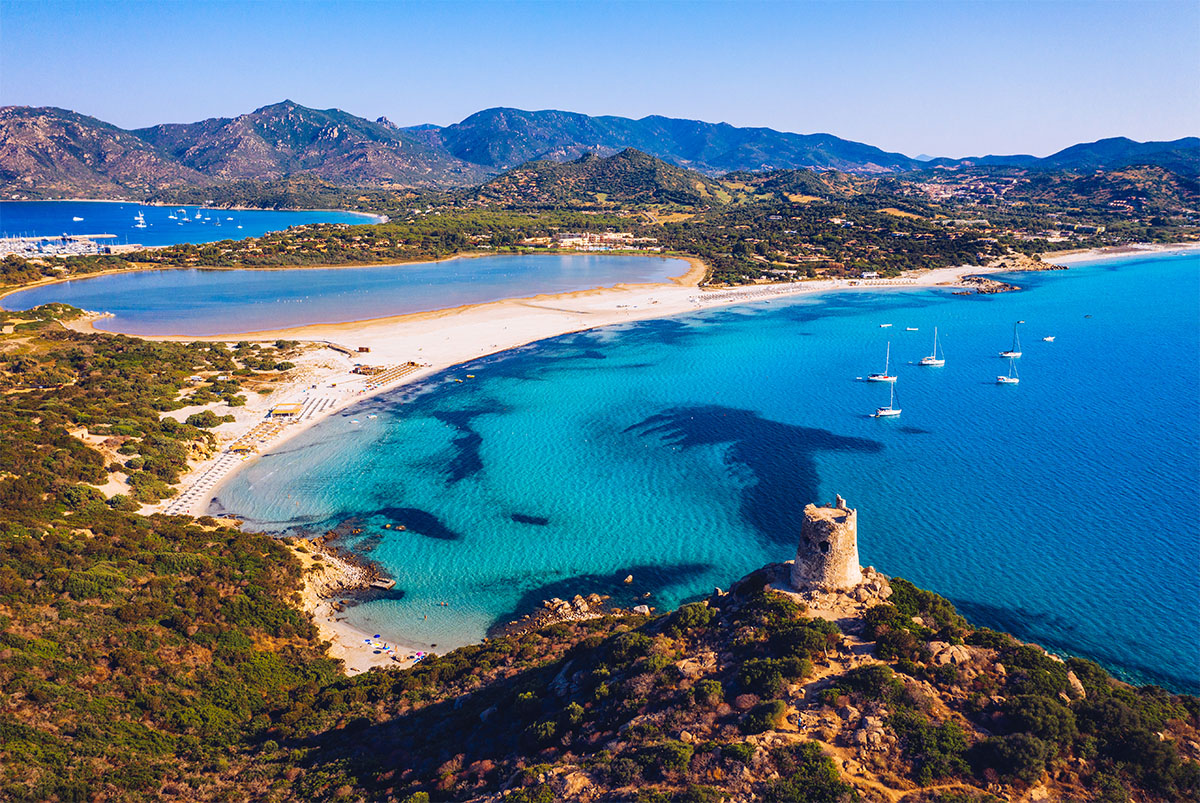 This cheese and its creation come from the island of Sardinia.

The Sardinians, or Sards, are recognized as a uniquely separate and autonomous region from the rest of Italy.

The Roman banner did not solely conglomerate the long and storied history of the peninsula, and pockets of unique culture lasted out the millennia through the Empire’s reign to retain their independent style and traditions.

One of those traditions is casu marzu – so the Romans could have done more.

The most accepted way to eat casu marzu is while the larvae are still alive and crawling around.

They’re thin, translucent little worms that can be hard to miss.

They can also cause pseudocyesis when larvae live in a human body and continue to grow by eating the surrounding tissue.

A cheese fan may end up burping up a fully grown fly and then going to the hospital.