by Factionary 1 month ago17 hours ago
01Kview

For thousands of years, Ancient Egypt was the most advanced civilization in the world. They developed a sophisticated culture of which the legacies are still found today, including medical practices and religious beliefs.

Ancient Egyptians invented many everyday objects we use today, such as toothpaste, brushes, cosmetics, and other personal hygiene products.

Let us not forget about the Great Pyramid of Giza, which stood as the tallest structure ever built for several thousands of years.

While it all sounds great indeed, the civilization also had some disturbing habits and cultures. Being an ancient form of civilization, they had to take advantage of what was readily available for them, provided by nature.

Some life choices that ancient Egyptians considered acceptable will now be seen as inappropriate or just plain disgusting. Here are few examples of irritating facts the Pharaohs and their subjects regarded as normal. 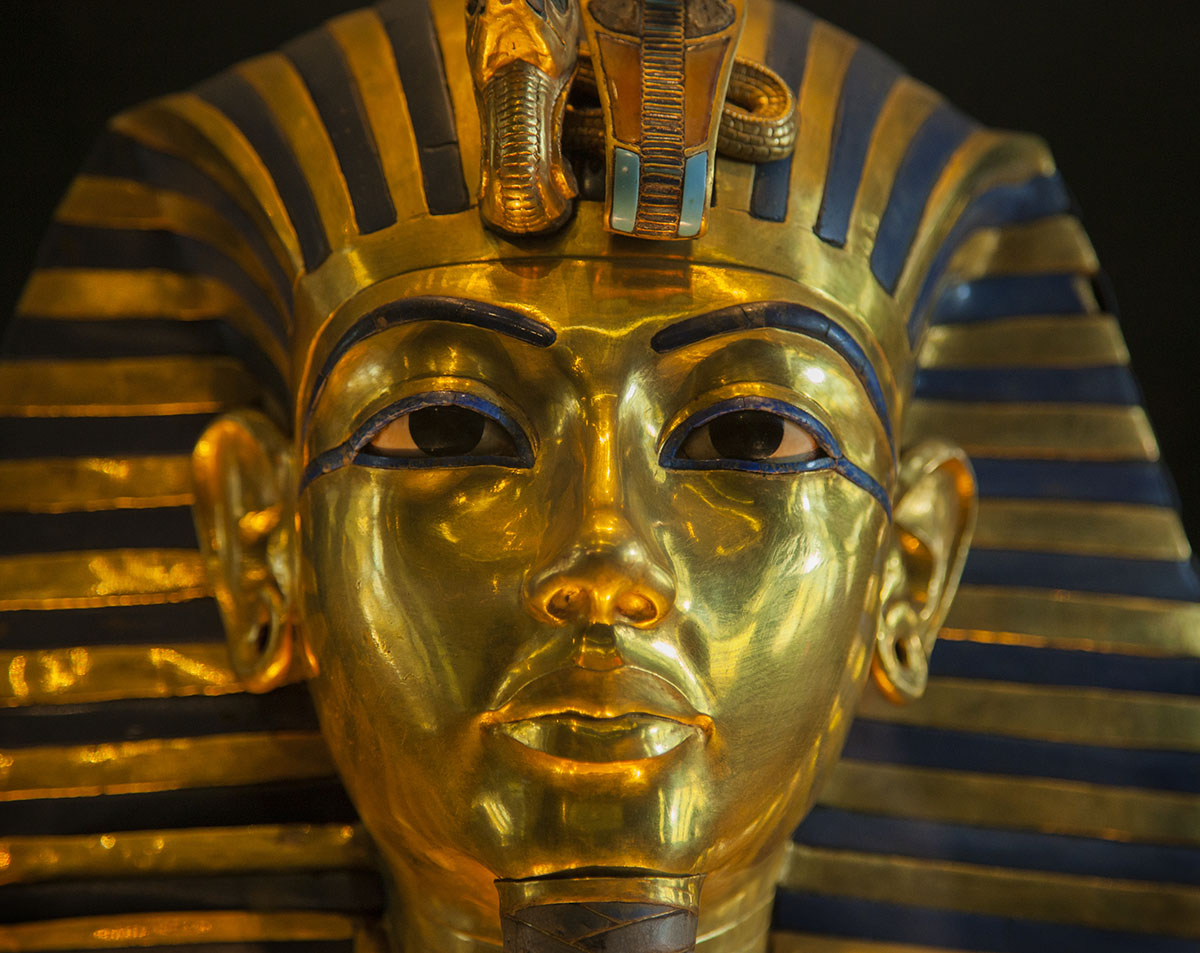 Let us start with one of the most famous ancient Egyptians of them all, King Tutankhamun himself. As a Pharaoh, he deserved only the most grandeur tomb and mummification procedures that money could buy.

As it turned out, there were several unusual things with his mummy. First, the body was mummified without his heart.

Traditional practice usually involved removing intestines and brain, but not a heart at it was seen as the center of the soul. Second, his penis was erect at a 90-degree angle. 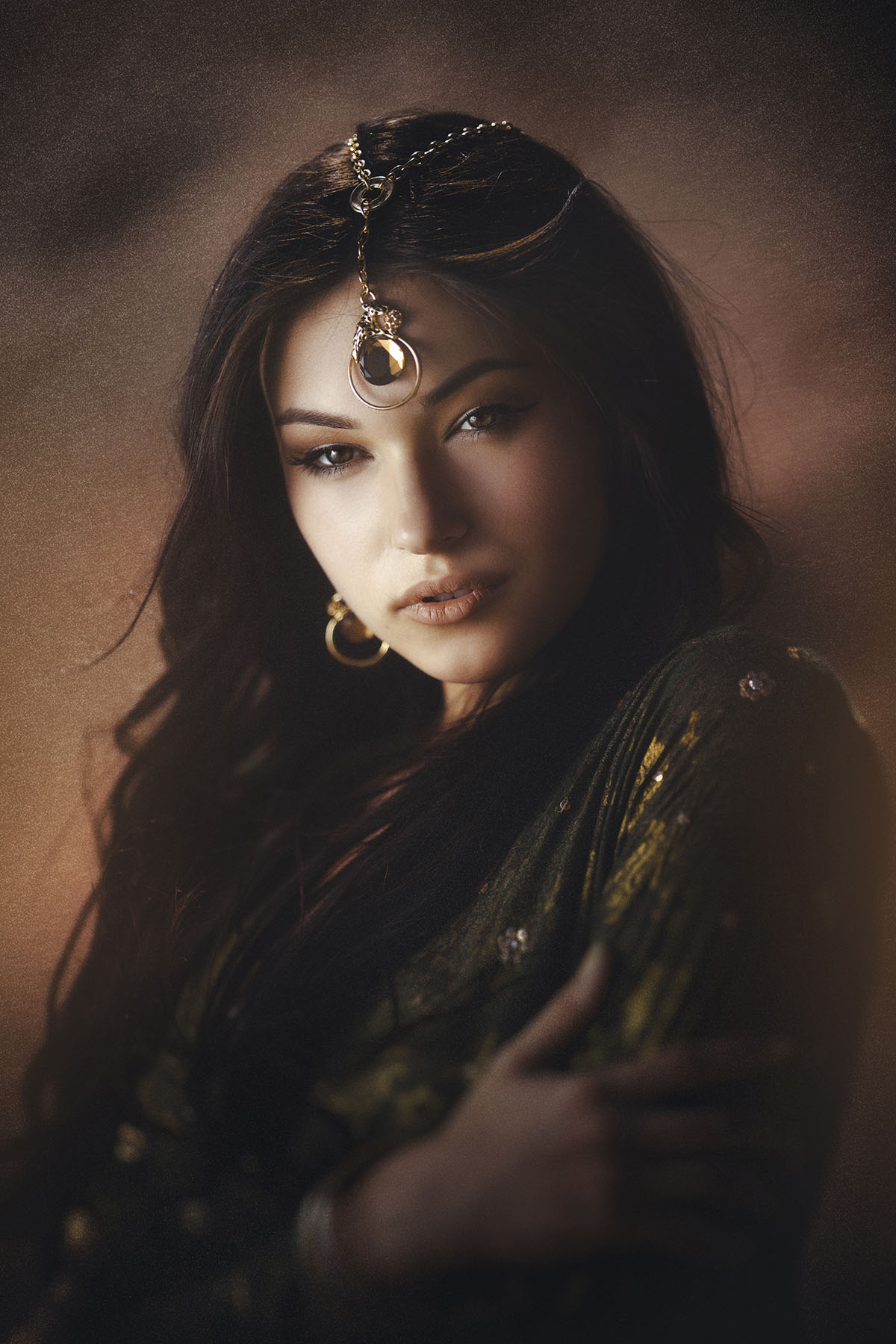 If the deceased person had been a woman of the upper class or the wife of a well-respected man, the family would have kept the body for about three or four days before handing it over to embalmers.

The body had to decay to a certain level that could prevent the embalmers from engaging in necrophilia. 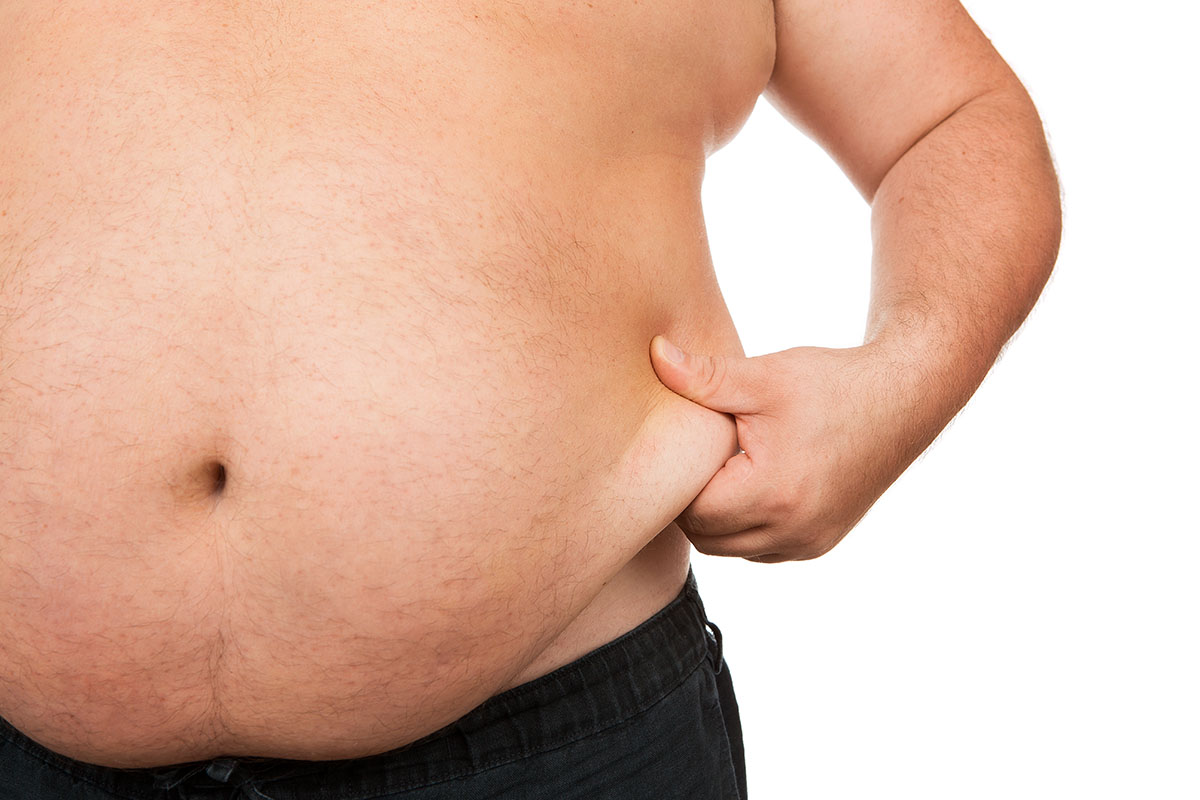 Pharaohs are often depicted as a man (or woman) of muscular build in their prime physical conditions in many statues and illustrations. While it could be true, there have been cases when their mummies showed unhealthy eating habits.

Popular diets among royalties of ancient Egyptians consisted of a reasonably moderate amount of sugar from the daily consumption of wine, beer, and bread.

Examinations of mummified royalties revealed strong indications that many Egyptian rulers had excessive waistlines. Some were overweight and suffered from diabetes. 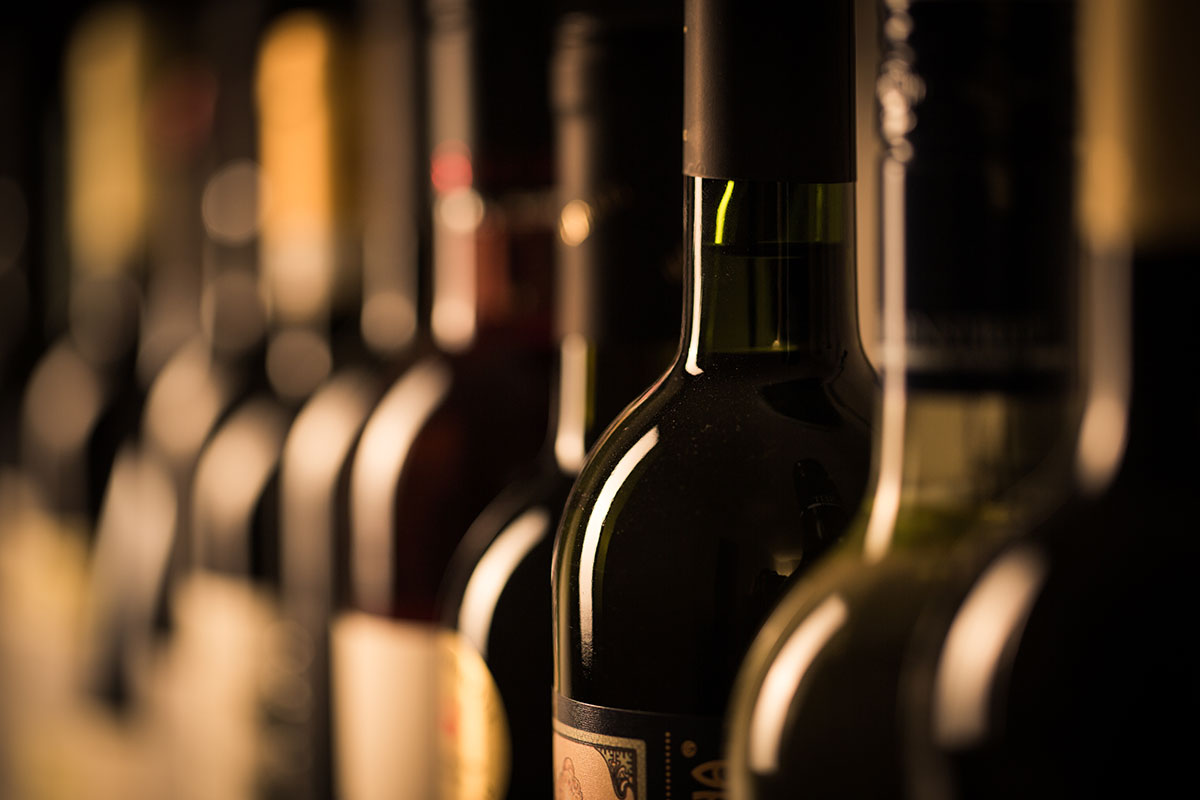 One of the most festive occasions during Ancient Egypt happened regularly at the city of Bubastis to worship Bastet, the goddess of protection and pleasure. Hundreds, if not thousands of people, sailed into the city in countless boats.

Men would sing and dance along the way. When they saw women on the nearby boats, they wouldn’t hesitate to stand up and pull up their garments. In the city during the festival, they drank more wine than they would do in an entire year. 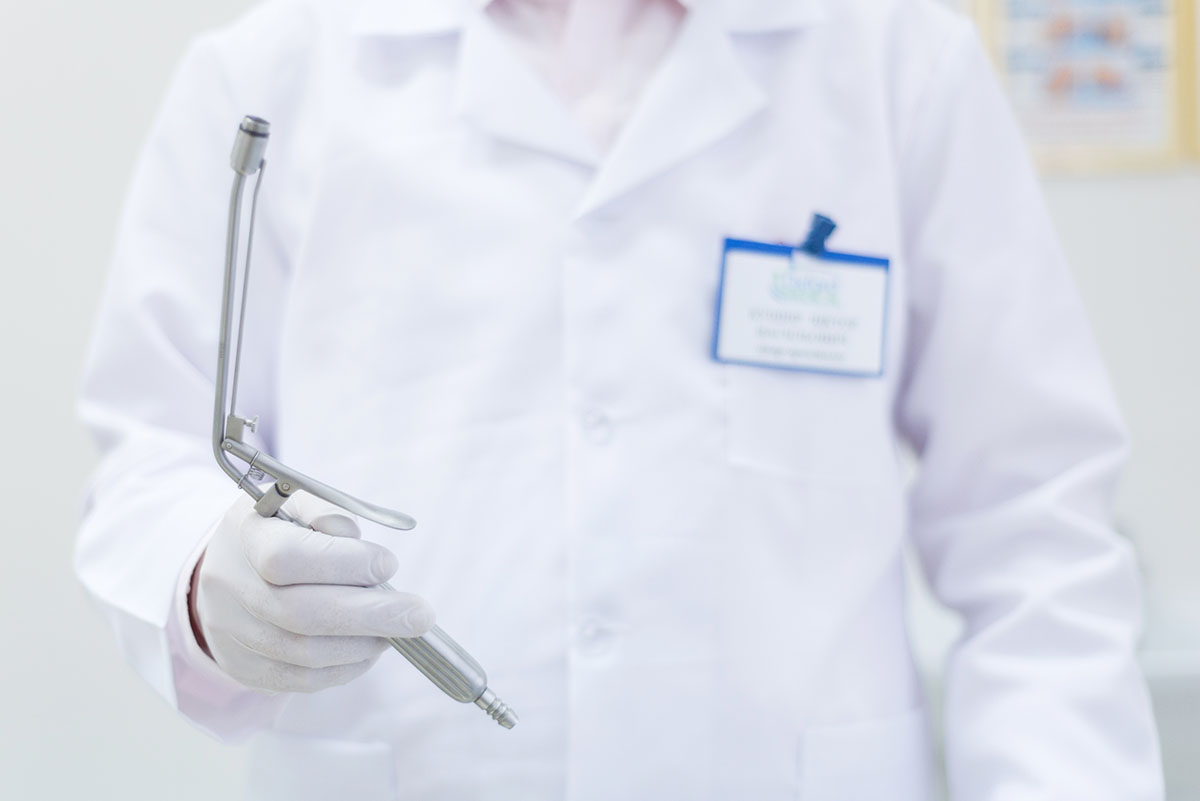 6 Shepherds Of The Anus

Some of the world’s first medical schools were indeed established in Egypt. Physicians in ancient civilizations were not always qualified to diagnose and treat patients, but things were different in Ancient Egyptians’ sophisticated society.

For example, they had doctors specialized in proctology. They were popularly known as Shepherds of the Anus.

It may sound a little bit off-putting today, but back then, the term “anus” refers to the entire gastrointestinal tract. Other specializations such as dentists and optometrists also used different names. 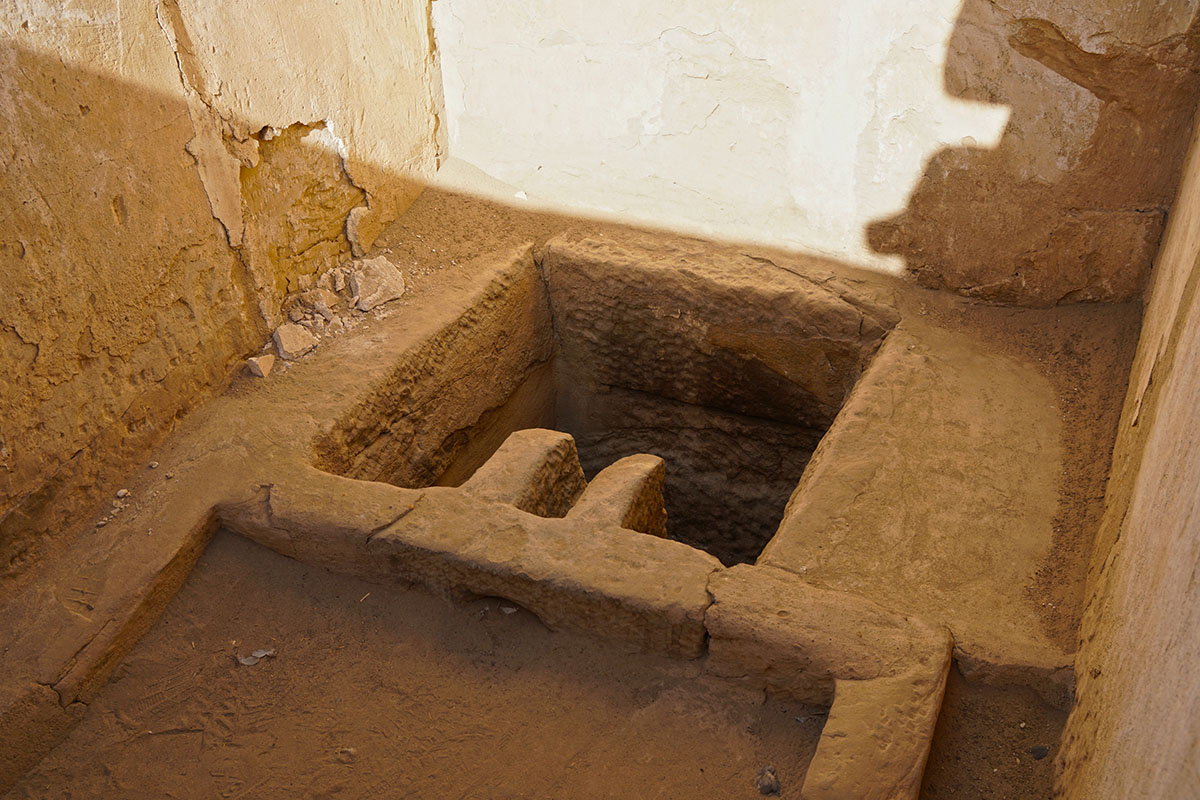 Ancient Egyptians were accustomed to the practice of regular purgatives, usually for three days every month. One common remedy that the “Shepherds of the Anus” employed to clear the intestines was castor oil.

After watching the bird Ibis filling its beak with water, they had the idea then injecting it through its anus.

They believed that laxatives would hasten the expulsion of unfriendly matters from inside the body; the sooner it went out, the faster patient could heal. Strangely enough, the same remedy was prescribed for diarrhea. 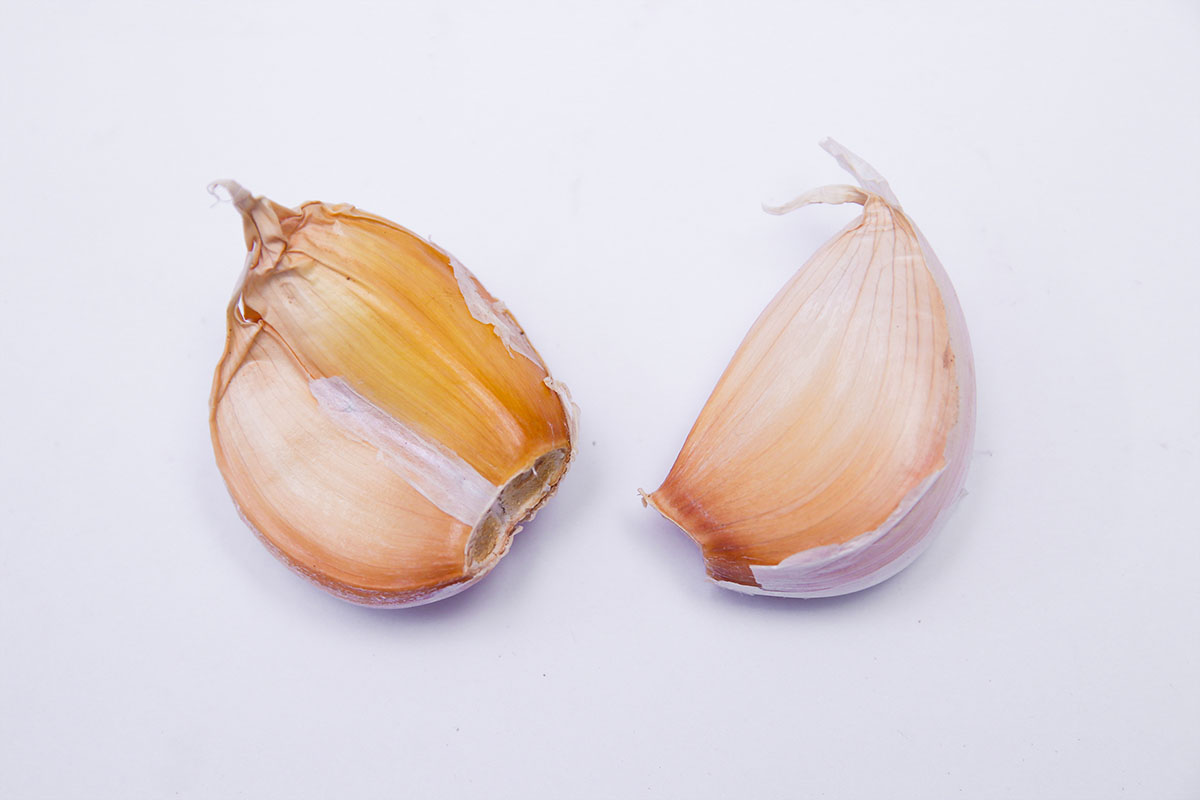 The scientific foundation of fertility tests among Ancient Egyptians was that woman’s uterus, cervix, and fallopian tubes were all connected. They formed unobstructed pathways across the orifices up to the mouth.

Based on that belief, a doctor would test a woman’s fertility by placing a clove of onion or garlic inside her vagina and left it overnight.

If in the morning when she woke up, her breath smelled like the herb placed inside the genital the night before, then she could bear a child. 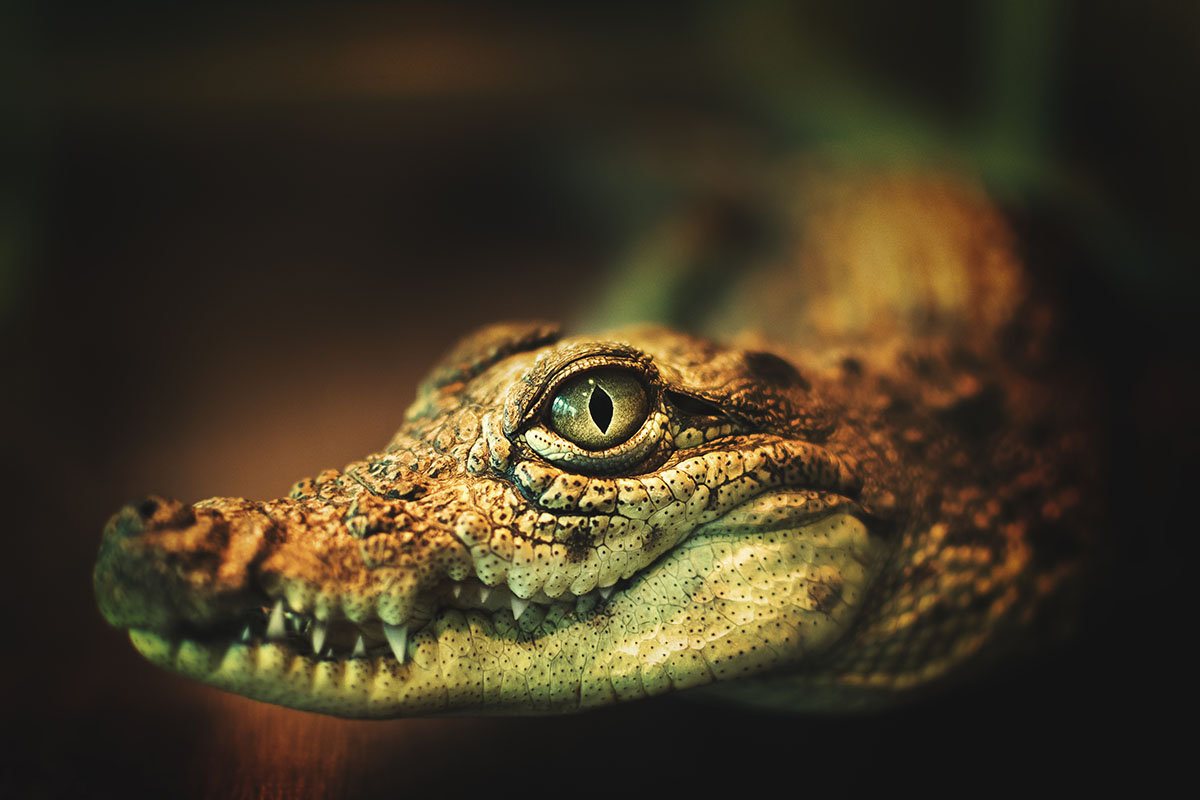 Throughout human history, there have been a plethora of contraceptive methods and devices. Ancient Egyptians had their way to avoid unplanned pregnancy too.

According to Eber Papyrus, a note containing herbal knowledge in ancient Egyptian society, the men’s contraceptive method was to apply onion juice to the foreskin.

It remains unclear whether the practice prevented pregnancy or a method of celibacy to begin with. For women, there were inserts soaked in donkey’s milk or crocodile dung. 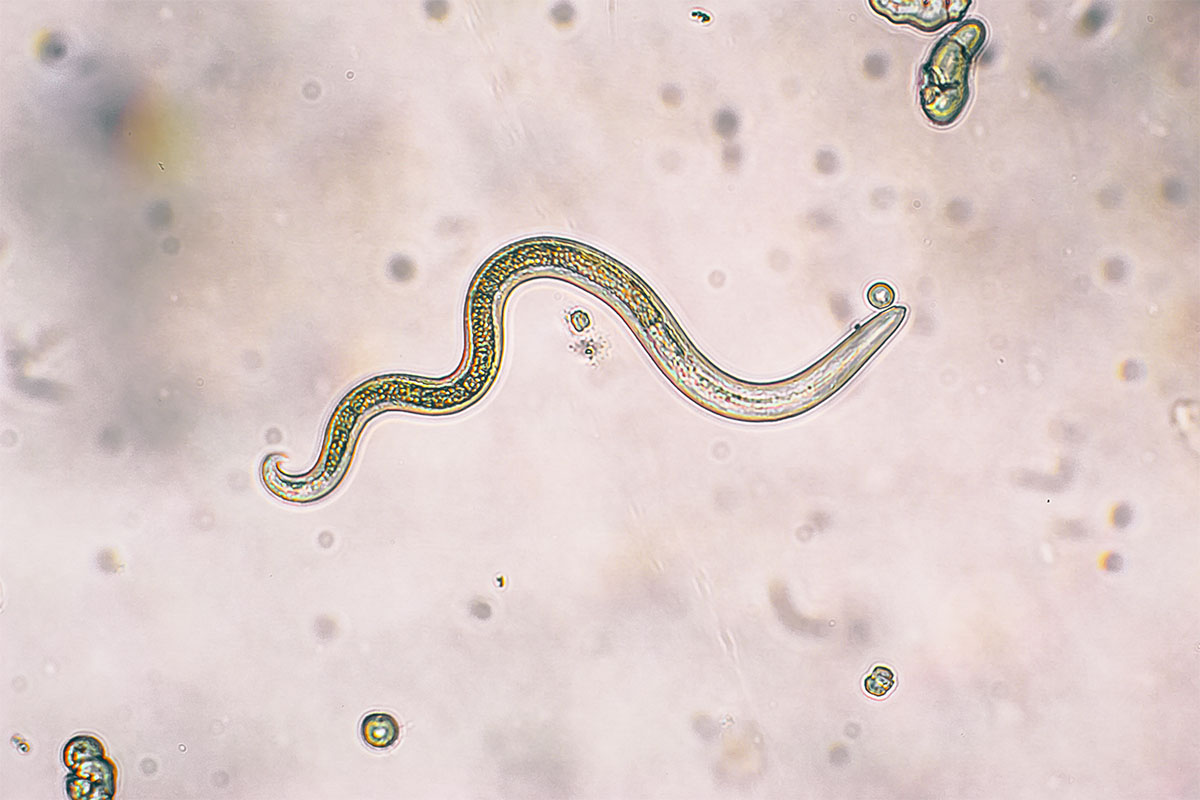 Snail fever, also known as schistosomiasis, is a disease caused by a parasitic worm. Symptoms may include abdominal pain, blood in the stool, or blood in the urine.

One of the highest rates of schistosomiasis was observed in the region around the Nile River.

Ancient Egyptian men also suffered from the condition. Doctors could not explain it, so everyone just assumed that men sometimes had menstruation just like women. It was considered a good sign of fertility among young adults. 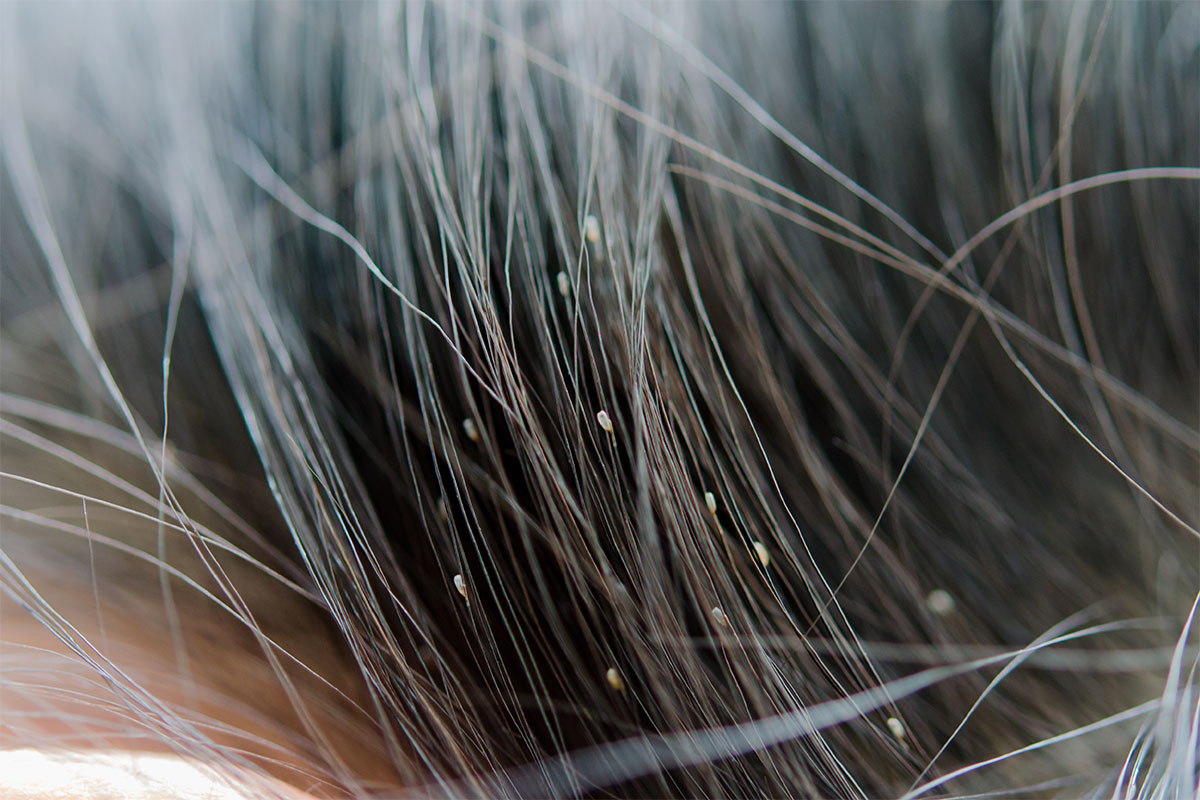 Based on imagery found in Ancient Egypt’s historical records and artworks, black hair seemed to be one of the most important features in the ideal standard of beauty.

Similar to statues and images of Pharaohs that depicted many kings in well-shaped bodies, peasants’ illustrations indicated the hair color.

In reality, however, many people were bald, not because it was stylish, but they had a severe case of lice. Total removal of hair was the most effective method to get rid of the issue.