by Factionary 5 months ago7 days ago
023.5Kviews 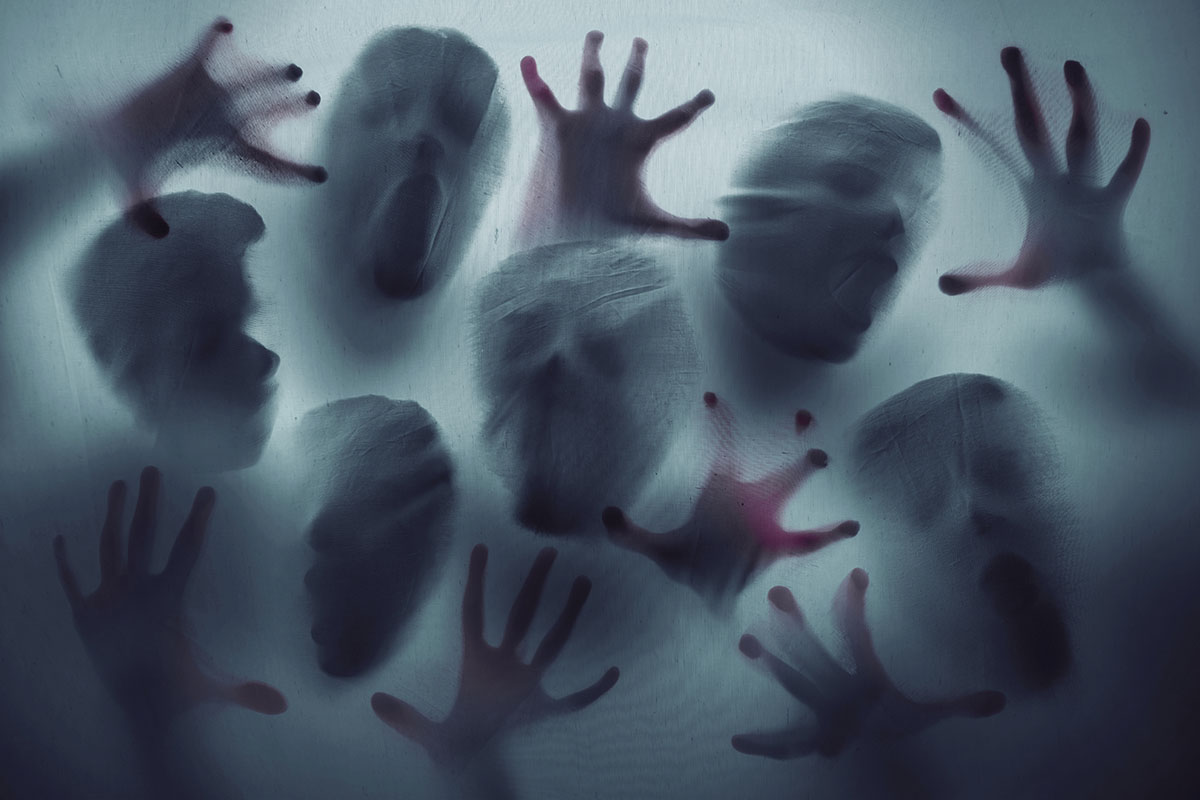 By the time they met, both had already killed their first victims. Lucas’ first victim, by his own admission, was 17 years old Laura Burnley after she refused his sexual advances in 1951.

He was only 14 years old. Lucas claimed he abducted the girl from a bus stop and beat her until she was unconscious. He then raped and strangled her to death—no record to support this claim.

Toole too claimed to have committed his first murder at the age of 14. His victim was an unnamed traveling salesman who tried to pick him up for sex. Toole ran the man over with his car. 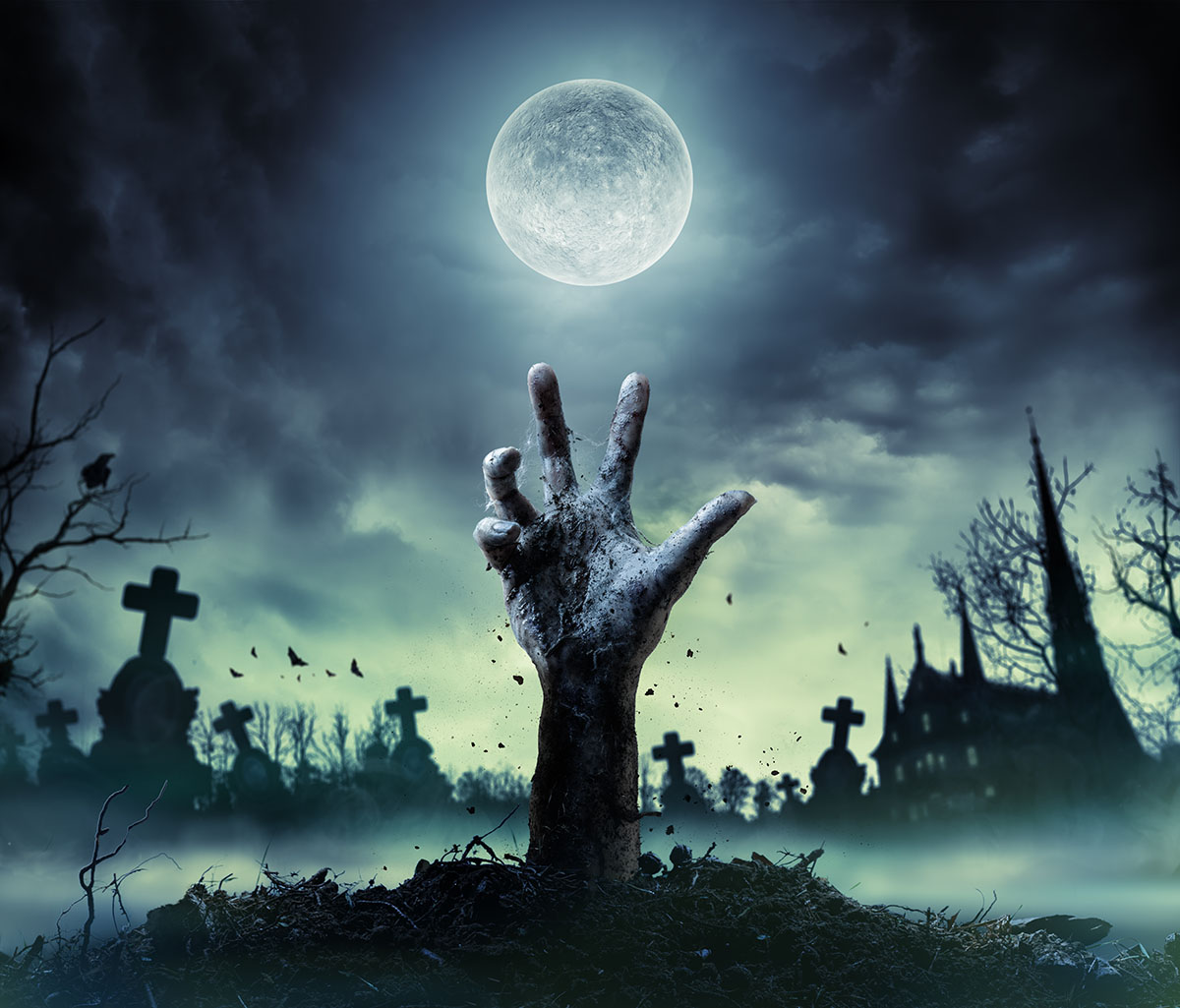 Between 1979 and 1981, Lucas and Toole found work with a roofing company in Jacksonville called Southeast Color Coat. The office manager said that the two would disappear quite often, sometimes for weeks.

Toole would come and go, but there was always a job waiting for him because he was a good worker. Their landlord also said something similar, suggesting they were frequently disappearing.

Along the way, Toole allegedly brought Lucas into the world of a satanic cult known as “Hand of Death” that practiced human sacrifice and produced snuff films.