by Factionary 1 month ago4 weeks ago
00views

The lifestyle of a working musician, more specifically a rock star, can be full of ridiculous antics, from reckless adventures to borderline suicidal.

There have been plenty of stories of famous rock musicians behaving like wild savages or in a downward spiral of self-destruction.

Among the most frequently discussed tales include Led Zeppelin throwing TVs out of a hotel window and Ozzie Osbourne munching the head of a live bat during a performance.

Some defiant episodes are drug-fueled, but it doesn’t change the fact that the blatant disregard for personal safety – and others’ too – is hard to justify unless the perpetrator is a rock god whose carefree conducts demand little consequences.

The seemingly TV-friendly rock star Billy Idol has displayed plenty of unapologetic practices in the past. At the peak of his long career, one could say he lived a dangerous life as if every day was his last.

When he was not in Los Angeles nightclubs drowning in drugs or crashing his expensive Harley-Davidson, it wouldn’t be farfetched to believe he must have engaged in other questionable deeds elsewhere.

During the early 1990s, Billy Idol famously ruined the penthouse suite of a Bangkok hotel, resulting in property damages worth at least $140,000.

He did that much damage while high on sex and drugs binge for three weeks. The hotel management called the soldiers to remove the rock star from the premises; he was strapped and escorted out.

In an interview for Behind the Music, he claimed to have been very lucky that the authorities didn’t put him in prison after the incident.

When MTV came up with an offer to create videos, he took the opportunity with arms wide open. He felt right at home as the demand required him to craft provocative content for the TV audience.

That said, Idol sometimes thought the project felt like a nightmare. In addition to the tight schedules and overall low budget, the marathon shooting session was almost unbearable.

Idol mentioned that the “Eyes Without a Face” video was shot in a single 30-hour session. 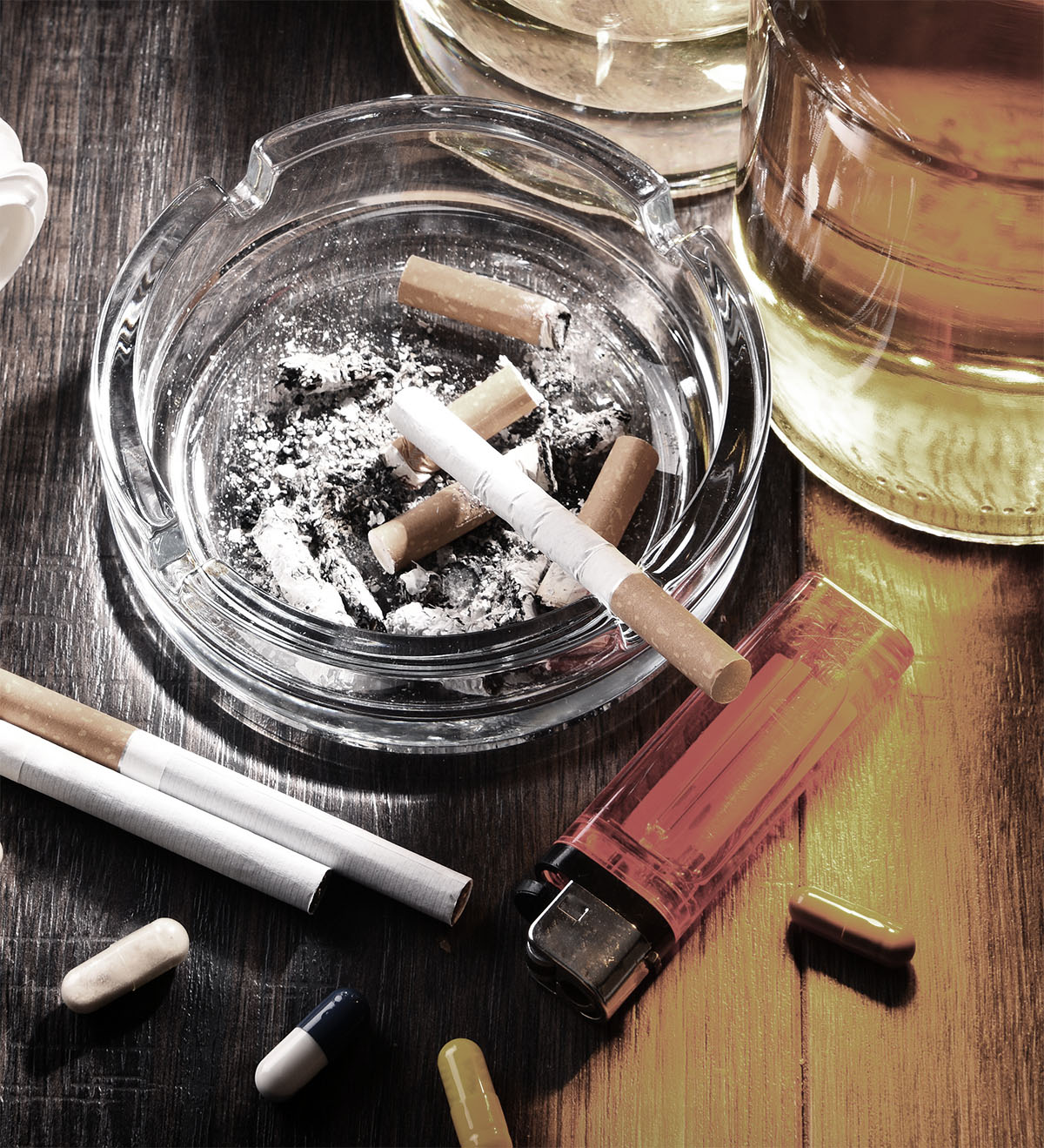 The tendency for drugs and alcohol was indeed part of the music industry throughout the 1980s and 1990s. Idol once said that music had been a genuine excitement in the 1960s with some great revolutions and evolutions.

The progress was somewhat halted in the 1970s, prompting musicians to deliver something new and rebellious that defied the accepted norms.

As the industry took a significant leap in quality, the preponderance of illegal substances followed suit. Unfortunately, such a tendency has never actually gone away since.

On the morning of February 6, 1990, Idol was still awake after a wild party the night before in his Hollywood Hills home. His eyes were open, but his conscience probably had not come back yet from his imaginary dopamine-induced world.

He had been up all night at a party after completing the work for the Charmed Life album. Like his typical parties, the celebration was fueled by drugs and alcohol.

He decided to take his Harley-Davidson Wide Glide out for a ride; he ran a stop sign and was hit by a truck.

While in the hospital, the doctor asked if there were anything he would like to say. Almost immediately, Billy admitted he was a drug addict.

He also claimed to have been high on morphine for two weeks straight before the accident. Now that he found himself with a broken leg and trapped in a hospital bed, he felt the full scale of the cravings.

He said it was a horrible experience filled with all-night sweating and terrible pain as if his skeleton was trying to escape from the body.

While still lying on the hospital bed, he would wake up suffering from the pains of the unfulfilled drug addiction. It happened multiple times when the misery became too much and turned into some wake-up call.

The thoughts of his children surfaced, triggering a sense of guilt. Of course, the transformation from an addict into a more responsible father didn’t happen overnight, and it took him a long time to clean up and get things under control.

The book probably is best described as a chronicle of sex, drugs, and rock-n-roll. Following the book’s release, Idol was on a promotion roll through talk shows and even news shows.

He said that all the promotional events were something new to him – back in the day, he probably would do such things unless high on drugs.

Not long after the penthouse riot in Bangkok and severe leg injury from the road accident, Idol cut back his substance abuse. It was a slow process, but he took it will all the seriousness of a loving father.

For a massive drug addict like Idol, the journey to clean up could be painstakingly long. Everybody went through the process with a different approach and had their timeline; for Idol, time alone wasn’t enough. He had to be in a life-or-death moment to realize he had to stop.

When asked whether he was afraid his kids would pick up a copy of the autobiography, he said Willem and Bonnie knew the back story well enough without worrying much about the fine details.

They were once too close to a drug life, but Idol doesn’t think his children romanticize the difficult period of his life. If they wanted to know every detail, they could easily find it in the book.

“Dancing with Myself” is Idol’s first book. It took him six years to get the work done. He never wanted the reader to look half-baked or indicate any lack of seriousness in the writing process, so he did take and embraced the project with genuine sincerity.

He reworked every sentence to build a coherent story everybody could understand and enjoy.

Approaching the end of the autobiography project, the work on his eighth album, Kings, and Queens of the Underground, began. The album was released on October 17, 2014, just ten days after the book.