There is a lot of hype surrounding the transgender movement, but little attention is given to those who regret their decision to transition to the opposite s*x.

Patrick Mitchell, an Australian boy is among those having second thoughts.

Two years after transitioning, he’s back to being a normal boy.

Even as a young child, he was more interested in dancing, baking, gymnastics, and fashion. 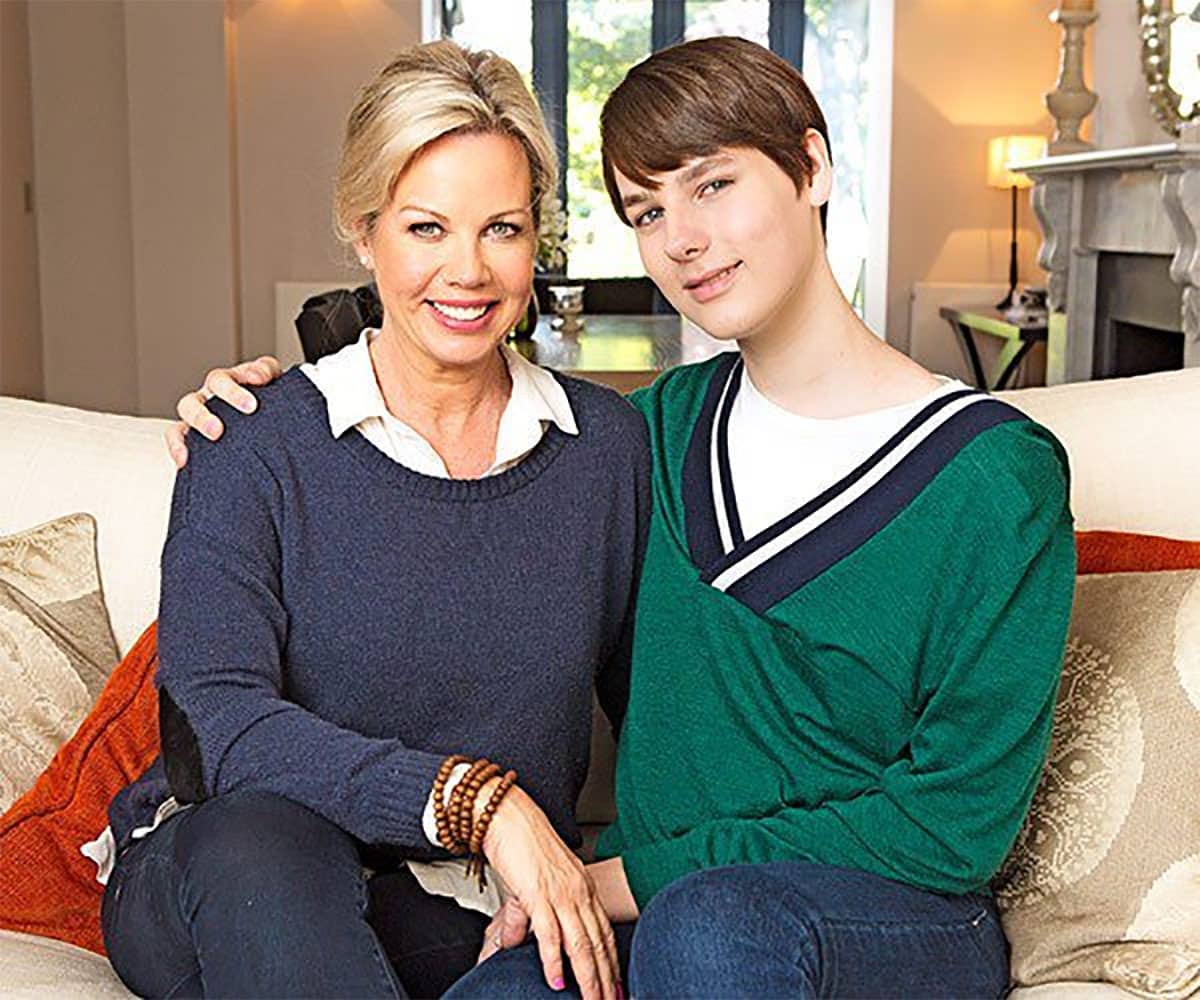 He recalls hearing the word trans when he was about seven. He was at a friend’s house when the topic of trans people came up.

“It was the first time I’d heard the phrase “trans,” and because I’d always identified with girls I thought, well, this makes sense, I probably am a girl,” he said in an interview.

Nothing happened then, but the doubts grew in his mind. At the same time, he was frequently bullied in school because he was more “feminine” than other boys.

When he was 12, he refused to go back to school. His mother, Alison, agreed to home school the child, and she also found the courage to broach the subject of his gender identity.

“I’d seen a story on TV about transgender people, I said to Patrick, ‘I’m not saying this is you but I think we should speak to somebody about it'” Alison said.

“I hadn’t even finished the sentence and he had the biggest smile on his face – I hadn’t seen him smile for months.”

Patrick was relieved to hear his mother was willing to help as he had been struggling with this issue for a long time.

“When everyone went to sleep I’d stay up late researching trans people and potential surgeries that I could have to make me look more feminine,” he said.

“It was so hard to wake up every morning and see something new on my body, or that I’d grown. It was so depressing – I hated looking in the mirror. I didn’t know who the person staring back at me was.”

Soon after that conversation with his mother, Patrick was diagnosed with gender dysphoria, a condition that causes distress to people who feel their gender identity does not align with their biological s*x.

Patrick let his hair grow and started taking hormones to increase the estrogen levels in his body.

He started looking like a girl more and more until people around him began treating him like a girl.

One day in school, a teacher referred to him as “one of the girls.” 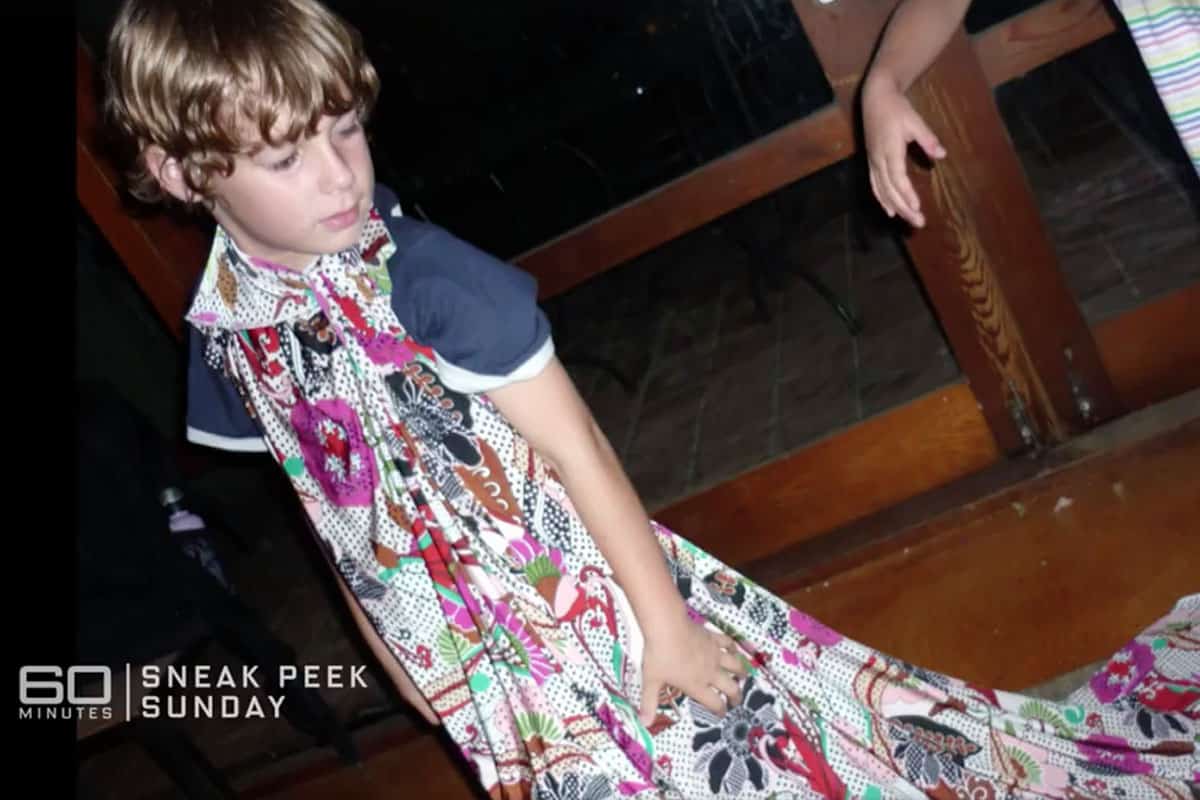 Far from making him happy, those words shocked him into the realization that something was terribly wrong. Patrick did not want to be a girl after all.

“I began to realize I was actually comfortable in my body. Every day I just felt better,” Patrick said.

As his mother had been so supportive all along his transition process, he knew he could share his doubts with her.

“He looked me in the eye and said ‘I’m just not sure that I am a girl,'” Alison explained.

The mother was relieved by her child’s change of heart.

“I felt my heart sing in that exchange. That moment between parent and child when you know it’s taken every drop of courage for that child to speak up…”

“I didn’t know what the coming days would bring, but I knew his thoughts had caught up with his body.”

Back To Being A Boy

At the age of 14, Patrick started the detransitioning process. He stopped taking medication and decided to have surgery to remove the excess breast tissue.

“I was experiencing discomfort in my gender… but that’s no longer the case,” he explains. And, he has no regrets about his two years’ journey into becoming a girl.

The number of people questioning their gender identity has increased rapidly over the past few years.

There’s the media hype, there are many celebrities suddenly discovering their children are transgender and it is easy to understand how young people could become confused.

There is grave concern about such life-altering choices being made by teens and pre-teens struggling with body issues normal at that age.

There’s also growing pressure on parents to support such decisions.

Even if their children are too young to drive or be allowed to go out on their own they’re deemed responsible enough to make a monumental decision like transitioning to the other s*x.

Patrick Mitchell is not a unique case. Zahra Cooper, a 21-year old New Zealand woman started questioning her gender identity when she was 14, but she wasn’t able to do anything about it until she turned 18. 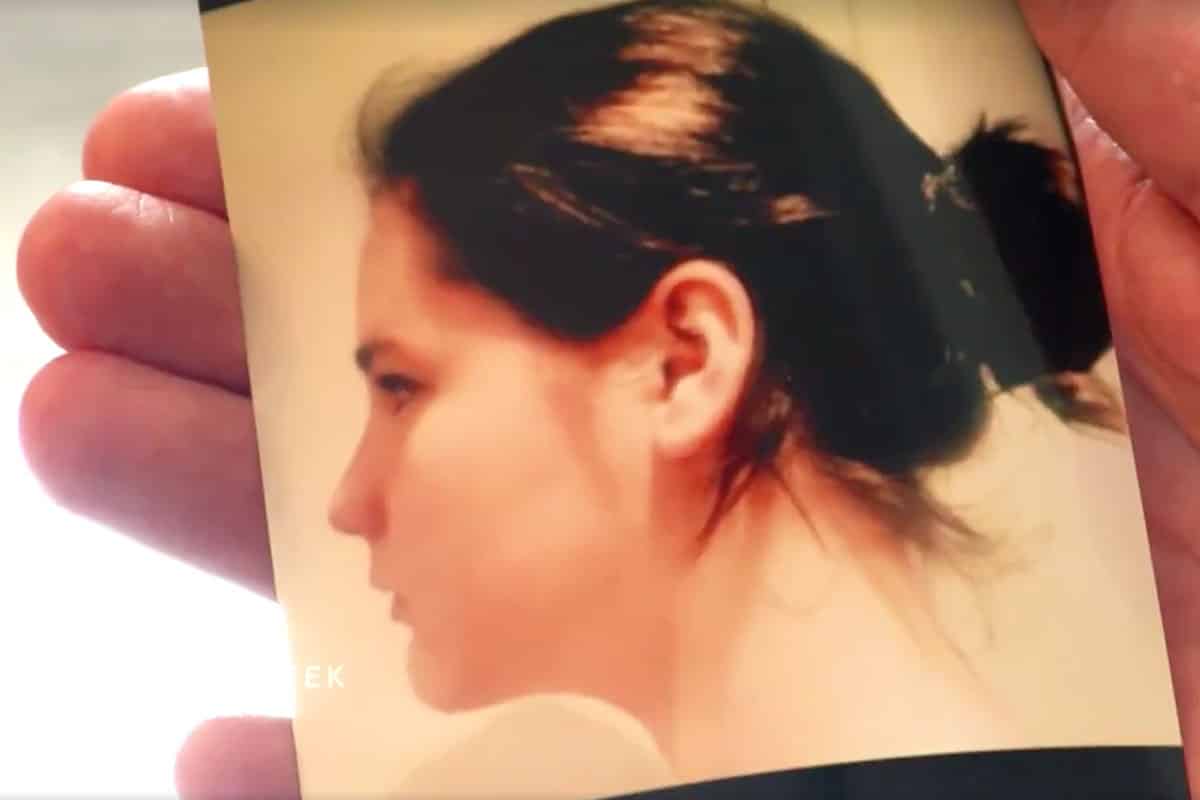 When she was finally diagnosed with gender dysphoria she was put on testosterone, which made her grow facial hair and her voice got deeper.

She also started getting very angry, which, she says, is a side effect of testosterone.

Soon enough, Zahra, or Zane by her male name, spiraled into depression and tried to take her own life on two occasions.

Fortunately, she was sent to see another specialist who diagnosed her with a mild case of autism.

“That’s when everything clicked. And that’s when I started doing some deep thinking,” she explained.

She realized she did not want to be a man in fact and stopped taking medication.

A British charity by is working with hundreds of people who regret having transitioned and want to go back to their original gender.

In many cases, the issue is complicated by the fact that they had full gender-reassignment surgery, which cannot be easily undone.

One woman who’s been through this process explains the problems people like her are faced with.

“I’m in communication with 19 and 20-year-olds who have had full gender reassignment surgery who wish they hadn’t, and their dysphoria hasn’t been relieved, they don’t feel better for it,” 28-year old Charlie Evans said.

Plus, nobody knows the long time psychological effects of going through such radical changes at a young age.