by Factionary 11 months ago4 weeks ago
050Kviews

The work of a missionary, classically, was to explore and settle into far-off lands from their home to spread the word of God.

These often involved trips into potentially hostile territory to preach to people who lacked the same degree of civilization that Christianity had brought to the rest of the world.

As such, the missionaries of old were either accompanied by troops for defense or were hard men themselves who could respond in kind with peaceful resistance if their life was threatened to earn respect in the name of the Lord.

Now, we have the internet, and even the most remote communities can access all kinds of web services about Christian missions.

And civilization is far more widespread and accessible, even to remote areas, where tents can have all the amenities of home and be brought in droves to fill a village lacking proper shelter.

Missionary work is no longer the dangerous, hostile thing it used to be. Not always As John Allen Chau learned, there are still places that civilization can’t, and perhaps shouldn’t, reach. 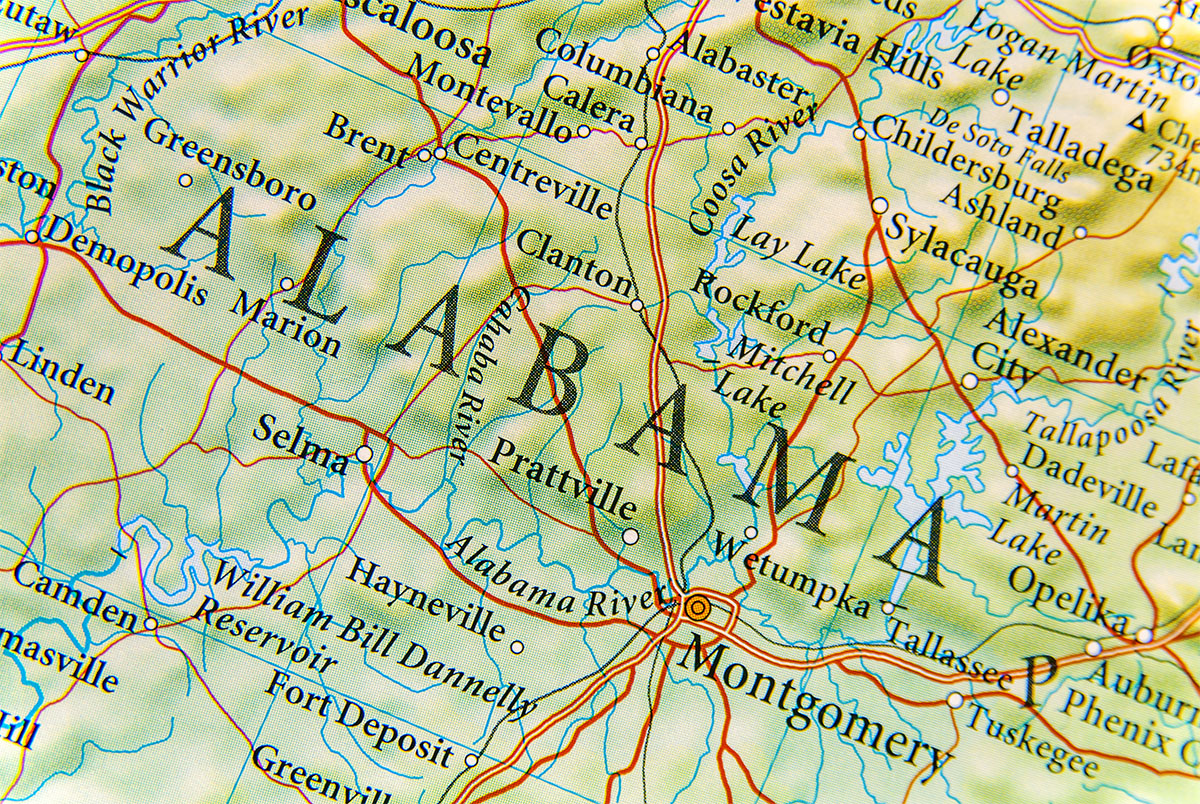 John was born to his father Patrick and mother Lynda in December of 1991 in Alabama, USA.

His father Patrick was an immigrant/escapee from China during the Cultural Revolution, which included purging social outcasts, like Christians.

John grew up in a profoundly Christian part of the US and was a great student, excelling at school and clubs. He loved hiking and traveling, but he turned his eye toward missionary work as he got older.

John was significantly influenced by the life works of David Livingstone and, more contemporarily, Bruce Olson, missionaries of their time who went on daring expeditions to spread messages of God’s love to people who had never heard of Jesus or the Christian faith.

John went to an evangelical private university in Oklahoma to earn the accolades he would need to become an official globe-trotting missionary to spread the word through good deeds toward strangers.

These mission trips were mostly follow-ups or pass-throughs, not the kind of going-native lived experiences that he admired most from his inspirations.

It was still a worthy cause by the Church, who saw the spread of Christianity to these somewhat removed groups to be necessary even if they had their religion already or were already Christian. 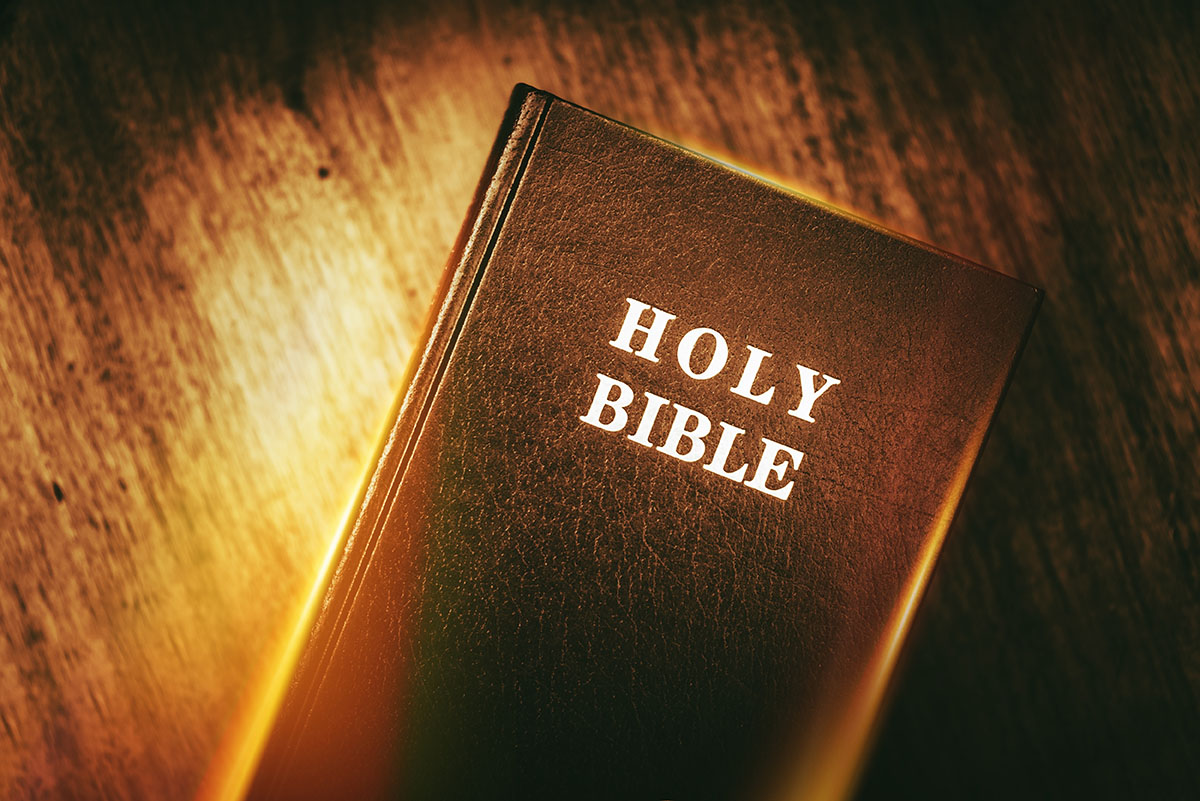 During these missions, John’s true personality came out. His love of camping was combined with his love of testing limits and seeking answers on his own.

He would eat mysterious berries and suffer terrible consequences when camping with his parents. In his Mexico and Kurdistan trips, he faced opposition.

He had to defend himself and his faith, but that was just part of what made it worthy. He was addicted to challenge, which spurred on his final and most entire mission.

John’s most significant work started in 2015 when he went to the Andaman Islands, an archipelago and union territory of India. Initially, he was seen as a tourist.

He downplayed his mission efforts and mostly posted pictures and made references to diving and beach exploring and general outdoorsman stuff.

He withheld much about his mission for the first time, usually being upfront and even proud about what he was doing across the world.

His resolution in his faith had to take a temporary backseat to hide from the legal ramifications of his plans. 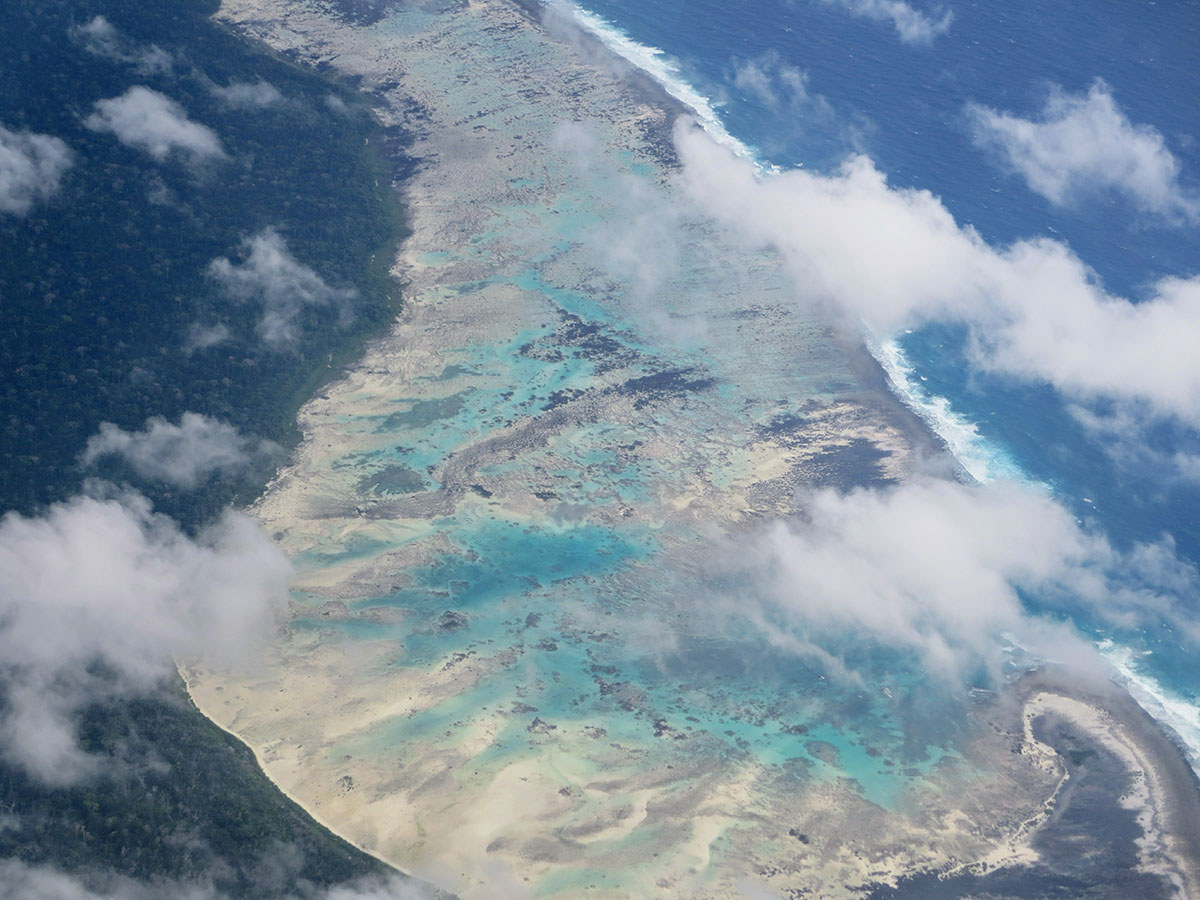 The northernmost stretch of Andaman islands is Sentinel Island, a very narrow and dense strip of tropical beach with thick vegetation that hides one of the world’s last actual tribal societies.

The Sentinelese people were John’s target of preaching, the one group that had not been in constant outside contact, a society of only a few dozen people living without technology of any kind but bows and spears. 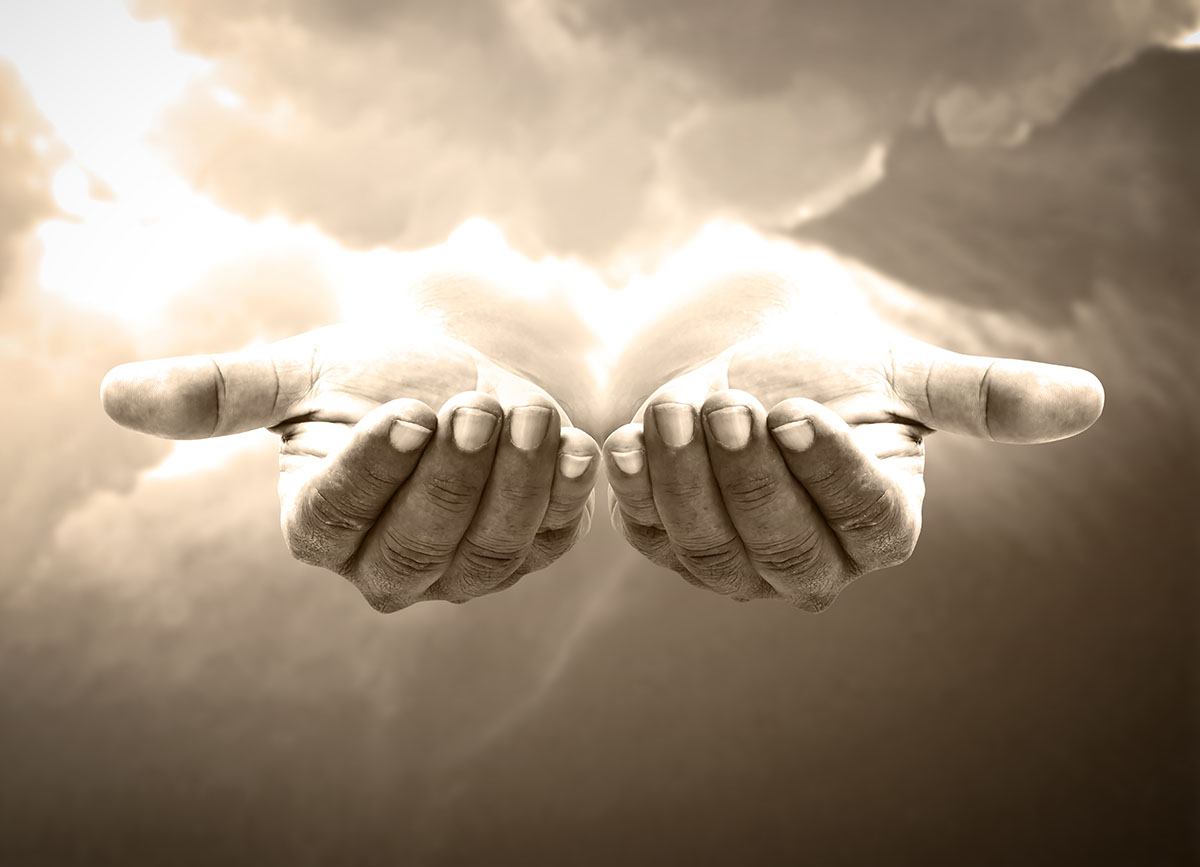 John’s mission was to spread God’s message to the last people on Earth who had not heard of Him. He claimed it was Satan’s last stronghold on Earth, the very last place that the light of God’s word hadn’t touched.

When these statements, combined with his other rhetoric and behavioral patterns, came to light, the public gained less appreciation for John and more painful skepticism about his mission.

He was, in effect, an extreme sports enthusiast, but his “sport” was telling hostile people that they should believe in his God.

John made several posts referencing the danger he was facing, and even went as far to acknowledge that if he were to die, not to recover his body, and that he worked through his fear to do it because it was worth it to declare Jesus to the strange, isolated people.

He hired fishers from the nearby Port Blair to bring him close to the island. Any trespass to the island was illegal, and all travel there or back was strictly forbidden.

He took a kayak and rowed out on his own with no permissions to speak of. He left gifts on the beach, then ran when the villagers threatened him with their bows. 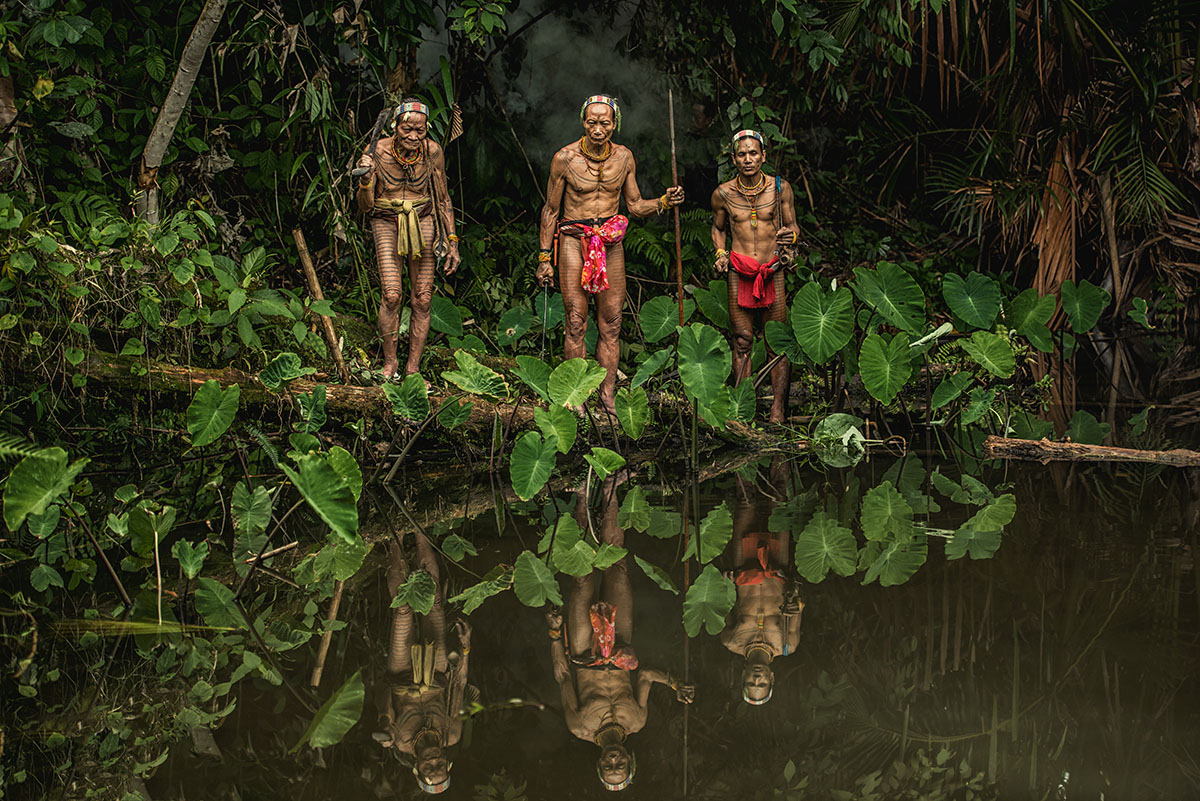 John persisted and returned to the shore to communicate. The natives were surprised that he spoke English. They didn’t care what he had to say and mostly laughed at him, as far as his recollection is to be believed.

He adamantly preached the good of God and the story of Jesus until a bow shot an arrow through the Bible that he was holding right in front of his chest.

After that, he swam back to the fishing boats but remained determined. On his last trip out, he asked the fishermen to leave sight, thinking the natives were more scared of them than him.

John’s body was later seen when the fishermen came to retrieve him. He had been killed by the villagers who dragged his body to bury it near the shore but not close enough to retrieve it.

The fishermen were arrested for assisting Chau in breaking the law.

Many organizations criticized Chau for his recklessness, exposing the native people to potential pathogens, being treated as a false martyr, and generally being too extreme for his good.

The ban on Sentinalese communication was more strictly enforced to prevent anyone, good intentions or not, from reaching their shores in the future.