by Factionary 1 year ago1 month ago
023.5Kviews

It has been nearly 14 years since the last time Kate and Gerry McCann saw Madeleine, their little three-year-old daughter, who vanished from a holiday apartment in May 2007.

At the time of her disappearance, she was having a vacation with her father and mother in the seaside village of Praia da Luz in Algarve, Portugal.

News of the missing girl sent shockwaves across Europe and sparked a search of international scale.

One of the latest developments in the case includes identifying a suspect, but until today it remains unsolved, and Madeleine’s body has not been found.

Years of investigations have been filled with suspicions, speculations, misidentifications, yet little success.

A British newspaper group was ordered to pay hundreds of thousands of dollars in libel damages for throwing baseless claims about the involvement of Madeleine’s parents in her disappearance.

Madeleine’s photo stayed in the headlines across tabloids for years, often accompanied by rumors about what had happened that day and her whereabouts. Here is the story so far.

Madeleine McCann was having a vacation with her parents and two-year-old twin siblings in Portugal starting on April 28, 2007. Nobody noticed anything peculiar or out of the ordinary for several days until the night of Thursday, May 3.

That night her parents went for dinner with a group of friends at a nearby restaurant.

Since Madeleine stayed in the apartment with her twin brother and sister, father and mother took a turn to leave the restaurant and check on their kids every half hour or so. When Kate McCann did the check at 10 p.m., Madeleine had disappeared. 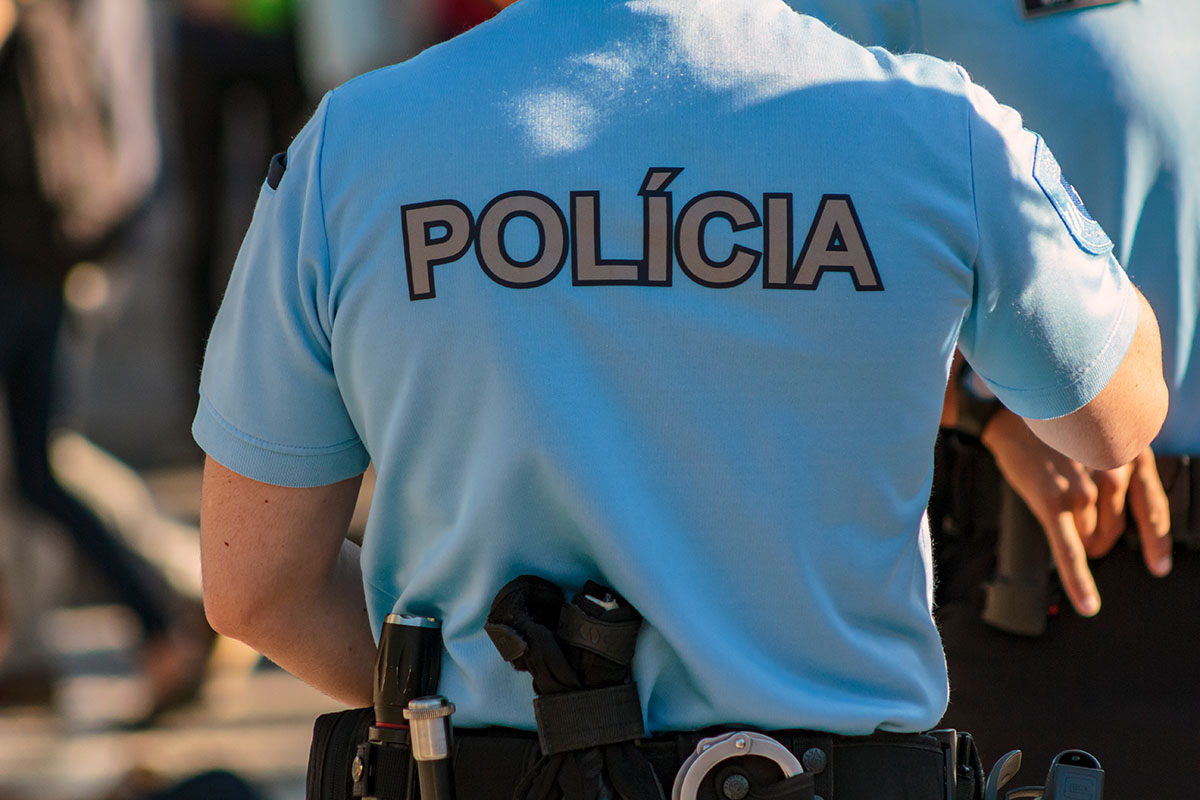 Police were immediately notified. Together with staff and guests, they search the complex until daybreak.

In the following days, hundreds of volunteers joined efforts to help find the missing girl. At that time, Portuguese police believed Madeleine had been abducted and was still alive.

On May 26, the police released a description of a man seen possibly carrying a child on the night of Madeleine’s disappearance.

It was based on the information given by Jake Tanner, one of the friends with whom Kate and Gerry McCann had dinner at the restaurant.

In June, a Portuguese police chief admitted that vital forensic evidence might have been destroyed because the crime scene and its immediate surroundings had not been adequately secured.

Investigating officers publicly acknowledged that Madeleine might not be found alive by August 2007.

In early September, Portuguese police interviewed Kate McCann as a witness. The next day the couple were considered formal suspects.

As soon as words came out that Madeleine’s parents became persons of interest in the investigation, more speculations surfaced suggesting theories about the roles they had played in their daughter’s disappearance.

Portuguese police shelved the investigation in July 2008 and lifted the “suspect” status from the parents.

When the final report was submitted, Madeleine had been missing for more than a year. At this point, the investigation had not yielded any significant discovery.

They didn’t even have any potential suspect or new evidence for continuing the search. 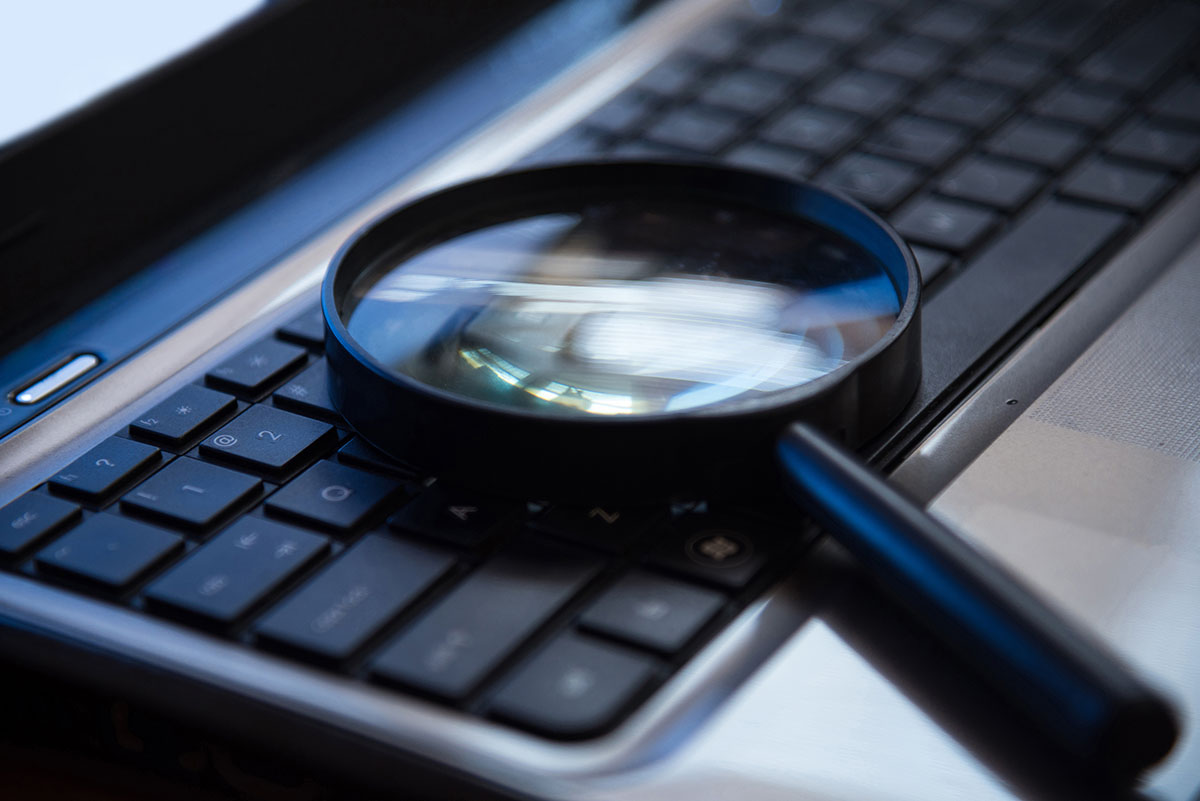 In 2011, then Britain Prime Minister David Cameron ordered the Scotland Yard to help with the investigation into the disappearance of Madeleine McCann.

The decision turned out to bring some fresh perspectives into the case after years of hiatus.

Surprisingly enough, British investigators released a statement on April 25, 2012, saying that Madeleine could still be alive.

They also published a computer-generated photograph of how she might look aged nine. The investigators asked the Portuguese police to reopen the case to no avail. 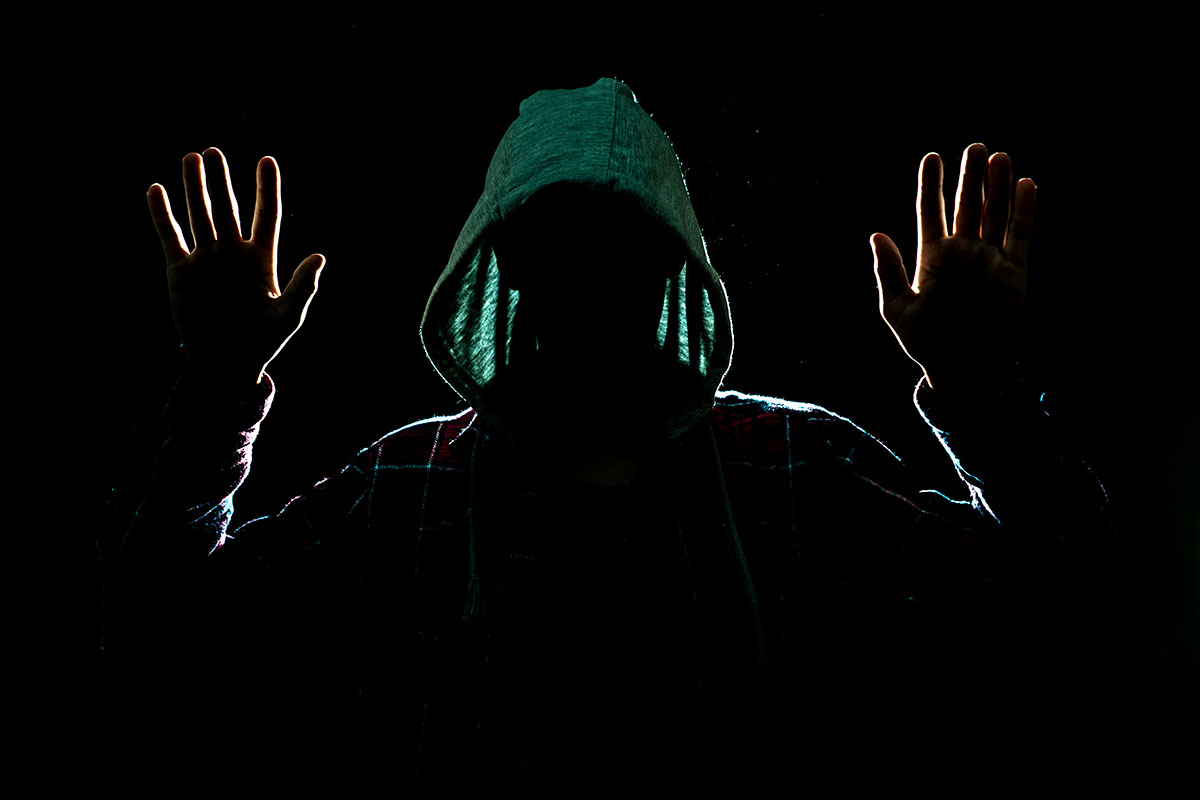 On July 4, 2012, Scotland Yard confirmed it had launched its investigation into Madeleine’s disappearance. Codenamed Operation Grange, the study had identified a total of 38 people of interest; twelve of them were Britons.

It would take several months until the Portuguese police were convinced to follow suit.

On October 24, they reopened the case and claimed to have uncovered new lines of inquiry. By then, Operation Grange had identified 41 potential suspects.

Fast forward three years later, the authorities, both Portuguese and British, still had not made any satisfactory progress.

In September 2015, the British Government disclosed that the investigation into the disappearance of Madeleine had cost more than £10 million. The number of investigators was subsequently reduced from 29 to 4.

On June 3, 2020, police identified a new suspect known as Christian B., a 43-year-old German prisoner.

Investigators in Germans have classified the case as a murder inquiry because they don’t believe Madeleine is still alive. On the other hand, Scotland Yard still handles it as a missing person inquiry. 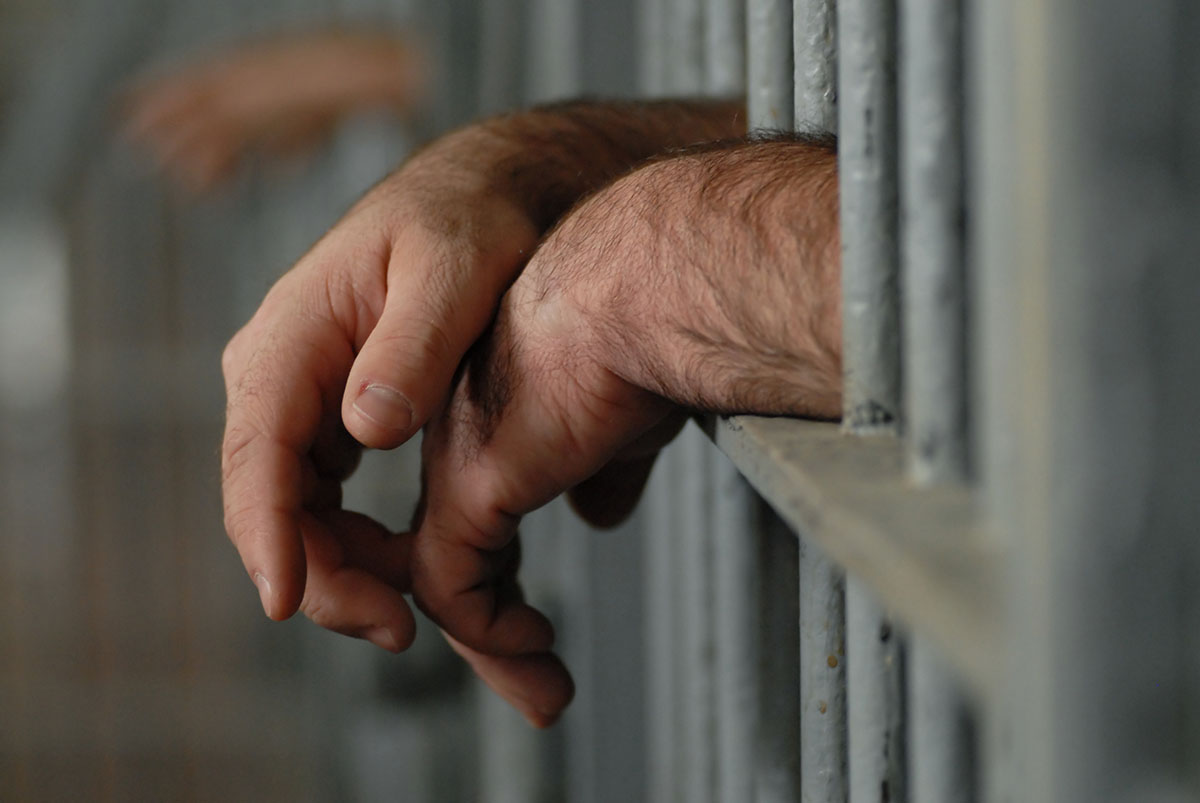 The identified suspect is already serving a sentence in a German prison for unrelated sexual crime and drug offenses.

The criminal investigator at Germany’s Federal Criminal Police said on television that Christian B. had a criminal record for sexual abuse of children.

There are at least 17 charges listed on his record. He was deported to Germany in 2017 following an arrest on a different crime. Christian B. has been known to burgled vacation homes and hotels.

German prosecutors confirmed that cell phone data put the suspect in the vicinity of Madeleine within the time frame she disappeared in May 2007.

Kate and Gerry McCann have long held a belief that Madeleine might be found alive someday. However, German authorities, who are the closest to closing the case down for good, have made it clear that the girl was killed.

German public prosecutors gave few details on a televised show about what might have happened. 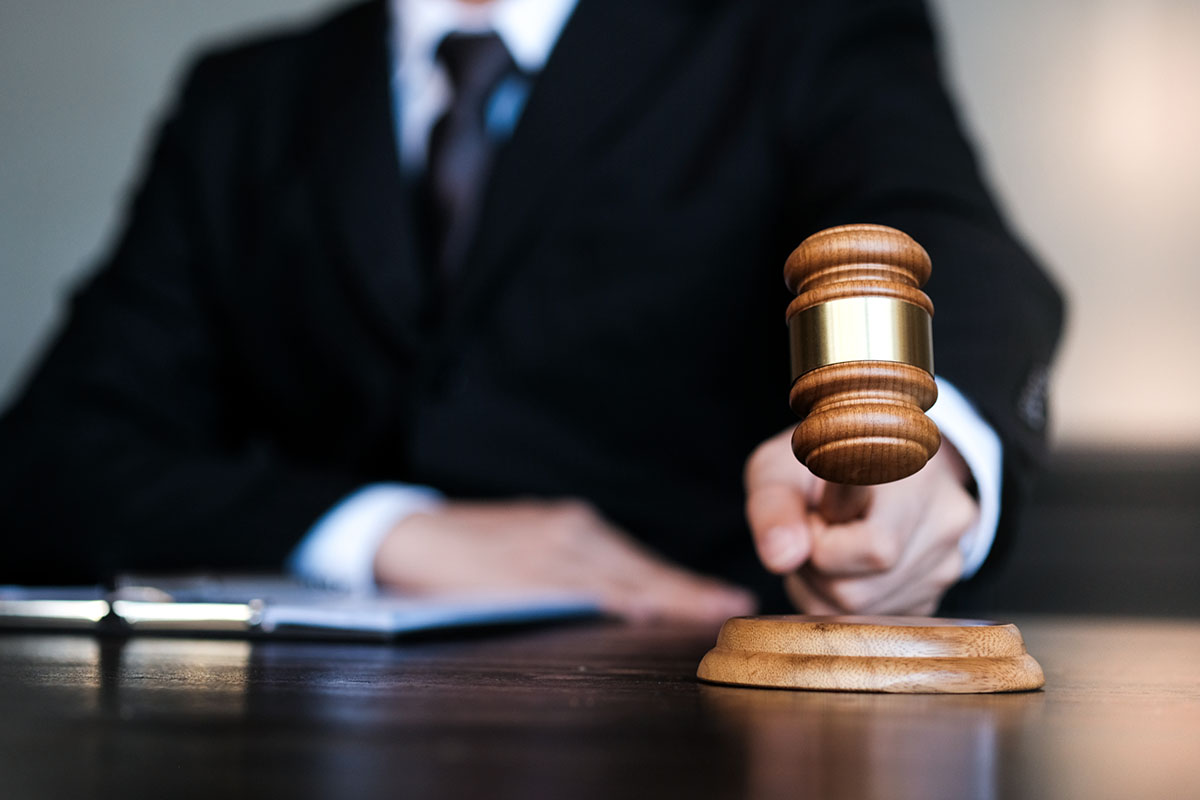 German prosecutor Hans Christian Wolters believes Christian B. killed Madeleine McCann. The prosecutor asserts that the public would reach the same conclusion if they knew the evidence uncovered.

Christian B. lived in Portugal for years, and investigators believed the suspect might have committed at least three sex crimes in the country – two of them against children.

According to Mr. Wolters, progress in the case was slow due to the logistical challenges – Madeleine disappeared nearly 14 years ago in a different country.