Something is compelling about high places. Many people fear them, agoraphobia called, and can’t bear being more elevated than three stories off the ground.

Others adjust to it, and their daily commute to the 20th or 30th floor of a towering business complex is nothing.

For some, the thrill of reaching high places is an effortless act that gives them excitement and physical achievement.

But it’s what people climb that makes the acting special. There are mountains with paths and slopes and natural vistas, but humanity has made things so much taller and much sheerer.

Wu Yong was a daredevil. He climbed some of China’s highest buildings and snapped impossible, dizzying selfies to prove that he could.

The trend he mastered was called “rooftopping,” and it gained him a heft sum of social media followers. But what comes up must come down. Unfortunately for Wu, he went down the hard way.

Wu Yong called himself “China’s First Rooftopper.” He was a 26-year-old stuntman with film experience and athletic training that allowed him to scale and climb the sheer vertical heights of modern skyscrapers.

His activities often took him to the peaks of downtown cityscapes, where he would take selfies and post them on Chinese social media to the tune of some 60,000 followers, whose donations made up the most of his income. 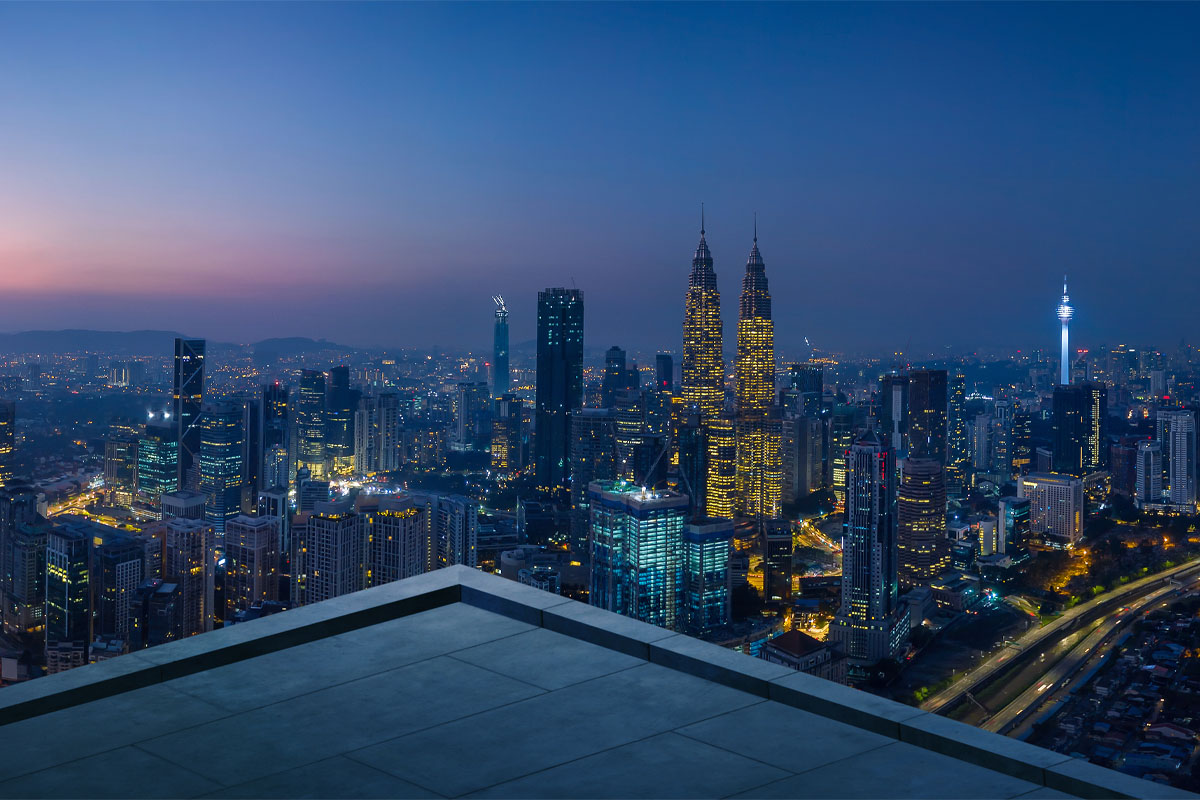 The core aspect of “rooftopping” that differentiates it from other similar scaling and climbing “sports” is that it uses little or no safety equipment.

It’s just a man, a phone, and his hands and feet. Even the clothing is more photogenic than practical.

There are no harnesses or wires. It’s just climbing somewhere high while looking good and taking pictures or videos.

We had garnered a lot of internet fame on Chinese social media, separate and distinct from traditional social media known by the rest of the world.

He used the Chinese video hosting website Weibo and live-streamed on the service called Volcano.

He gave viewers and fans extraordinary views from the top of monumental buildings. Not just the public top floor, the peak where no man was supposed to go.

It’s incredibly dangerous to do what he did. The few daring people that seek that level of thrill usually don’t live long.

The lack of safety equipment and the lack of additional crew usually means they’re up in high places all alone with just their phones to help them along.

Wu was used to it enough to feel confident scaling the Huayuan International Centre as his final stunt before grounding himself for good with his girlfriend.

According to his father, he intended to propose to her the very next day, assuming his action went off well.

We set up a camera to film himself doing pull-ups from the ledge of the tower’s pinnacle. He spent a long preparing the surface, wiping it down from rainwater and other coagulated drippings at the inaccessible top.

Unfortunately, that wasn’t enough to give him the grip he needed. His last stunt ended with his death as he fell from the highest he’d ever been and died on impact.

A window cleaner ended up finding his body on a terrace many stories down. 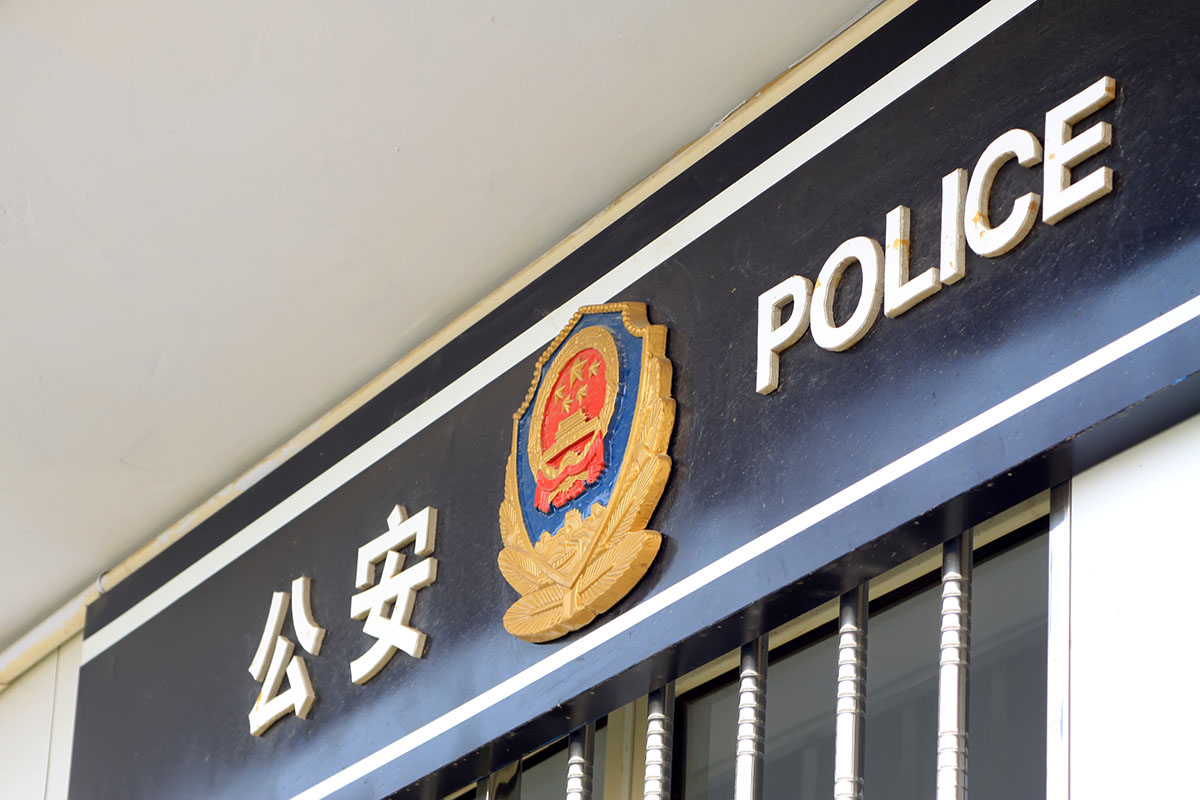 Wu’s death went unreported for a short time while the authorities sorted the matter out. His girlfriend had to break the news to his public face.

The video that was seen of him tumbling backward sparked controversy as the country – and many others – observed this trend’s lethality.

China’s government blamed social media for inspiring Wu and others to chase clout in more extreme and dangerous ways for the sake of views and donations. 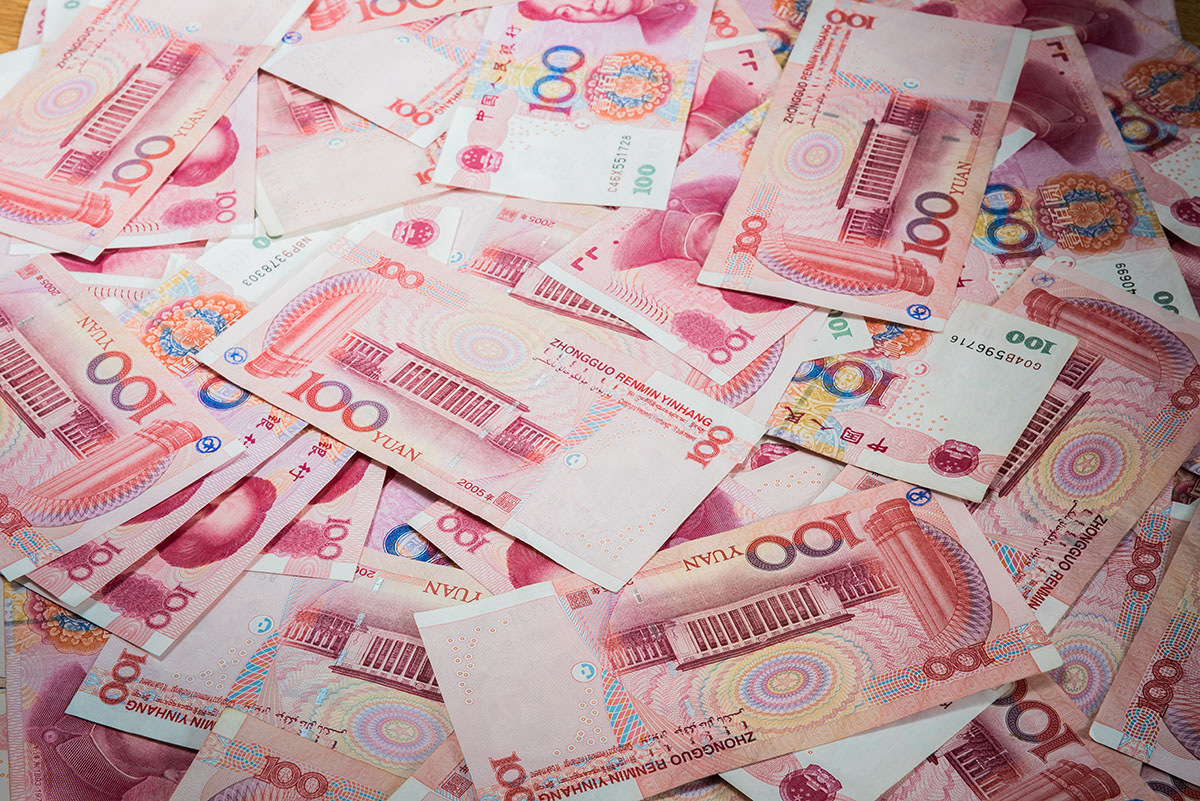 Wu’s final stunt was meant to help raise money, approximately $15,000 in Chinese currency, for his marriage and would have been the cap to his career.

It was, but in a much worse way than he planned. The offer was made for him to climb the Huayuan International Centre by an anonymous donor who would forward the money to prove his accomplishment.

It served as a fitting challenge to end his live-streaming career but not one he was ready – or lucky – enough to survive. 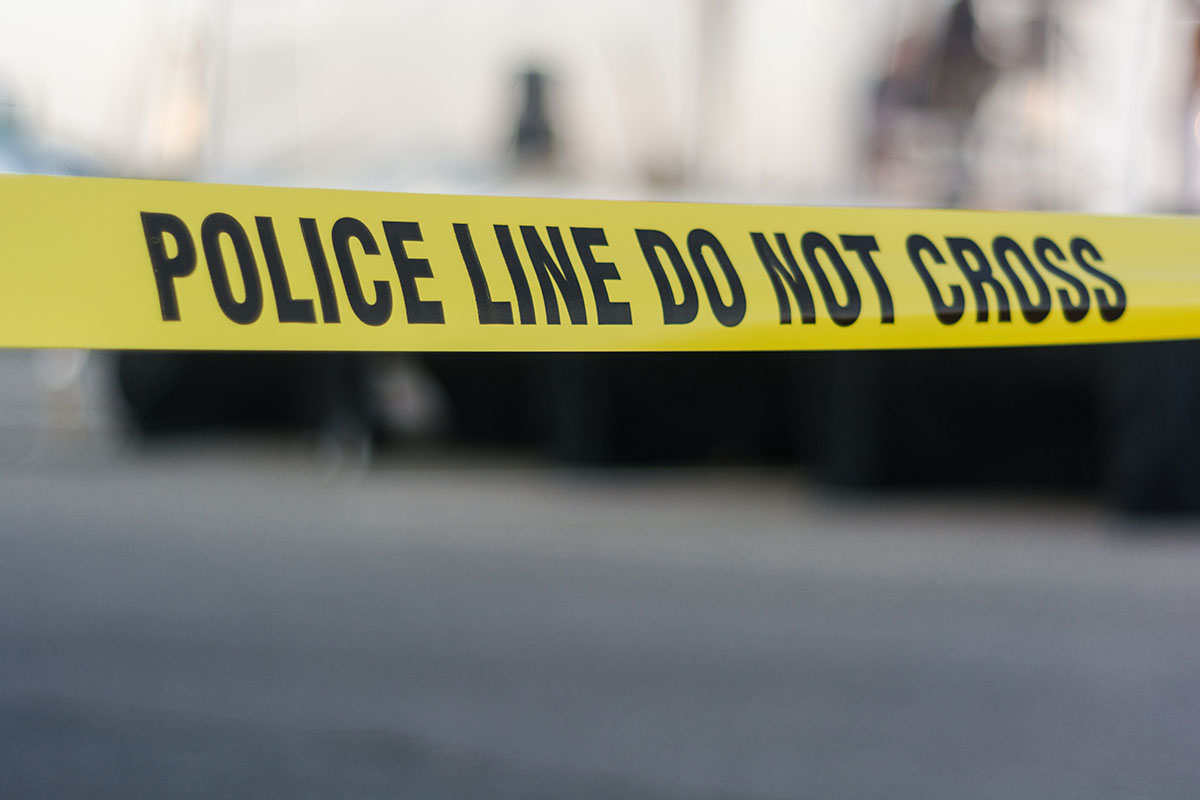 Viral trends aren’t just highly infectious. In the case of rooftopping, going viral also tends to be lethal. Wu was not the first, and even after this death was publicized, he still isn’t the last.

Though he died in 2017, the warning, his death should have sent only spurred certain wannabe celebrities onto early graves.

A 25-year-old New York man died from a six-story fall after being called out by his mother for how dangerous it was.

Even kids aren’t exempt from the chase for fame, as a 15-year-old Italian boy fell into a ventilation duct at the top of a shopping center he climbed onto with his friends. 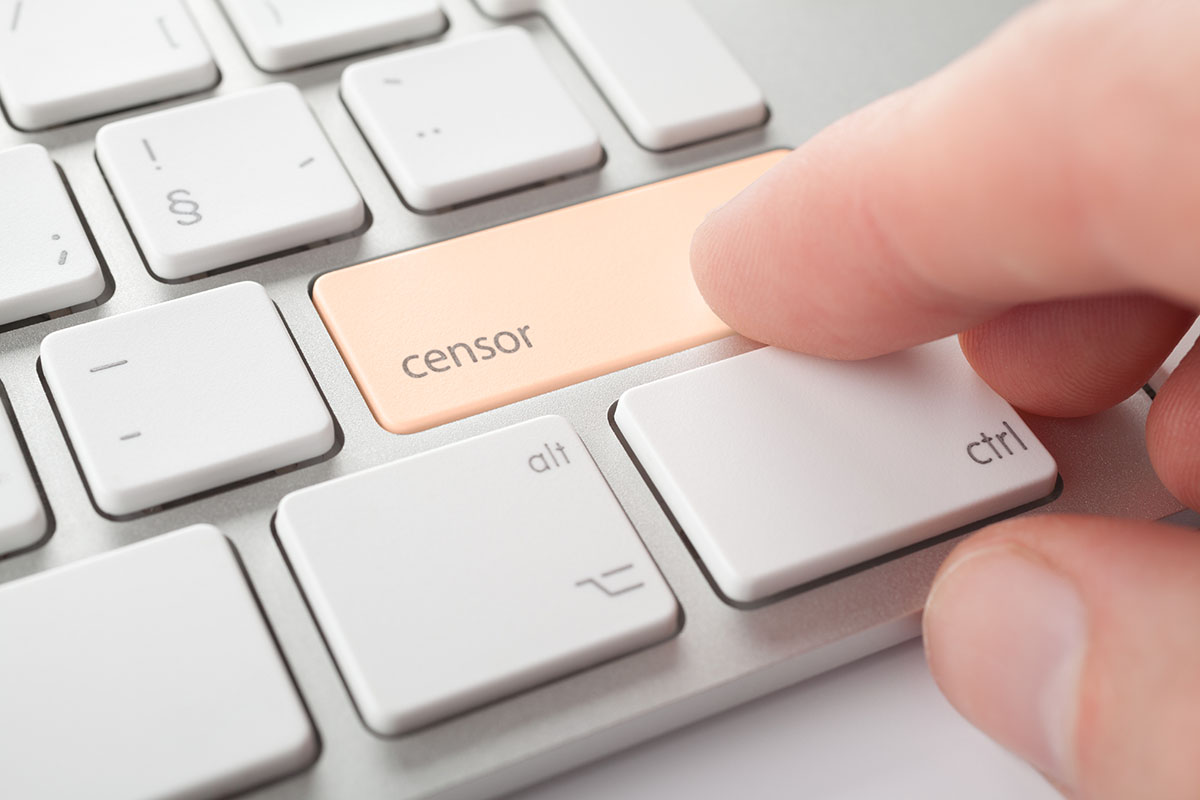 Due to China’s strict censorship practices that have become widely known, officials began discussing various new ways to censor live streams and keep content like rooftopping from becoming popular before anyone has a chance to make money from it.

By all accounts, Wu’s feats weren’t superhuman, just tricky. He was above average in athletics but no more than an average man can attain.

The entry barrier for being famous is mainly based on luck and skill, which means anyone could become the next Wu. This prompted discussions on whether such content should be scrubbed from China’s internet.

None of that changes the fact that it happened, and at the point where Wu had reached the top of the building, it likely couldn’t have been prevented.

There was no one up there to tell him to stop or to settle for a nice pose instead of a video of himself doing pull-ups.

Whether the blame rests solely on Wu’s shoulders as a career risk-taker or on the internet at large for popularizing dangerous situations, one argument was clear all along.

The photos he took and the sights only he could see with his own eyes was breathtaking. In fear or awe, he did things no one else could do.