by Factionary 6 months ago1 month ago
1.8Kview

Just as many contemporary celebrities like Katy Perry, Britney Spears, Paris Hilton, and Madonna are often seen accessorizing with their petite pooches, Roman elites also had a soft spot for these tiny creatures.

An archaeologist from the University of Granada and co-author of the new study, Rafael M. Martínez Sánchez, suggests that since classical antiquity, tiny dogs have been domesticated as pets and objects of affection among elites. He says:

“The existence of small dogs as pets, objects of affection and special consideration for their owners, has been known since classical antiquity, a fact corroborated by texts, epigraphy, and iconography.” 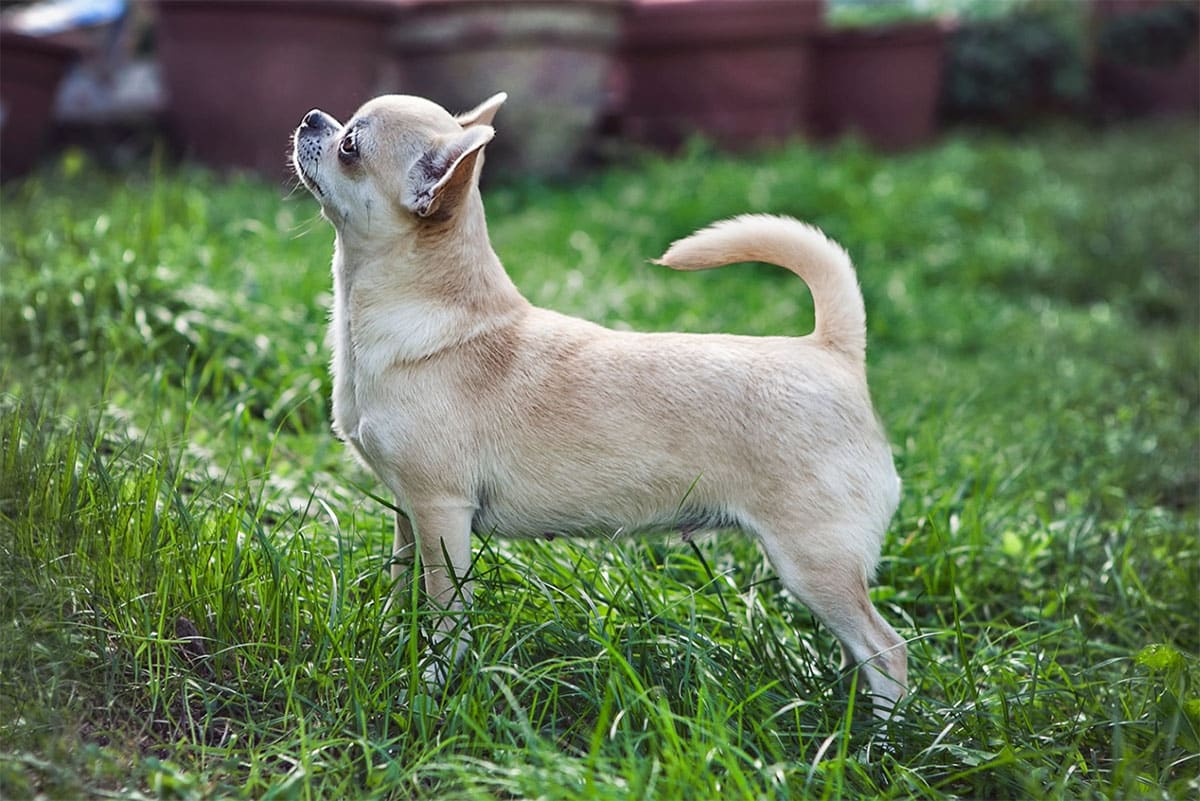 However, archaeological research in Córdoba, Spain, led to the discovery of the remains of a tiny dog who is believed to have been in existence 2,000 years ago.

After several analyses and examinations of the canine remains found in Córdoba, it was established that this breed of dog, which is now extinct, was physiologically related to the small dog breeds known today.

Details of this discovery is set to be published in its entirety in the journal Archeological and Anthropological Sciences” in April 2020.

According to the Daily Mail, a group of Spanish researchers observed that before the dog was killed; it had reached adulthood and was only 20 cm long & nine inches tall; the dog had a deflated nose with small limbs.

Researchers are confident that the remains of the canine relic are one of the oldest recognized facts of tiny dogs or micromorphic dogs within the ancient Roman Empire. 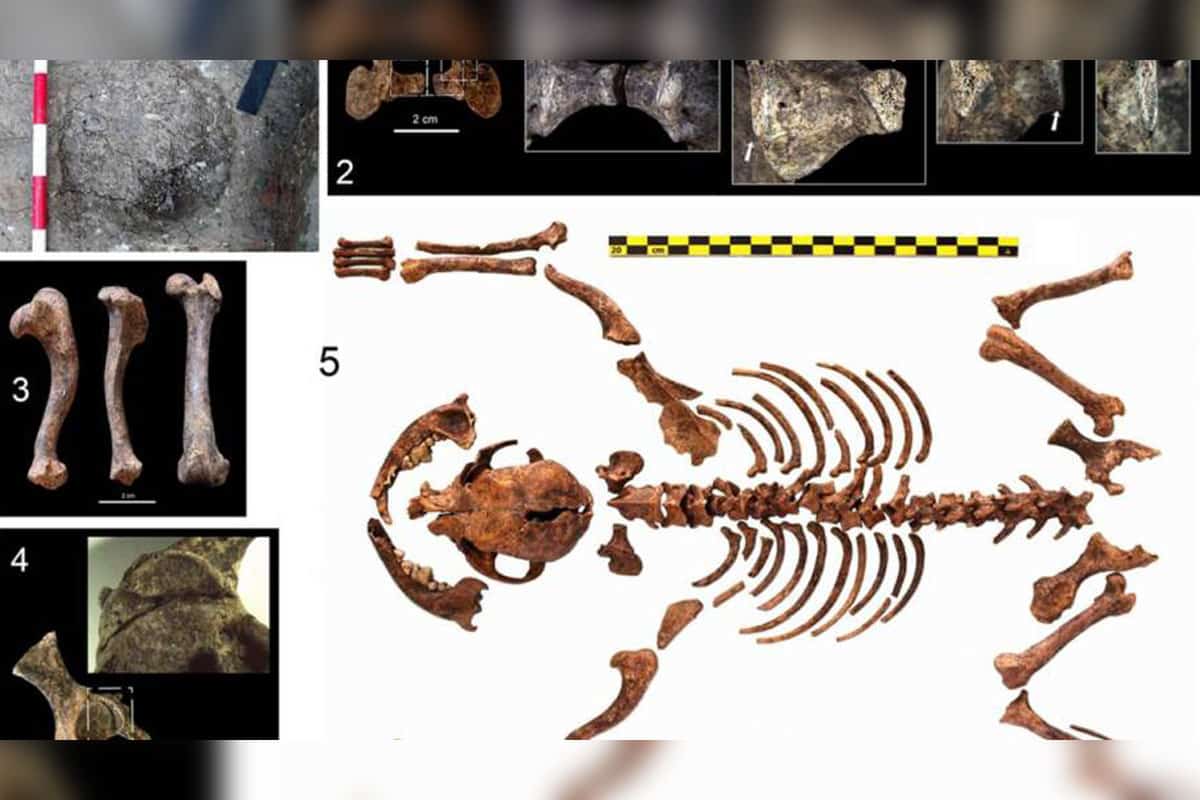 The canine bones are the oldest evidence of a tiny dog breed existing at the time of the Romans.

Although the researchers could not identify the external features of the dog, such as the texture and color of its fur, characteristics of its skeleton and the small stature of its full-grown size closely resemble that of the modern Chihuahua and Pekingese “toy” breeds that are commonly found today.

The remains of the dog were discovered in Spain, near a human burial site at Llanos Del Pretorio, which situated just outside the walls of ancient Cordoba, a major Roman city in the province of southern Hispania.

Pliny the Elder described in his book Naturalis Historia, how lapdogs could be used as an effective remedy by women who suffer from stomach cramps.

Just like how we soothe modern stomach aches with a heating pad, the same therapeutic effect could be achieved if a lapdog is held closely against the body, according to Pliny.

Based on the analysis of the tiny dog’s remains, it was revealed that the dog that was found in Córdoba appears to have been fed a very similar diet to its owners.

This suggests that the dog was kept as a pet before its unfortunate death. Some historical records also indicate that dogs were treated as beloved pets among the Romans as well.

Despite being pampered and spoilt by its owners, the dog met a violent and terrible death. The condition of its bones revealed that the dog’s neck was snapped deliberately, probably for sacrificial purposes due to the sudden demise of a family member. 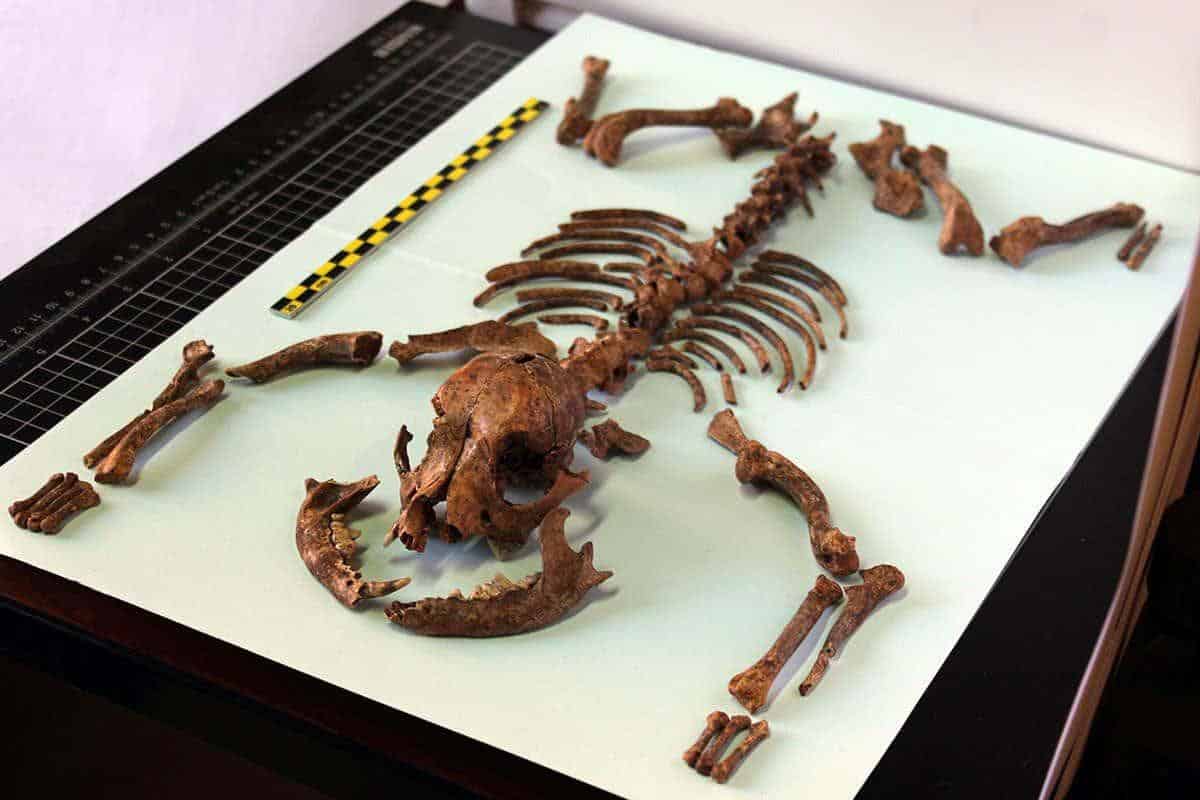 Further analysis of the dog’s teeth also revealed that it lived to adulthood. Inside the skeleton was found a smaller set of bones, which suggests that the tiny dog was pregnant at the time of her death. This proves that she had a male companion before her death.

Although dogs were thought to be primarily kept by elites for practical purposes like guarding and hunting in the ancient Roman Empire, the canine sacrifice was also a ritual that was widely practiced as Roman and Greek rites.

The study also revealed that the little pooch was likely killed during the funeral of her mistress.

Ancient Romans believed that this ritual was necessary to appease the gods of the underworld to look favorably on a recently deceased person, or possibly, the dog was sacrificed to accompany her mistress to the realm of the dead.

Martínez Sánchez and his team revealed that it was not out of place for ancient Romans to transport wild animals such as elephants, dogs, and ostriches from their natural dwelling place as “luxury items” and this discovery serves as evidence for the existence of long-distance trade in lapdogs across the Roman Empire.

According to Martínez, this long-distance trade may have been an extension of the Romans’ habit of transporting “exotic” animals for their entertainment, similar to how some wealthy people now purchase wild animals for their collections.

Finally, this discovery provides explanations regarding the relationship between dogs and their owners in the ancient Roman Empire and the symbolic roles they played in Roman and Greek funeral rituals.