A gentleman who seemed friendly, sweet and quiet, he turned out be someone that came as a shock to many.

For the neighbors, this man was just a normal guy in his late 40’s or 50’s, living a quiet and peaceful life.

But who knew what was going on inside his house and what a monstrous life he was actually living? 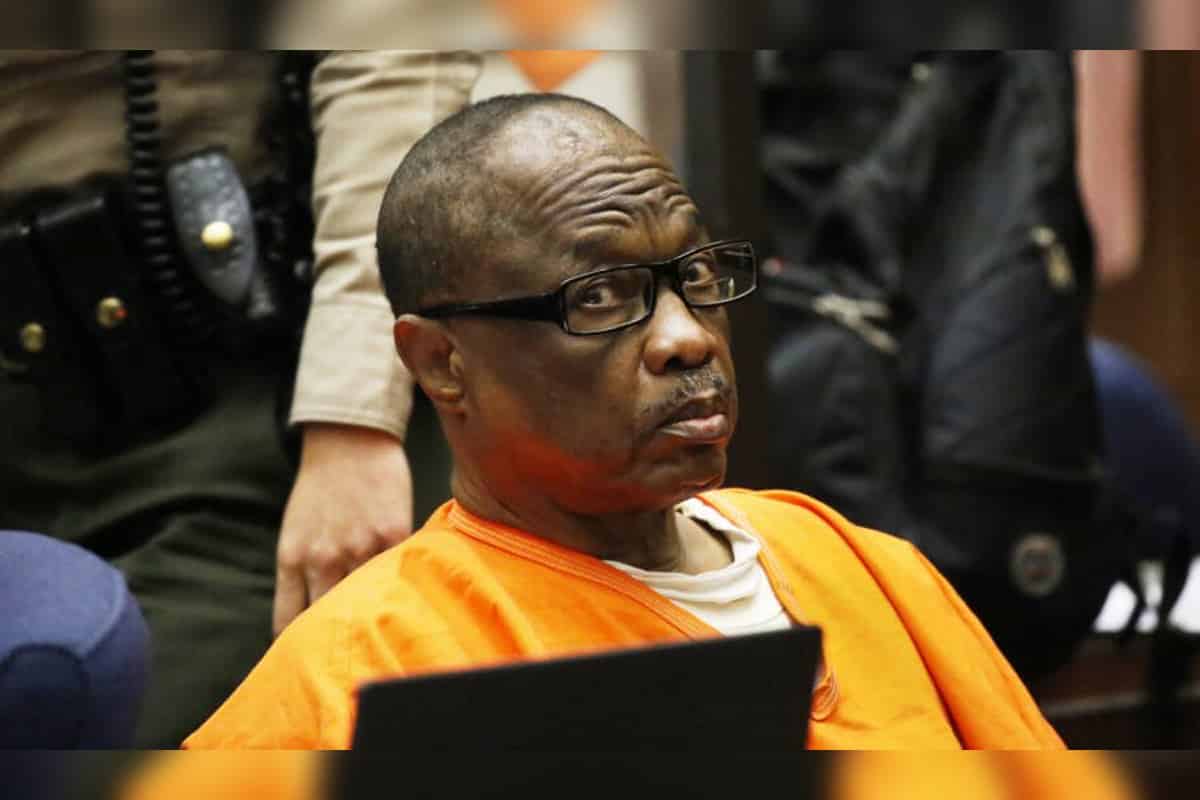 Lonnie Franklin, also known as the Grim Sleeper was one of the most dangerous serial killers of all time.

Starting out when he was just 21 years old, it’s believed he has victimized thousands of girls.

As almost a thousand pictures were found inside his apartment which displayed girls who were either unconscious, bounded or murdered brutally.

From Where It All Began

Franklin was born in 1952 and spent his childhood as well as adulthood in Los Angles.

While he got enrolled at the U.S. Army, it did not help in disciplining him or making a better person, clearly.

The first woman he kidnapped, was a girl who was only 17 years old.

She was on her way back to home where Franklin along with his friends offered her a ride back to her home.

She accepted the ride and as soon as she entered the car, one of the them, as Franklin told, held a knife and took her to a location which was far away and remote.

Reaching at the location, all three of them, including Franklin, raped the girl one by one.

One even took pictures of the girl while he was attacking her and raping her brutally.

When getting out of the car, according to Franklin, she showed interest in him and asked for his number, and he agreed.

The girl reported the whole incident to the police.

The police planned how to catch him by taking the girl’s help.

So, one fine evening the girl convinced Franklin to meet her, as soon as she signaled the police upon his arrival, they arrested him.

Franklin was arrested on the charges of kidnapping and rape.

Initially he was sentenced to spend around three years in prison, however, he got to spend only a year as he was released by the U.S Army.

While, this was one incident, LAPD Detective still believes that this incident inspired him into doing more acts of such kinds.

And this incident also got him into a habit of taking pictures of his victims.

When The Slaying Began

The grim sleeper was appointed in the sanitation apartment in Los Angeles.

He had a type when it came to murdering.

He used to target black women, who were vulnerable and alone, and were mostly addicted to drugs or were in the profession of prostitution.

Because Franklin was a sanitization employee, he knew the alleys and dumpsters a little too well, so he had no problem in disposing the bodies of his victims there. 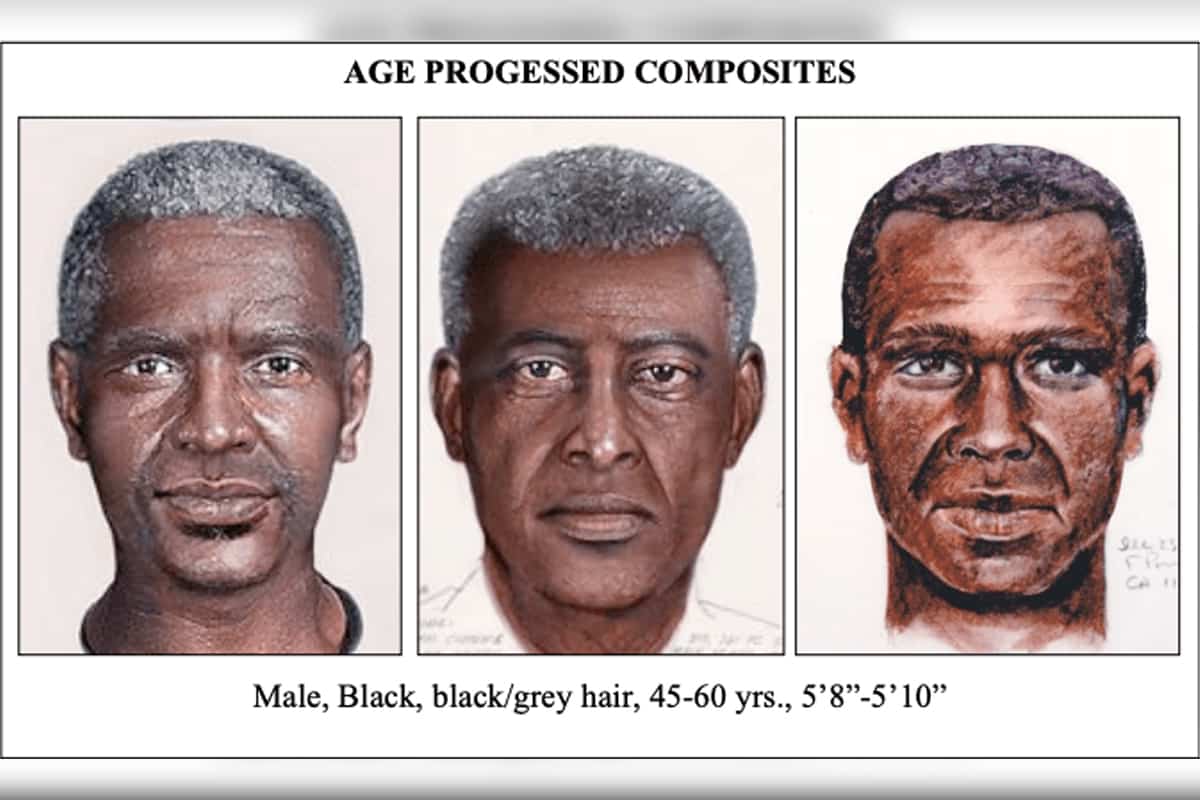 Shows how he had little to no respect for his victims. According to what has been found, the first ever woman he murdered was Debra Jackson.

She was a 29-year-old and was shot three times in the chest.

There is no concrete date for when the murder happened but her body was found later on August 10th, 1985.

During this time, the crime rate in Los Angeles was very high, so the police assumed that Debra Jackson’s murder was related to drugs.

But when similar murder cases started covering the news, that is when they got suspicious.

To a normal eye, Franklin looked like a nice gentleman who was well reputed. He was polite and liked by his neighbors.

He even got married in 1986 to a woman name Sylvia and had two children with her.

During the same year, bodies of four different women were found.

The first body which was found was of a woman named Henrietta, whose body was disposed under a mattress.

Similarly, later on the bodies of three other females were found from different trash cans.

Later in 1988, bodies of three different women were also found. All of these women had one thing in common, they were all shot by the same handgun, .25 to be specific.

Moreover, there was DNA found on all seven of these bodies from the exact body part, the breasts.

However, during this time, the DNA tracing technology was in its early stages so there was no way that it could have helped the police in tracing the DNA.

Yes, this time around, something very unexpected happen, especially for Franklin.

One of his victims lived while he thought that she had died. 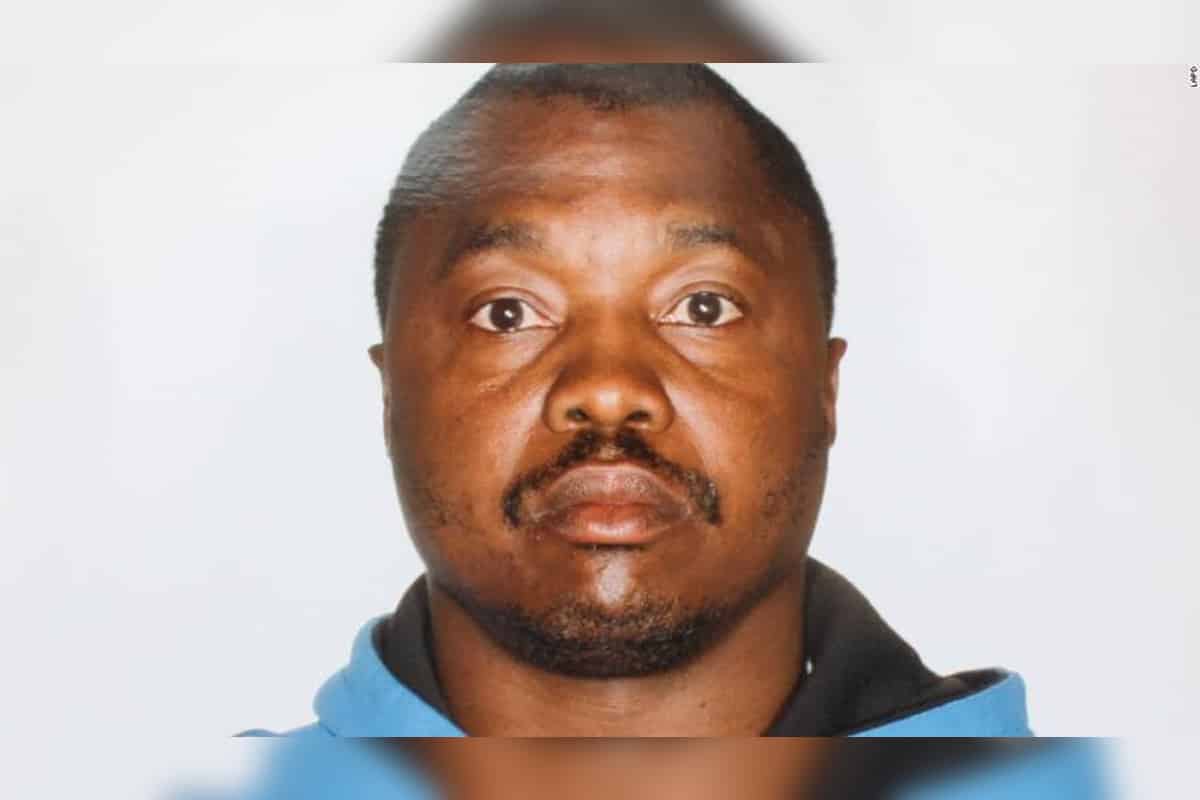 He shot Enietra as soon a she got in the car with him, and the reason he gave for killing her was that she ‘disrespected’ him.

As soon as he shot her, he also raped her and took a photo of her before leaving her in the car.

Luckily, she found help and was saved at the right time.

The doctors when treated on her found out that she had been shot with the same gun as the other seven girls.

The Long Pause And The End Of The Grim Sleeper

Franklin then stopped killing for almost 13 years. However, in 2002, it all began again.

Bodies of women were found, the DNA matched and so did the gun wound.

Finally, in 2007, a special task force team was assigned to solve all these murders.

During this year, the DNA tracing technology was improved and DNA could be tracked and traced.

Thus, when the DNA samples were entered, Christopher Franklin, Lonnie Franklin’s son was the partial match.

Soon after, police got hands on Franklin’s DNA and he was arrested in 2010.

While the police and the detectives tried their best to find out every victim of Franklin, it was made somewhat impossible as in 2020, Lonnie Franklin died in San Quentin State Prison and took the truth with him.