by Factionary 1 month ago4 weeks ago
359views

This kind of case is saddening because the victims are not only killed in a gruesome manner; the murderers are also never found. The victims die without being noticed, and the murderers get away with the murders.

Even so, authorities have tried to salvage these situations by using forensic diagnostics and DNA to identify the corpses of victims of the cold murder and trace their murderers.

Still, results have proven unfruitful over the years. Despite the hurdles associated with this type of murder case, many advocates have refused to give up their search for answers or close any close.

Below is a list of famous unsolved cold murder cases. So if you have any information about any of these cases, kindly contact the appropriate quarters. 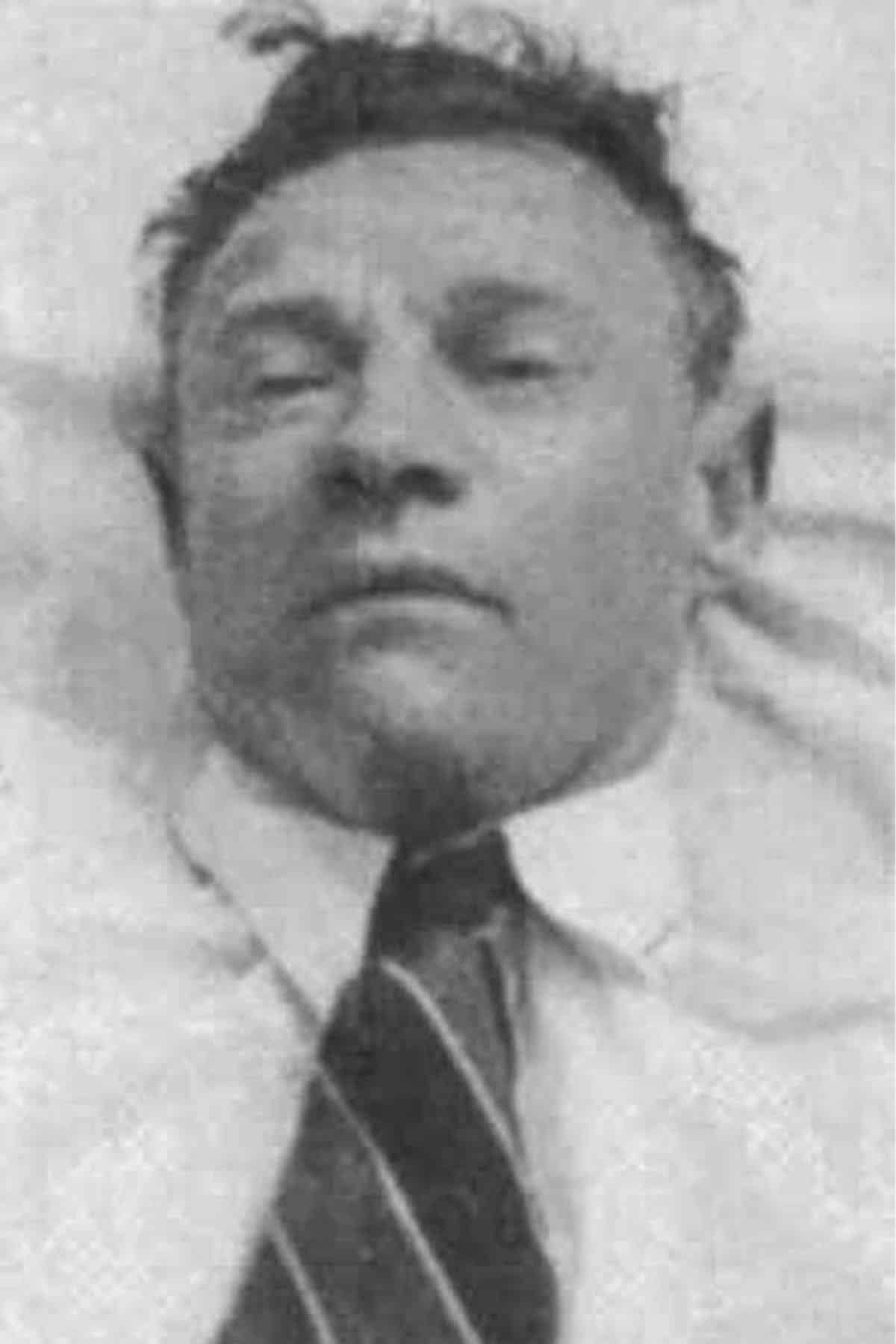 Although this case was opened in late 1948, it remains one of the most bizarre and unsolvable cold cases.

A couple reportedly found a dead man on Somerton beach in Australia. But unlike other discoveries, this man’s was quite different.

Forensic examination revealed that the man’s stomach contained a lot of blood, which suggested that he was poisoned.

Although there were no iota of poison in his blood, it was assumed that the man was killed with any of the two notable untraceable poisons.

To trace the origin of the death, police searched the belongings on the corpse but found no tangible evidence except a tightly rolled scrap of paper that read, ‘Tamad Shud’ – ‘it has ended’ (In Persian).

The intelligence team was able to link the words to a book of poetry titled, ‘The Rubaiyat of Omar Khayyam’ but the linkage eventually yielded no result, thus causing the death to remain a mystery. 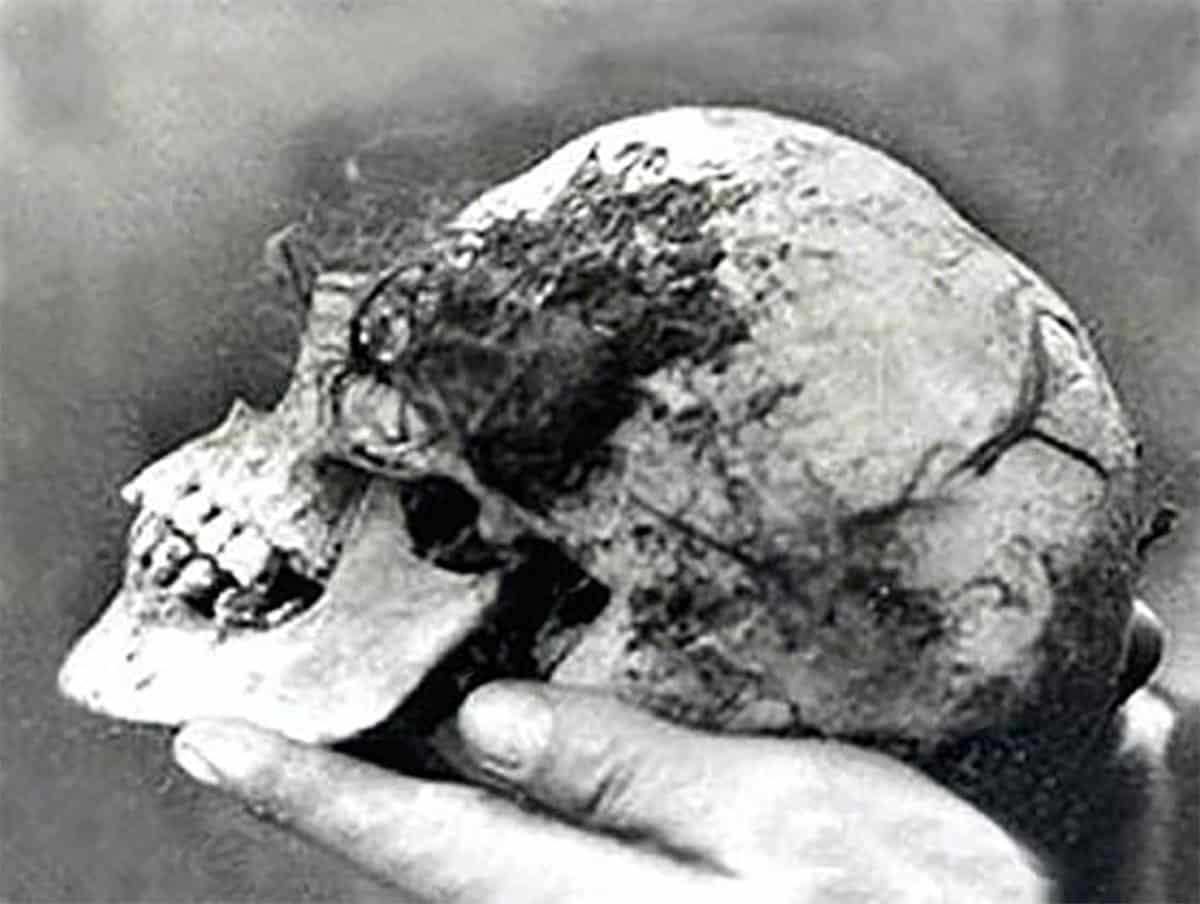 Dry human bones are normally found at the cemetery, but that wasn’t the same for Bella as a group of boys discovered her skull inside a wych elm tree in the Hagley Woods area of Worcestershire, England.

During further investigation, police found a nearly whole female skeleton tucked inside the elm tree. They also found some personal belongings of the victim lying around the area.

Although forensic examination eventually revealed that the corpse had been in the tree for up to 18 months, no one needed forensics to know that the lady had died of suffocation when a piece of taffeta cloth was found in the mouth of the skull.

Further examination revealed that the woman had a dental record before she died. However, that revelation yielded no fruit as her name wasn’t found in any dentist’s records.

Many have asked, ‘who put Bella down the wych elm?’ but there has been no response as her death remains a mystery. 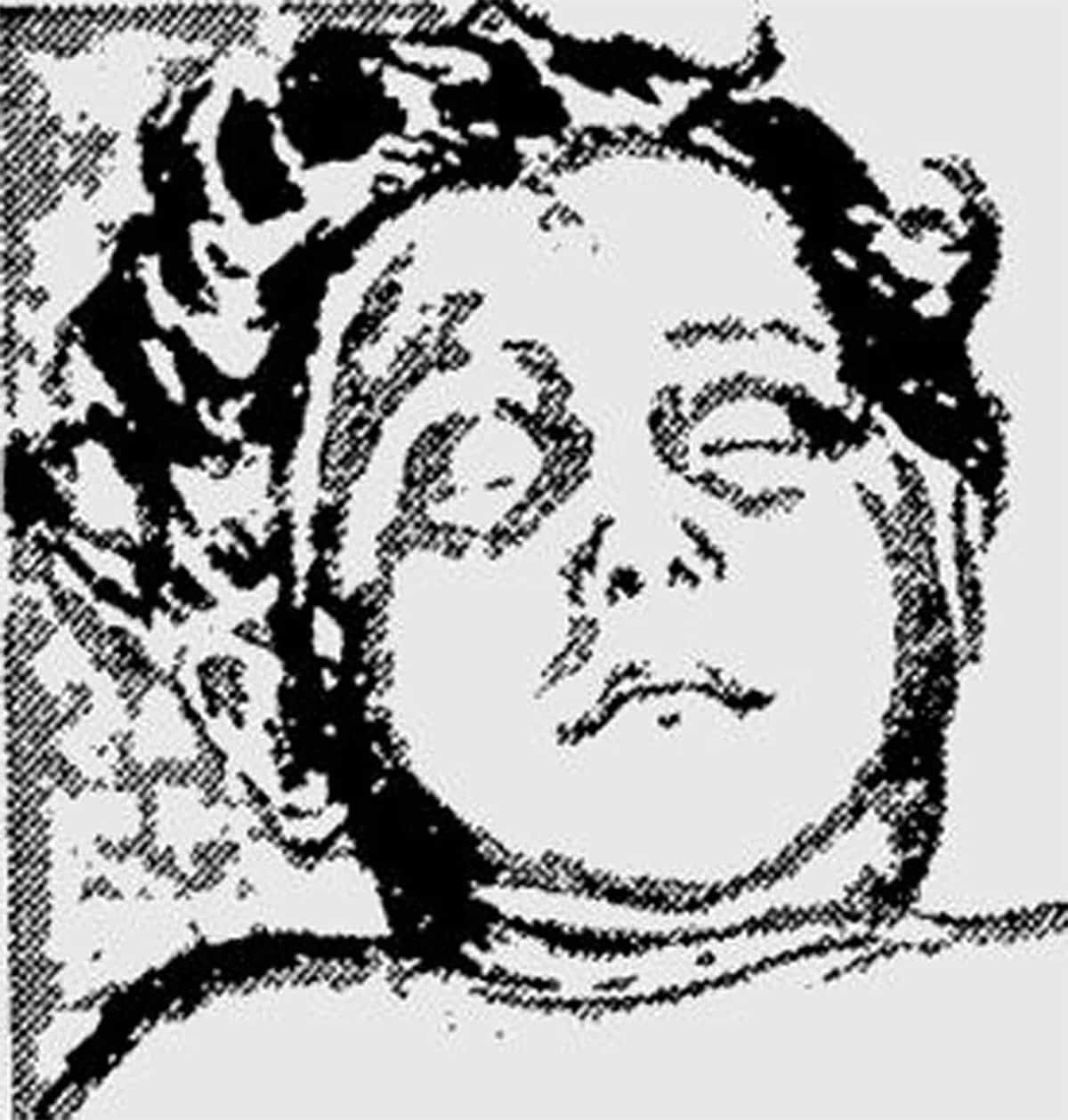 In 1921, a young boy who was four to seven years old was found in a pond in Waukesha County. Police reported that the boy had suffered head trauma before entering the pond.

It was expected that someone would reach out to the police to claim the young boy’s body, but no one did.

In an investigation, an employee of the nearby stone company recounted how a couple had asked about a young boy weeks before the incident happened. The employee further stated that the couple left without getting the desired result.

Despite the announcement, no one appeared to claim the boy. The young boy, who was later nicknamed Lord Flauntleroy was buried in the Praire Home Cemetry in Waukesha.

Twenty-nine years after the boy’s death, an examiner linked the death of Lord Flauntleroy to a young boy who disappeared around the same time, Homer Lemay. However, Lemay’s father insisted that his son wasn’t the young Lord. 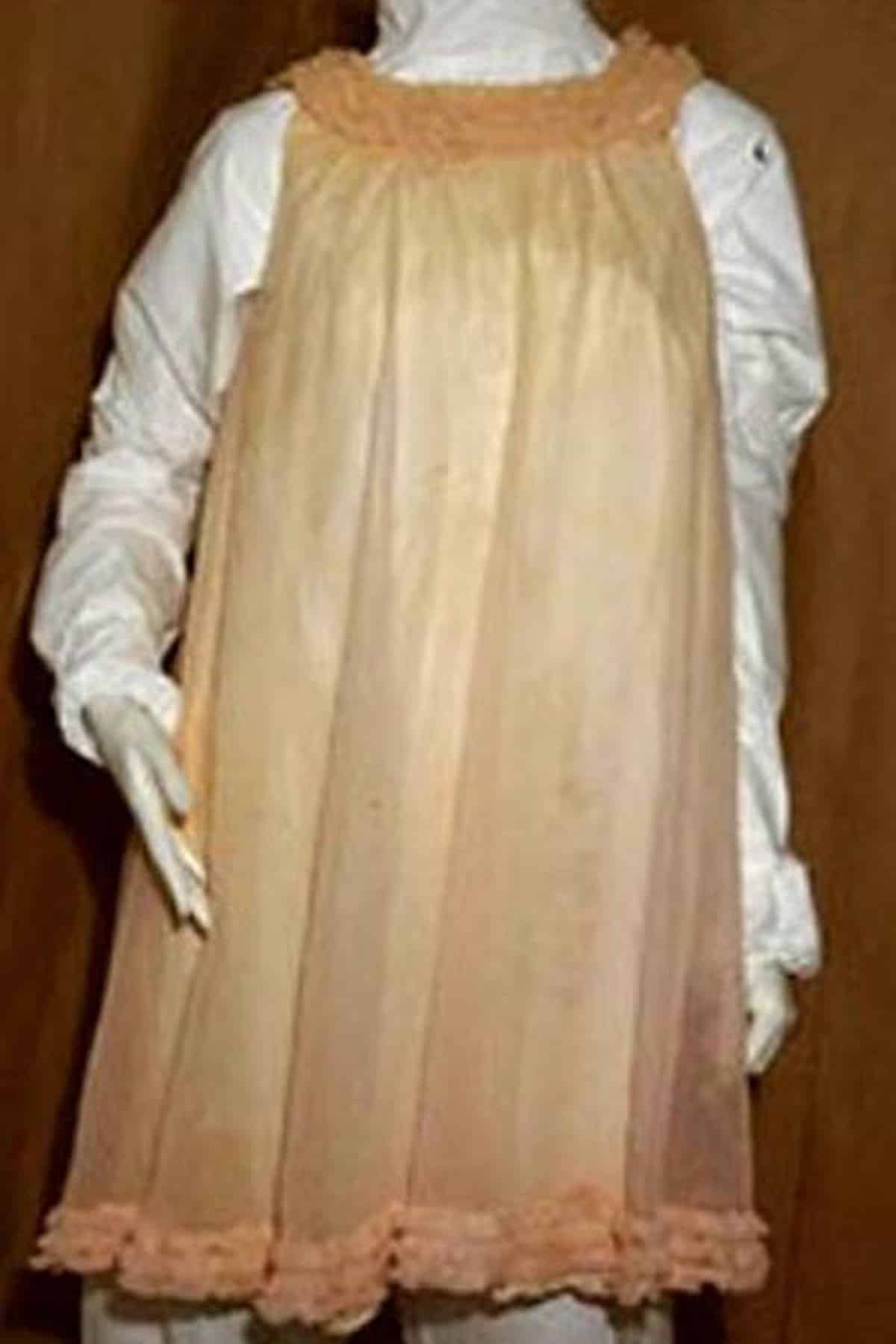 In 1974, Andrew Head, a tractor operator, found the scant remains of a decapitated woman near Swaffham, Norfolk, England.

The deceased, who was notably between 23 and 35years old, was found hand and feet bound in plastic.

Detectives tried to trace the origin of the rope used but later found out that the company which produced it had not been functional for a while.

Asides other speculations, many speculated that the headless body was a pr*stitute living near the Yarmouth docks. The pr*stitute had reportedly disappeared around the same time.

DNA testing was conducted in 2008, but it produced no match, leaving the death a mystery and the case unclosed. 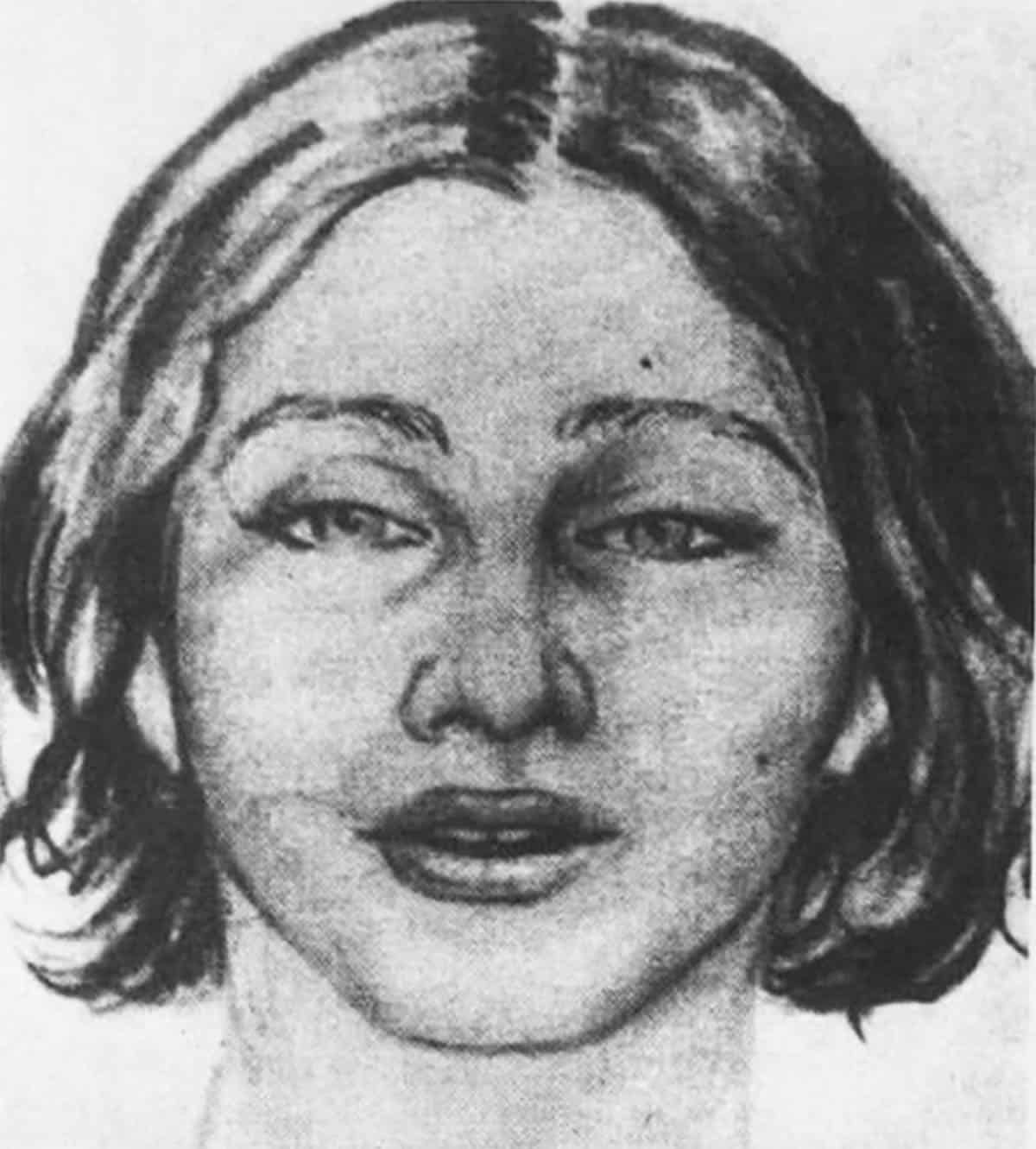 Dismembering a human body is undoubtedly a gruesome form of murder, but nothing is as cruel as dismembering the body of a pregnant woman.

A teenager found the dismembered body of ‘Beth Doe,’ including her unborn baby’s remains, in three separate suitcases along the Lehigh River Bridge.

Examination revealed that the murderer had s*xually assaulted her before strangling and shooting her in the neck. Tooth enamel testing also showed that she was probably a European who moved to the United States.

In addition to the fingerprints and facial reproduction sketches taken, examiners also investigated the soggy newspapers around her body parts and numbers written on her left hand.

However, none helped them to solve the case. Beth Doe was later buried with her daughter in 1983. 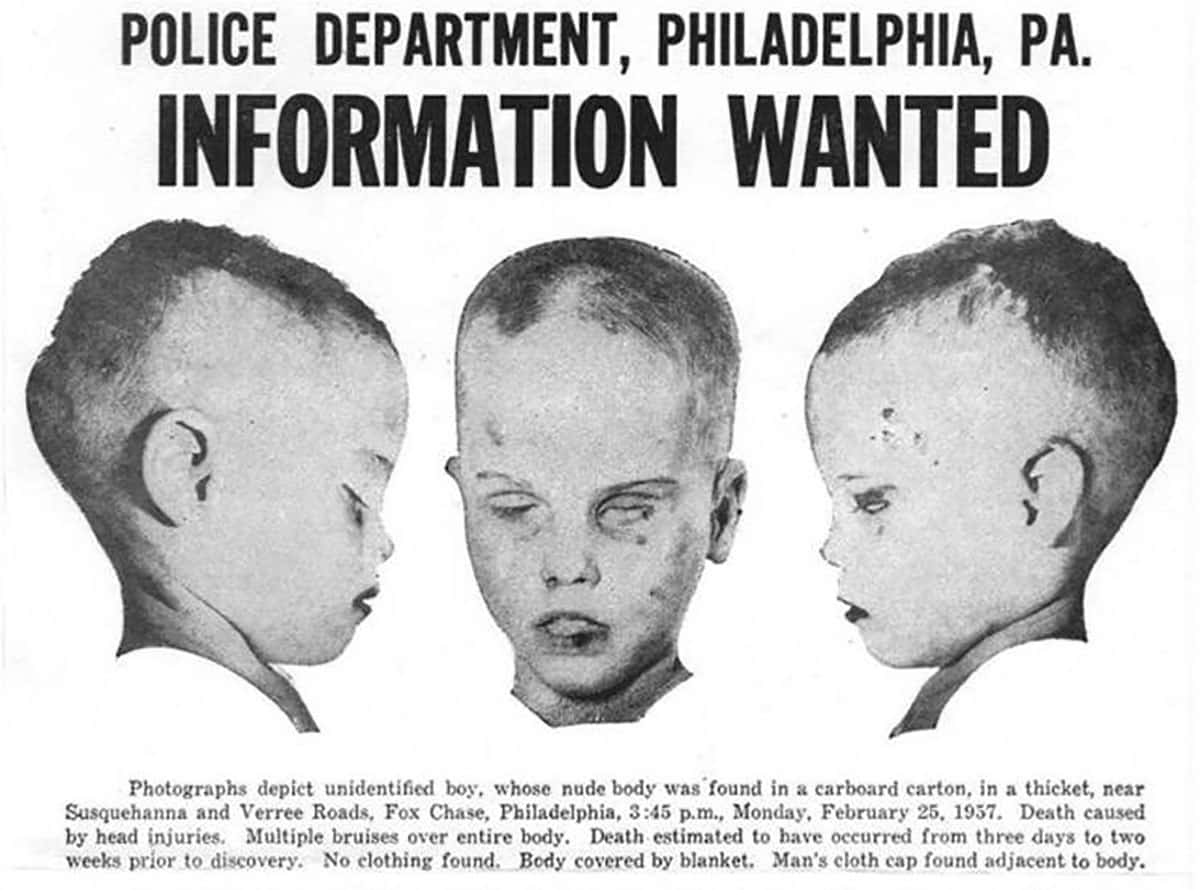 2 The Boy In The Box

In early 1957, a small boy, between three and seven years old, was found in a cardboard box in a neighborhood of Philadelphia, Pennsylvania.

The boy was found naked with no vaccination marks. Examiners stated that his death would have been a blunt force trauma to the head.

While actively investigating the murder case, the police visited a foster home close to where the boy was found to interrogate the owner.

While the owner could have been involved in the murder, there was no substantial evidence to hold them responsible for the death.

43 years after the boy was discovered, a patient in a psychiatric center called the police to report how her mother had purchased the boy from his parents and how she physically abused the boy till he died.

However, the police doubted the words of the patient because she has a history of mental illness. The boy’s death was known as one of the most famous cold cases in America. 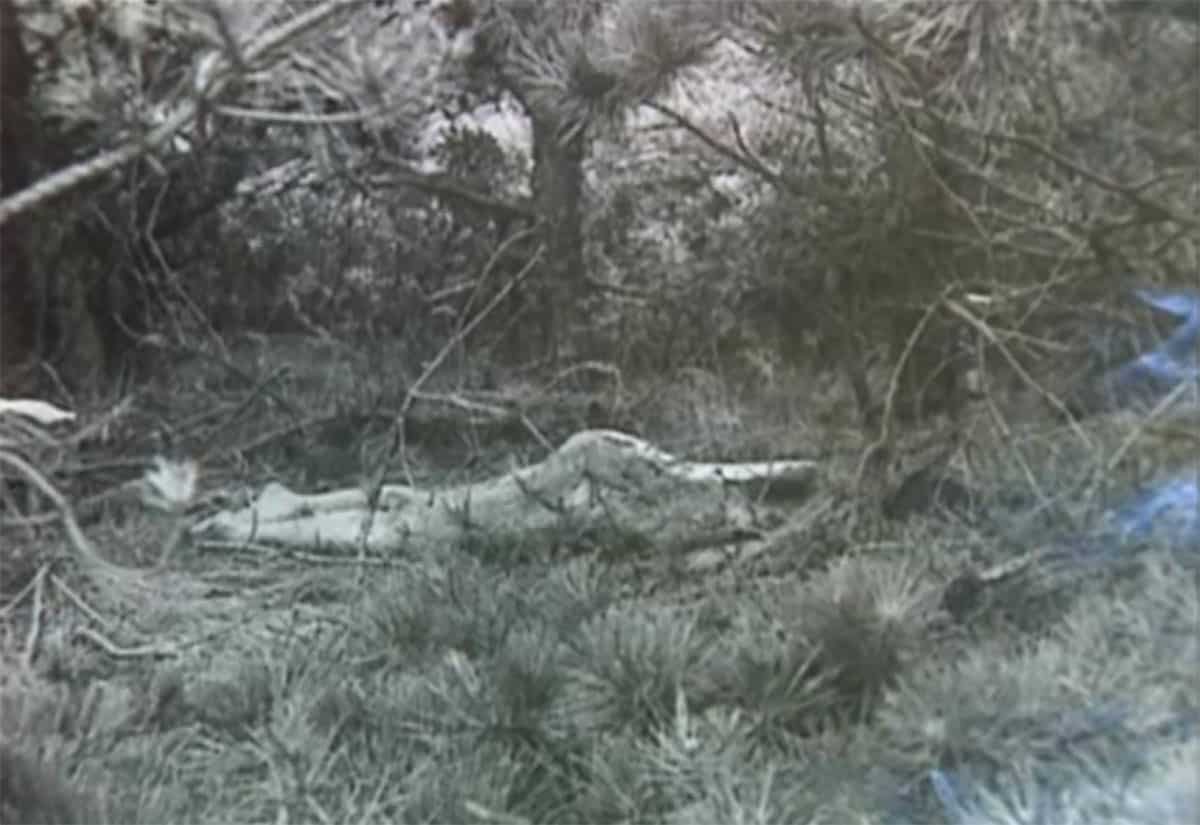 1 The Lady Of The Dunes

In July 1974, a girl found a woman near the Race Point Dunes in Provincetown. The body had no hands and a forearm, her skull was crushed, teeth were missing, and her head nearly severed.

Further assessment revealed that she also suffered s*xual assaults. Detectives estimated that she had spent nearly two weeks before the girl found her.

In an interview with the Boston Globe, Detective Warren Tobias stated, “I don’t believe she was a poor innocent.”

He further linked the unknown woman to Rory Gene Kesinger, an inmate, who escaped the prison before her trial.

Another speculative lead stated that the victim looked like a lady seen with mobster Whitney Bulger around the time she died.

Joe Hill also stated that he had seen a woman whose dressing fitted the dead woman’s description in the sequence of the movie, ‘July 4th Crowd.’ With different speculations, there has been no exact lead to the cold case.