by Factionary 4 weeks ago3 weeks ago
5.5Kviews

A seven-year-old Ethan Hauschultz died a most undeserving death at the hands the most unexpected, his guardians.

His death sparked outrage and international outcry, with many child rights activists baying for his murderers’ blood.

No child deserves death, and not in the way young Ethan died, after leading an equally gruesome life in the hands of those entrusted to protect him.

The event that led to Ethan’s death has made some even question the very morals of religious beliefs, particularly Christianity. 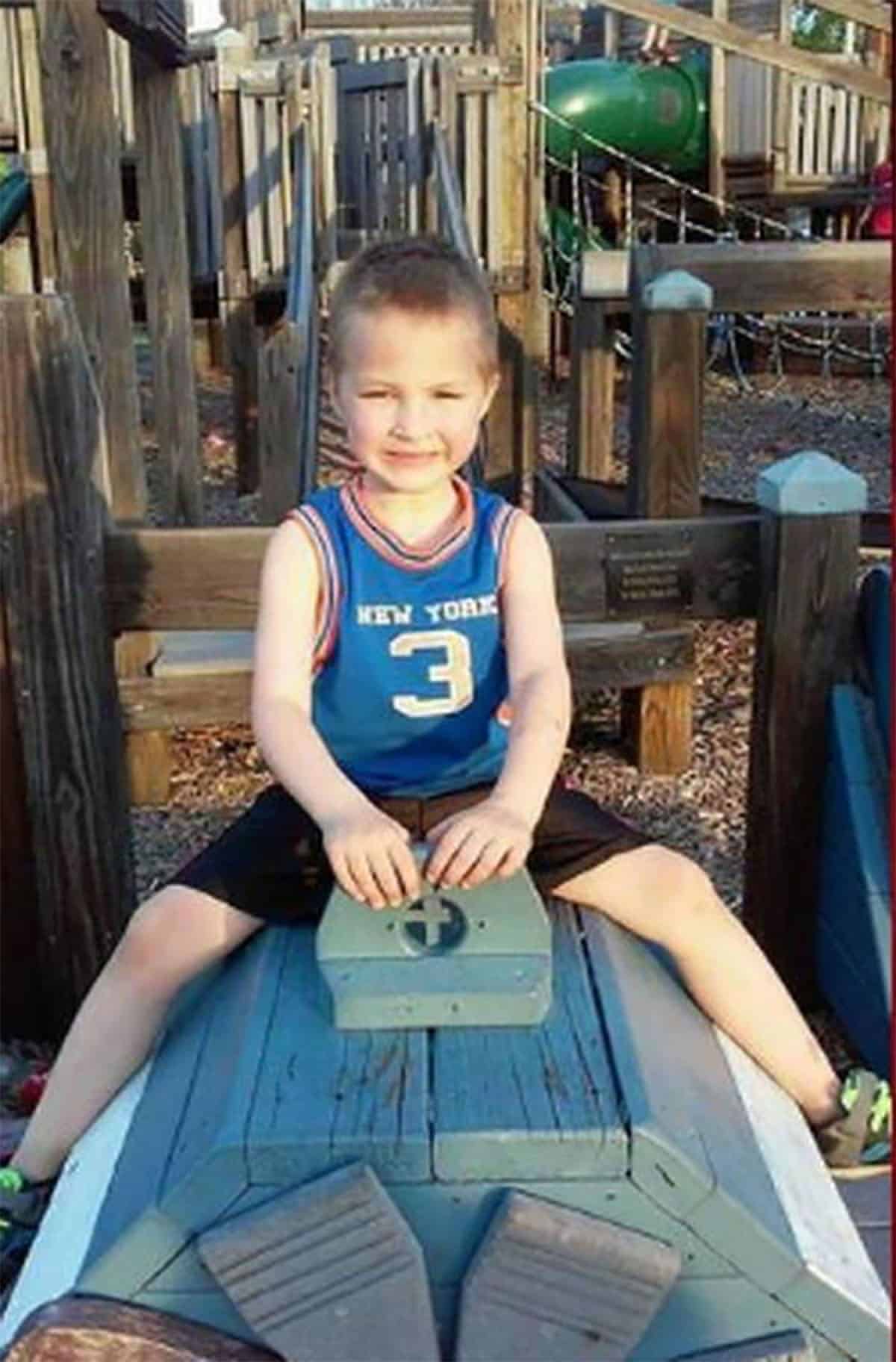 It leads one to believe that the evilest devils hide behind the mask of religious beliefs.

Ethan’s Family And The Horrors They Subjected Him To

Ethan’s guardians and brother, Damian, subjected him to untold tortures all through his young life. Ethan was physically and emotionally abused, which was a lot for a young boy to bear.

Unfortunately, he never lived to tell or heal from his story. The abuse would nip his young life at the bud, with a tragic end.

Timothy punished Ethan for the most stupid mistake. Ethan forgot 13 bible verses that his father had forced him to memorize and recite to him.

As punishment, the seven-year-old was forced to undergo manual labor in winter under Damian’s watchful eye. Damian beat up Ethan all through his “punishment.”

On April 20, 2018, Ethan died, raising questions about the suspicious circumstances in which the seven-year-old died.

His death was ruled as blunt force trauma to the head, chest, and abdomen. Additionally, he was suffering from hypothermia at the time of his death.

The authorities had some pressing questions that led to yearlong investigations after Ethan’s death.

The death would be traced back to his guardians and their fifteen-year-old son, Damian. The reckless and inhumane behavior in which Ethan’s guardians and brother treated him was criminal. 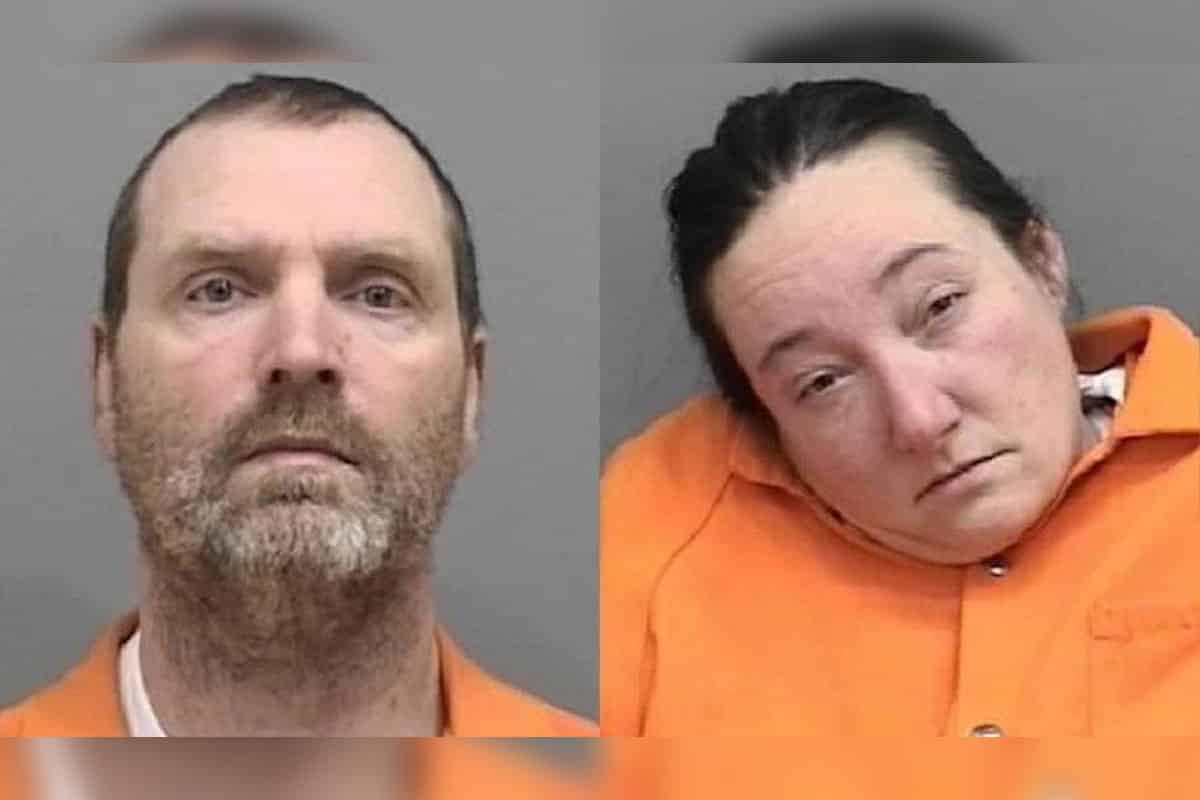 The three would later be arrested and make a first court appearance in Manitowoc County, to answer to the charges pressed against them, concerning the death of Ethan.

The Punishment That Led To The Death Of Young Ethan

After his arrest, Damian narrated to the police how Timothy had instructed him to supervise Ethan’s punishment. Timothy picked out the logs for Ethan to carry out, with Damian making sure he did it daily.

Damian was a juvenile at the time of his arrest. However, his homicide charge was processed in adult court. There is a law in Wisconsin that allows it.

The punishment required Ethan to carry around a heavy wooden log in the snow. The log weighed two-thirds of Ethan’s body weight.

At first, it would seem that Damian, who was only 15-years-old at the time, was only manipulated and used by his father to torture Ethan.

However, evidence suggested otherwise. Damian was proven to be dangerous and negligent. He willingly committed terrible acts against Ethan.

The torture to which he subjected his younger brother was determined to be exclusive to this case but was a cycle that had gone on over a long time.

During the said punishment, Damian kicked at and beat his brother for over a hundred times.

He would beat him using a stick or belt. He also buried Ethan in snow for over 20 minutes, with Ethan wearing no coat or boots.

That, combined with having his face in a puddle, explained Ethan’s hypothermia, which was the ultimate cause of death.

Surprisingly, Damian confessed to all these and yet claimed he didn’t do anything that could have hurt the young boy. Ethan’s autopsy report indicated that he suffered blunt force trauma to the head, abdomen, and chest.

He also had a fractured rib. The report corresponded with Damian’s confession to having to beat Ethan for over a hundred times.

For over an hour, Damian hit and kicked Ethan multiple times. He then pushed him to the ground and rolled the heavy log over Ethan’s chest. Damian also pushed his brother to a puddle face down and stood over his head.

All these reports proved that Damian was not just coerced by his father to perform torturous acts on Ethan. 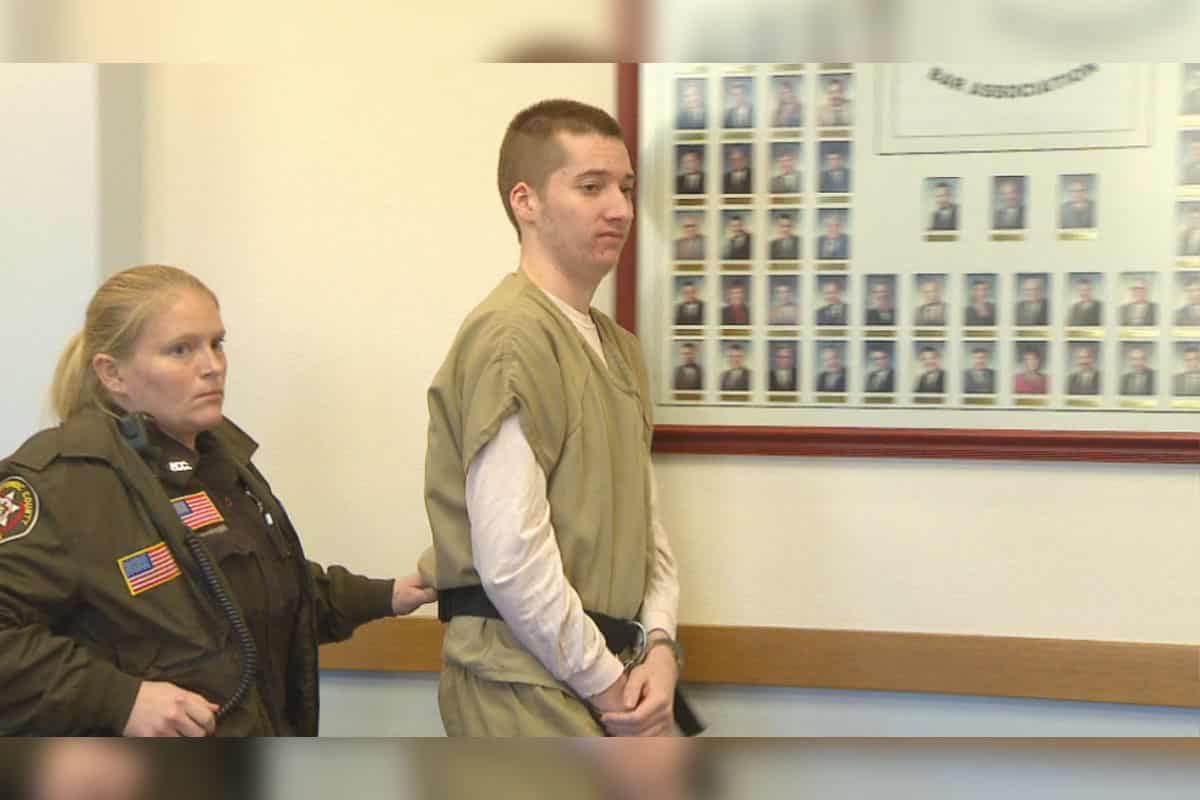 He did most of these in his own accord. He was charged with first-degree reckless homicide. Six other charges were pressed against him.

Ethan’s mother, Andrea Everett, was devastated by the death of her son. She said it was outright murder and demanded justice for her son. Everett said that her son did not have a heartbeat when she got to him after the incident.

Paramedics gave him CPR for over five hours, in vain. Ethan had no brain activity and was pronounced dead after the attempts to revive him.

Everett said that she wanted those responsible for her son’s death to rot in jail.

According to Timothy, he forced Ethan to perform the horrific punishment to instill discipline into the young boy. He also claimed that he was away from home when Ethan died, a desperate attempt of absolving himself of any guilt.

He was charged with felony murder and voluntary contribution to the delinquency of a child. Four other charges were pressed against him

His wife, Tina, did not make any substantial statements at the beginning of the case. However, her role in the death of Ethan would be later clarified. According to one of Ethan’s siblings, Tina knew what Ethan was subjected to.

She was aware of the horrific punishing styles that her husband used on Ethan. She was charged with failure to prevent bodily harm and voluntary contribution of delinquency of a child.