by Factionary 1 month ago3 weeks ago
16.4Kviews

Before the terrible siege, Leningrad had 2.5 million residents. The population was reduced to 800,000.

Residents died from starvation, disease, and exposure as a result of the blockade.

The siege took place during the Second World War and is one of the longest and most destructive blockades in history.

In some instances, it has been classified as genocide. Approximately 1.5 million people were killed during the siege.

The city’s water and food supply were cut off, which led to extreme famine. The siege began on 8th September 1941. 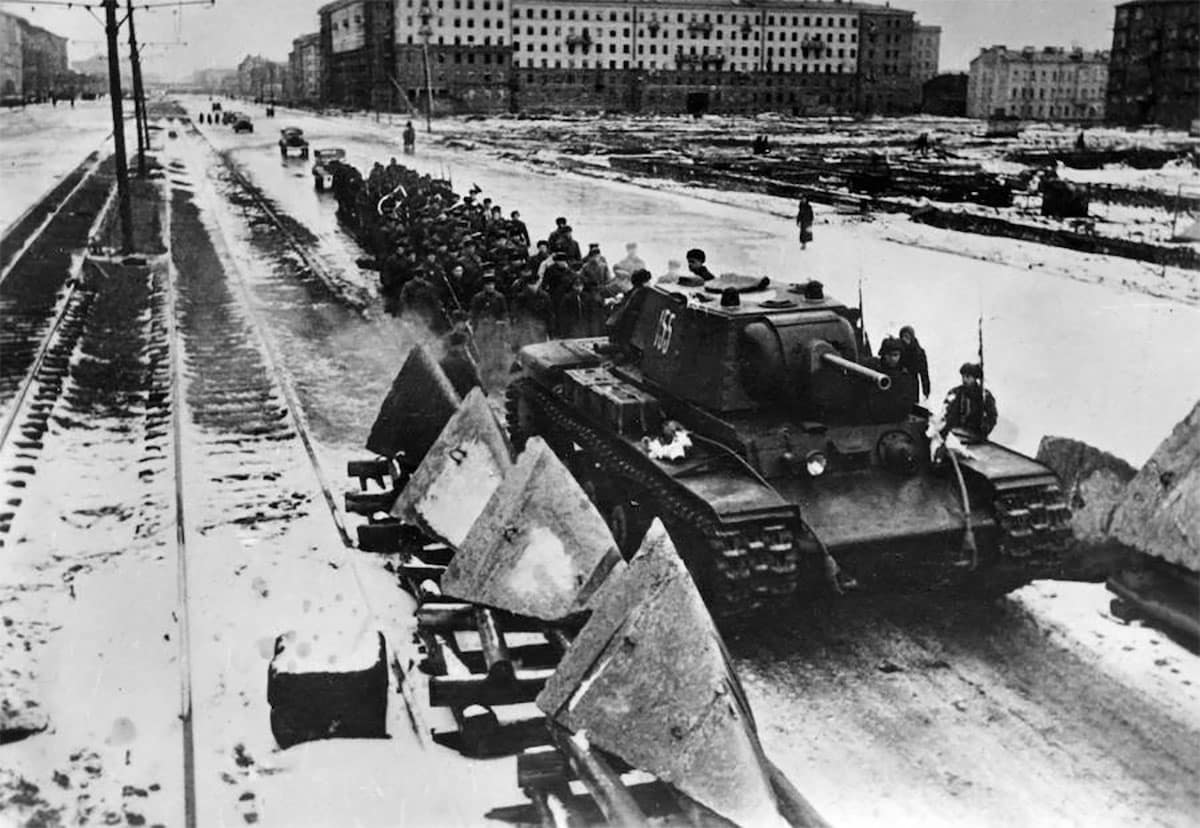 The Siege Of Leningrad

At the beginning of World War II, Adolf Hitler was successful in taking France. He became eager to take the Soviet Union.

The Soviet Union was successful in holding on to their East position, owing to their success to a large number of red army troops under their command.

However, most of their army was untrained. Hitler viewed the Soviet Union as just more area for Germans to occupy.

Furthermore, he still wanted to continue with his racist massacre against the Jewish.

His army came up with a strategy that was known as “Operation Barbarossa.”

The plan was for the invasion of the Soviet Union, with approximately 80% of German’s army put to the task.

The strategy plan was to attack the three major cities of the Soviet Union. Leningrad, Moscow, and Ukraine. Joseph Stalin and his army were not prepared for the attack.

By the summer of 1941, the German invasion of the Soviet Union had reached Leningrad, which was the second-largest city of the Union.

The German troops created a blockade around the town, shutting it out from the outside world.

The entire able-bodied population of the town was put to task in protecting the city’s perimeter so that the German army would not enter.

The residents of the city would have to wait until the union’s army could break through the German troop’s blockade.

The German military was eager to take over the city. They wanted to burn it to the ground, instead of the proposed siege.

Land communication in the town was cut off as the city faced attacks every day.

All channels to the city were blocked, with the only route remaining being one opening, which was a death route.

The route was an ice road that went across the frozen Lake Ladoga. The route was constantly under German attack. 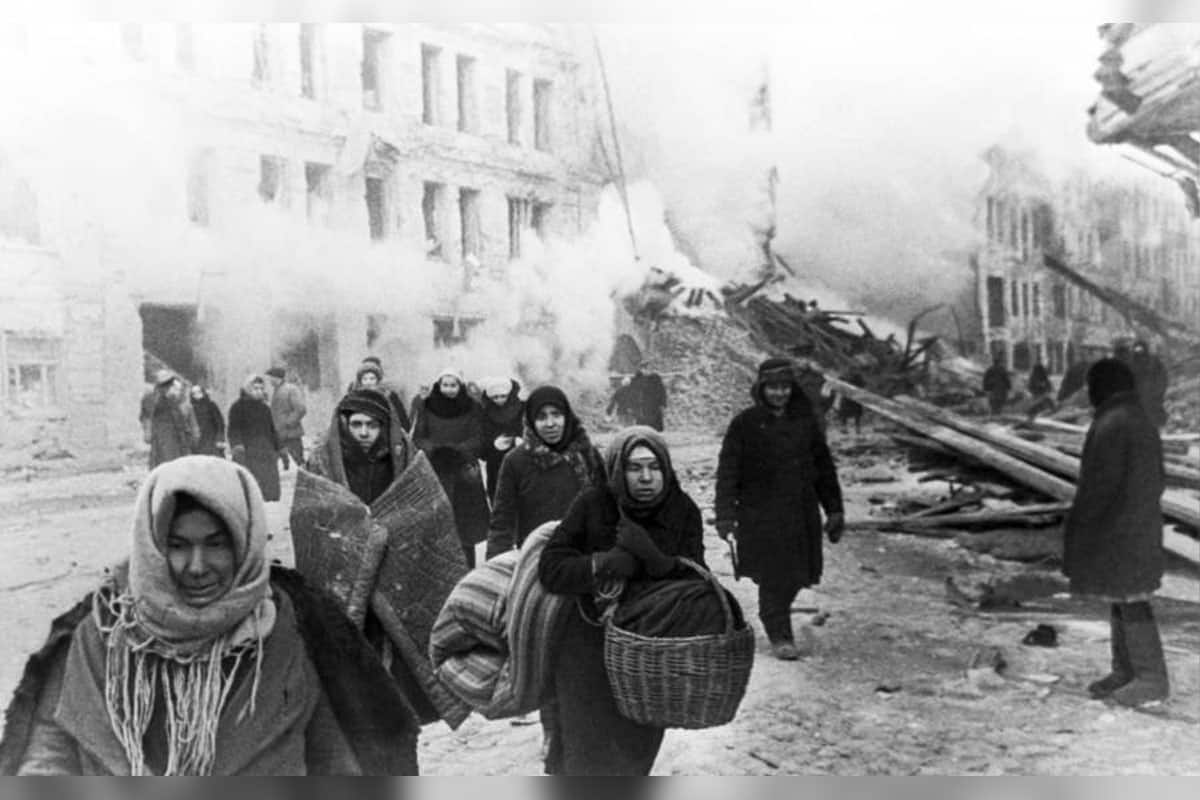 However, it was the only route left for transporting supplies and evacuating refugees.

Remaining as their only route of survival, the residents referred to it as the “street of life.”

Though some residents were evacuated from the city, millions were left in the city under siege to suffer.

Extreme Suffering And Starvation Which Led To Cannibalism

The residents of Leningrad faced extreme starvation, after months of captivity in the city.

They also suffered from diseases and poverty. They began starving to death in the first few weeks of the siege.

Food was provided in rations. Shares were distributed based on a person’s essentiality to the defence of the city.

The essential group of people was the soldiers and factory workers, who got larger food rations. The vulnerable in society was not a priority.

They included women, children, the old and unemployed. Those who received the lowest rations got just three slices of bread every day.

Most people survived on approximately 300 calories a day. That amount is less than a fifth of what an adult should consume in a day. The first winter after the siege was horrific.

Temperatures went as low as 40 degrees Fahrenheit. The few lucky with shelter would huddle together to keep warm since they had no heat.

They burned their furniture and books to keep warm. Most horrific was that they were forced to sleep with their dead.

The gruesome combination of starvation and cold led to an increase in the number of corpses in the streets.

At one time, the soldiers picked up to 730 bodies in one hospital. Streets had rubbish, feces, and bodies, posing health risks.

The remaining residents had a task to clear out the mess to prevent the spreading of diseases.

People were increasingly becoming desperate and did the unthinkable in a bid for survival.

Men and women sold their bodies in exchange for food. People began deceiving and stealing from each other. 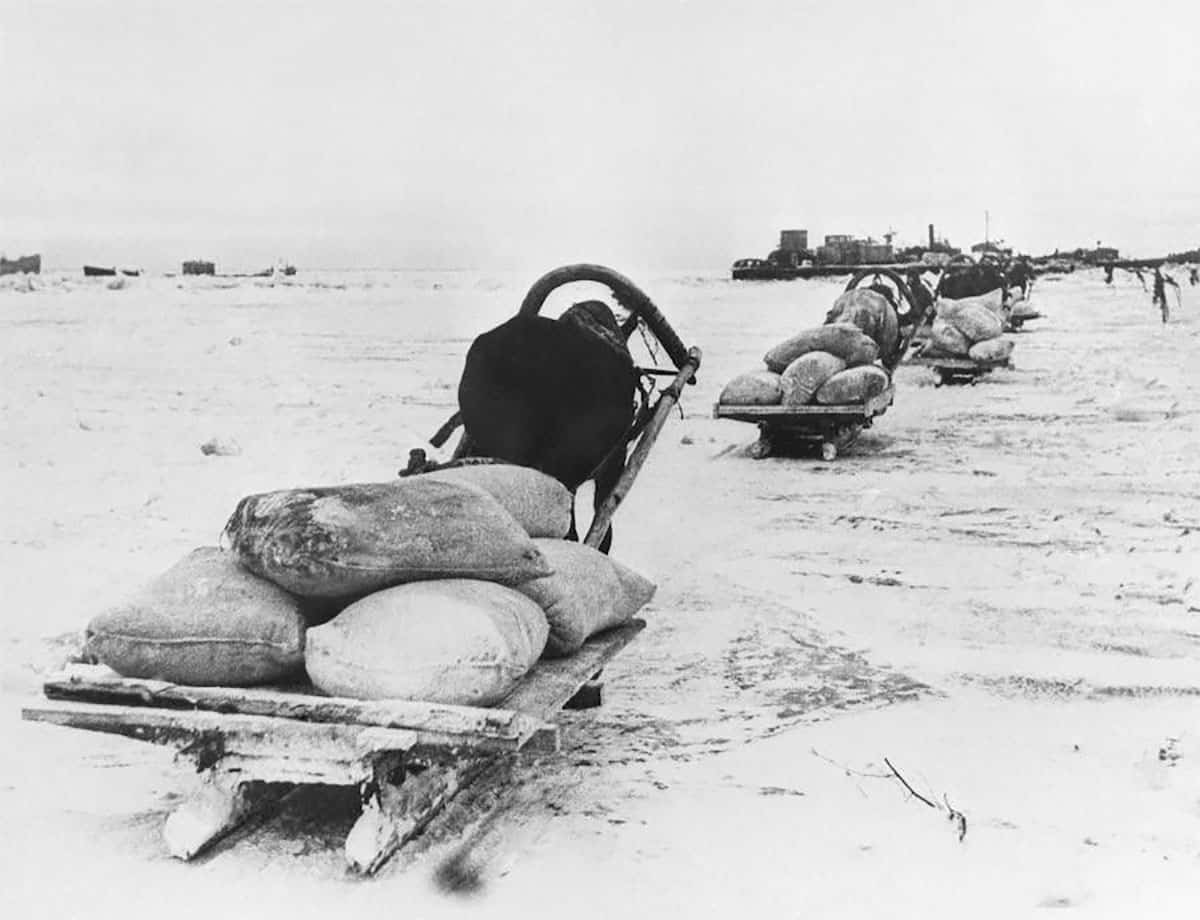 The last stroke of desperation was cannibalism. A survivor, Daniil Granin, explains such an account.

He described how a three-year-old child died, and the mother fed the dead child to her surviving child.

There were two categories of cannibalism. Feeding on the flesh of the dead and killing someone to eat their flesh.

There were up to 2,000 reports of the acts, but there could have been more. Immediate death was the sentence for those who engaged in cannibalism.

The End Of The Siege Of Leningrad

April 1942 marked a new dawn for the residents of Leningrad. The Soviet Union’s army, which had the task of breaching the German blockade, received a new commander.

His name was Lieutenant General Leonid Govorov. The new commander’s leadership skills did not immediately manifest at the front of the siege.

However, in due time he earned the respect of those under his command for his brilliance.

The former commander had been ruthless in his leadership. Govorov was different. He was cultured, intelligent, and prioritized saving the lives of his soldiers.

His remarkable leadership skills finally paid off on 12th January 1944. His defence went through the German blockade.

More supplies went through Lake Ladoga into the city. The lifting od the siege ended the suffering of the citizens of Leningrad.