Expedition into the unknown is always a difficult journey, especially back then when remote communication was not yet a thing.

In the mid-1800s, the best way to embark on such an expedition was by the sea – the ships might be states of the art, and knowledgeable captains led the experienced crews, but the challenges were often beyond their limits. When disasters struck, they were on their own.

No matter how well the ships were prepared, with many provisions and an assembly of able-bodied crews under the command of educated officers, there was no way to tell if the voyage ahead would go exactly as planned.

HMS Terror set sail from the Thames on May 19, 1845, to find the North-West Passage, a route between the Atlantic and Pacific Oceans, through the Arctic Ocean.

Everything seemed to go well for the first two months, and then no sighting report came after July.

It would take about two years until the Admiralty in London expressed concern about the disappearance. What happened to the crew was eventually revealed a century later.

The HMS Terror, commanded by Captain Francis Crozier – a Fellow of the Royal Astronomical Society – did not go alone in the expedition.

The HMS Erebus, under the command of Captain John Franklin, led the way, hence Franklin Expedition. Before the voyage, both ships underwent significant upgrades to prepare for the journey.

They were equipped with a central heating system and steel-reinforced bows to cut through the ice.

Each power department received a steam engine to ensure progress even during the slow wind. Both ships would stay operational despite a low external temperature of -40°C or lower.

The mid-1800s or about 50 years before radio technology was first used on ships. When words about any sighting of Erebus and Terror were no longer heard from anyone, there was no device to establish communication with the captains. Whalers last sighted both in July 1845 north of Baffin Island.

A quick search didn’t happen. The Admiralty in London expressed concern about the news (or lack thereof) only at the end of 1847.

Between then and 1880, however, there were 26 search expeditions by sea and overland; Franklin’s widow founded some.

On both ships, the complement of officers and the crew and four-cabin boys were 129 people. Early searches failed to find anything meaningful.

Further attempts in the late 1900s found clues as to what happened to the crews. Some bodies were discovered and exhumed, and the nature of the passage would have probably rendered the ships powerless despite the overhaul.

It is now believed that the climatic conditions of the Arctic Ocean, which melted just a little during summer, made navigation of the Erebus and Terror impossible. They were trapped, and the crews died.

After reaching Greenland, HMS Terror took three years of provisions from a supply ship, which then made its way back to England.

Some thousands of tins filled with preserved foods such as cooked beef, cooked pork, pemmican, and soup were among the conditions.

Hundreds of gallons of lemon juice were included too. The prospect of obtaining any kind of food in the arctic was poor, so the provisions could keep the crews going for a long while.

Luckily, the North-West Passage would have been found before they ran out of supply.

As it turned out, the HMS Terror was still sailing after the last reported sighting. The decision not to send a rescue expedition was right, although it would later prove to be disastrous.

Both the HMS Terror and HMS Erebus managed to sail around Cornwallis Island before taking a break during the worst of the winter at Beechey Island, located at the southwestern tip of Devon Island.

Three crew members died in early 1846 and were buried on the island, and their graves with headstones were discovered in August 1850. 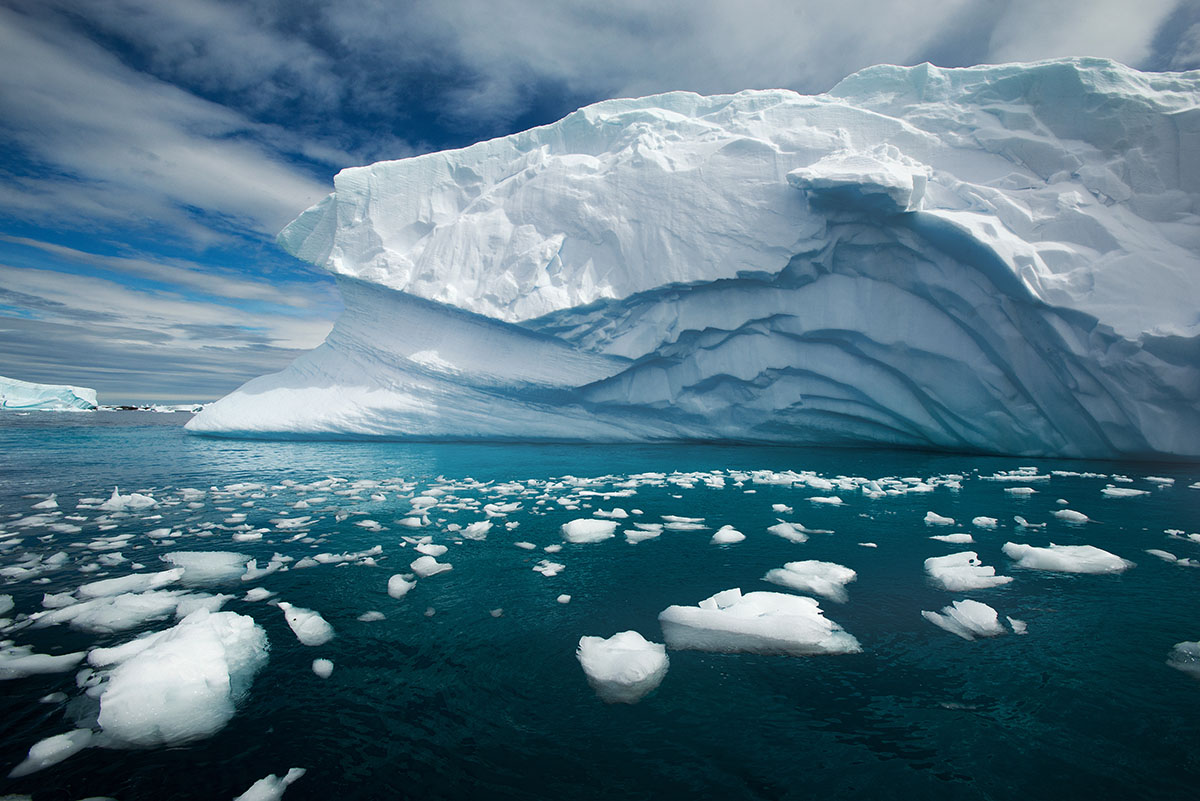 The ships pressed on until the winter of 1846 – 1847, when they were ultimately trapped in the ice between the Boothia Peninsula and Somerset Island.

Captain Franklin died on June 11, 1847, and it remains unclear whether he died on the ship or elsewhere. His body has never been found because he was buried in the ice.

Now both ships were under the command of Captain Crozier. They managed to break free from the ice and continued southward by the prevailing wind. By the winter of 1848, the expedition saw 23 more deaths. 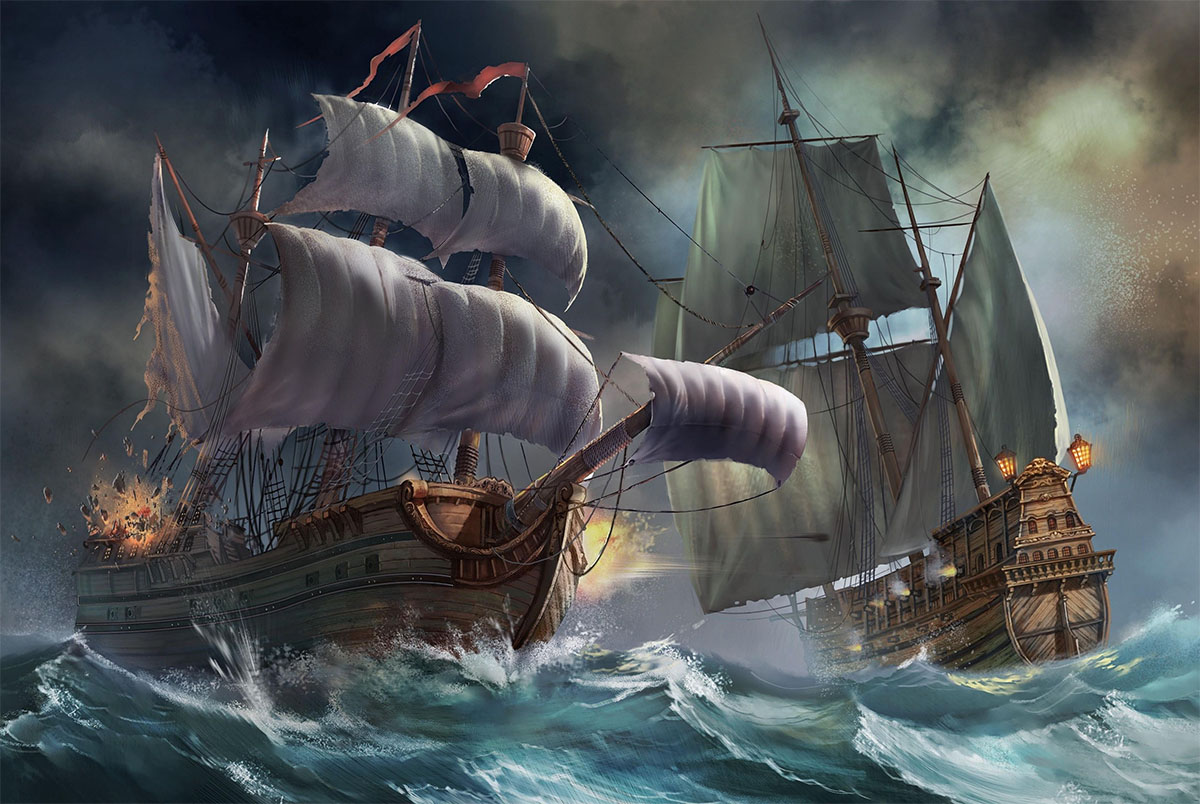 On April 22, 1848, Captain Crozier decided to abandon the trapped ships. It was a decision not because of the lack of provisions but due to the crews’ poor and worsening health.

They lost too much weight throughout the voyage and were too weak to sail. Some showed signs of scurvy, for example, bleeding gums, loose teeth, shortness of breath, and pallor.

Captain Crozier planned to continue the expedition overland to the south heading first toward King William Island and then to the Great Fish River on mainland Canada, where he could get help from the Hudson Bay Company.

Dragging their lifeboats, Captain Crozier and the crews made painstakingly slow progress.

The western coastline of King William Island was lovely, so they took the route as the terrains made the journey easier. Despite the smooth surface, they only managed to cover 1½ miles per day.

Although some managed to get near the Great Fish River, most did not survive the walk. Stories by Inuit hunters suggested that the crews might have resorted to cannibalism, and Eskimo women said the men were so weak that they died as they trudged. 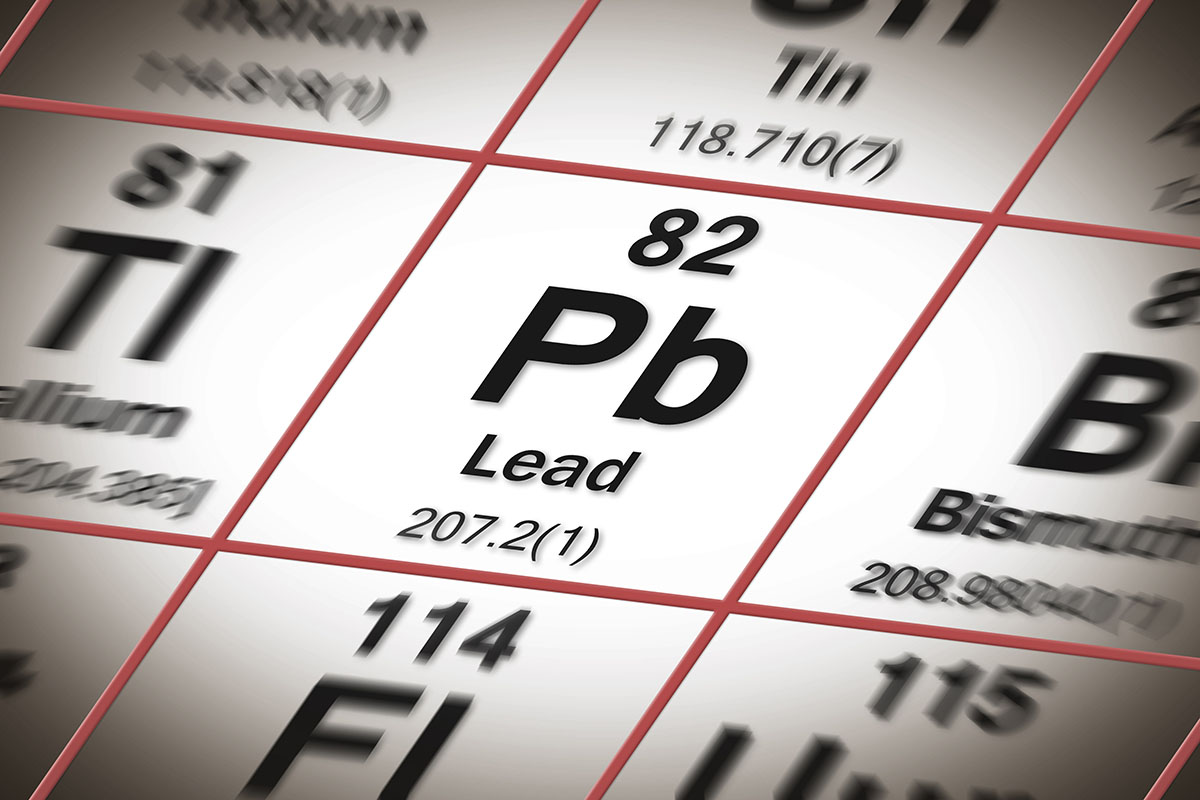 Dr. Owen Beattie, an anthropologist at Alberta University, conducted more expeditions from 1981 – to 1986 to figure out what happened to the crews.

In 1984, the three men who died and were buried in 1846 were exhumed for a comparison test. One died of tuberculosis, whereas the other two also indicated a high level of lead in their bones.

A likely culprit for lead poisoning was canned foods or the past technology used for canning foods. The soldering of the cans contaminated the foods inside, so the crews were in direct exposure to the toxic heavy metal.

A high level of lead in the body would trigger symptoms like fatigue, anorexia, weakness, and paranoia, among others.

Even if lead poisoning did not kill the crews, it exacerbated their declining physical conditions. Without immediate medical treatments, death was inevitable.