by Factionary 2 years ago3 weeks ago
017Kviews 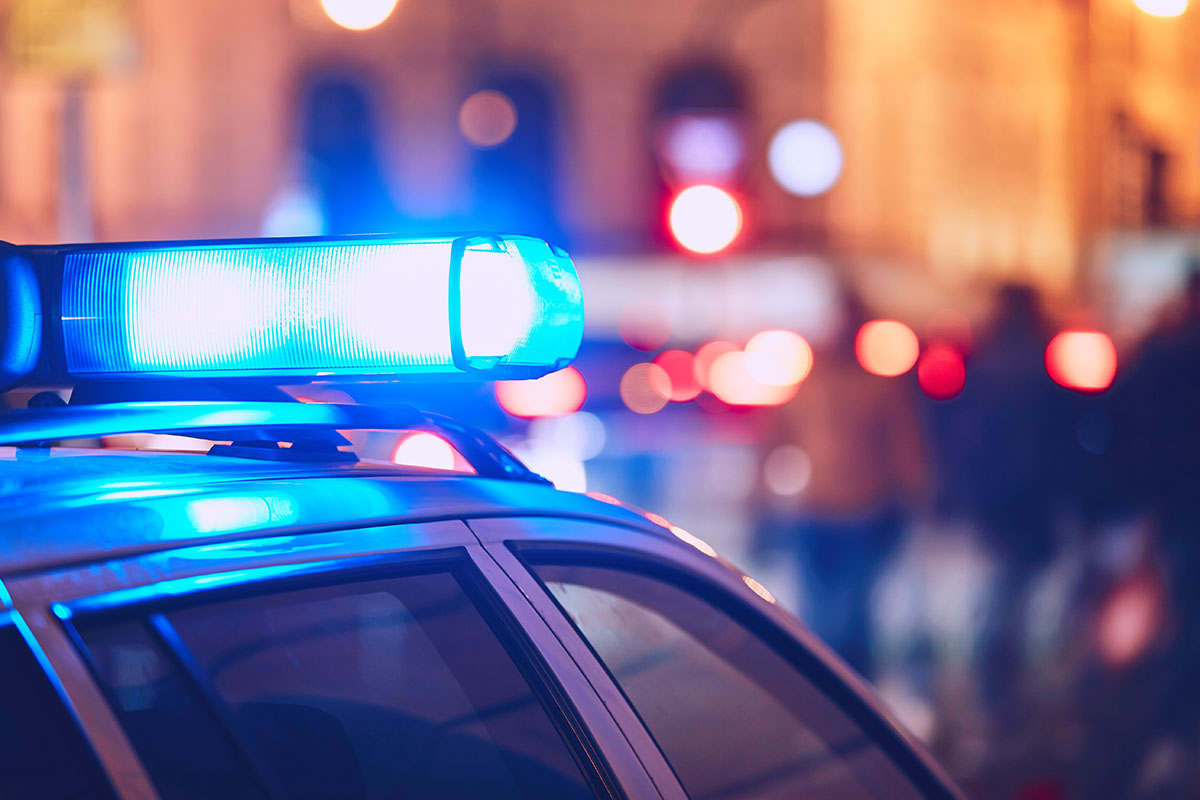 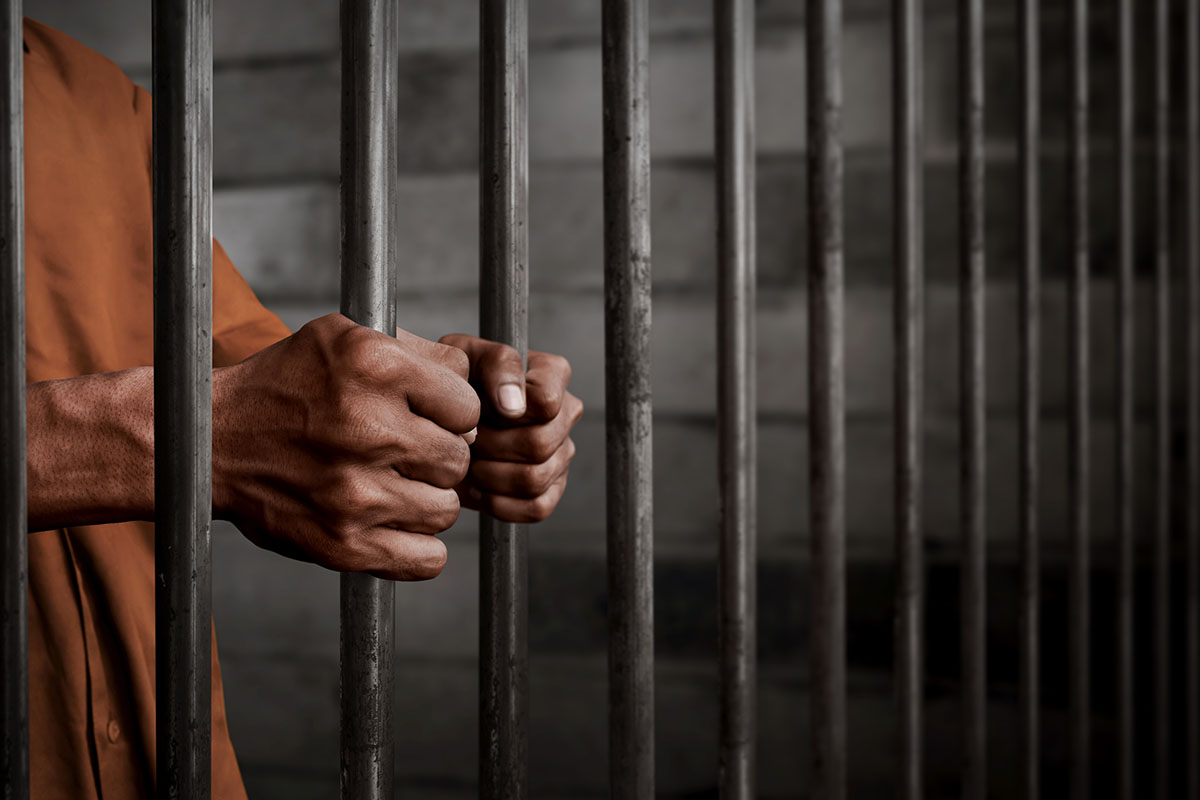