by Factionary 3 months ago2 weeks ago
133Kviews

The story of the Feral Child, Genie Wiley, which looked like what would happen in a fairy-tale, is a vivid explanation that fairy tales are just fairy tales and nothing more.

If fairy tales could become a reality, maybe Genie Wiley would have been fortunate to rewrite her story. Genie Wiley was a young girl who was isolated from civilization and socialization for the first 13 years of her life. Born to a helpless mother and abusive father, Genie had a neglected childhood that led to her inability to speak, chew, or even grow.

Genie Wiley was born to Clark Wiley and a Dust Bowl refugee, Irene Oglesby. Clark Wiley had a very uncertain childhood, one that had a profound effect on his adulthood. 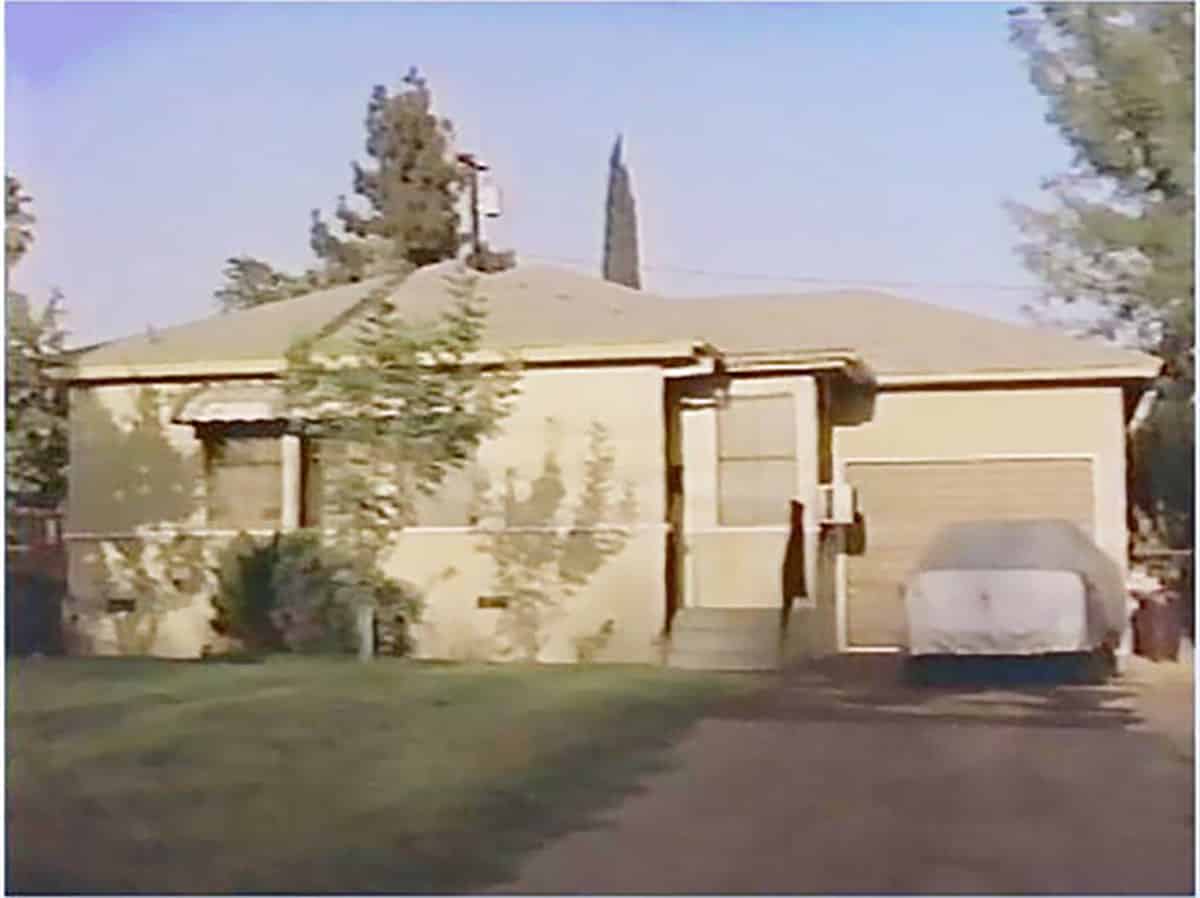 He never wanted a child; he neither wanted to bear the noise and stress that come with having children around. Nonetheless, he had his first child with Irene Oglesby.

Rather than treat the child as his own, Clark Wiley, one on occasion, took his new-born to the garage to freeze to death when she wouldn’t stop crying. Just as his maltreated his first child, his second child also died of a congenital disability. Soon after the gruesome murder of his children, his wife bore Genie Wiley and John.

Although Clark Wiley had always been cruel, a report has it that his cruelty extended to violence and child abuse when he lost his mother to a hit and run case.

He reportedly transferred aggression on his daughter by terming her useless to society. He saw her as mentally disabled and thus banished her from society.

From a young age, Clark Wiley locked his daughter in a makeshift cage or a dark room and forbade anyone from interacting with her.

Much worse, he restricted her from being potty-trained and instead strapped her into a toddler toilet. He would hit her with a plank of wood at any chance he got, growl, and scream outside her door, thus instilling fear in her.

He forbade her from crying, speaking, or making noise. The abuse, which affected the physical, emotional, and psychological state of the young girl, was so much that experts believe she may have also undergone s*xual abuse. In a discussion with the young girl, she disclosed that:

Not only was it sad that the child had to undergo such abuse, but she also had to endure it for the first 13 years of her life.

Many wondered why Irene was inactive in saving her child from the cruelty of a violent father.

They thought she fed his violence all through the early years of her daughter, but authorities soon found out that she could do little or nothing to remedy the situation because she was also helpless.

Her husband didn’t only abuse her; she also suffered from partial blindness. She had left home with the plan to visit the department that gives aid to the blind, but fortunately for her and child, she mistakenly went to the office meant for social services. As she talked, the office workers fixated their minds on the young girl behind her mother.

They were more concerned when they found out that the young girl was hopping with her hands in front like a rabbit rather than standing straight.

The social service officers didn’t hesitate to open a case of child abuse against both parents when they found out that the girl who looked eight was thirteen years old. They discovered that she could barely talk, chew, focus her eyes on people, or even extend her limbs.

However, Clark Wiley killed himself before his trial began. The note he left behind read, “The world will never understand.” She was quickly admitted to UCLA’s Children Hospital for treatment. During her treatment, the medical professionals found out that the child had gone through the worst form of social abuse.

After assessing her physical, emotional, and cognitive abilities, a medical professional, Kent stated, “this is the most profoundly damaged child I have ever seen… Genie’s life is a wasteland.” 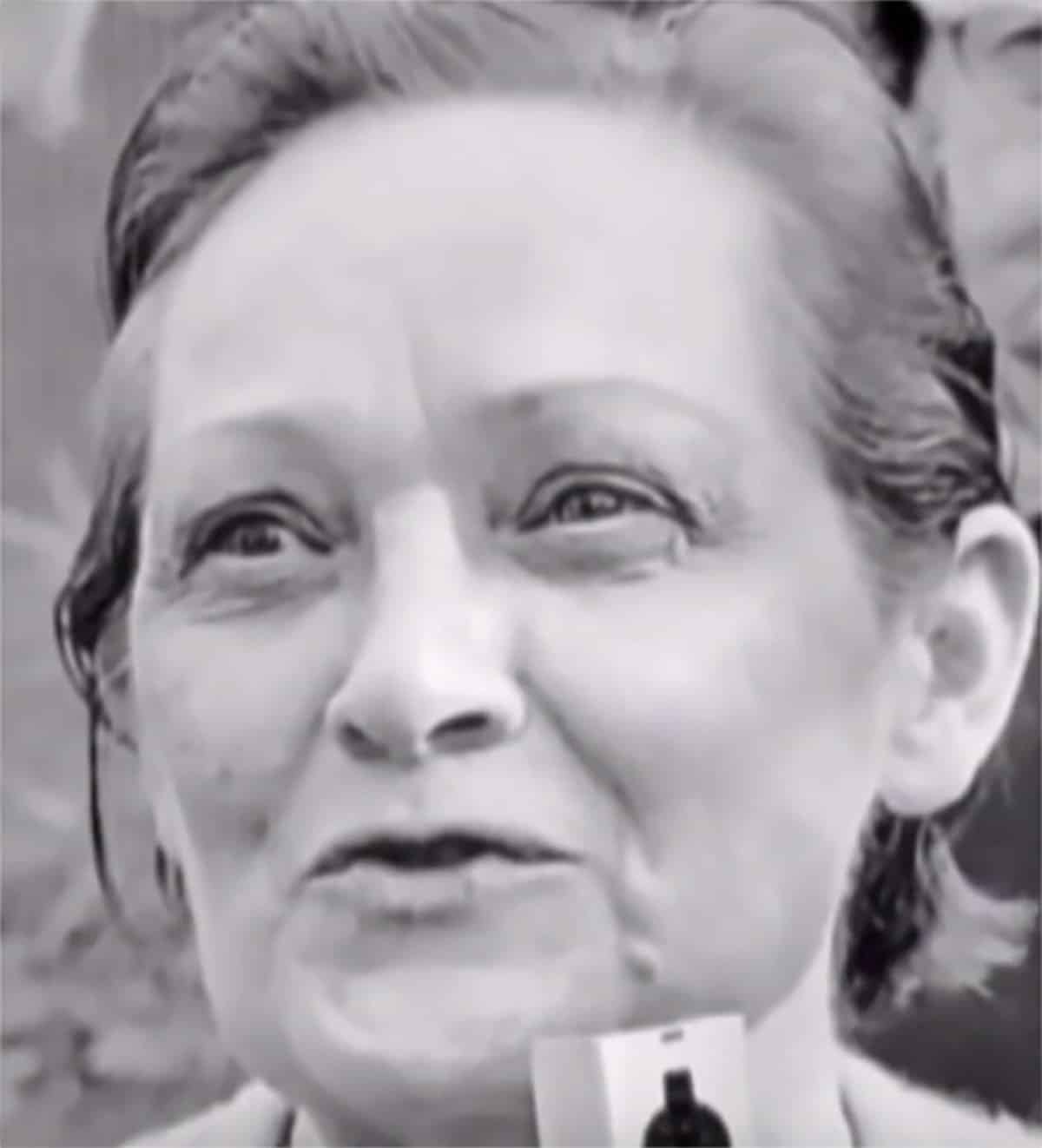 The professionals wondered how the family could have produced a feral child, one with a case similar to the wolf child of Hesse in the 14th century and even the bear child of Lithuania in 1661.

Wiley soon became a spectacle of scientific research when the national Institute of Mental Health began to study her. From 1971-1975, the team explored the topic “Developmental Consequence of Extreme Social Isolation” using Genie Wiley as their case study.

At this time, the young girl was named Genie as Genie wasn’t her original name. She was only named Genie because of her experience and to protect her identity.

The members of the research team looked to identify the process involved in her development. They aimed to establish whether Wiley was born challenged or her developmental delay was a result of the abuse. Language scientists stated that Wiley was a blank slate that served to understand how language develops in humans.

While there has always been a written rule that stated that language could not be learned after puberty, Genie soon disproved it as she turned out to be highly communicative.

“She was smart. She could hold a set of pictures, so they told a story. She could create all sorts of complex structures from sticks. She had other signs of intelligence.”

Genie revealed that although grammar could be difficult to learn after age ten, communication and language could be learned at any time. In answering a question on the extent to which language makes us human, Curtis opined that:

“It’s possible to know very little language and still be fully human, to love, form relationships and engage with the world. Genie definitely engaged with the world. She could draw in ways you would know exactly what she was communicating.”

Curtis helped Genie find her voice. In time, she was able to construct simple phrases to relay her thoughts. Curtiss believes that “For many of us, our thoughts are verbally encoded. For Genie, her thoughts were virtually never verbally encoded, but there are many ways to think.”

In all, Genie Wiley established that total language fluency is impossible for those who do not already speak a language fluently.

Psychology Today also stated, “The case of Genie confirms that there is a certain window of opportunity that sets the limit for when you can become relatively fluent in a language.

Of course, if you already are fluent in another language, the brain is already primed for language acquisition and you may well succeed in becoming fluent in a second or third language. If you have no experience with grammar, however, Broca’s area remains relatively hard to change: you cannot learn grammatical language production later on in life.”

What was set up as a means to rebuild the young child soon became a conflict of interest and exploitation as members began to exploit the child’s vulnerability.

At a time, the language teacher, Jean Butler, was accused of exploiting Genie when Butler’s child triggered her into becoming more invalid. 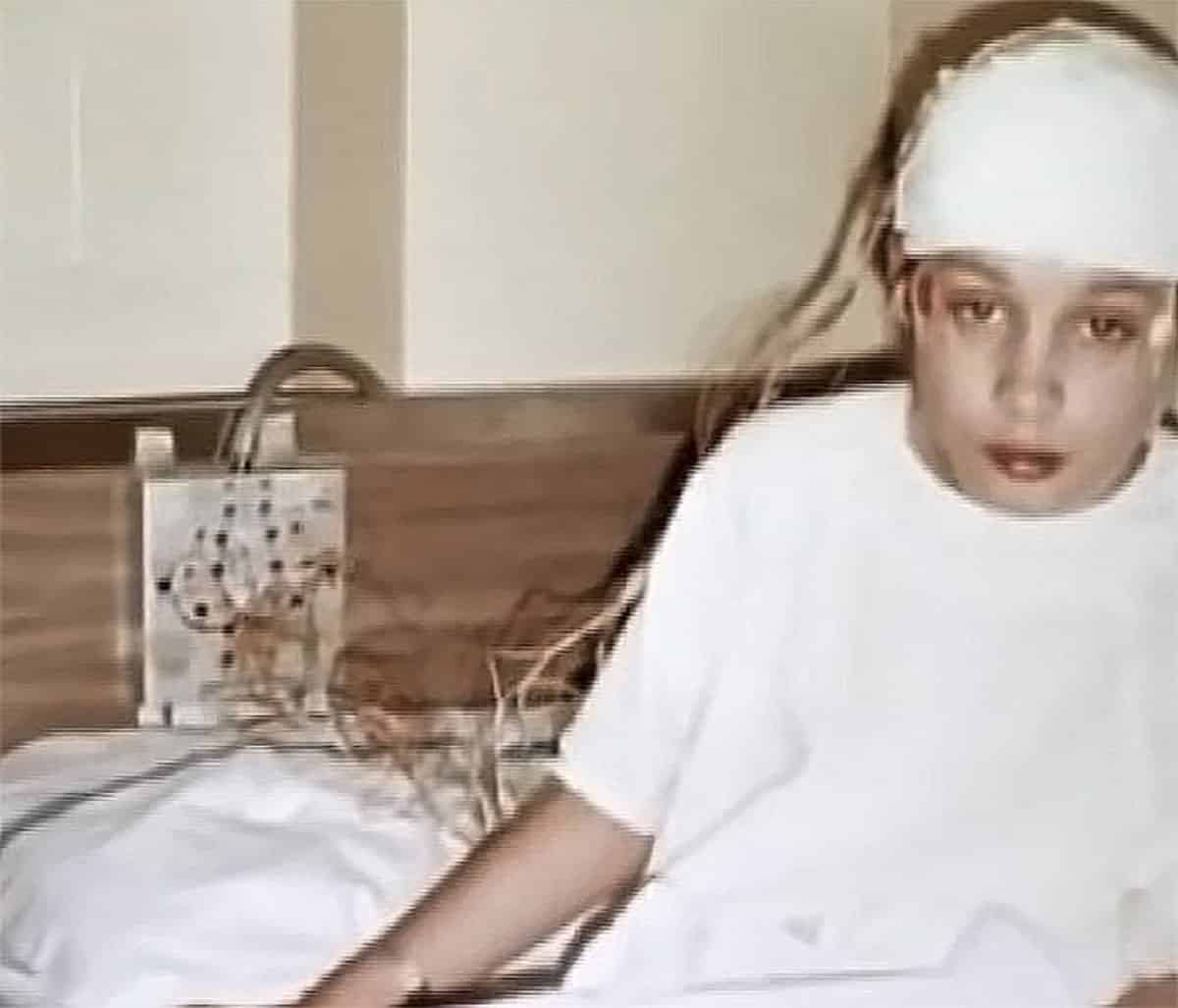 She later went on to live with another member of the team, David Rigler, where she showed significant improvement. However, she was forced to go back to live with her mother when her research funding expired in 1975.

Her mother, who didn’t see so much improvement, filed a lawsuit against everyone involved in her daughter’s case. She stated that the team exploited Wiley for profit and prestige. The lawsuit ended in 1984, and that severed the child’s contact with the researchers.

The End Of A Learning Progress

Rather than improve, Genie’s learning regressed when she was placed in several abusive foster homes. Her mother regained her custody and stopped anyone from using her as a subject of research. Later on, her mother died in 2003, John in 2011, and Pamela, her niece in 2012.

A journalist, Russ Rymer, tried to compile the story behind the regression of the progress she had made with the researchers, but he kept reaching a dead end when the scientists kept accusing themselves of being exploitative. While recounting her state on her 27th birthday, he said:

“A large, bumbling woman with a facial expression of cow-like incomprehension…her eyes focus poorly on the cake. Her dark hair has been hacked off raggedly at the top of her forehead, giving her the aspect of an asylum inmate.”

As of 2008, she was in an assisted living facility in Los Angeles. Genie Wilie’s story was one of the worst stories that anyone could have. She drifted from one abusive relationship to another. Even when she had the help of society, she ran out of luck when the people in charge failed her. One can only hope that she stays happy in her still-new world.