by Factionary 1 year ago4 months ago
026.3Kviews

The term “Adventurer” provokes a particular image tied to a specific kind of lifestyle. It’s the job of the explorers of the past who sought out new, exciting lands for wealth and wonder.

Or it evokes the old century pathfinders who explored ancient ruins and discovered proof of lost civilizations.

The idea of an Adventurer in our world seems to be more and more of a lost profession, something like a cross between a scientist and a field reporter. But there are adventures even in the modern-day.

Chris McCandless was a self-labeled “Adventurer,” a man who spent his later years living nowhere and exploring the unbeaten pathways through the American roadways.

His short but highly punctuated life made it clear the many benefits and dangers of self-propelled solo exploration. He had no real reason for it.

He wasn’t seeking treasure or old artifacts or a hidden ancient ghost town from the old west expansion. He was just a man without roots, led to wander until he couldn’t walk any further and died on an Adventure of his own.

Christopher was born in El Segundo, California, to Walter McCandless and Wilhelmina Johnson. Along with his sister Carine, they were part of their father’s evil and alcohol-fueled double life.

They were his illegitimate children at the time, and their mother “Billie” was his secretary. He had six children with another woman, all of whom were Christopher’s half-siblings, which he didn’t meet for many years.


Chris grew up in this broken atmosphere and suffered abuse at the hand of his father, who would go from being an attentive fly-by-night dad to an abusive, angry drunk that would strike his children well into their teens.

Their mother Billie tended to be non-committal and flippant, often disregarding their trauma or siding with the father in his outbursts.

Eventually, Walt left his first family to be with Chris, and they moved out to Virginia, across the country, thereby distancing Chris from the life he used to know.

According to Carine, Chris’ full-sister, they routinely suffered all kinds of abuse when their father drank.

She published a memoir titled The Wild Truth in 2014, but many of the events she depicted in it were disputed by her parents, who remarked that it was strictly fictional and had nothing to do with their beloved son.

According to her, his eventual nomadic life was inspired not just by a desire to leave home abuse but also by the Jack London novel The Call of the Wild, which he read as a child. 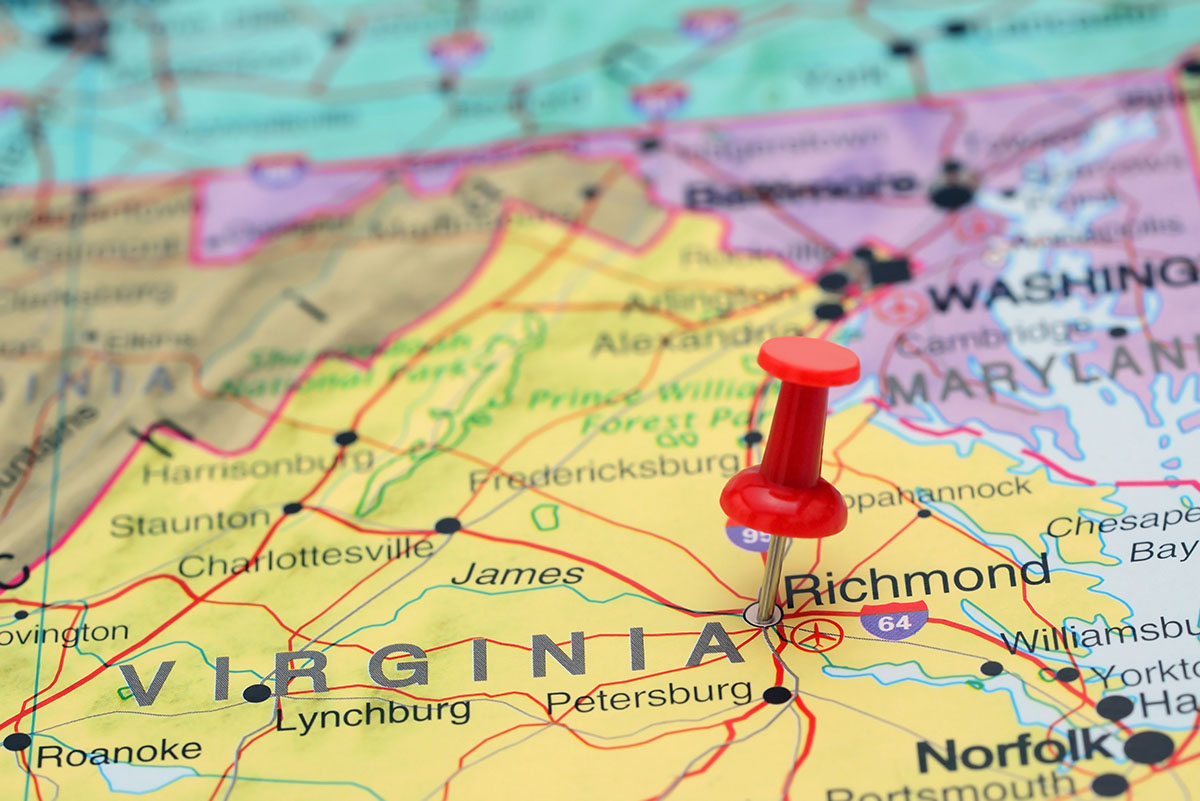 Chris graduated from high school in Fairfax, Virginia, where he was an avid cross-country runner, treating running as a spiritual exercise against the world’s evils. That itself was more of a fuel for the fire that started in him.

What kicked his nomadic adventurist lifestyle off happened after he traveled to California to reunite with old friends and family, and there he learned of his father’s true double-life, which once more gave him a shaking wake-up call.

Chris began his nomadic lifestyle after graduating from Emory University back near his second home in Georgia.

He donated all of his savings to OXFAM, a charity network focused on global poverty, and began hitchhiking across the country with no real aim or direction.

He did part-time work as he passed through towns until he had enough money to move on to a new one.

Eventually, in 1992, Chris reached Alaska – the modern adventurer and survivalist’s paradise. He got a ride from Fairbanks to the Stampede Trail on April 28th – the last time he was seen alive – by a friendly driver Jim Gallien.

Chris, who introduced himself by his nickname “Alexander Supertramp,” stated his desire to rough it off the grid in the wilderness.

Gallien was doubtful of Chris’ chances, given how little he had for an extended stay. He let Chris go, assuming he would see him again when his chances dwindled. 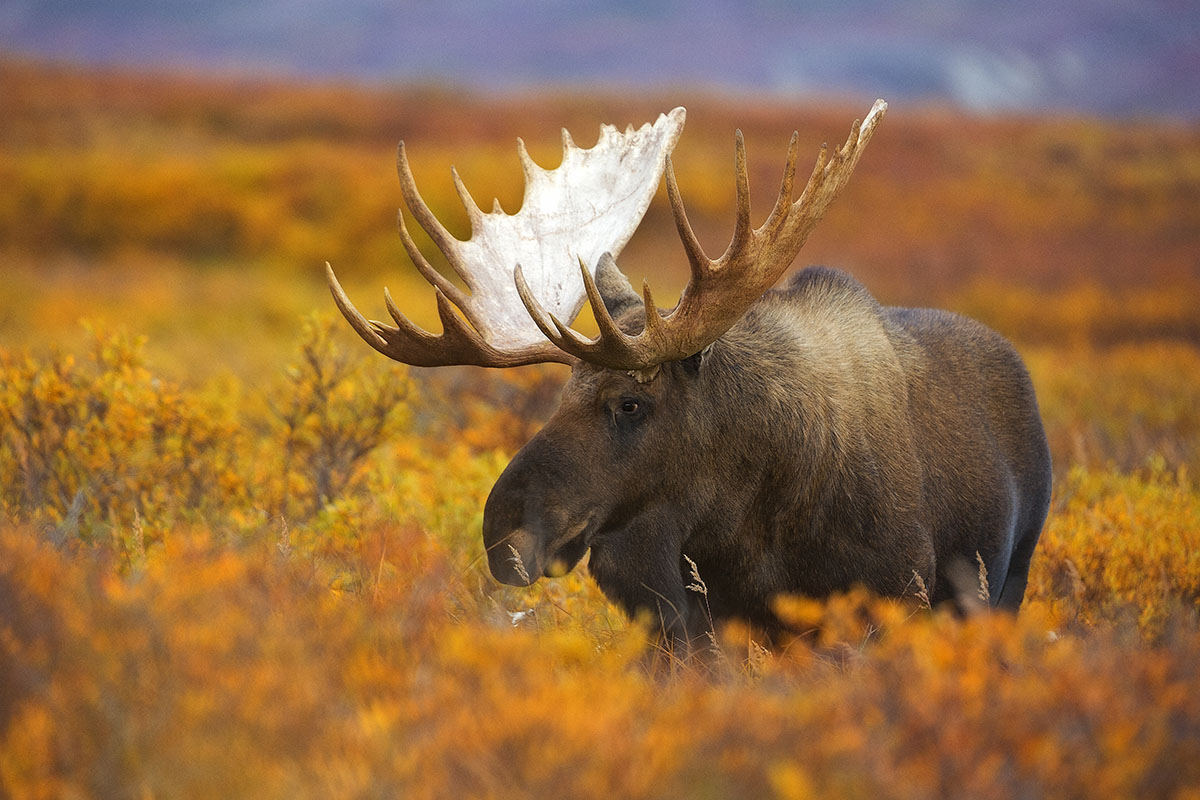 Chris documented his harrowing experience living off the land for 113 days. During that time, he used his automatic rifle to stalk and hunt game, even illegally killing a moose, but generally stuck to smaller fare like squirrels or geese.

He also foraged with the assistance of a book on edible plants and vegetation for the area. He was able to withstand the frigid temperatures thanks to an abandoned bus that was overgrown near the Denali National Park trail. 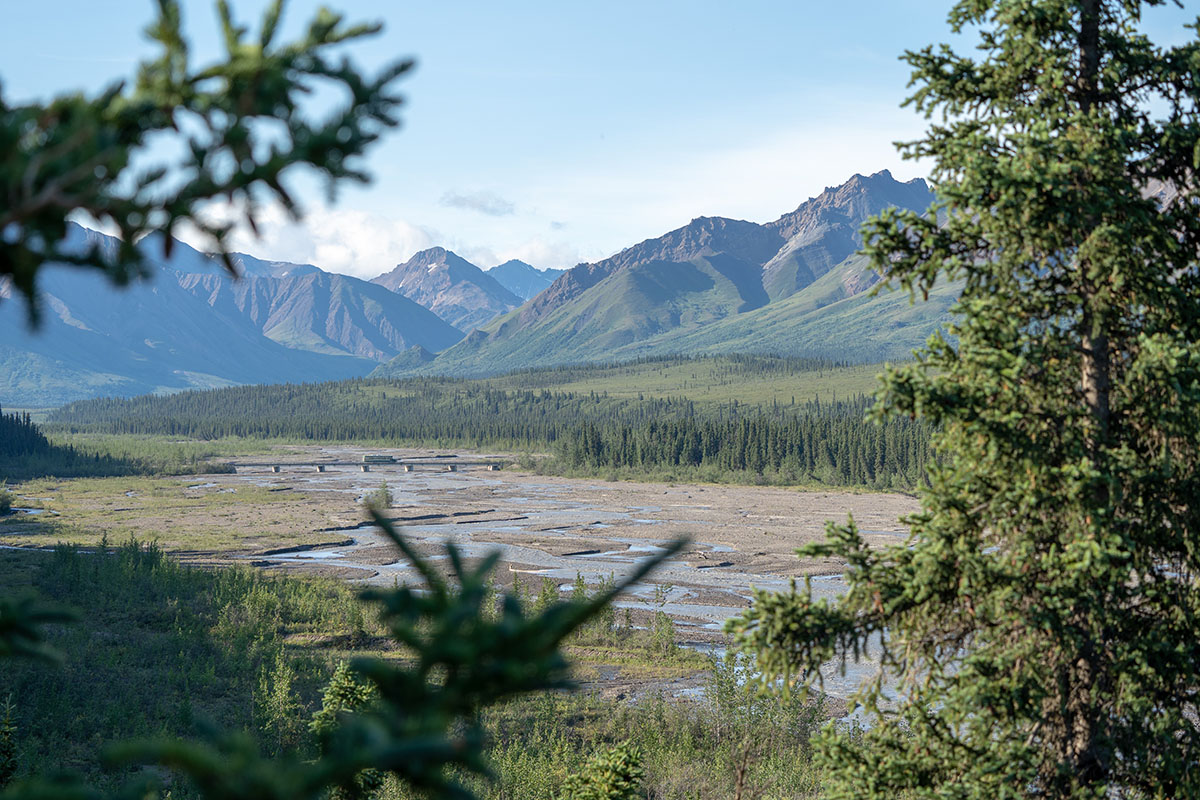 Chris’ initial goal was to head west until he hit the Bering Sea and then trace the coast to find more civilization or easy access to fishing.

His first time trying led him through the impassible brush, the second time the Teklanika River swelled up from springtime glacial melt, stranding him in one condensed area.

During that time, he was alleged to have vandalized several cabins in the area for food, but it was denied by park rangers and never confirmed.

Desperate and on his last legs, Chris wrote and posted an SOS message for anyone that might stumble on his bus while he was out foraging.

His only guess on the date was August, as he had lost track of time and was dating in his isolation.

His final journal entries occurred shortly after that point, with the last written words reading BEAUTIFUL BLUE BERRIES before he merely crossed out the next four days as he quietly perished.

Chris’ body was found close to a month later. On September 6th, some hunters looked for shelter and discovered Chris in a state of decay in his sleeping bag.

They radioed for police to recover the body and found his camera, which he took many pictures documenting his survival, had one undeveloped photo taken days before his demise, along with his final words in a note:

“I HAVE HAD A HAPPY LIFE AND THANK THE LORD. GOODBYE AND MAY GOD BLESS ALL!”

He died without regrets or sadness, doing what he loved, which inspired a legacy, and his “Magic Bus” is a pilgrimage site for explorers, hikers, and modern-day Adventurers from around the world.