by Factionary 4 weeks ago3 weeks ago
03.4Kviews

Afghanistan has been a land of much contention. First-world and second-world powers have vied for their allegiance and possession because of their strategic placement as a Middle Eastern bulwark between many different conflict zones.

It’s an ancient place fraught with a history of conquest and conquerors, which unfortunately lasts up to this very day.

Recently, the Taliban forces captured the capital city of Kabul and have undertaken the sweeping process of undoing all western-inspired changes and modernizations that American troops helped protect.

This is not the first time Afghanistan has fallen into the hands of a hostile force.

The history of Afghanistan at war in the modern era reaches back to the 1970s with the first of many bloody coups, and the Taliban began a sharp rise to power in the Soviet-Afghan war.

Before that, however, Afghanistan was a far more peaceful place full of kind people and rich, shared heritage of middle eastern culture that did not oppress its people. 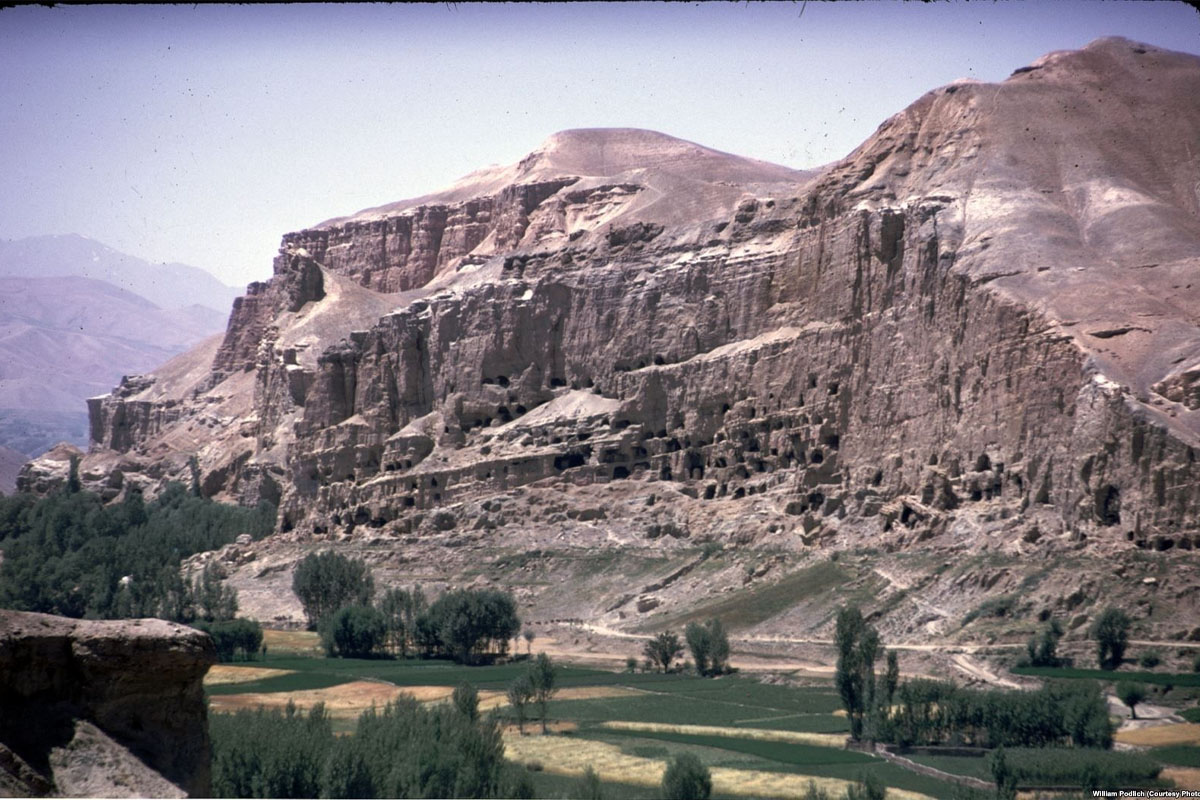 Afghanistan started, informally, in the late BC eras. It was once conquered by Alexander the Great as part of his massive eastward expansion, then by Mahmud of Ghazni in the 11th century, and by Genghis Khan in the 13th.

At that time, Afghanistan was not a whole, united region. That began in the 1700s when it was viewed from other countries as one impassible land of mountains and strict valleys.

It became a predominantly Islam nation in the 1800s when Arab invaders owned it most of the time.

Britain was the first of many western powers to note Afghanistan’s strategic and resource power, particularly for its proximity between Russia and their trading empire in India.

The nation was left in the hands of Amir Amanullah Khan, who declared himself king and attempted to modernize the country under unpopular reform lines.

He was chased out of the country during a brief coup in 1929, and the new king Zahir Shah stabilized the country enough for the United States to recognize it formally in 1934.

Britain withdrew from India and formally created the semi-secular Hindu state in 1947, losing its eastern grip after a western World War.

Pakistan also formed to the west, just south of Afghanistan, predominantly Islam as Afghanistan was but shared a tumultuous border discrepancy for many years. 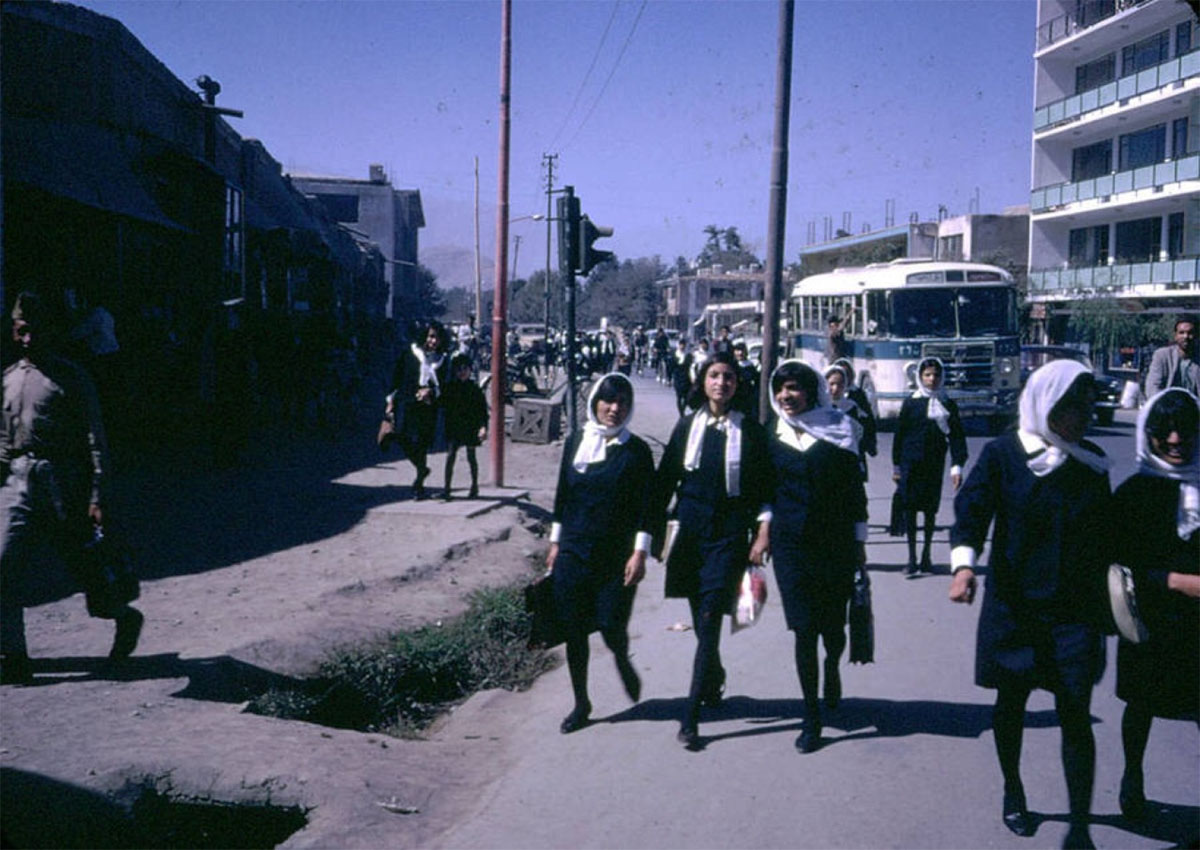 Under strictly Islamic laws, women were not allowed many of the fundamental rights which men were.

In the 1950s, Afghanistan’s leadership sought to correct that and westernize themselves along their then-allies, the Soviet Union.

This came with the innovative figures of women’s rights and public presence.

They weren’t granted total equality, but it was regarded as one of the more radical and progressive countries in the Middle Eastern sector of the world at that time. 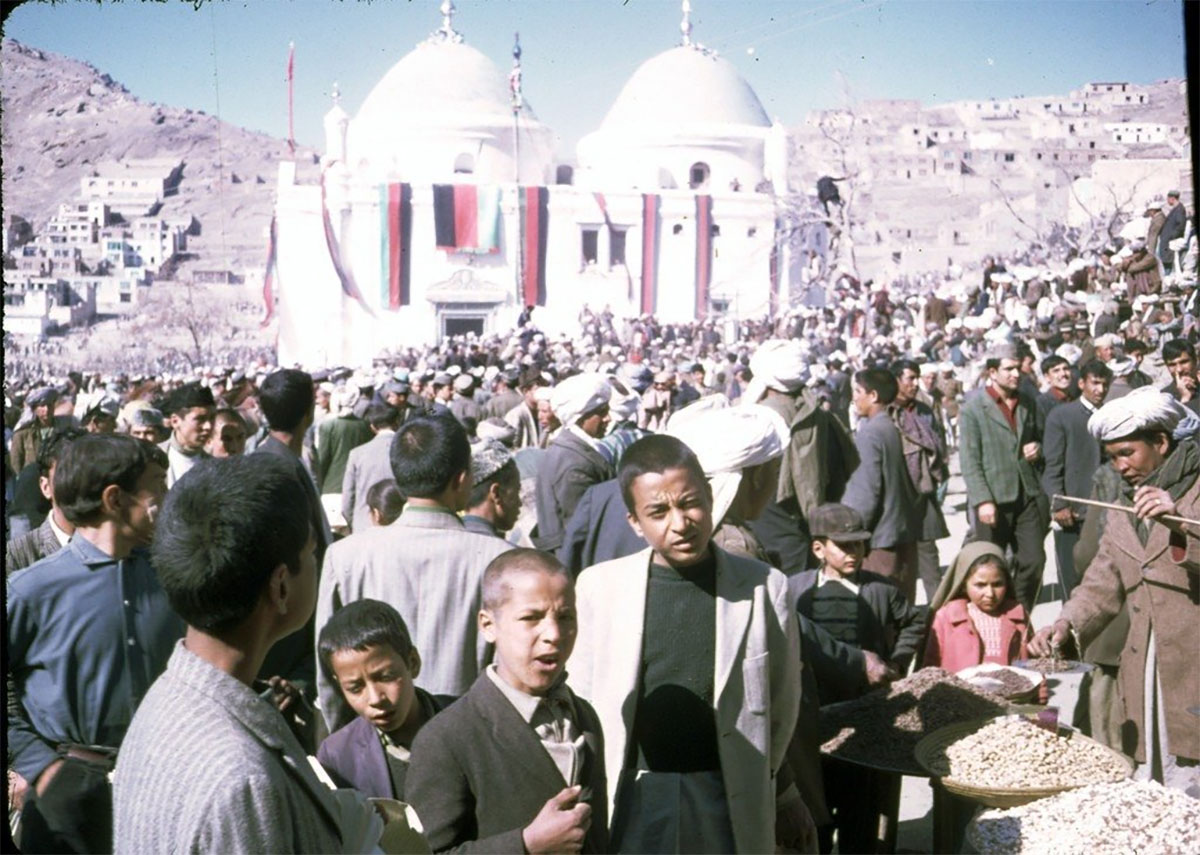 Afghanistan’s most noticeable period of peace lasted throughout the later 1950s and up to the early 1970s.

During this time, Afghanistan resembled many western countries and was open to tourists and educators.

Their systems had been refined along modern lines. The infrastructure also rapidly improved, generating updated new buildings that were meant to stand the test of time alongside old monuments from prior eras that warfare risked destroying. 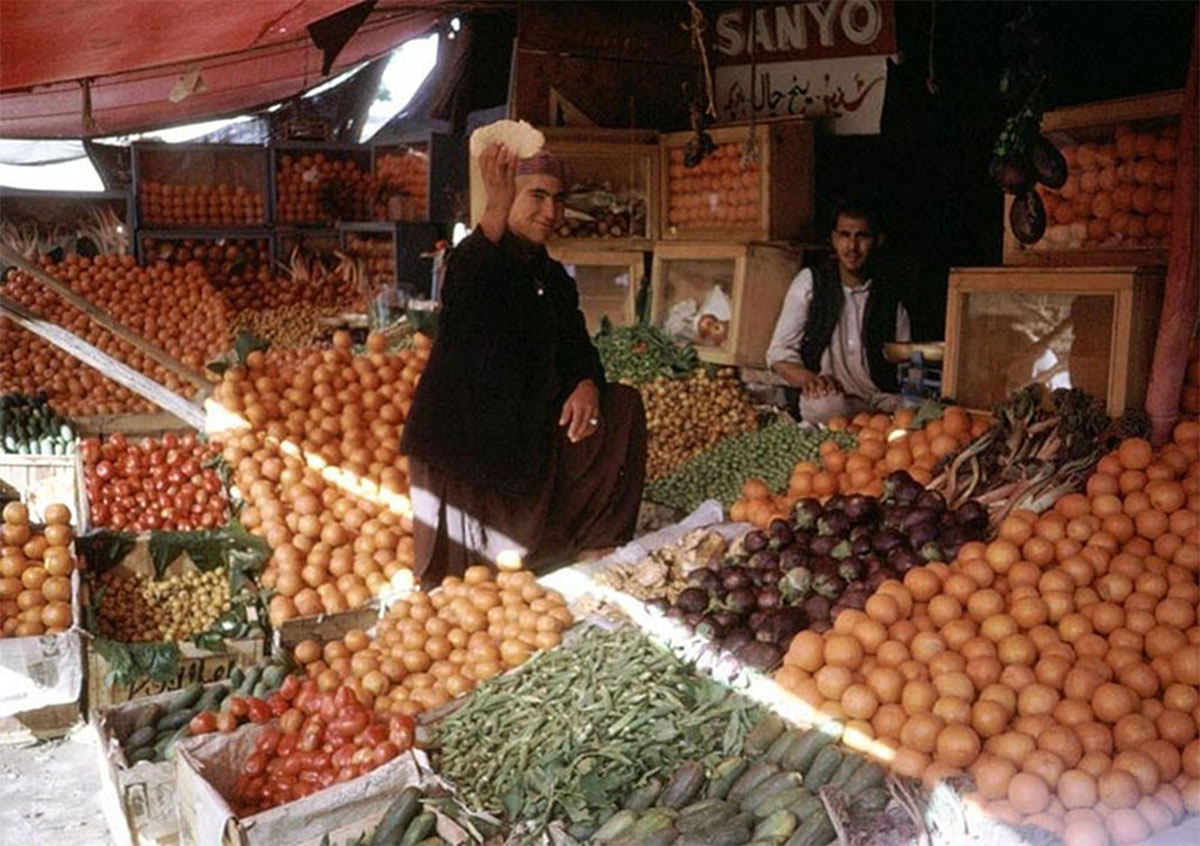 In the 60s, the city of Kabul resembled the capital of many other metropolitan cities.

People drove cars of the time, imported from foreign sellers or created from the growing manufacturing and factory base of industrialized progress.

People did not wear exclusively traditional clothing. Burkas were no longer mandatory, and women wore either light headdresses, or some women chose to go without them at all. 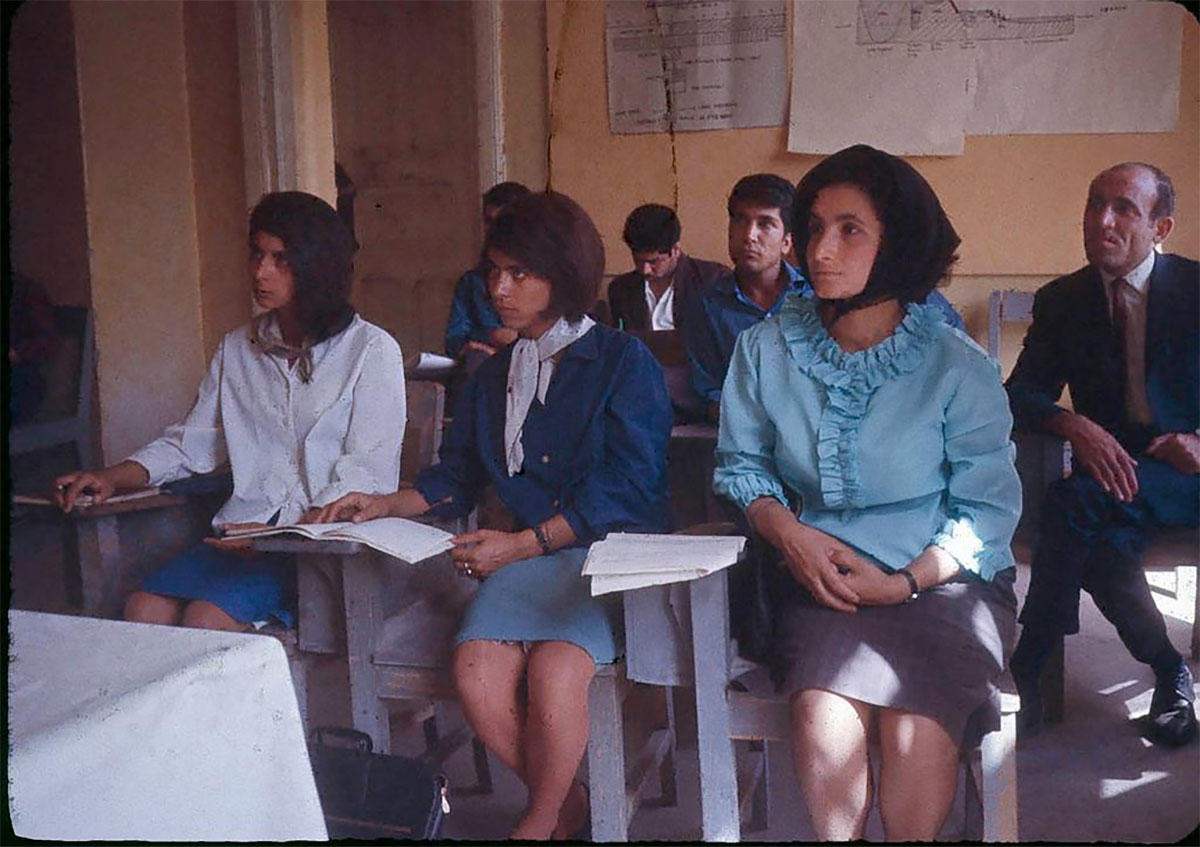 The influence on socio-politics and economics also took a bold step forward for the region.

Islam forbids women typically from working outside the home, but in Afghanistan, they were in high schools, universities and sought expansive occupations in post-graduate works and studies.

They were also allowed to enter the workforce. Men also enjoyed a more diverse selection of wear. Suits were stylish alternatives to the traditional long dresses of the middle east.

The mountainous country has a different climate than most of the region that has claimed it.

This shift was not favored by fundamental Islamic cultures and countries but was supported by the western powers, who then backed Afghanistan’s stable growth. 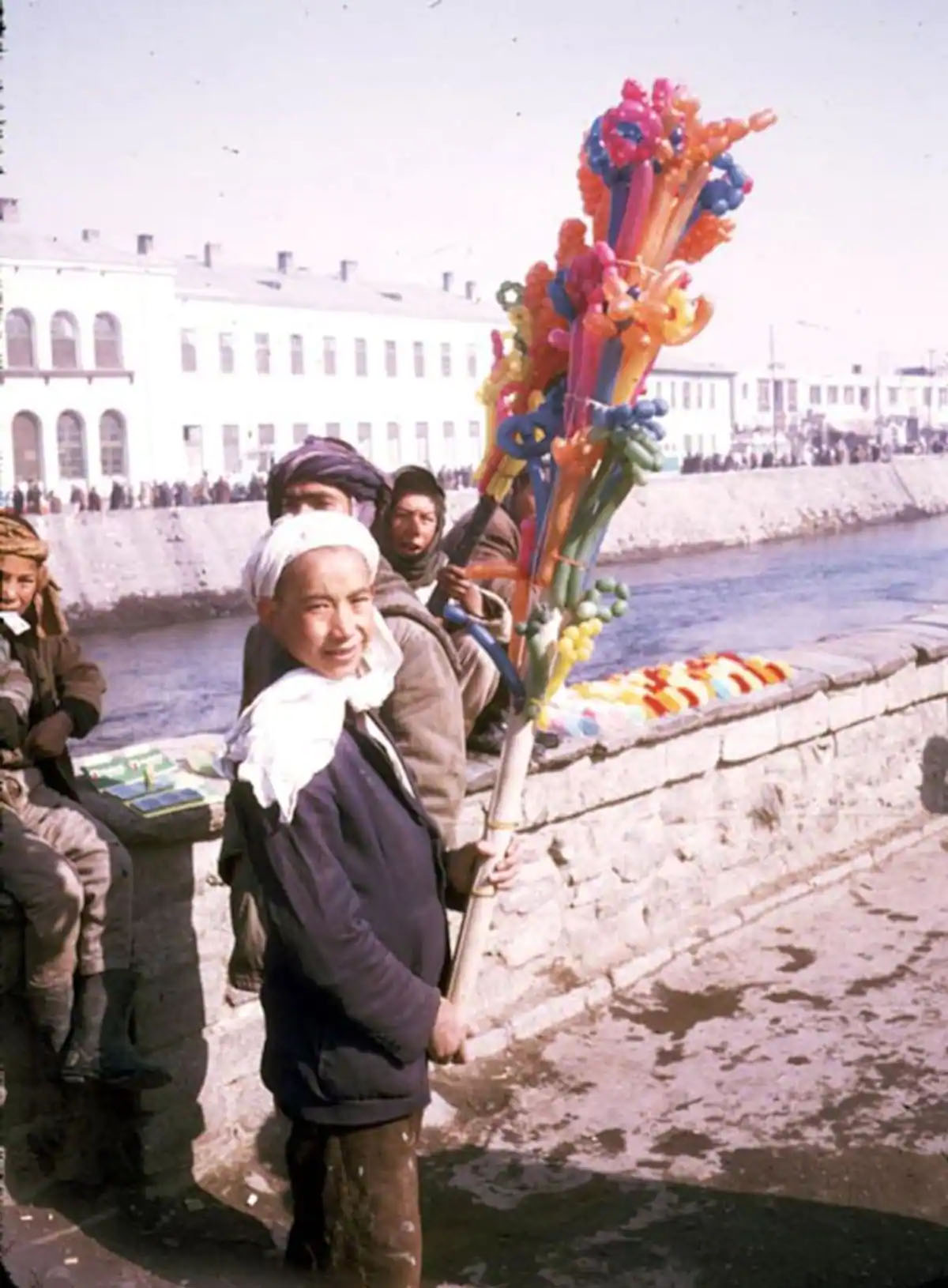 Much of the modernized reformation took place in and around Kabul. However, Afghanistan still had a culture unique to itself for many centuries between its occupations.

The tribal people who kept to the lands and the various ethnicities had their cultural celebrations made more public. Masked public dances and parades were more commonplace.

They celebrated other external holidays as well in their way. Overall, the country was more lenient towards secularism, the separation of church from state, and a less restricted mindset regarding culture.

But they never separated from Islam entirely, as evidenced by the grand and opulent mosques that Kabul hosted at the time.

The 1960s is recognized as the last time Afghanistan knew a continued semblance of peace before new conquerors arrived. The country fell into chaos as the Soviets backed the then communist government.

Then the western powers of America, Britain, and India allied with the rebel Mujahadeen to counter them during the peak of Cold War tensions.

This led to back and forth conquests, rebel takeovers, and international backlash until the formation of al-Qaida in 1988 and then the Taliban in 1995, who undid much of the progress for civil rights that the 1960s saw.