by Factionary 7 months ago3 weeks ago
016.6Kviews

Resulting in one of the most controversial death sentences ever to have been passed in the United States to this day, the case of Aileen Wuornos, convicted for killing seven men in Florida between 1989 and 1990, still garners significant attention and criticism.

Wuornos, born in Rochester, Michigan, in 1956, suffered an extreme situation of abuse practically since her birth and throughout her whole life: abandoned at almost four years old by her mother, her grandparents, both alcoholics raised her.

After a lifetime of petty crime, she was finally arrested in 1991 as the main suspect in the murder of seven men.

After her trial, she claimed that all of them tried to rape her. Please keep reading and find out more on this story, one that shook the basis of the justice system and of our conception of justice itself. 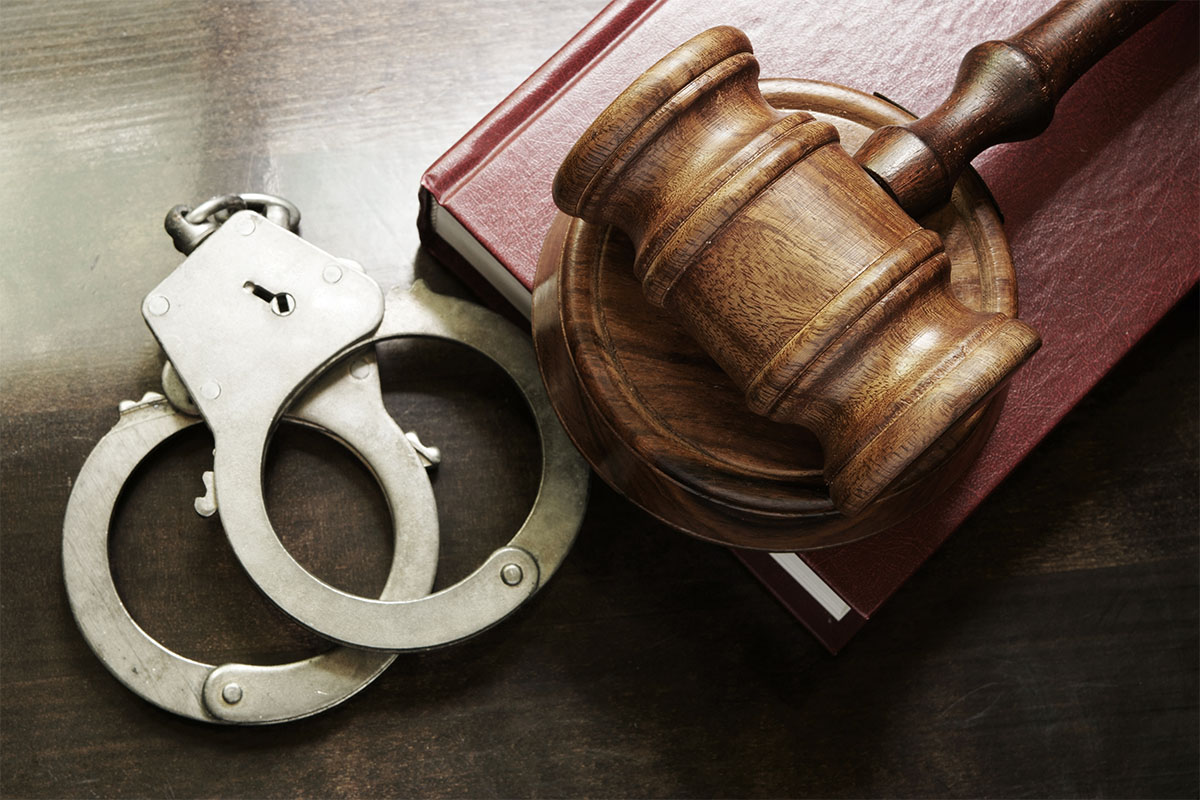 Aileen Wuornos’ parents filed for divorce two months before she was born, sixteen and eighteen. The marriage had been hasty and violent, and both had exhibited alcoholism and violent tendencies.

During those two months after his divorce, her father, eighteen-year-old Leo Dale Pittman, was arrested and condemned to a lengthy prison sentence after being proven as a sexual offender against children.

He was later diagnosed with schizophrenia and committed suicide in prison when Aileen was thirteen years old. She never got to meet him.

Aileen was born and raised by her mother, the then sixteen-year-old Dianne Wuornos, until she was four years old.

Dianne was also a very disturbed person who would frequently neglect her child severely and eventually abandoned her to the “care” of her grandparents, Lauri and Britta Wuornos when Aileen was four years old.

In reality, her daughter wasn’t going to experience any caring there at all: both Lauri and Britta were raving alcoholics and abusers, and she would, tragically, actually come to miss her mother’s neglect. 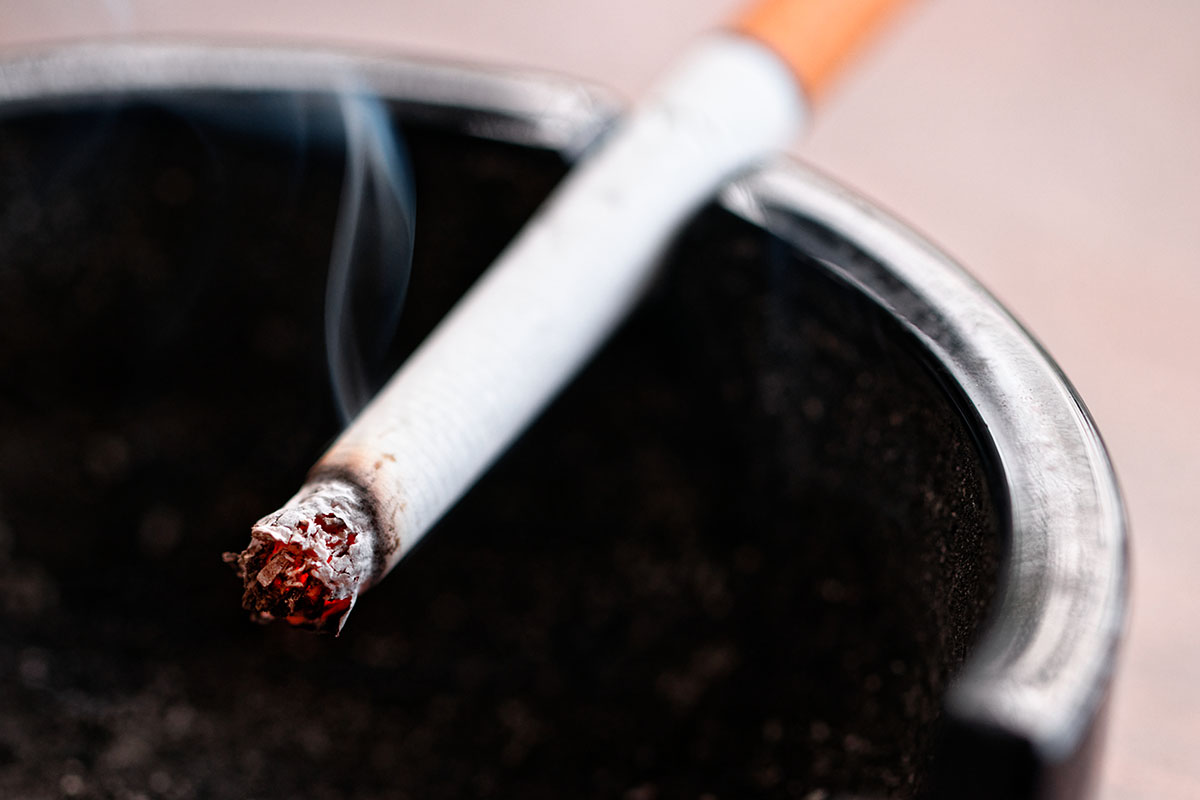 Lauri, her grandfather, was particularly abusive towards little Aileen. She gradually began abusing her, and the abuse escalated from verbal to physical and eventually to sexual.

Her grandfather and his friends repeatedly raped her, and at eleven years old, she began to prostitute herself at school in exchange for cigarettes, drugs, and food.

She was pregnant (from one of his grandfather’s friends) by the age of fourteen and homeless by fifteen: her grandfather had evicted her after her grandmother died, she dropped out of school and gave up her baby for adoption.

Hungry and alone in the world, Aileen turned to prostitution. This was, technically, her first criminal offense as prostitution is (and remains) illegal in every U.S. state except Nevada.

Her first arrest would come at the age of eighteen; however, when she was arrested for driving under the influence of alcohol, disorderly conduct, and randomly firing a gun from the vehicle, she was driving.

At twenty, she began a relationship with a sixty-nine-year-old man, who ended up obtaining a restraining order against her after a few weeks of their rushed marriage.

She was also arrested in the 1980s for car theft, armed robbery, and several cases of violence. Aileen was spiraling out of control.

During those years, her brother and former lover Keith Wuornos (they had been maintaining an incestuous relationship during their youth) died of esophageal cancer, and she received around $10,000 from his life insurance policy: she used it to buy luxurious things, including a car that she immediately crashed.

By then, her grandfather had also died, leaving her utterly alone in the world if not for Tyria Moore.

She was her lover and (real) partner in crime after meeting in a lesbian bar in Florida in 1986. They committed several crimes together during those years, and Wuornos would claim to love her up until her death.

It is very likely that in the case of his first victim, Richard Charles Mallory of fifty-one years of age, who had several previous criminal offenses as a rapist and had served time in prison for them, detonated a deeply-seated reflex in someone like Aileen.

The latter had been abused her whole life. She wasn’t going to take it anymore. And though the situation is less evident in the six other cases, she would state that all the murders were committed in self-defense after the men tried to rape her.

Aileen was arrested on January 9, 1991, after being connected to one of her victims, Peter Abraham Siems, to drive his car and later abandon it following a road accident.

Her lover Tyria was arrested the following day, and the police used her testimony to condemn Wuornos for the first murder on January 27.

She admitted the killing and confessed three more, explaining the circumstances in which these happened. The court, however, was merciless with this criminal: she was sentenced to death six times.

After this, her defense attempted several appeals, which delayed her execution for years. During this time, Wuornos began to suffer from paranoid delusions, saying that her head was being “crushed” with a “sonic weapon.”

In her calmer moments, she was a person who understood herself as having experienced challenging circumstances and who made incredibly challenging statements to the criminal system that had condemned her: “You sabotaged my ass! Society, and the cops, and the system! A raped woman got executed, and was used for books and movies and shit!… Thanks a lot, society, for railroading my ass.”

A lot of the discussion on her sentencing was about Aileen’s mental state: she scored 32 out of 40 in the Psychopathy Checklist, and the defense tried to portray her as insane to spare her the death sentences.

Wuornos was adamantly opposed to this: “I killed those men,” she later stated. “I am so sick of hearing this ‘she’s crazy’ stuff. I’ve been evaluated so many times. I’m competent, sane, and I’m trying to tell the truth. I’m one who seriously hates human life and would kill again.”

In an interview with the filmmaker Nick Broomfield, however, and after she thought that the camera was off, she repeated that she killed in self-defense, but that she was sick of being on death row and just wanted to die. 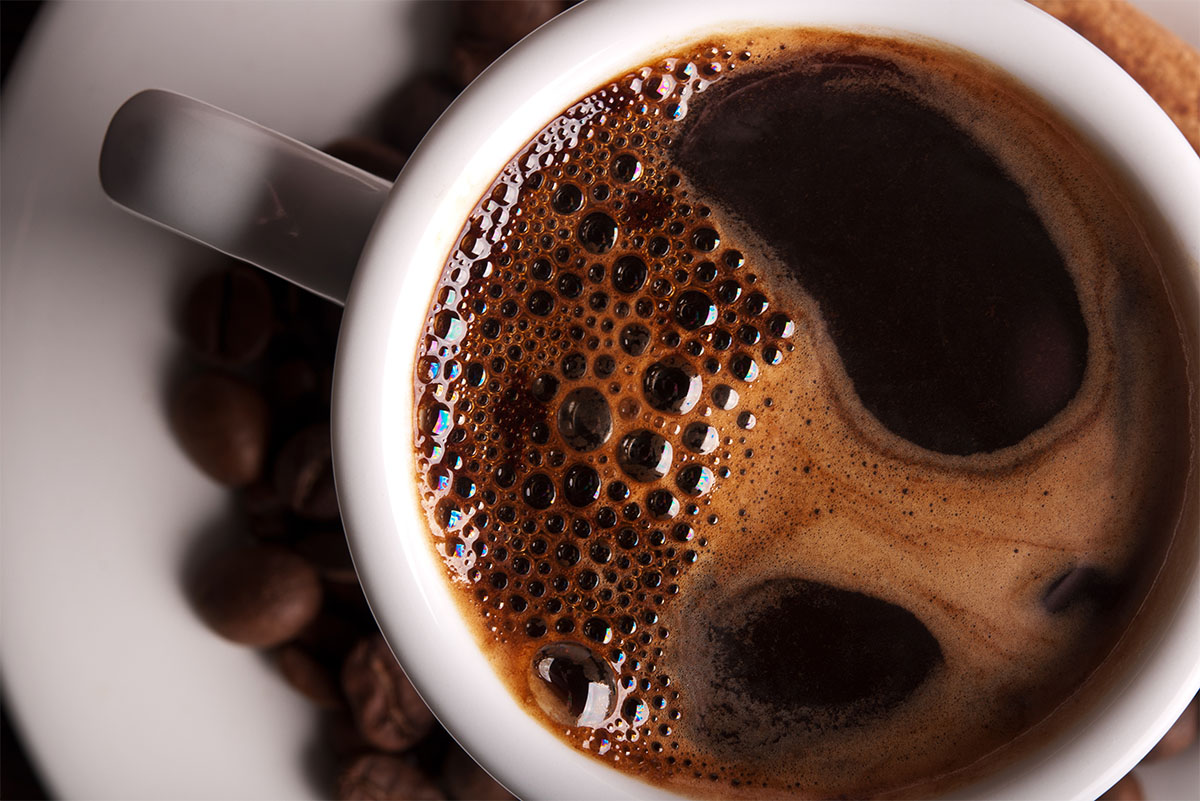 Aileen Wuornos was ultimately executed on October 9, 2002, at 9:47 AM. Her last meal was simply a cup of black coffee. And to this day, for many people, the injustice in her sentence was as bitter-tasting as that last coffee was for her.

Broomfield went on to produce two documentaries portraying the many shades of her situation, trial, and death, giving a sympathetic view of Wuornos’ actions without condoning them: Aileen Wuornos: The Selling of a Serial Killer (1993) and Aileen: Life and Death of a Serial Killer (2003).