by Factionary 2 years ago1 month ago
065.9Kviews

Do you want to buy an old T.V. from someone? Got it. Do you want the latest photos of raccoons wearing hats? Sure thing.

But also, you want to look for accomplices to the most depraved of crimes? Sadly, that’s also online.

And that’s what Alexander Nathan Barter, a twenty-one-year-old man from Texas, knew when he posted an advertisement in the Dark Web stating that he would like to find someone to rape, kill, then rape again. And he thought that he had found someone for this sick purpose.

If you think that this is more than enough to turn off your computer and never go online again, then wait a bit before you do that and keep reading as we revise ten disturbing facts on the case of Alexander Barter, the would-be cannibal of the Dark Web. 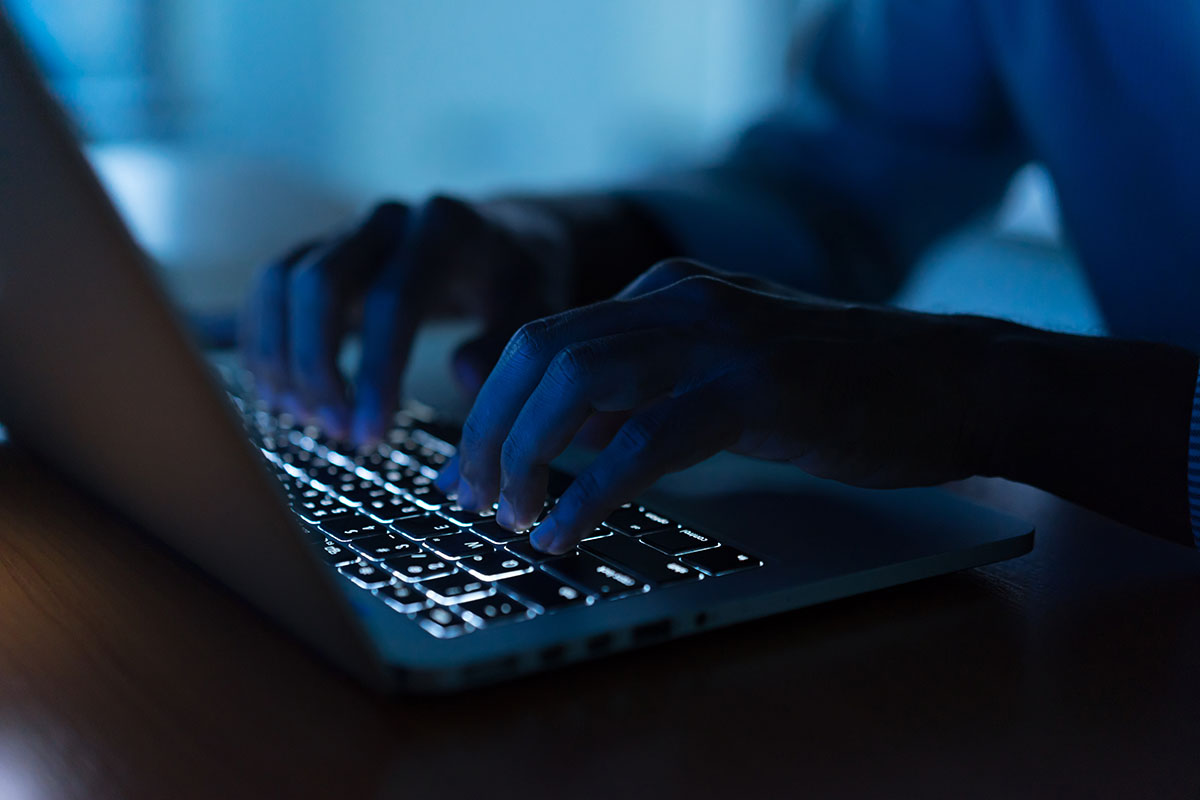 It was October of 2018 when Alexander Barter, a normal (if a bit socially awkward) young man from Texas entered the Dark Web with equally dark intent.

In the advertisement, he stated: “I’d like to try necrophilia and cannibalism, and see how it feels to take a life. If you’d be willing to let me kill you, are in the U.S. (preferably in the south) and can travel by car, contact me.”

Just like that, as if posting an ad looking for a rare action figure or a house in Miami, he laid back and waited to see who replied.

It didn’t take long before he got one. A father, who claimed to have a thirteen-year-old daughter living with him, contacted him about his advertisement and told him that he would be willing to give him his child for what he wanted her for.

Unbeknownst to Barter, this “father” was, in fact, a Homeland Security agent whose eye Barter’s ad had caught.

Online agents learn to recognize the most severe menaces after some years of experience, and, for some reason, he decided to tread down that path and see where it would take him. 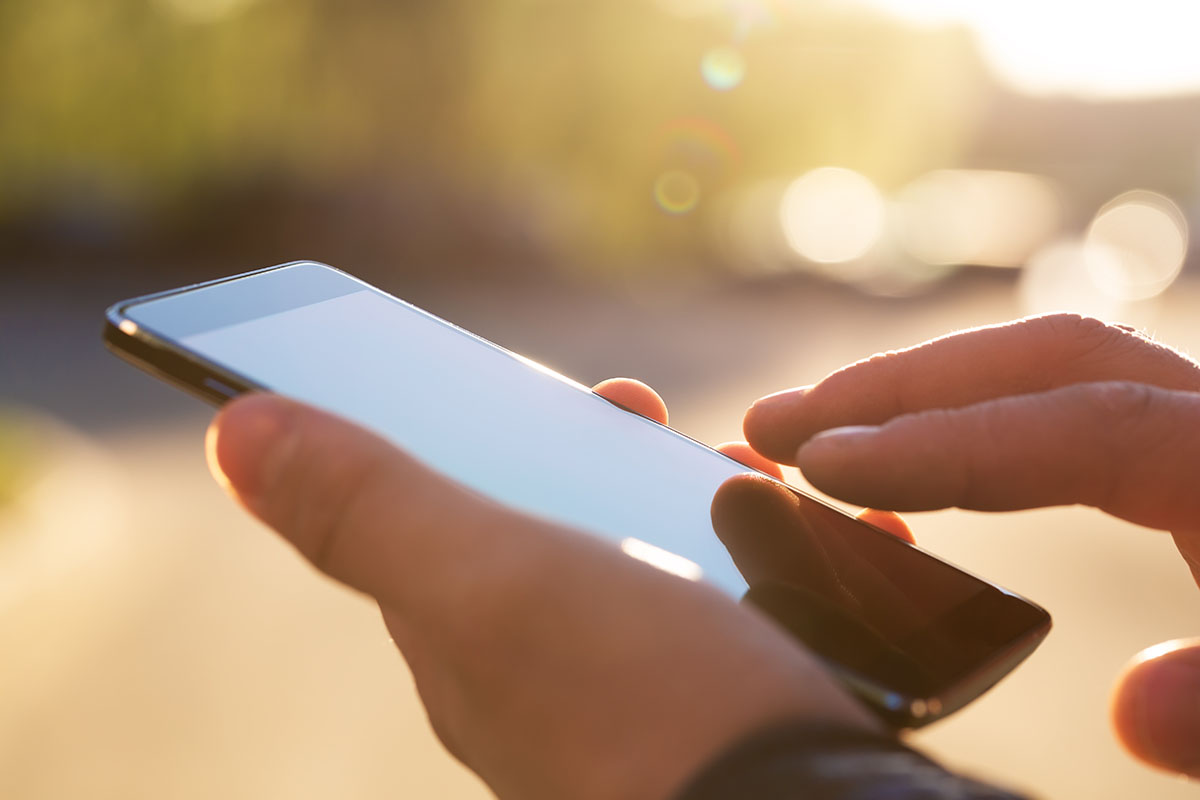 Indeed, he was onto something. Barter turned out to be very serious about the thing he was seeking to do: “I’m not going to change my mind about this. I really want to do this,” he said in one of the messages to the undercover agent. “How old is your daughter? Can we kill her?,” he also asked.

With cold-blooded seriousness, he went on to explain to the supposed “father” how he would have to change his clothes and his phone after his daughter “disappeared” to avoid being linked with her murder. 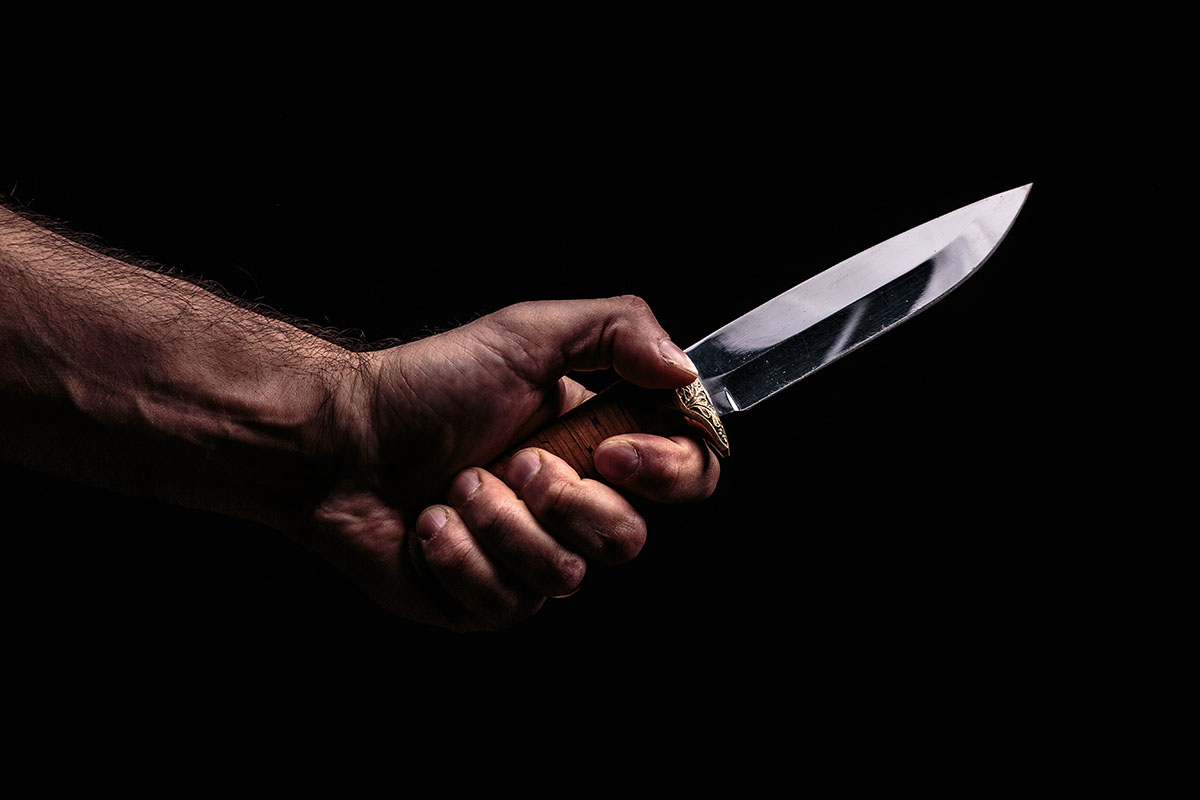 And so, after some days of conversation, they agreed to meet. On October 19, 2018, Barter arrived at the meeting spot that they had agreed upon in the small town of Joaquin, Texas.

He came in his vehicle armed with a knife, a trash bag, his cellphone, and a tablet, probably to register the crime for later pleasure.

But he only found the law enforcement officers, who immediately arrested him under the charges of attempted murder and child exploitation.

It has later been reported that, far from denying the crimes or being angry at having fallen into a trap, the criminal thanked the officers: he confessed all of the crimes of which he was accused and proceeded to say that he was thankful to the agents for “stopping him, because he couldn’t stop himself.”

The law enforcement officers immediately took him into custody to wait for his upcoming trial, held two years later, in 2020. 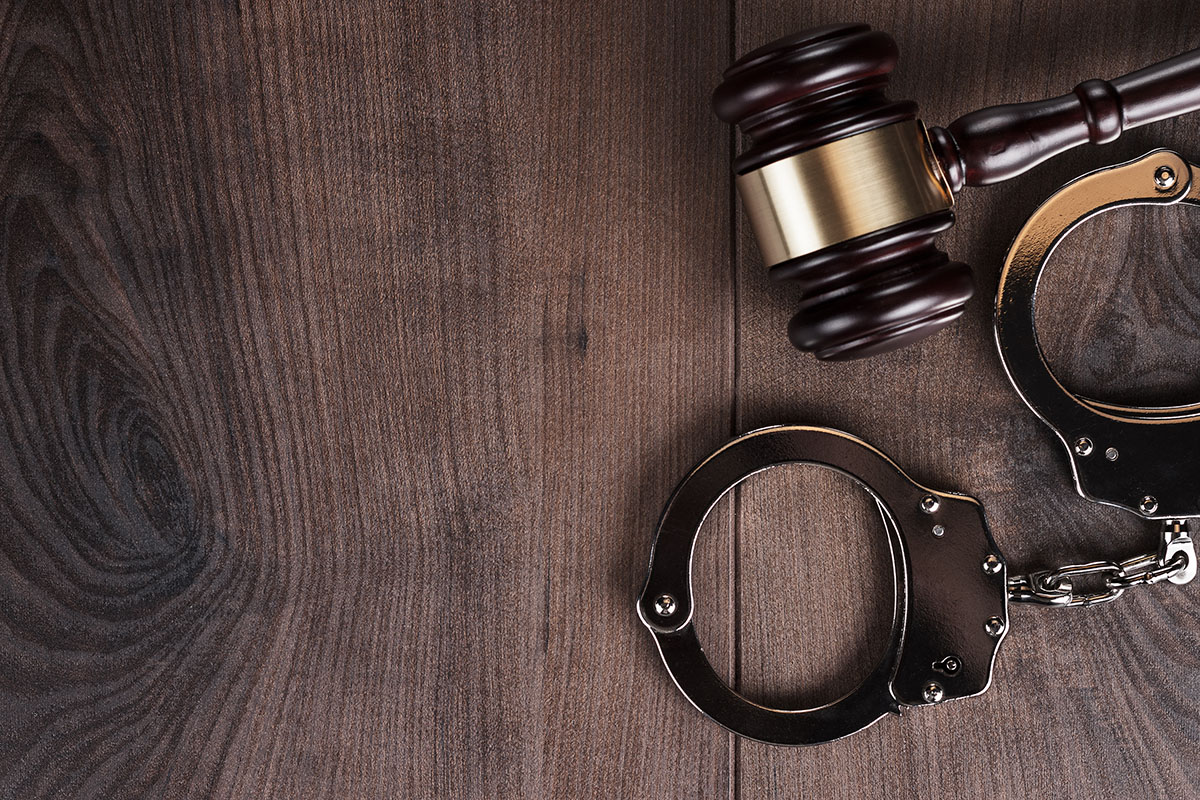 Barter received nothing less than a forty-year sentence at his trial, which will be followed by a lifetime supervised release after he is set free in 2060.

When he pleaded guilty to all the charges, Barter was granted permission to request to the court that the twenty-year-long sentences for both of his primary offenses were served concurrently.

Of course, the court later denied his request and placed the sentences to be done, making it a forty-year-long sentence in total. 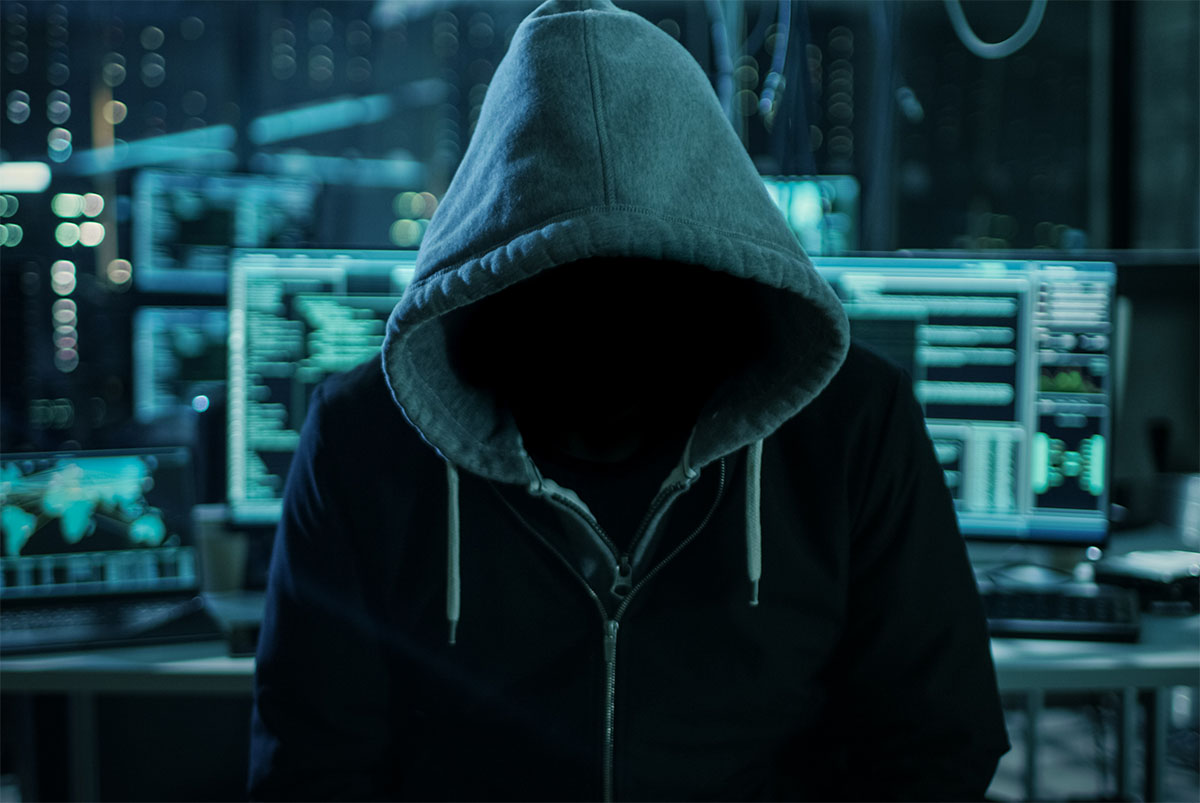 The special agent in charge of Homeland Security Investigations in Houston, Mark Dawson, later stated: “In my 23-year-career in law enforcement, this is among the most morally depraved and appalling criminal conspiracies that I have come across. Without the quick and decisive actions of special… this disturbed predator would still be out there looking for potential victims to carry out his sick and demented fantasies.” This makes one wonder: how many are still out there? 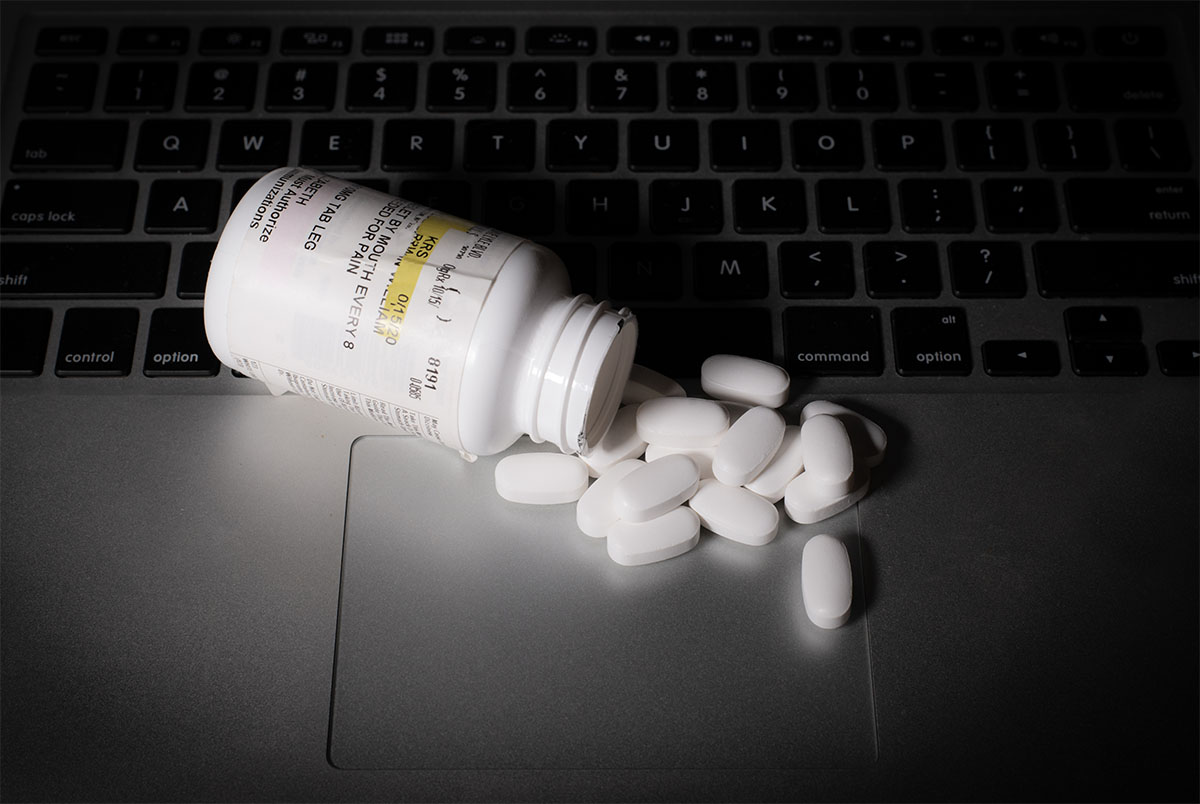 To answer this, one needs only to look into where Barter tried to find a victim for his deprivation: the Dark Web.

Created from the remains of a U.S. Department of Defense project that was meant to create an anonymous space where U.S. espionage data could be shared between agents, it has later been turned into a semi-lawless, fringe space of the Internet.

Though used still, in many cases, individuals or organizations living in countries ruled by oppressive regimes that want to communicate with the world have also become a haven for crime.

Nearly half of the pages in the Dark Web are illegal, according to a study made by the research firm Terbium Labs in 2016. 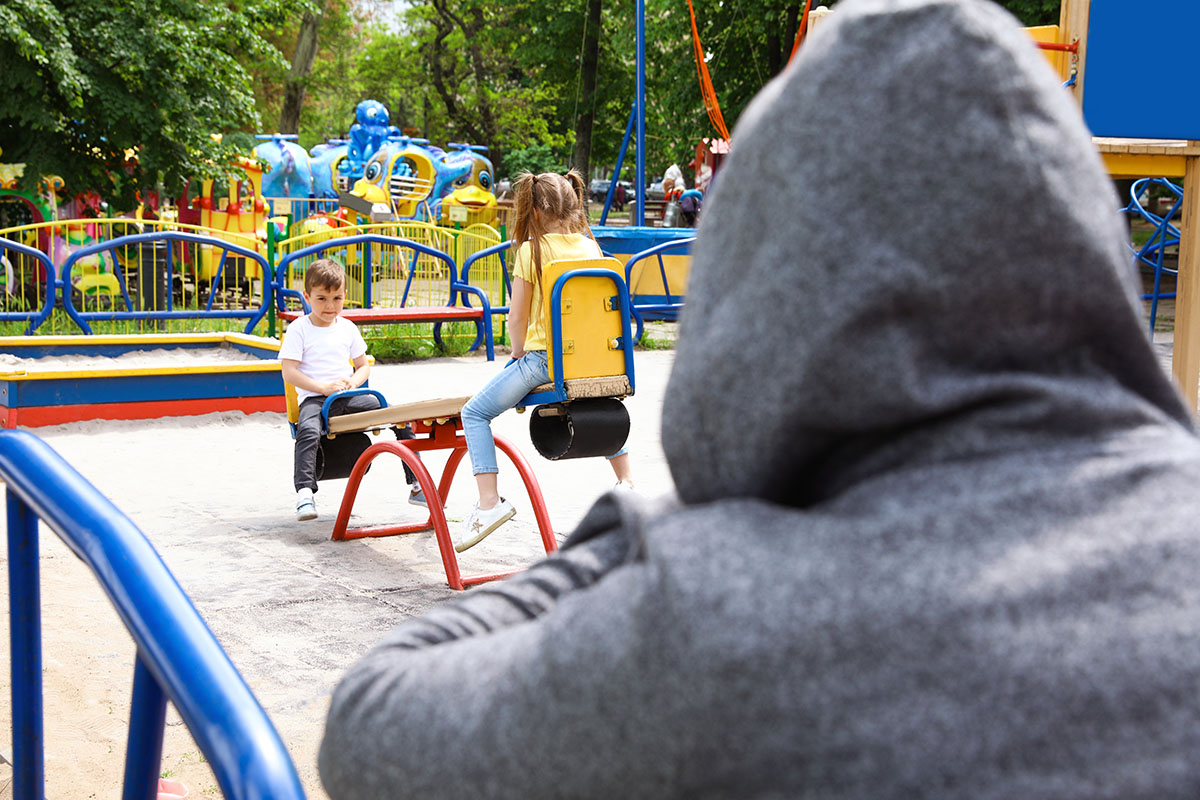 Only in the United Kingdom, for example, a 2019 report of the U.K.’s National Crime Agency shared by the British Newspaper The Telegraph estimated that there were over 144,000 pedophiles who used the Dark Web to find satisfaction for their sick minds, all of them being involved in illegal activities of varying degrees of evil.

In the United States, the Department of Justice has already warned of a “growing epidemic of child sexual exploitation and abuse” and addressed the Barter case as one example of this trend. 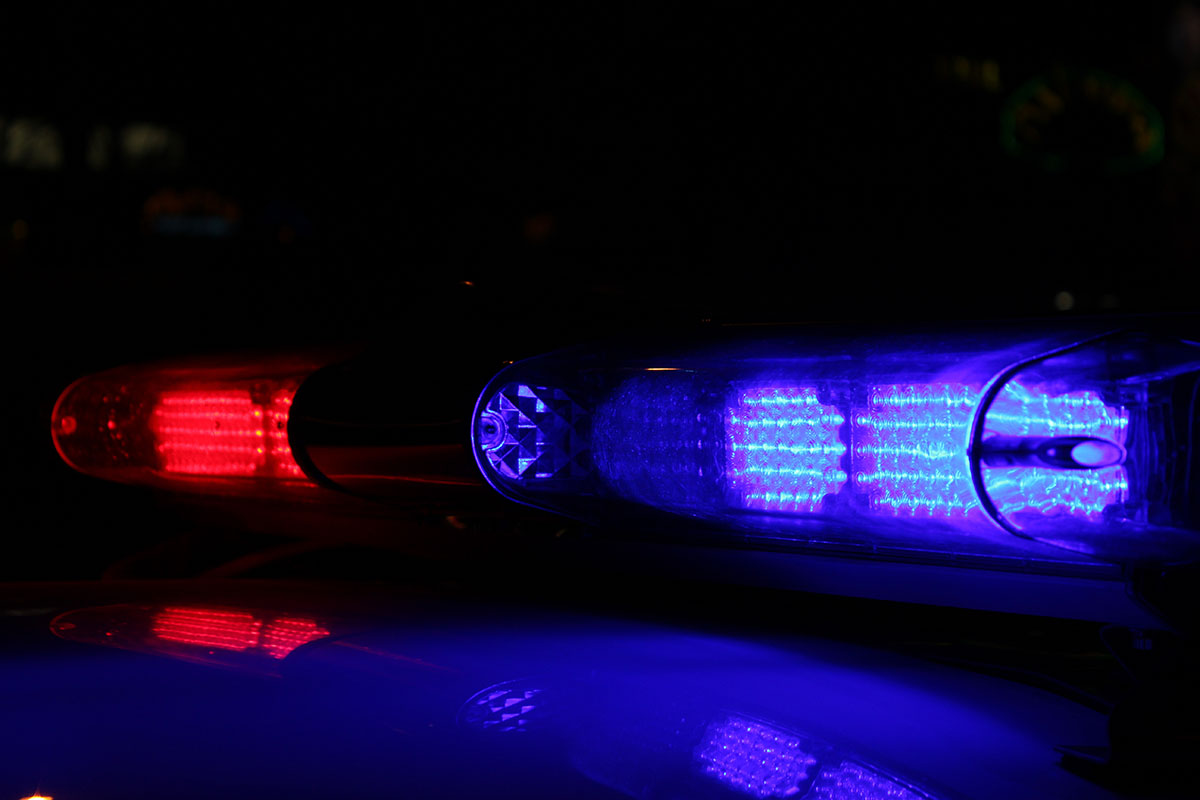 But the efforts of law enforcement agencies over the world continue unabashed.

In 2019, a year after Barter was detained, the combined police departments of the United Kingdom, the US, Germany, and South Korea contributed to the downfall of one of the largest child pornography marketplaces of the Dark Web, which led to the arrest of 337 suspects in 38 countries around the world.

The struggle continues for the ultimate goal of a world without new advertisements like the one that Alexander Nathan Barter placed online, the evening of that day of October 2018.