by Factionary 6 months ago6 days ago
62.9Kviews

Jareth Nebula had struggled with a severe identity crisis for a long period. She did not know what she was destined for and who she was initially.

For this reason, Jareth decided to transition from female to male. Everyone who knew Jareth thought that it was the extent of her transition; however, she had other things in mind.

Jareth also wanted everybody to refer to him/her as they. Therefore, this article will also refer to her as such. Jareth transitioned when they were 29 years of age. 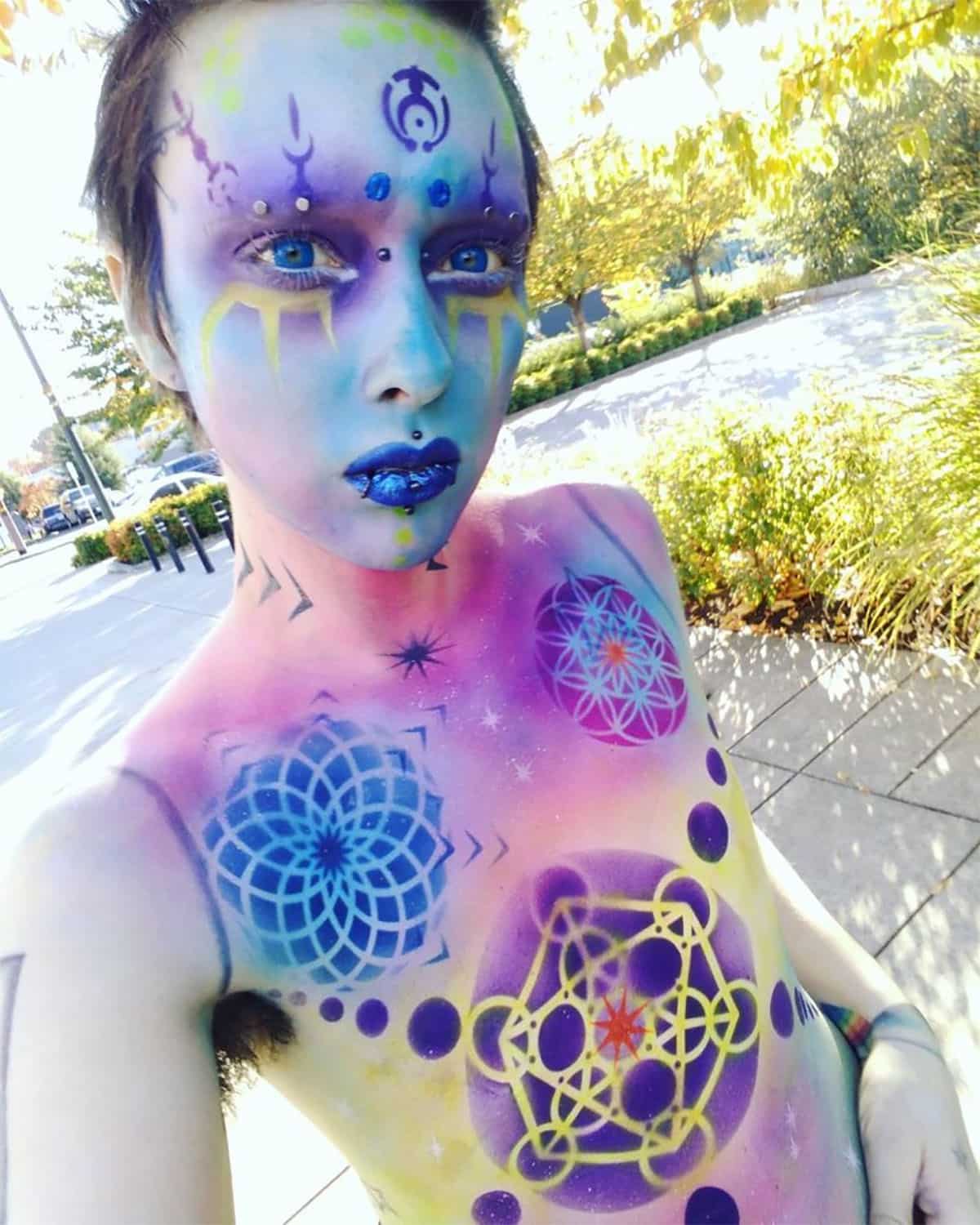 Now, a little over 33 years of age, Jareth revealed that their current legal moniker took heavy inspiration from a character made famous by the renowned musician and actor David Bowie.

This character went by the name of Jareth, the Goblin Kind. It was quite popular in a cult classic movie known as Labyrinth.

This barbershop receptionist from Washington, DC, was quite disappointed to learn that their transition was not enough to fulfill the lifelong void they felt.

It used to be a big inspiration for them in the beginning, but once the process was over, nothing seemed to change.

Jareth, in fact, felt more or less the same as they used to before the transition. Because of this, Jareth planned to put a label on themselves. This label was that of a genderless or an agender alien.

What Does Agender Mean 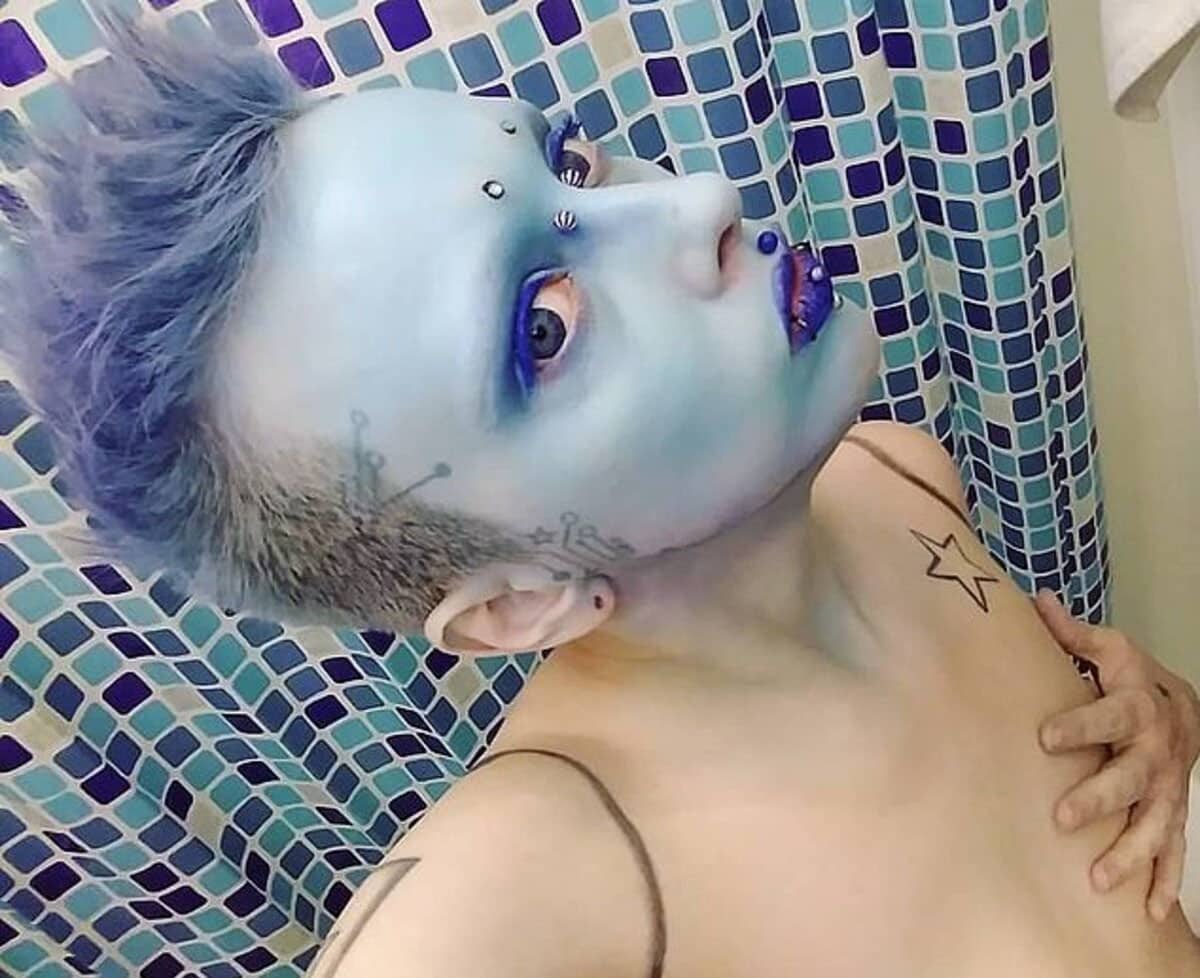 For those of you baffled by this term, Agender essentially means Jareth is gender-neutral or genderless.

This is the opposite of being gender fluid, which means that a person does not have a fixed identity, or they could be both genders at the same time.

Contrary to what it may seem, this change had a lot of forethought behind it. Jareth even planned to remove their nipples and fill their face with various piercings.

Once again, Jareth took an extra step to stand out by applying a unique layer of makeup to look like less of a human as they can.

During an in-depth interview with a renowned online magazine, Jareth stated that neither do they think like humans and nor do they feel like them.

They were really convinced that they were from another world. They further went on to say that they did not feel comfortable as male or female, nor anything in the middle.

Jareth realizes that they will remain stuck in their human form and that others will perceive them to be a human being as well. But in the end, what matters most to Jareth is that they are an alien without any gender.

The Era Of Social Acceptance

You will be hard-pressed to pinpoint a time where social acceptance was as prevalent as it is today. Whether this is for good or not is a matter of debate. That being said, the LGBTQ community is in a far better place than it used to be back in the day.

One of the biggest reasons behind this was the fact that the Supreme Court finally legalized same-s*x marriage. It also resulted in annual gay pride parades in some particular areas of the world.

However, Jareth says that despite the progress, there is a long way to go in protecting the LGBTQ community. This comes at a time when people with alternative genders often find themselves becoming victims of vicious hate crimes.

To most people, Jareth’s specific identity will probably and rightfully seem too bizarre to be true.

Even some of the most accepting members find Jareth’s identity quite mind-boggling.

That being said, you may find it surprising that Jareth’s discomfort with their original identity does not stem from their experience with bigotry, it came from a disease that Jareth found out about at the age of 26.

For those wondering, this disease or disorder was called Ehlers Danlos Syndrome.

A condition is a group of different disorders that impact the blood vessels, bones, and connective tissue present in the skin.

This condition made Jareth quite flexible when they were younger, which earned them a nickname from their friends.

This nickname was” Mr. Elastic.” Jareth often used to display their flexibility in parties and in social gatherings, which is why they garnered this nickname. 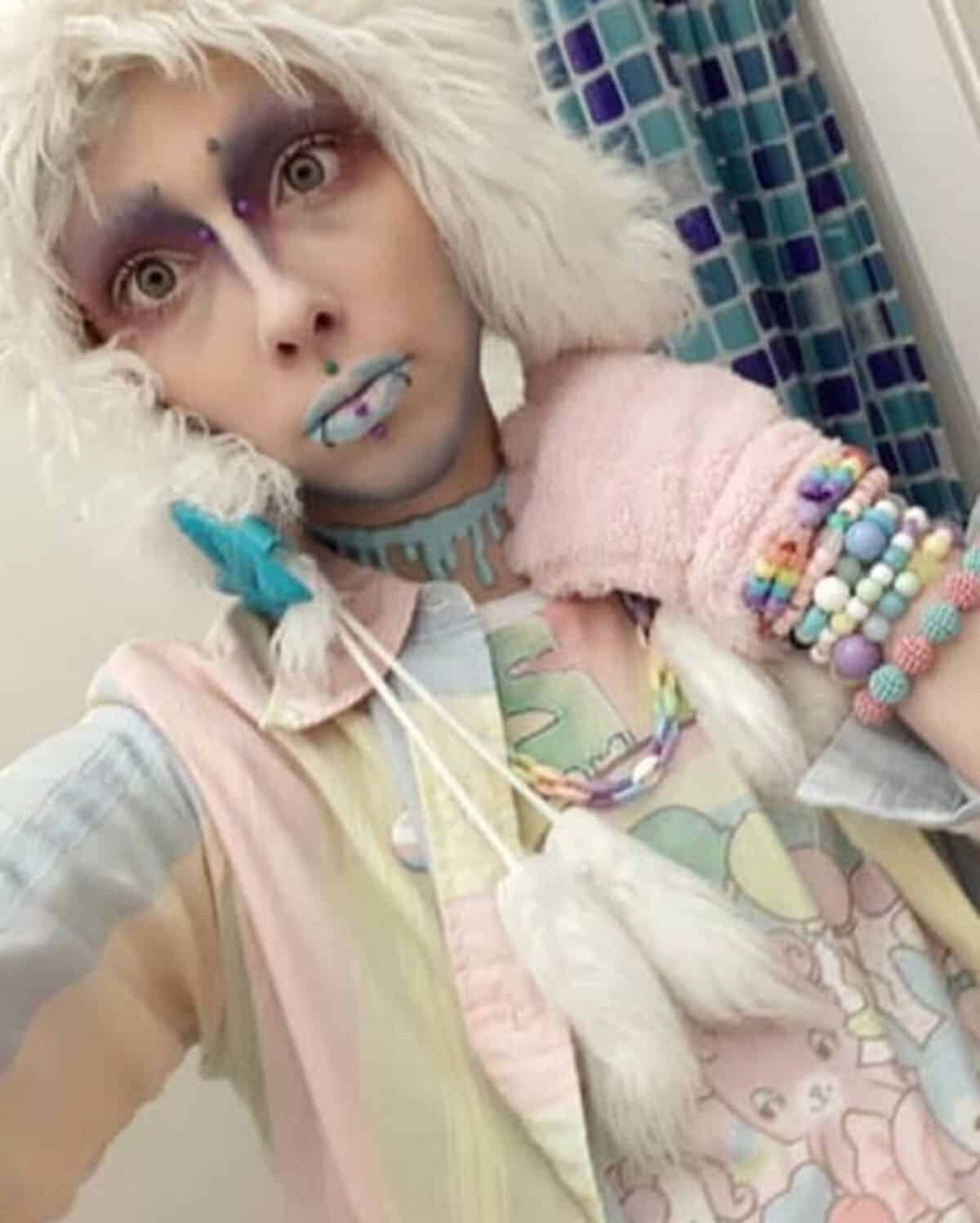 The sad part about all of this was that Jareth never knew about this disorder when they were an adolescent or teenager.

It was after the diagnosis that they realized how they were fundamentally different from other humans.

During their late teens and early twenties, Jareth presented themselves as a hyper-feminine female.

They regularly modeled, too. However, after the identity crisis, they began to take testosterone and went to a surgeon for removing their breasts. But as most of you know by now, this was not enough for Jareth.

In an interview, Jareth stated that becoming a Trans man would help them resolve their inner battles and issues regarding who they were and what they wanted from life.

But they were not happy after making the transition. They also said that they felt like they were entering inside somebody else’s box.

It felt too restricting and made them feel constrained. This is where Jareth started to do some research and found out what being an agender essentially meant.

Dealing With Online And Offline Abuse

While most people in the United States presumably may not have any problems in accepting unique individuals like Jareth, it is difficult to determine the precise meaning of acceptance in this particular context.

Jareth claims that they often have to face attack and abuse offline as well as online. They went on to say that people think of them as a freak. Jareth also said that you should never let anybody tell you what you can and cannot be. 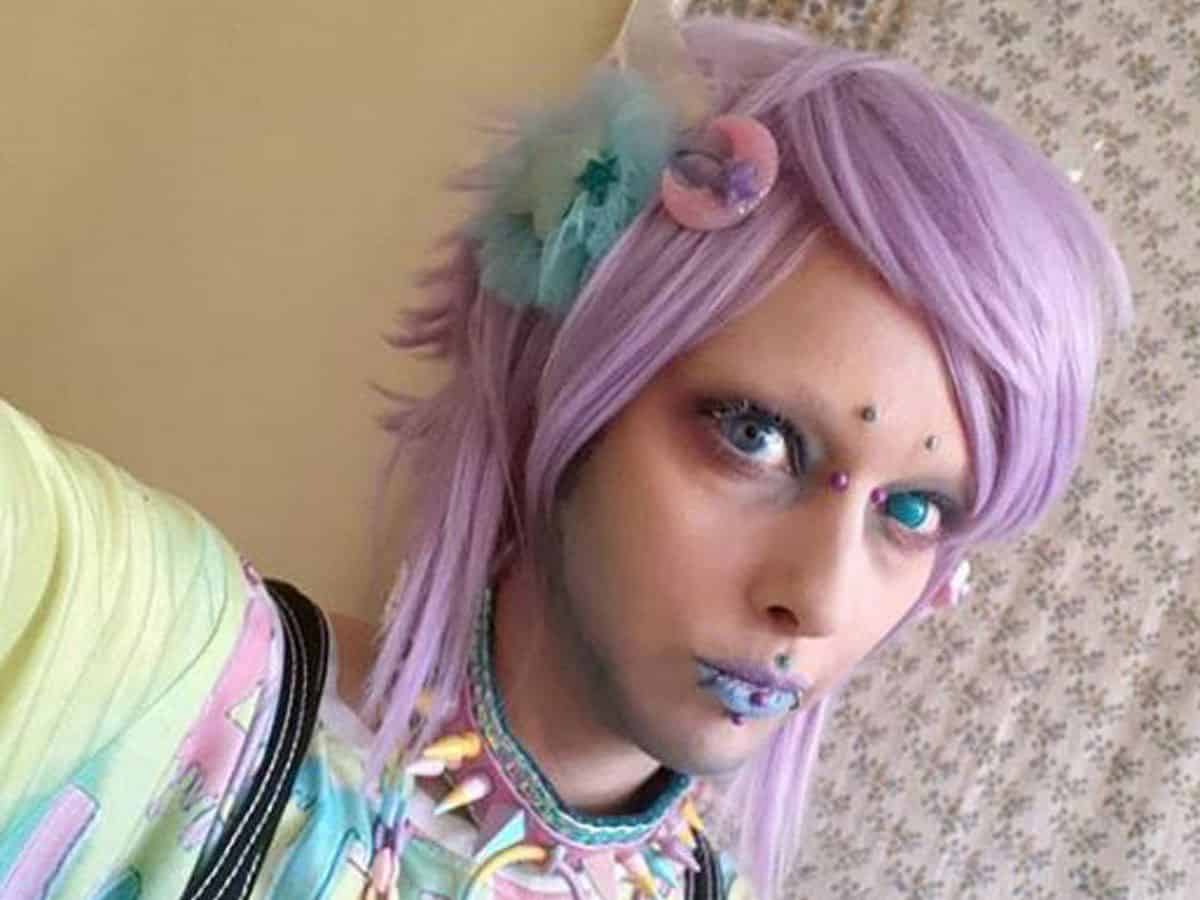 Jareth further stated that they felt sorry for everyone who attacked them online and offline. It shows their lack of empathy. Jareth is happy with what they have become and continue to evolve in their alien body every day.