by Factionary 2 months ago1 month ago
5Kviews

Every day you hear horrendous stories that break your heart and strike you like thunder. You might have heard stories that you never want to believe.

But these stories show the ugly and horrifying face of the world.

This is the face that usually gets hidden from the ordinary people. But the truth never hides and finds its way when the time comes.

The same happened with the Shepherd Hills Nursing Home.

They were trying to hide the truth, which later got exposed after a few years of Rebecca Zeni’s death. 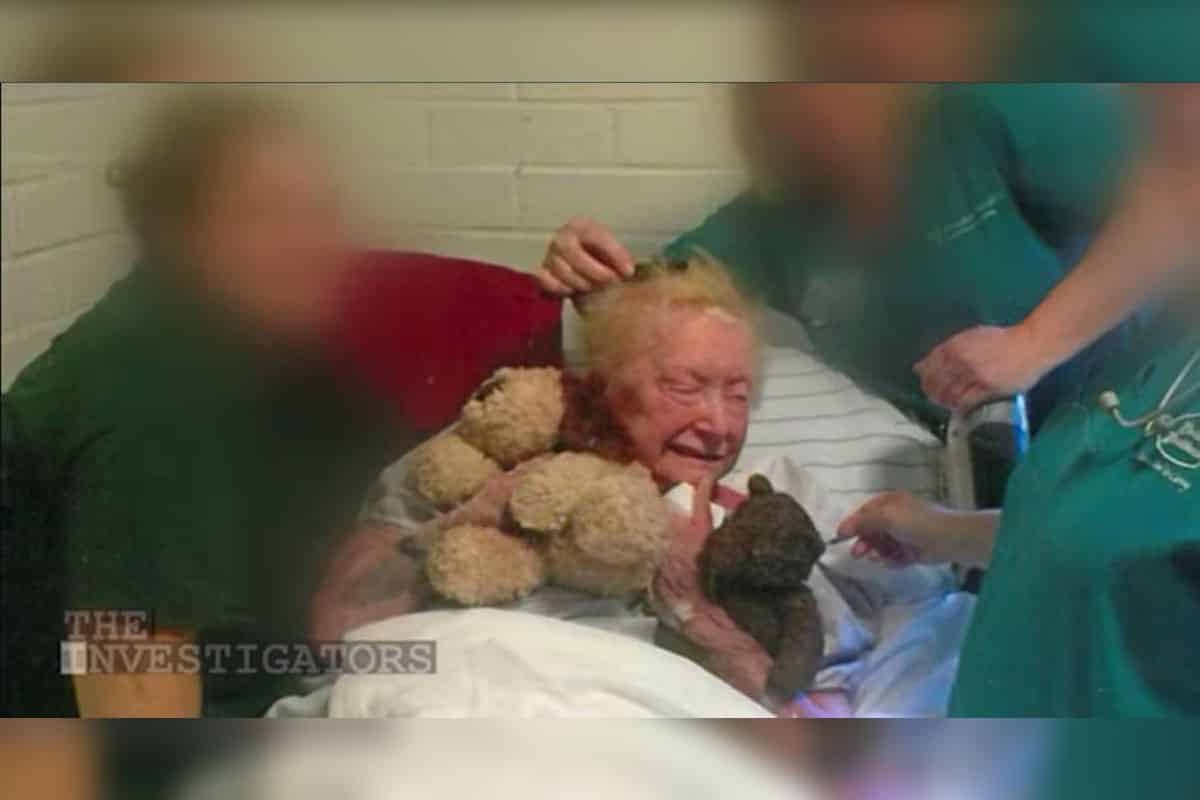 In this article, you will read a surprising, rather shocking account of the inhumane nursing department and how Rebecca Zeni died.

93-years-old Rebecca Zeni died in 2015 from a deadly disease called septicemia. She suffered from this disease because of crusted scabies.

The story of her death is more painful than you can imagine. Rebecca’s family filed a case against the Shepherd Hills Nursing home in Georgia.

They believed that the nursing home didn’t give Zeni any treatment even when they knew she was suffering from this deadly condition.

As the investigation proceeded, many ugly and horrific details came to light related to Rebecca Zeni’s death, which will jolt your nerve.

Scabies is a painful disease caused by parasitic mites. These mites get into the skin and lay eggs, and make patients’ bodies their own home. Fortunately, the condition is curable and has treatments.

Moreover, in most cases, the disease is minor and only takes a few days to resolve completely. It also doesn’t have lasting effects on your body.

Surprisingly, scabies is the third most common skin disease in elders and even in children.

However, if you don’t treat it timely, it can cause severe damage to your body.

Also, you can develop crust of flaky skin on your body. Unfortunately, this crust caused extensive and horrific damage in Zeni’s case.

According to Dr. Kris Sperry, the forensic pathologist and medical examiner of WXIA-TV in Atlanta, it is one of the most horrifying things he has ever seen in his entire career.

He claims that mites had eaten this woman alive. Zeni died because of millions of parasitic mites living in her body in front of the nursing home staff.

It is hard to believe that the team didn’t get any hint of her worsening condition while she was in observation.

Zeni got crust, which led to extensive and horrifying damages to her body.

Even the photographs of Zeni before she died show her many body parts covered in the blackened crust. 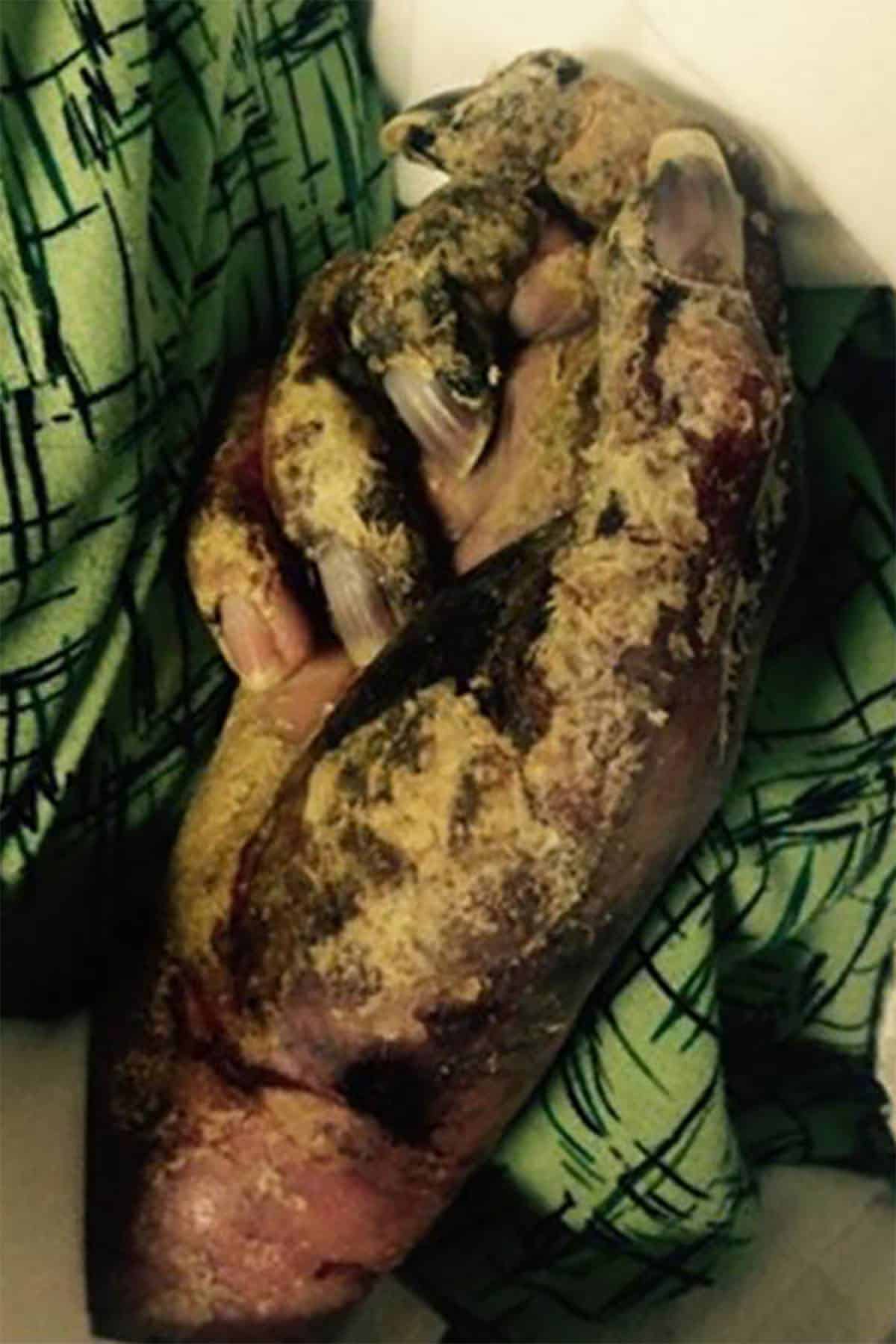 Moreover, the photos also show her hand and long fingernails blackened because of the disease. The other parts of her body that had not formed crust were red and raw.

The most horrifying thing is that the nursing home staff knew about the disease and didn’t do anything.

How is it possible that medical professionals didn’t realize her pain when even a common person could notice the symptoms?

Attorney Stephen Chance, Zeni’s family lawyer, said that the staff had got the orders not to give treatment to Zeni.

In an interview, Chance claimed that a meeting took place between the staff and a healthcare provider in this nursing home, where they discussed to be careful while touching Zeni’s hand.

They feared that her hand might fall off her body.

Moreover, Zeni’s family discovered the nerve-jolting details of the criminal negligence of the staff after Zeni’s autopsy results.

The former chief medical examiner for the Georgia Bureau of investigation, Dr. Kris Sperry, claims that staff is responsible for Zeni’s death.

He also believes that Zeni had almost one million mites in her body, and she would have died a painful death.

Of course, Zeni’s family believes the results because Sperry is a highly professional man with years of experience.

The question arises why the staff didn’t give her treatment when the disease is curable. She might have survived if she had got the treatment at the right time.

Sperry said that it was not difficult to diagnose the condition for the health professionals.

He said that this is a homicide by neglect and should not have happened.

Investigation Results Have Led To Many Questions 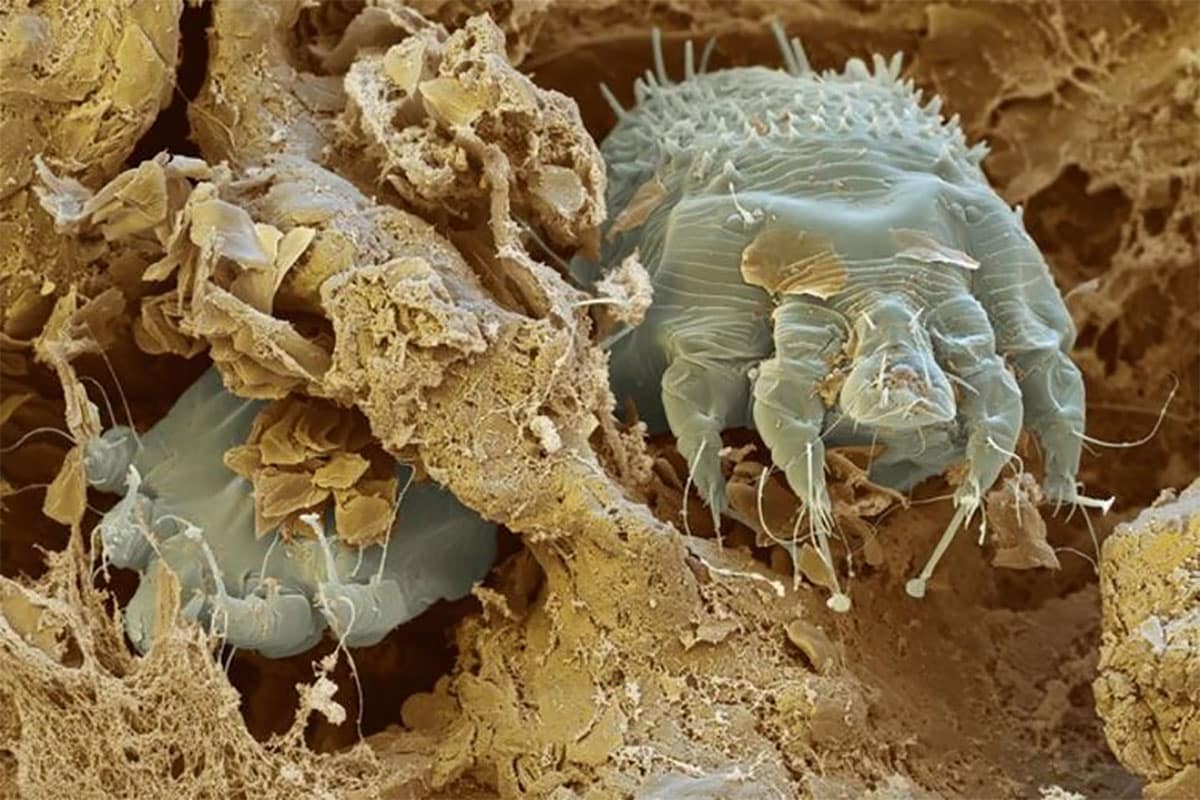 When the investigation started about Zeni’s death, many departments begin to work on this case.

Lawyers and examiners were already doing their part, and the Georgia Department of Public Health also shared some details.

Their documents show that state officials had got a notification of scabies outbreak at the Shepherd Hills Nursing Home in 2013 and 2015.

This report also claims that almost 35 staff and residents got exposed to scabies. But, no one ever inspected the nursing home. Instead, the officials only sent a treatment manual to the nursing home staff through email.

Zeni also died in 2015, which leads to various questions. Did Zeni have scabies before she came to the nursing home or got it from the nursing home? If it was the mistake of the facility, why they didn’t give a treatment?

Why they hid the truth when they knew about the cause of Rebecca Zeni’s death? How many people have died like Zeni in this nursing home? And so on.

The death of Rebecca Zeni is horrifying and heartbreaking, but at least her death shows the world the actual face of the nursing home.

Even if the Shepherd Hills Nursing Home doesn’t get sealed by the officials, at least families are now aware of their negligence.

Rebecca Zeni’s death shows that negligence can cause someone to die such a painful death.

After this case, every person, whether he is a country official or a common man, should take responsibility to take notice of things and report them to officials. Together we can make the world a better place to live.