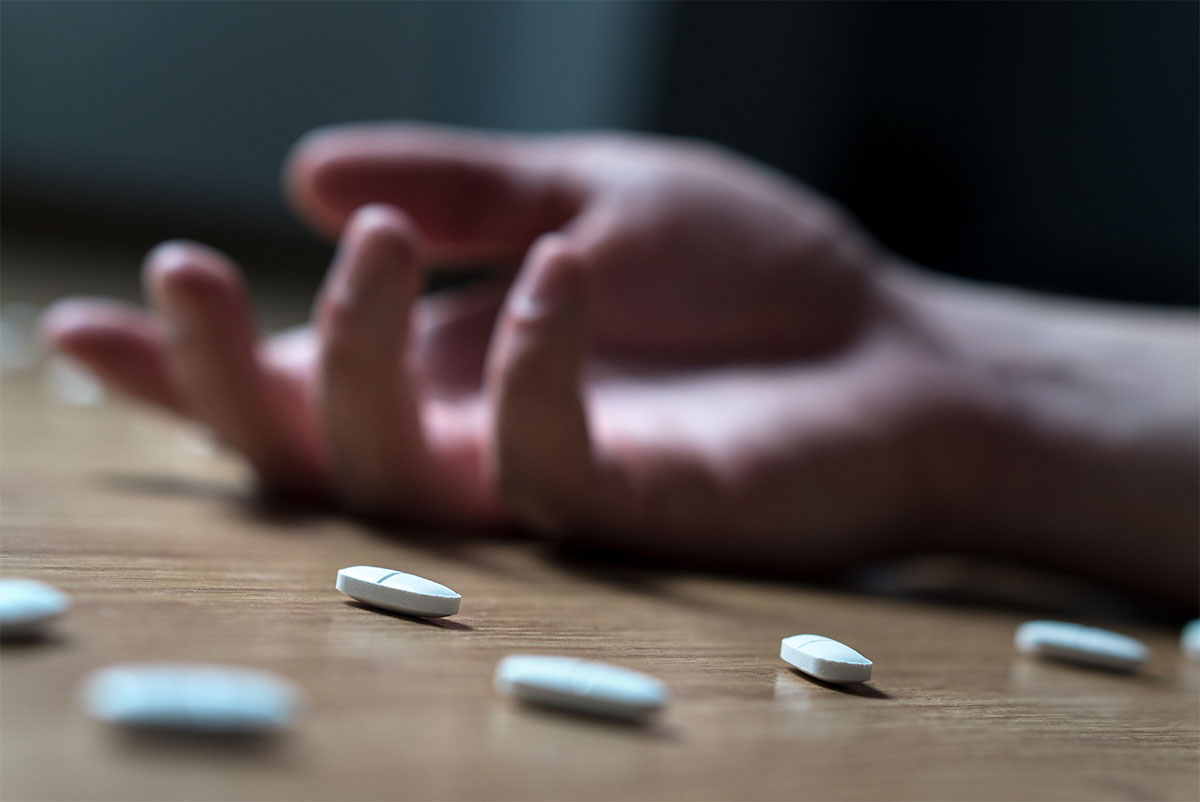 8 /10 She Had Previously Attempted Suicide

Bustamante’s friends and family both knew that something was seriously wrong when she attempted suicide in 2007.

After her attempt, she spent ten days in a psychiatric hospital and was prescribed potent antidepressants. The medication helped for a while, but Bustamante eventually fell back into her depression.

This time, Bustamante would not have a chance to recover before she murdered Olten. In the meantime, she developed a deep interest and pleasure in violence.

7 /10 She Wanted To Hurt Herself And Others

Bustamante always made clear to those around her that she enjoyed causing harm, both to herself and others.

She frequently harmed herself by cutting her wrists and arms with a blade — and she even recorded a video for her YouTube channel where she encourages her younger brothers to touch an electric fence.

Her encouragement is sadistic enough, but it’s made even worse by the fact that she captioned her video around the part where they touch the fence with “This is where it gets good… we get to see my brothers get hurt.”

This is what shows her audience that she isn’t just trying to joke around, but that she wants to harm those around her intentionally.