by Factionary 4 months ago1 month ago
077.6Kviews

Amy Winehouse was a legendary musician who poured her heart out as a musician singing around her hometown, London.

It was a huge success in Great Britain and brought her into the spotlight. However, with this success, her struggle with narcotics and liquor would begin.

After her initial success, she met Blake Fielder-Civil, who became a large part of Winehouse’s life and one of her most dangerous addictions.

Her music was known to come from her pain, and her relationship with Fielder-Civil brought plenty.

In between his infidelities and stints in prison, their relationship would continue to be on and off again until her death.

After her album, Back to Black, in 2006, she would go on to win five Grammys and was the first British woman to do so.

Amy Winehouse died at only 27 years of age on July 23, 2011. When she passed, she was quickly compared to other famous musicians whose lives also ended at this young age.

Members of this group are referred to as the “27 Club” and include other musicians such as Kurt Cobain, Janis Joplin, and Jimi Hendrix and passed away expectedly in many cases from substance abuse. 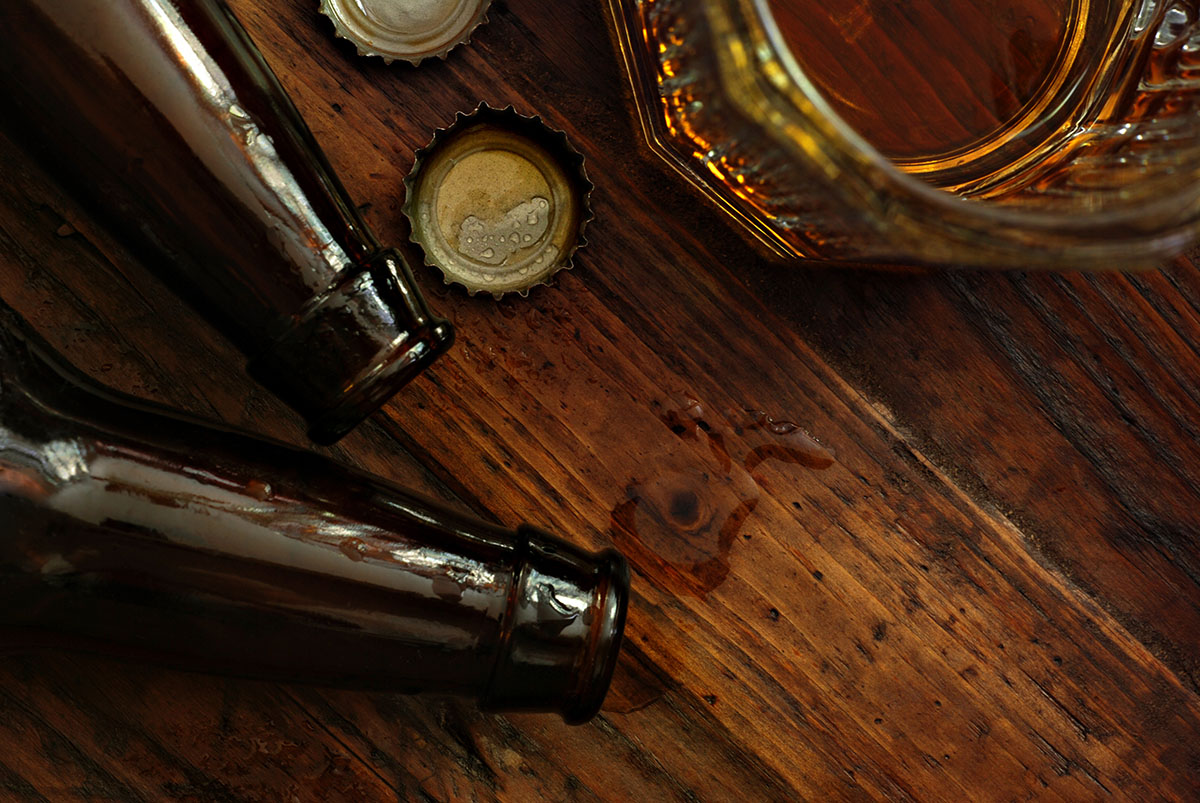 Winehouse died from accidental alcohol poisoning. At the time of her death, her blood alcohol level was 0.416%, an extraordinarily high level.

A few days before her death, her bodyguard Andrew Morris said she seemed intoxicated but did not over drink.

He noticed Amy had big plans for the weekend and saw her in the early morning on the day of her death. After attempting to wake her up around 10 AM, however, she did not move.

He would later check five hours later and find in the same position without a pulse. She was then pronounced dead at the scene.

Her death was officially ruled from alcohol toxicity by two coroners, and that it was the level of alcohol that was the issue as it was over the fatal limit.

Winehouse had voluntarily consumed alcohol and was found with two empty bottles of vodka on the floor next to where she died. 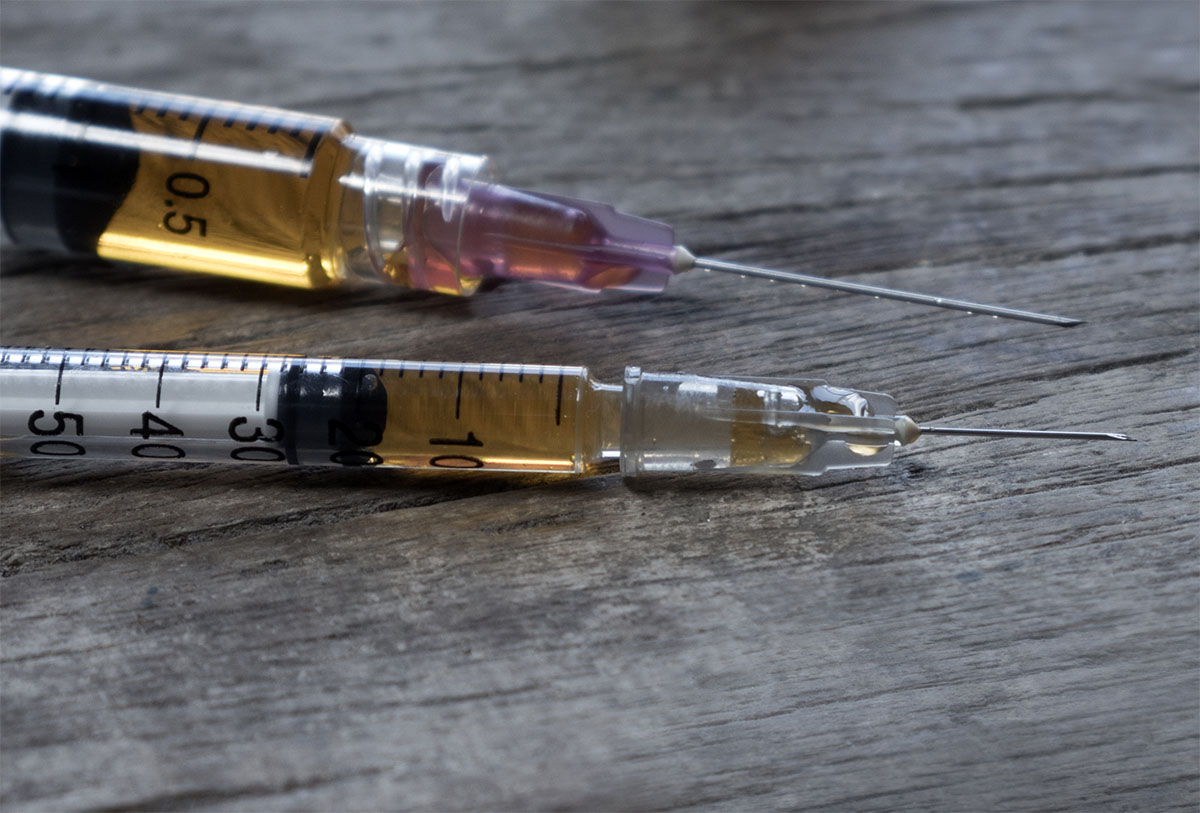 Winehouse had a well-documented drug habit and an alcohol addiction. She regularly used heroin, crack cocaine, and cannabis, but she had tried to stop taking drugs in the past.

However, as she stopped using drugs, alcohol abuse became an increasing problem in her life.

Throughout her life, she had a pattern of abstaining from drinking for several weeks and then relapsing again.

6 /10 Struggle With An Eating Disorder

While Winehouse struggled to follow doctors’ orders, it was later revealed that she also had an eating disorder where she made herself sick.

However, Winehouse’s general practitioner Dr. Christina Romete saw her the night before her death, and she said that she did not want to die.

The night before Winehouse’s drinking escapade, Dr. Romete visited her and talked with her. Winehouse admitted that she had begun drinking again after a long period of abstinence.

While she accepted the gravity of her condition, she still told Dr. Romete, “I don’t want to die.”

To deal with alcohol withdrawal symptoms, Dr. Romete prescribed her a medication known as Librium. However, Winehouse refused any mental health support as she felt it could hurt her creativity.

Dr. Romete would later give Winehouse advice over a long period, both verbally and written, about the effects of alcohol on the body from respiratory to depression, death, heart problems, fertility problems, and liver problems.

Even with this advice, Winehouse would begin drinking on July 20, three days before her death again.

During her meeting with Dr. Romete, Winehouse appeared to be intoxicated but alert and guilty due to drinking. 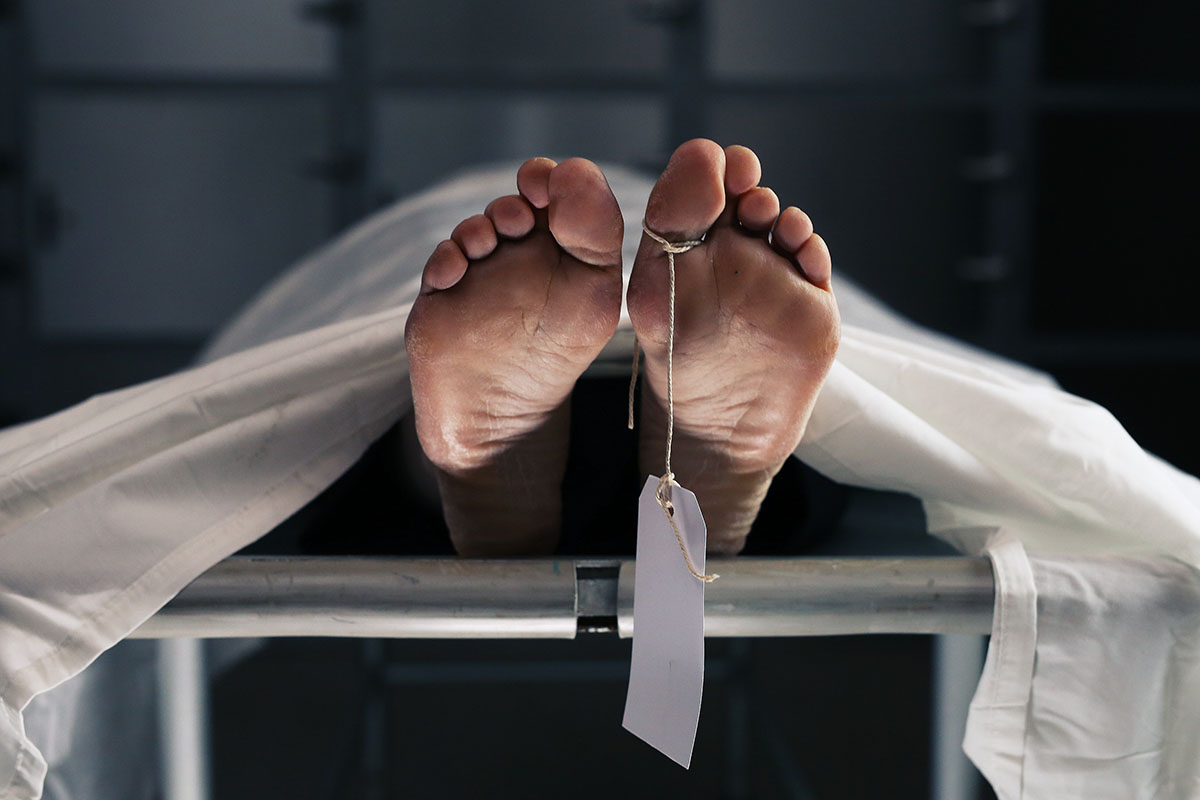 3 /10 Controversy Over Cause Of Death

Several inquests were done over Winehouse’s cause of death. The first hearing had to be repeated due to the deputy coroner lacking the relevant experience.

However, the second inquest had the same results as the first. This reinforced the results from the original coroner’s report that stated Winehouse died from alcohol toxicity.

Winehouse, at the time of her death, had not released new music in 5 years. With stretches of sobriety, she would begin working on new music and perform in several concerts but eventually fall back to her old ways.

While she promised a new album in 2010, she never could make it aside from a song recorded with Tony Bennett.

When Winehouse checked back into rehab in the spring of 2011, she came out in May with the hope of finally beating her addictions.

However, it was not meant to be with her final performance in Belgrade, Serbia, in early June ending in disaster. This would lead to her falling back into her old ways and eventually end in her death.