by Factionary 6 months ago1 month ago
9.2Kviews

Recently, evolutionary researchers at UC Riverside discovered the oldest known ancestor of both animals and humans – a 555 million-year-old, worm-like creature in Australia.

Researchers believe that this tiny creature is the first ancestor on the family tree of all living creatures.

According to the Proceedings of the National Academy of Sciences, this ancestral animal, which was named Ikaria Wariootia, has been identified as the earliest bilaterian.

This 2.7 millimeters long creature, just about the size of a grain of rice, has been established by researchers as the oldest ancestors of bilaterian. 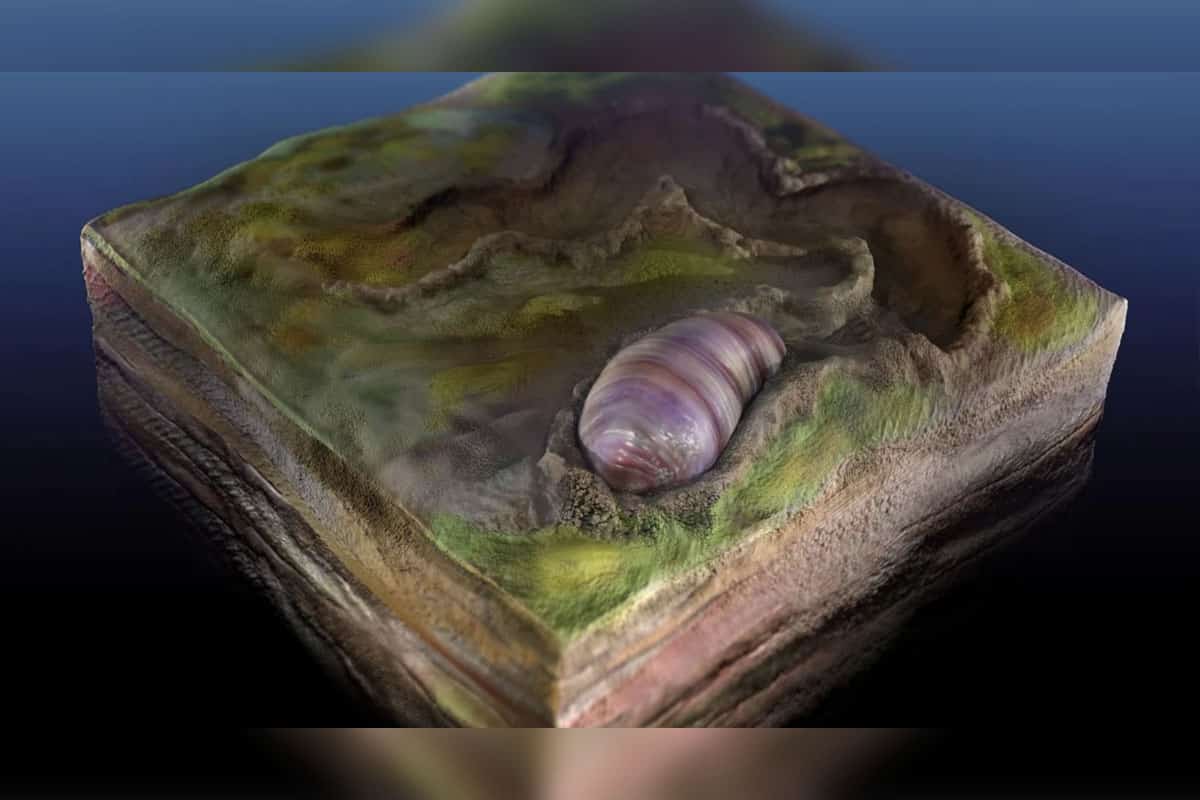 This identification is due to the organism having two symmetrical sides and a front and back openings at each end, connected by a gut.

According to scientists, the development of bilateral symmetry was an essential process in the evolution of animal and human life. This process gives organisms the ability to move their body at will while being successful at the organization of their body.

Evolutionary biologists believe that the Ikaria’s age is in sync with their fact on when life on earth began. This period is known as the Ediacaran period.

Experts stated that they could not be more thrilled when they read the content of the new research published in the proceedings of the National Academy of Sciences by the team of geologists from the University of California, Riverside.

“This is what evolutionary biologists predicted. It’s fascinating that we have found lines up so neatly with their prediction.”

In the previous years, evolutionary biologists had found that the earliest multicellular organisms like algal mats and sponges, collectively known as Ediacaran biota, had variable shapes.

Therefore researchers studying the genetics of modern animals believed that the oldest ancestor of all bilaterians was probably small and straightforward with primary sensory organs for activities. To them, identifying the fossilized remains of such an animal would be difficult.

Bilaterians And The Evolution Tree

Bilaterians are an essential part of the evolutionary tree. Not only do they branch out to develop into the dull diversity of animal life, but their body structure also allowed organisms to move forward purposefully.

Although Evolutionary biologists thought that these Bilaterians must have been alive during these early times, evidence to corroborate their claims was almost impossible to get.

Many experts have made attempts to obtain preserved fossilized remains but were unsuccessful. So the evidence gotten by this geographical research team gave the researchers an unprecedented mark in the field. 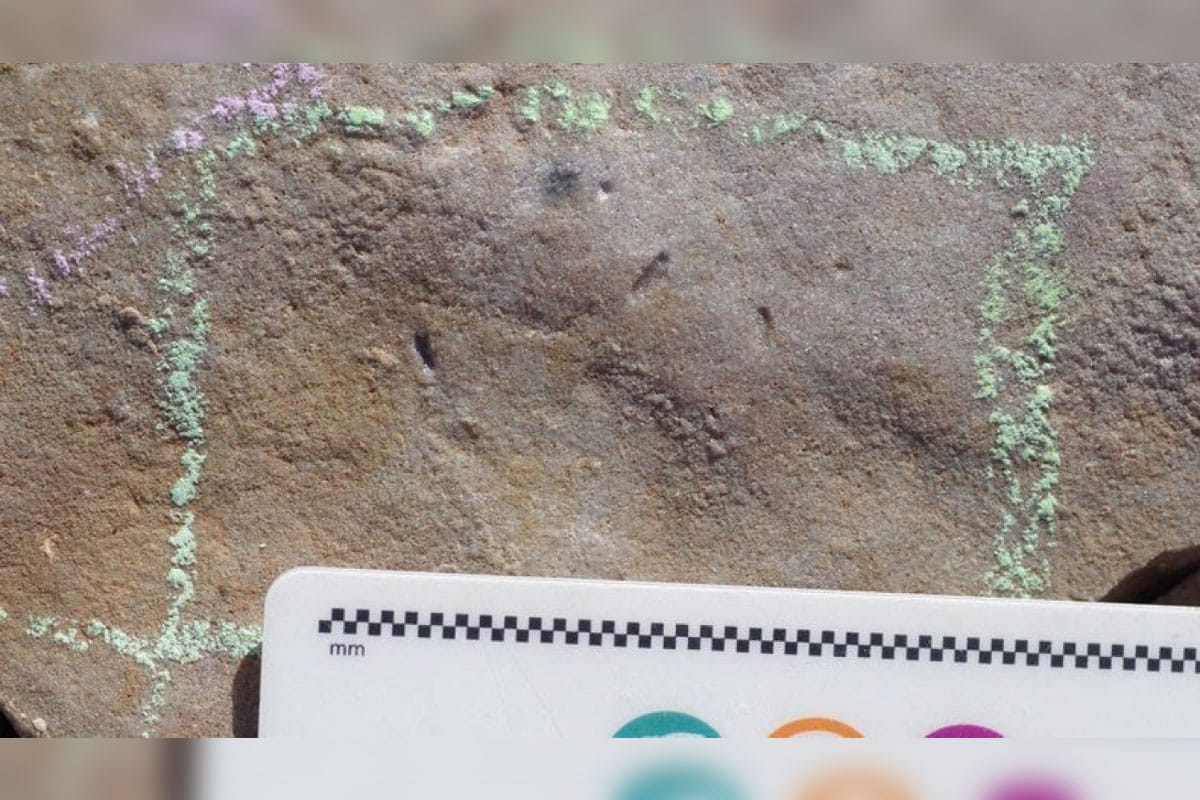 Although some blamed evolutionary biologists for giving up on this research, there is almost no one to blame.

Most of the researchers were convinced that they would never find the fossilized remains of these creatures since the earliest Ediacaran biota creatures were so tiny to behold. But fortunately, through the use of 3D laser scans, modern technology has led experts to victory.

The discovery of these fossilized burrows was in Nilpena, South Australia. Researchers stated that the existence of these burrows dates back to the Ediacaran period, which is about 555 million years ago.

Although these researchers have discovered for about 15years that bilaterians created the fossils, they didn’t have the right tools to confirm their assertions.

In a study, Droser and a recent doctoral graduate from UC Riverside, Scott Evans found impressions near the fossilized burrows. In a bid to identify the impressions, they used a three-dimensional laser scanner that can reveal a regular and consistent shape to confirm the shape and size.

Upon confirming, they found out that the organism was as small as a grain of rice with the presence of muscles, clear heads, and tails

“We thought these animals should have existed during this interval but always understood that they would be difficult to recognize. Once we had the 3-D scans, we knew that we had made an important discovery.”

The observed patterns of this displaced sediments show that the muscles aided movement, and the signs of feeding show that the creature had a mouth, posterior openings, and guts.

Despite the relatively simple shape of Ikaria, the creature had a complex structure compared to the structure of other fossils from its period. It dug in thin layers of oxygenated sand on the seafloor in search of sediment matter, which indicates its sensory abilities.

Referring to their site of discovery being in a low layer of Nilpena’s Ediacaran period deposits, Droser said

“Burrows of Ikaria occur lower than anything else. It’s the oldest fossil we get with this type of complexity. We knew that we also had lots of little things and thought this might have been the early bilaterians that we were looking for.

“We thought that these animals should have existed during this interval but always understood that they would be difficult to recognize. Once we had the 3D scans, we knew that we had made an important discovery.” 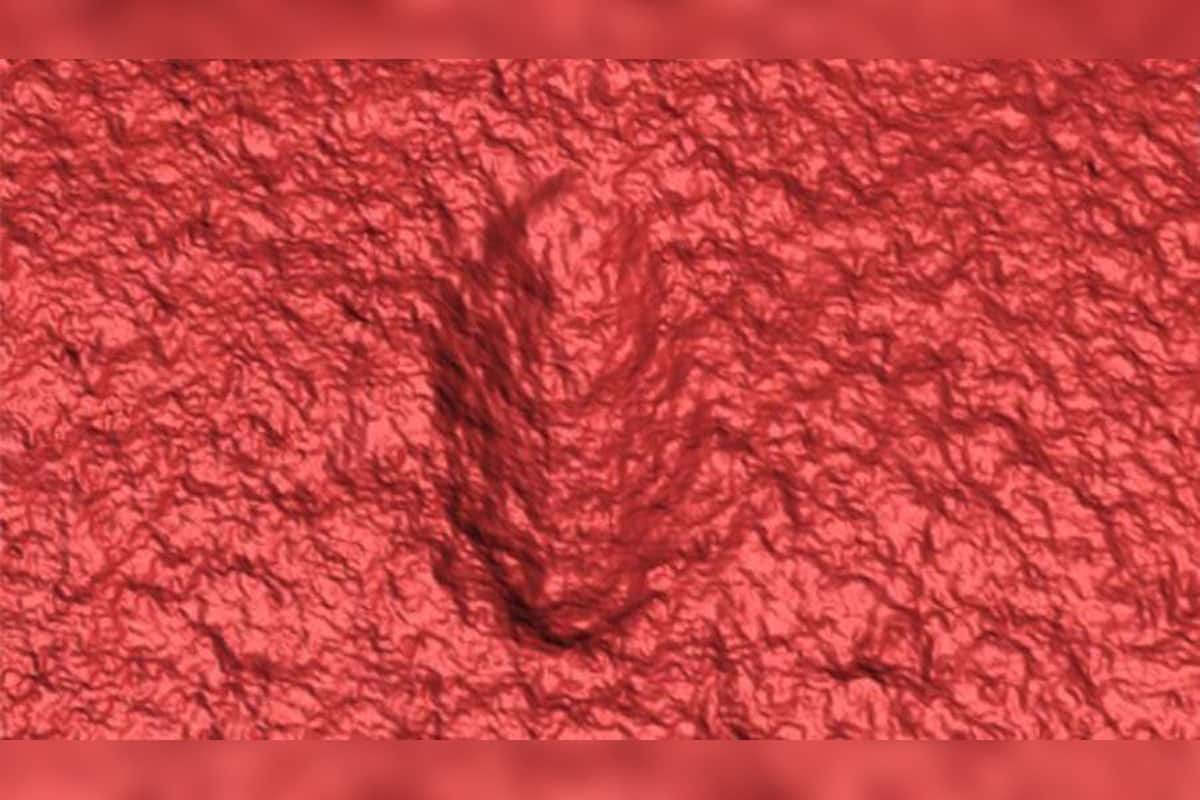 Researchers James Gehling of the South Australia Museum and Ian Hughes of UC San Diego explained that the name “Ikaria Wariootia” was given to acknowledge the original keepers of the land.

The genus name – Ikaria means ‘meeting place’ in Adnyamathanha language –the common language of the indigenous Australians who live in the region where it was found. It is the Adnyamathanha name for Wilpena Pounds.

At last, evolutionary biologists are glad they have evidence to back up their assertions. More so, everyone found it quite remarkable to see such small creatures in the stone make a significant impact, an impact that reveals the collective history of evolution.