by Factionary 2 months ago2 days ago
6.5Kviews

We live in a world full of mysteries. Sure, life can feel a bit mundane at times, but you hear about anomalies that you never thought existed now and then.

No one thought humans would land on the moon, yet it happened. Smartphones and airplanes were fairytale-like concepts numerous decades ago and look at the technology we have now.

However, this article is not about human achievements. Instead, it highlights that our world is full of secrets waiting to be discovered.

A group of photographers recently took pictures of several animals with a rare condition known as melanism. 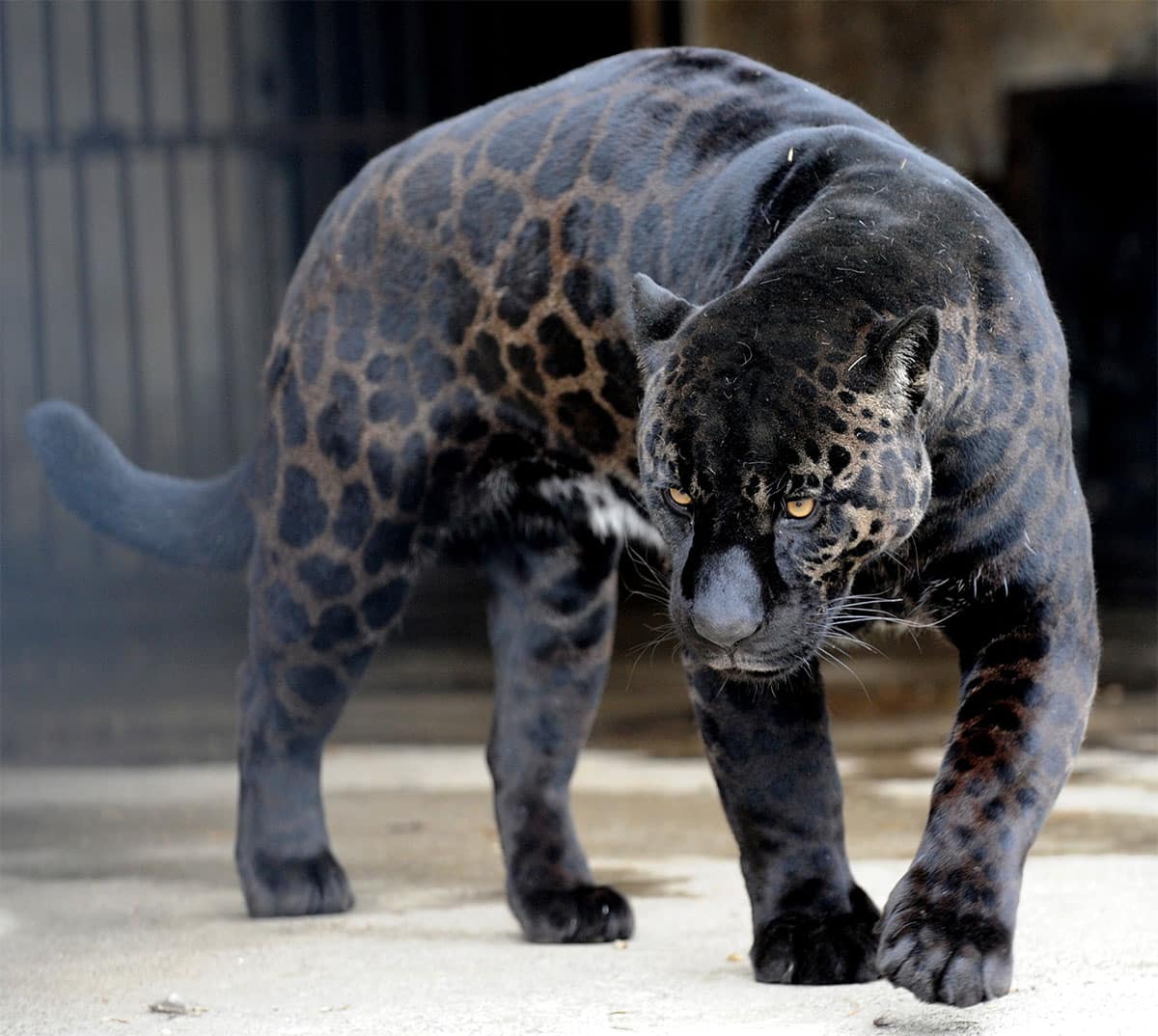 For those who do not know, melanism and albinism are exact opposites.

Melanistic animals have significantly dark hair and skin. On the other hand, albino creatures have white pigmentation and fur.

The wildlife photographers who saw these animals were in disbelief. None of them had seen creatures like these before.

Initially, they thought that someone held these animals captive and painted them.

However, as they explored different forests across the globe, they learned that animals with dark pigmentation are more prevalent than imagined.

As you would expect, images of these creatures went viral. Surprisingly, most people didn’t know whether melanistic animals existed.

There were also large groups of people who believed that someone manipulated these pictures on Photoshop.

Their different color made them stand out from the rest of the creatures, making them look highly photogenic.

The terminology melanism has Greek origins, which refers to dark pigmentation. Melanism is the escalated development of melanin, a black colored pigment, in the hair or skin.

Pigmentation also has other variants, which experts refer to as abundism or pseudomelanism.

You can identify these conditions by looking for enlarged stripes or dark spots covering a massive area of an animal’s body, giving it a melanistic appearance.

What Is Adaptive Melanism In Animals?

Melanism associated with adaption processes is known as adaptive melanism. In most cases, creatures with dark skin tones become fit to thrive and reproduce in unfavorable environments because of their camouflage.

It is an excellent advantage as it hides them from predators. Some creatures like black panthers utilize their dark fur color for hunting their prey at night. 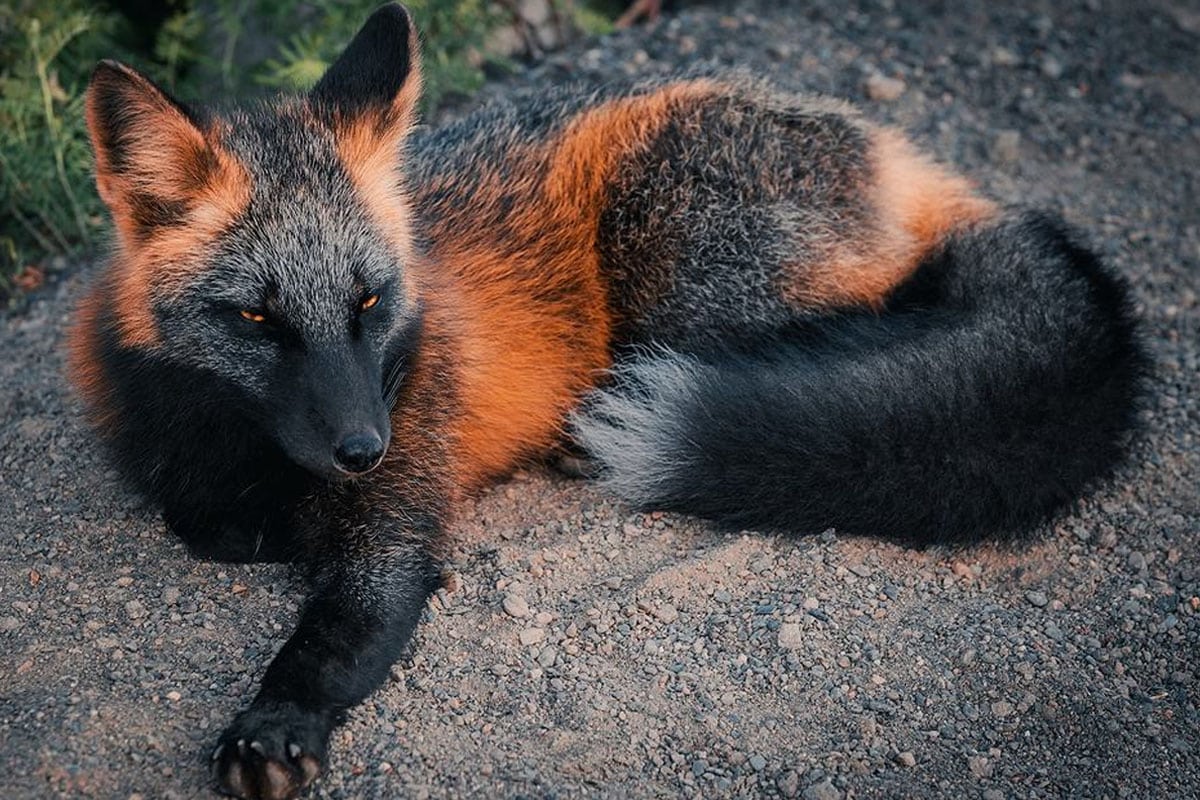 Surprisingly, adaptive melanism is present in a vast range of animals, such as coral snakes, canids, various felines, and squirrels.

Experts suggest that this form of melanism can also lead to the formation of peppered moths and other types of morphed creatures.

The Serengeti National Park in Africa contains numerous melanistic creatures. Scientists from different parts of the world visit this location to learn more about this condition and its effects on various creatures.

Natural melanin is prevalent in several animals ranging from panthers to squirrels. Industrial melanism, however, is something entirely different.

Why? Because it is a human-made phenomenon that changes the fur and skin tone of the animals exposed to it.

Peppered moths are an ideal example that highlights the effects of industrial melanism. These creatures used to be entirely white initially.

However, changes in the atmosphere caused by industrial waste exposed these moths to various harmful elements, which also caused them to develop hundreds of black spots on their bodies.

Experts often believed that some sea birds had melanism.

Later, they discovered that these creatures had black patches caused by oil spillage inside the sea.

Some researchers also suggest that diet is also a significant factor in skin pigmentation in some animals.

Creatures who consume hemp-seed oil excessively can develop black spots after some time.

Several pieces of research suggest that melanin has several benefits for humans. Our bodies require melanin to ensure that our nervous system and brain functions optimally.

So, having an abundance of it is an advantage. That said, not each human being has dark pigment.

It can sometimes be detrimental and cause severe skin diseases. Spotting melanin in human beings is quite straightforward, especially when you compare it to animals.

The skin develops large and noticeable dark patches on different parts of the skin.

Sunburn is arguably the most common cause of this condition. Excessive exposure to the sun can produce an abundance of this pigment, so much so, that it can become detrimental. 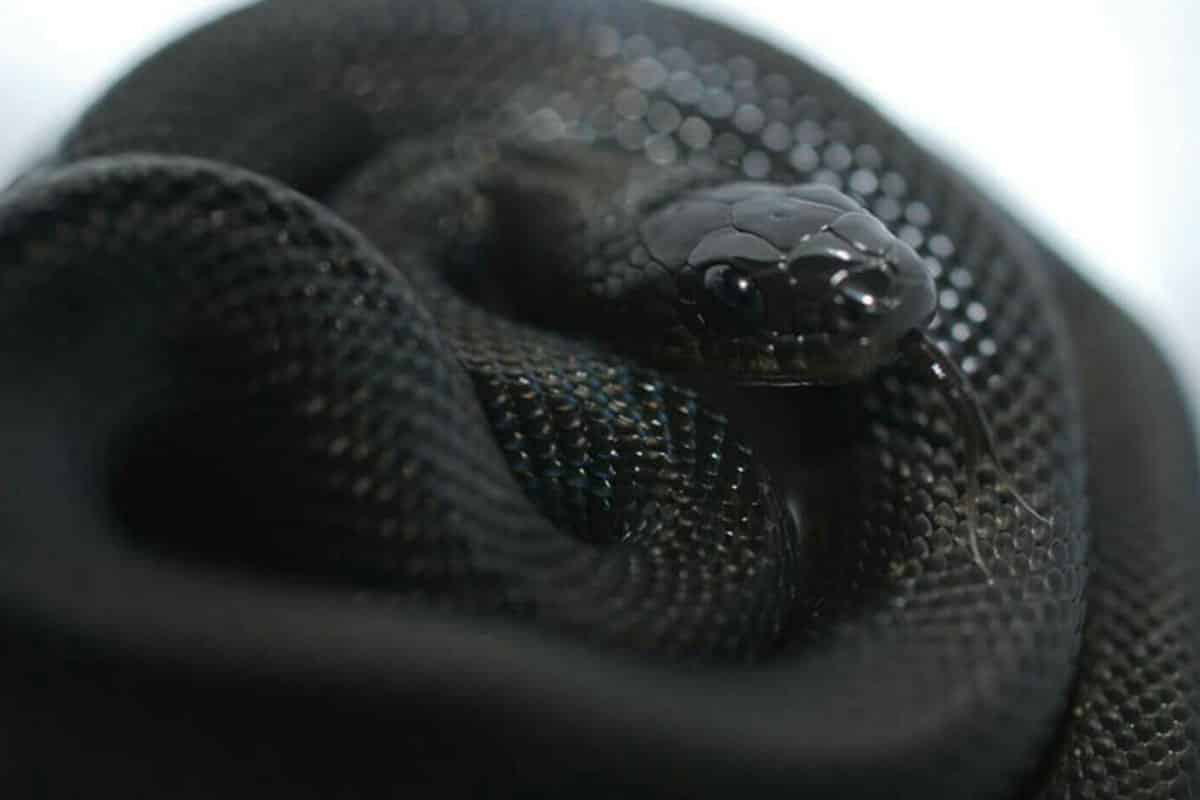 Other people, especially those who live in hot countries, have melanism since birth, similar to those with albinism. They are born with dark skin from day one.

You can face a variety of problems if your body does not produce melanin naturally.

Europeans, in particular, face this issue as they get dark patches on their bodies since childhood.

People with high levels of melanin are less likely to suffer from skin-related issues and damage.

Why It Is Important To Save These Creatures

Trophy hunters and poachers are always on the lookout for creatures that look rare, and these melanistic creatures fit the bill.

Expect thousands of huntsmen trying to kill these animals to sell their skin and body parts for massive sums of money.

Unfortunately, tons of opportunistic people do not care whether the creature they are hunting is a dying breed.

All they care about is murdering them and selling their parts to the highest bidder.

Animals with excessive melanin levels are not as abundant as regular animals, making them a prime target for most hunters.

Governments should take extra steps to ensure these creatures’ safety as they could become extinct within years.

Unfortunately, most authorities do not prioritize animals’ safety and well-being, which is why several species are rapidly heading towards extinction.

We can only depend on wildlife preservation groups and enthusiasts to urge governments to implement stricter laws to regulate wildlife creatures’ trophy hunting.