by Factionary 6 months ago3 weeks ago
016.9Kviews

Attempting to find some companionship and, probably, some external control for his fantasies, Meiwes joined the German Army in 1979 but ultimately resigned and went back to civilian life by 1991.

It was then that an unskilled and unemployed Meiwes started exploring the world of personal computers, who were becoming popular in Germany: he soon became a computer wizard who knew of the potential that the Internet was beginning to offer.

When his mother died in 1999, leaving him alone and unhinged, he knew exactly where to look for satisfaction for fantasies that were becoming stronger. 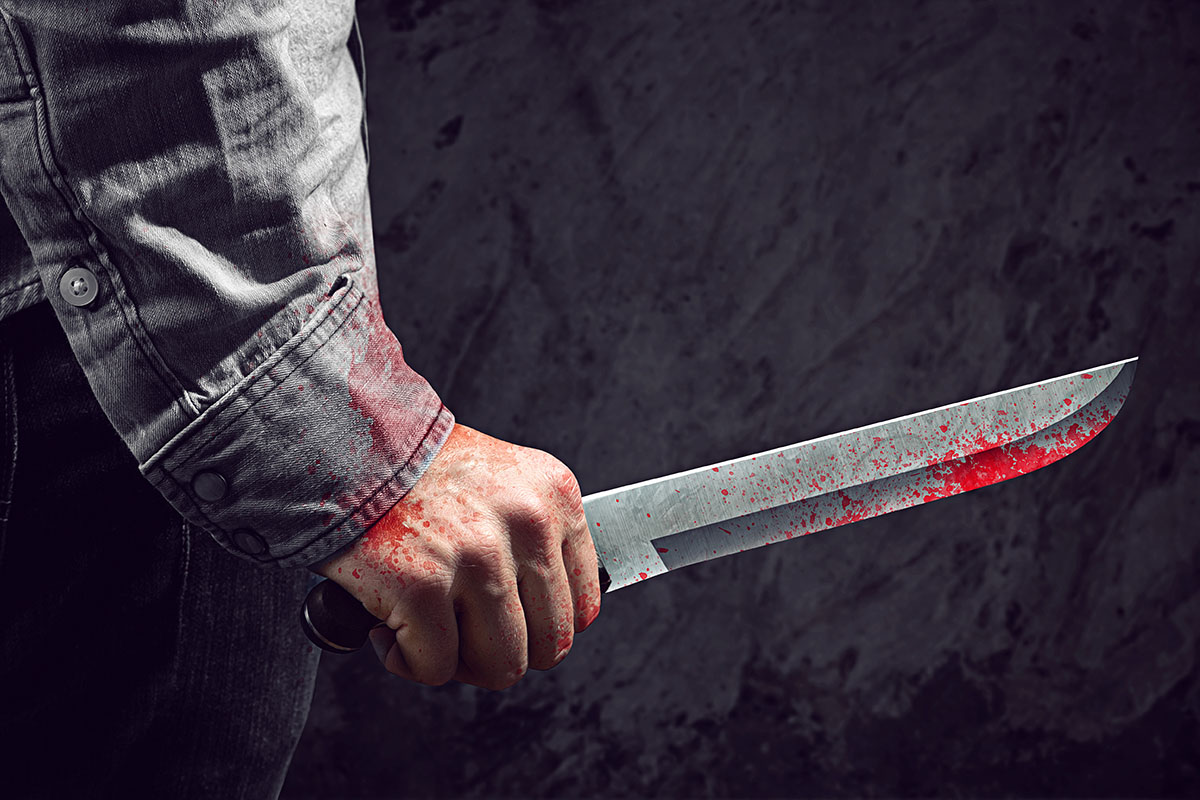 And so, he went online, more specifically to a now-defunct cannibalism forum named The Cannibal Café, which the police finally closed after his arrest.

He began to post frequent offers of butchering and eating someone equally interested in being butchered and eaten.

To the public and the police’s astonishment, he claimed to have received up to two hundred replies from people interested in being killed by him for this purpose.

Some of these even managed to bring themselves to his house but ended up being frightened as soon as he pulled out the knife. He, of course, let them go without causing any further trouble.