by Factionary 4 weeks ago2 weeks ago
11Kviews

Most child stars had some awkward moments when they were first put in front of TV cameras.

Either they had to act clumsy for it could create more relatable characters on screen or the directors knew their natural unwieldy manners were just right to build storylines.

Despite being in the shadows of the bigger stars, child actors have always managed to deliver the kind of entertainment that even adult audience could enjoy.

In fact, toddler or early teenage celebrities have also created a long-lasting image in the minds of viewers even after many years.

As a result many fans always think of those child actors as little boys and girls from favorite TV series or old movies, when in reality they have grown up to become somewhat different individuals. As their acting skills improved, their physical features also changed.

Believe it or not, some of them actually have gone through the unlikely transformation and turned into superb beauties. Here are just a few. 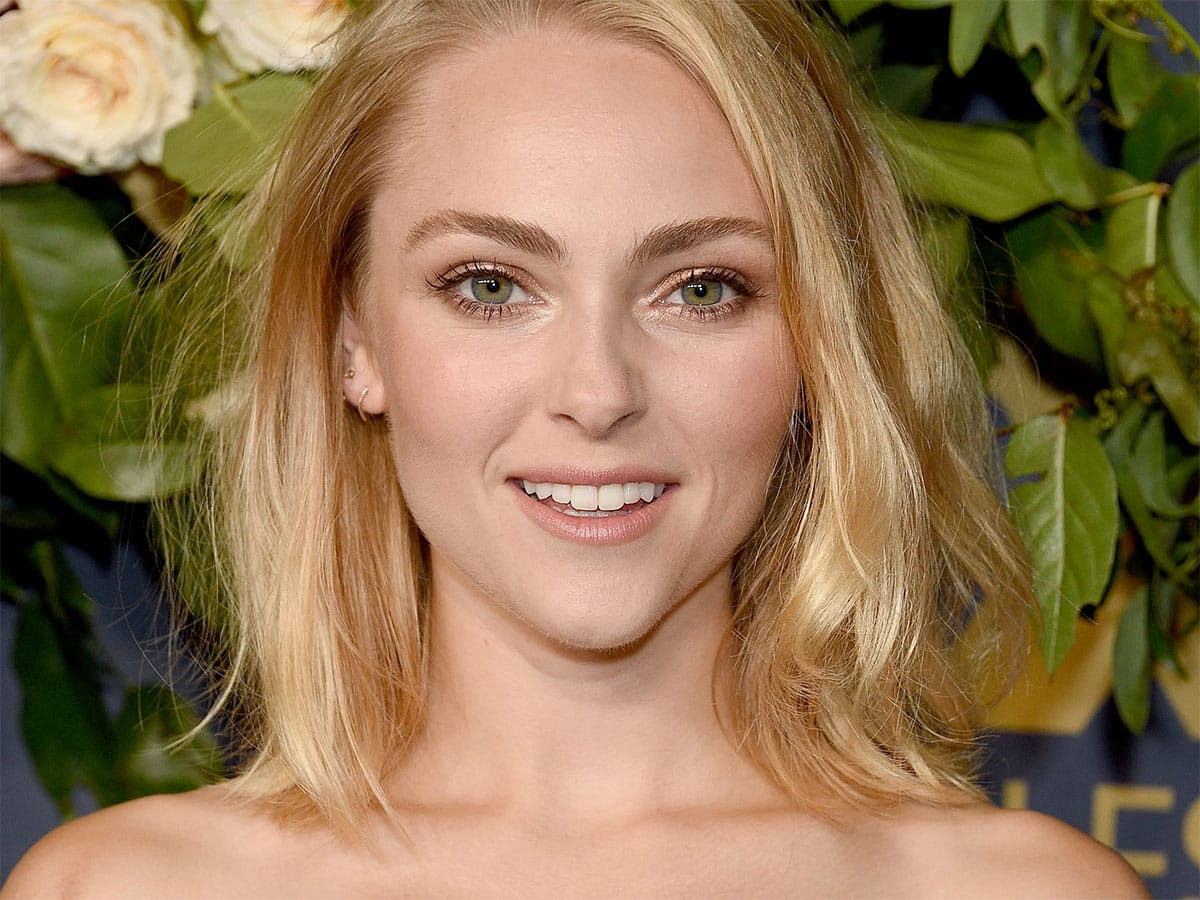 The rude Violet Beauregarde in the Charlie and The Chocolate Factory is portrayed by none other than AnnaSophia Robb.

In the movie, she is an aloof champion constantly pushed by her mother to be the best in all things she does from chewing gum to martial arts.

Her seemingly uncontrollable desire to win any contest eventually leads her to transforming into a ginormous blueberry after eating one of Willy Wonka’s candies.

She has done plenty of acting after the movie and actually will appear in several upcoming movies and TV shows as well.

You may not recognize her today, because she has also changed into unsurprisingly gorgeous young woman. 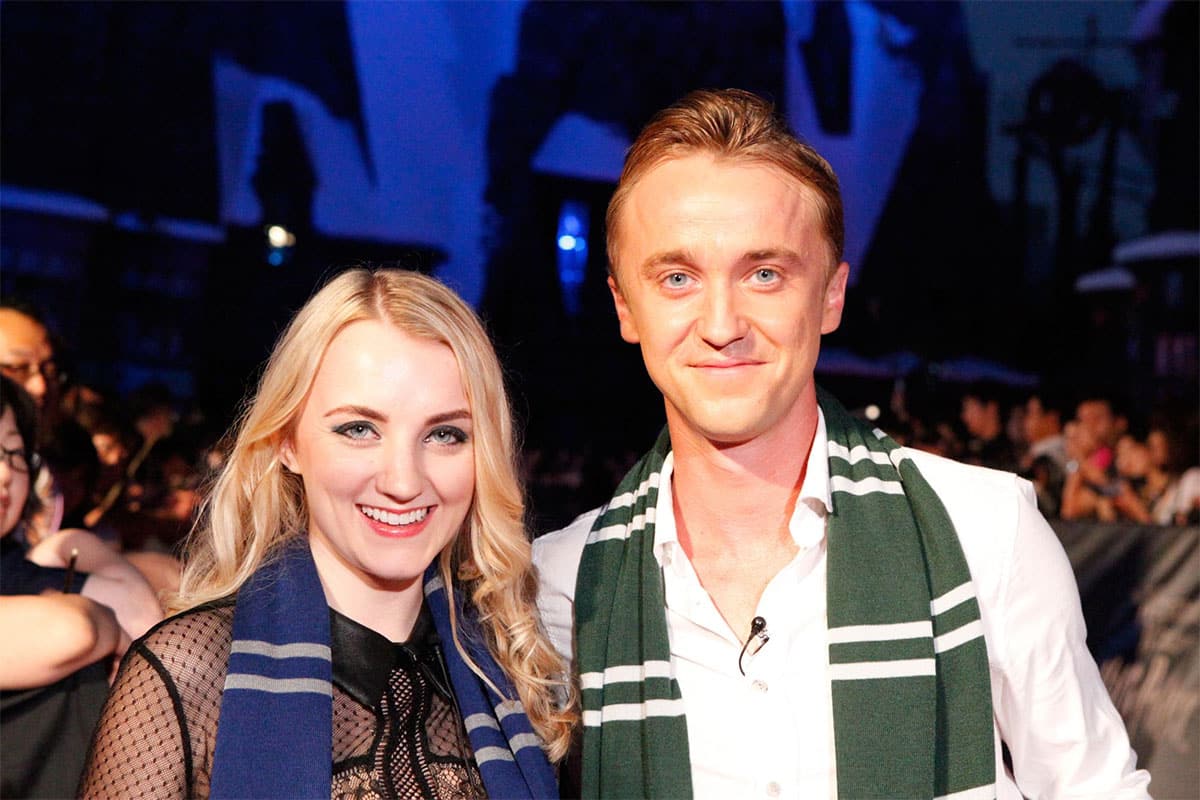 When 13-year-old Tom Felton came to the casting of Harry Potter, he didn’t know much about the story that everyone was talking about.

Some even said that Felton actually was considered for the main role of the movie, but producers decided that he would be more suitable for playing a villain character.

In addition to his role as Draco Malfoy in Harry Potter film series, Felton has appeared in more than a dozen of other movies. He too has changed a lot.

Another one from the cast of Harry Potter film series is Evanna Lynch, who portrayed Luna Lovegood.

Of course Emma Watson’s Hermione is too big of a deal that Lovegood spends much time under her shadow. Lynch is 28 years old now, putting some weight, and looking s*xier than ever. 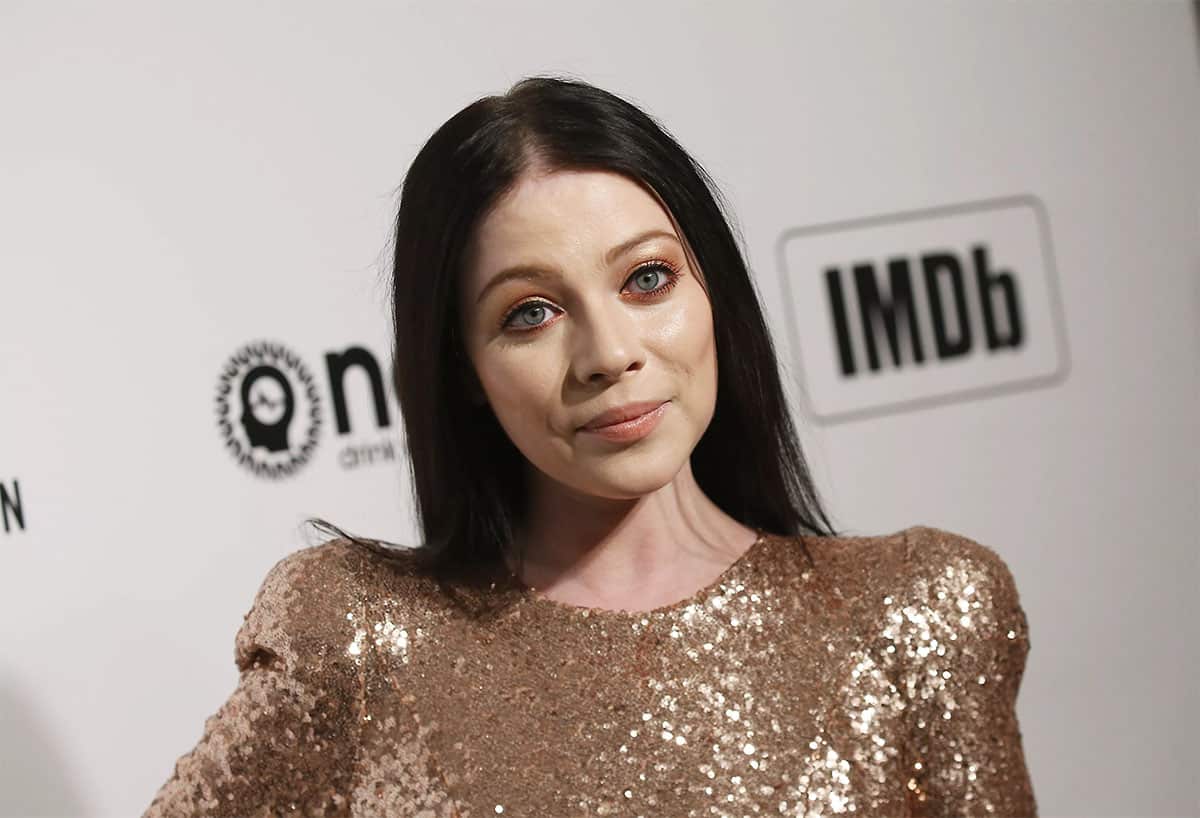 The expressive (if not huge) eyes and courageous attitude of Harriet M. Welsch in Harriet the Spy could only happen because of Michelle Trachtenberg.

After a great career as child female actor, Trachtenberg has been in many movies and TV series; in many of them she portrayed the beautiful villain characters.

She does have a dramatic look that gets even more charming over the years. Trachtenberg was once the cover girl of Maxim when she was 25 years old in March 2011. It has been a decade since then, yet she still looks as great. 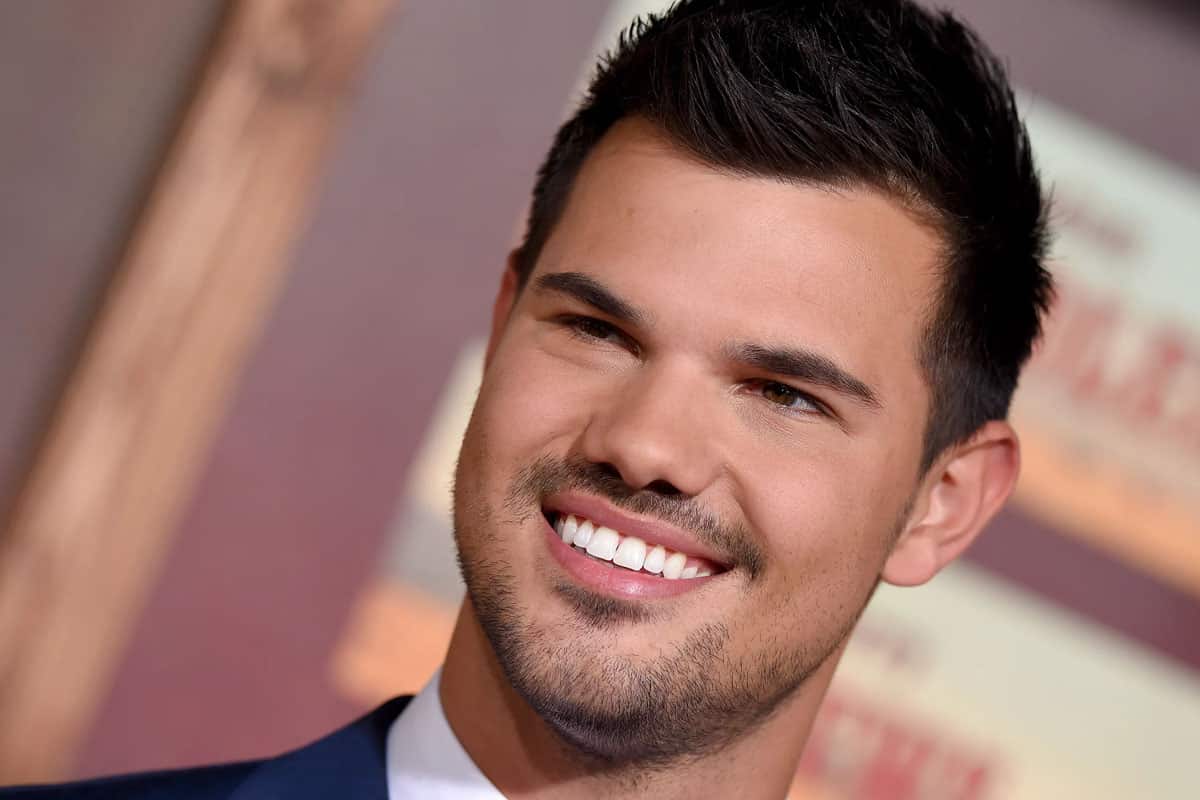 One of the first major TV gigs for Taylor Lautner was on The Bernie Mac Show. He played the character Aaron, one of Jordan’s classmates, in the second season of the show.

While you can still see some resemblances of his younger years in his face (and hair) now, the Twilight Saga’s Jacob Black is undoubtedly a different better s*xier version of the same person.

For many of his scenes in Part 2 of The Twilight Saga, MTV Movie Awards gave him the recognition as Best Shirtless Performance. That is how s*xy he is. 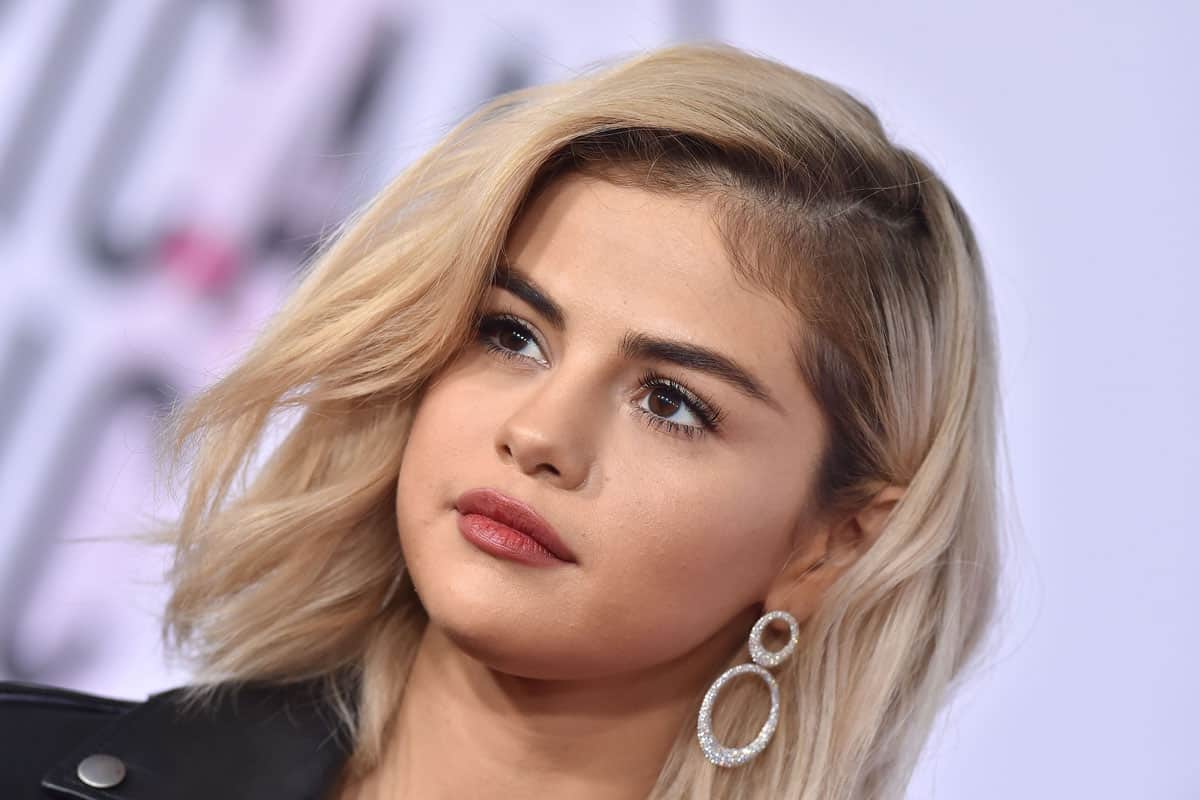 If there is ever an award for a child celebrity who has managed to transform oneself from an awkward appearance on screen into a far more astonishing beauty, it should be given to Selena Gomez.

No one would call the female actor s*xy, at least until she has come of age.

But now, everybody knows and mentions that she has that somewhat irresistible s*xiness.

The Disney Channel star was once in the hearts of children fans, now her performance on stage will always be in the mind of teen and adult admirers. 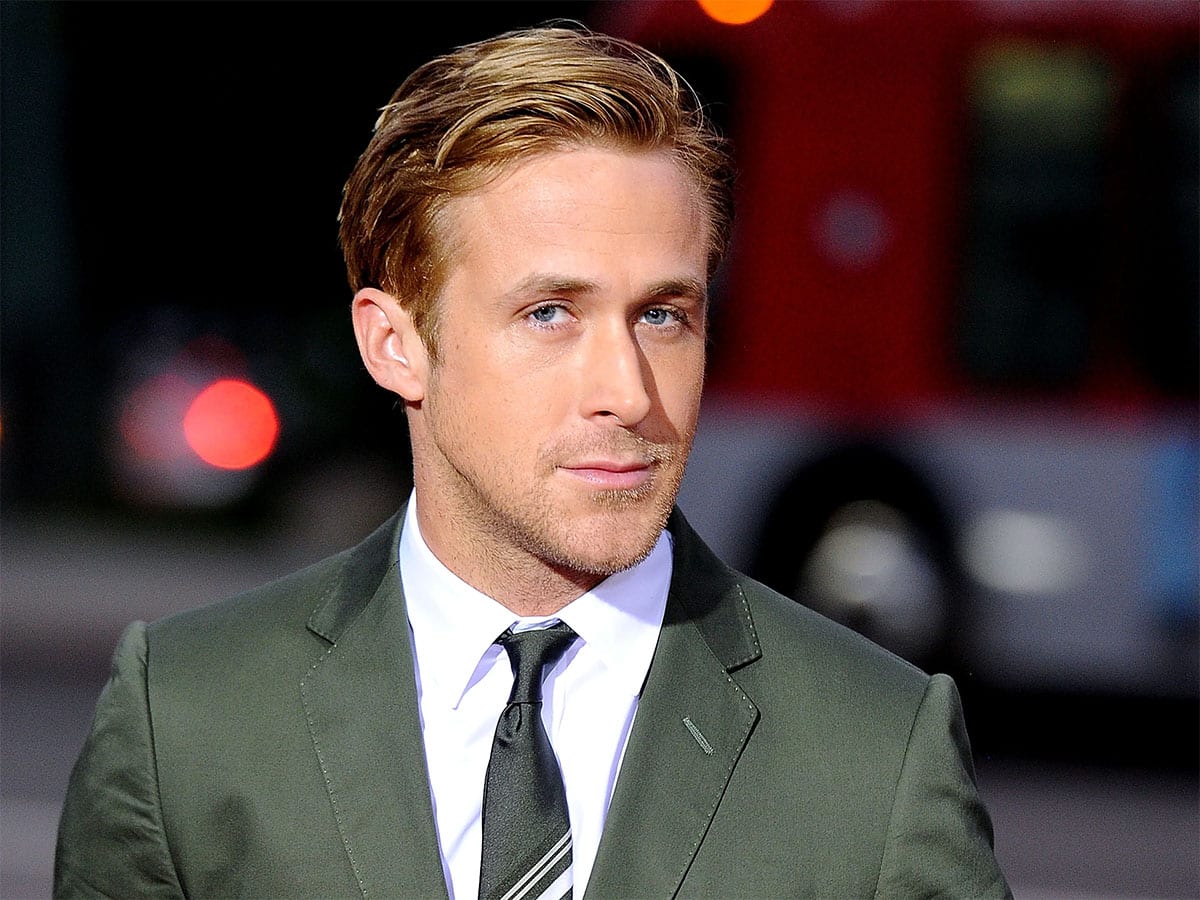 At the age of ten, Ryan Gosling landed his major big break in The All-New Mickey Mouse Club also known as MMC to the fans.

This revival of the original show was notable for featuring cast members who went on to become huge stars including Ryan Gosling, Christina Aguilera, and Justin Timberlake to name a few.

Young Gosling himself was the Mouseketeer; at that time, he was only an awkward duckling, but now he is a majestic-looking swan among Hollywood’s biggest names. 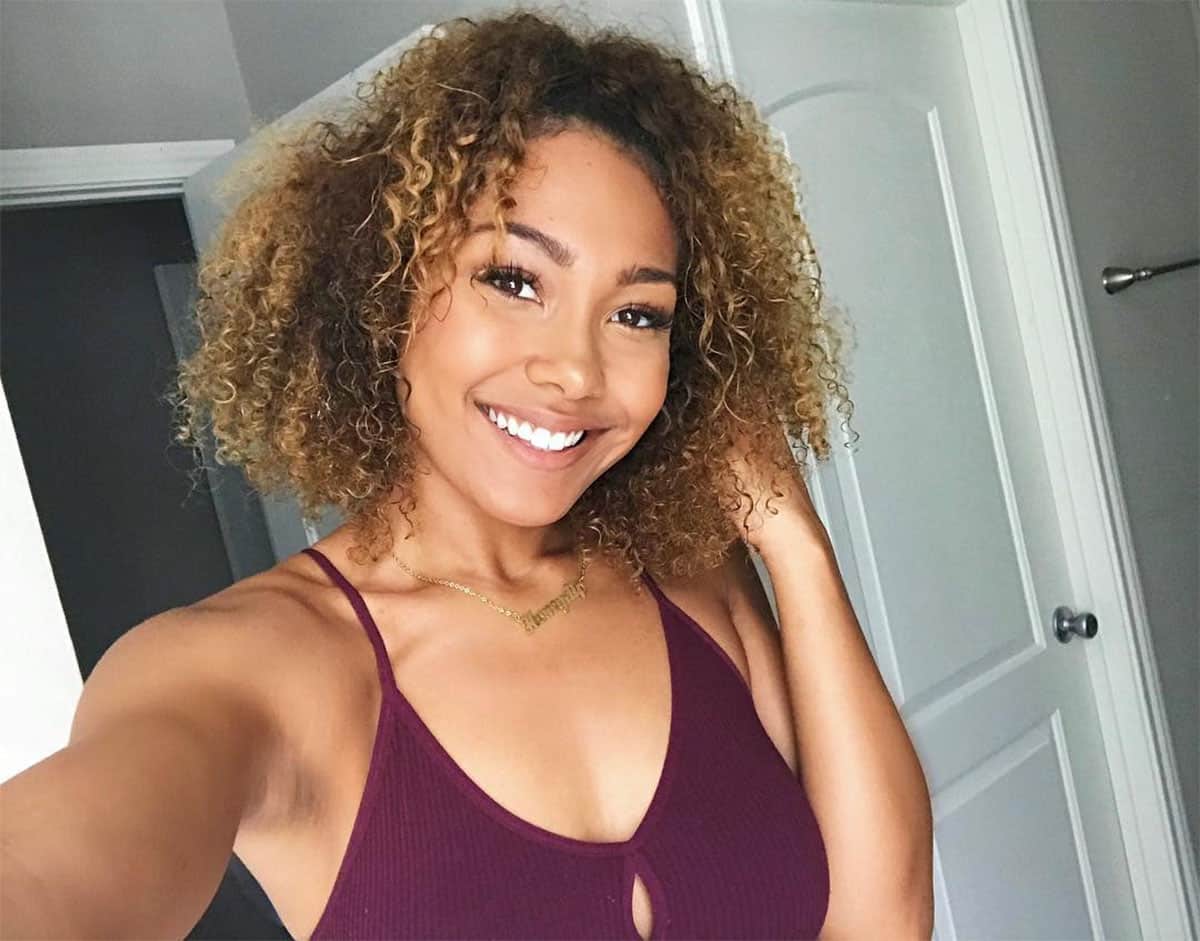 On the ABC sitcom My Wife and Kids, the 4-year-old Parker McKenna Posey portrayed Kady Kyle.

When the show ended, she went on to appear on various movies such as Alice Upside Down, Summer Camp, and 90 Minutes of the Fever.

One can only say that time has been pretty kind to her and all her attributes.

Now 25 years old, McKenna Posey has developed a massive following on her social media account and known to flaunt her beauty and s*xiness in many of her Instagram posts. 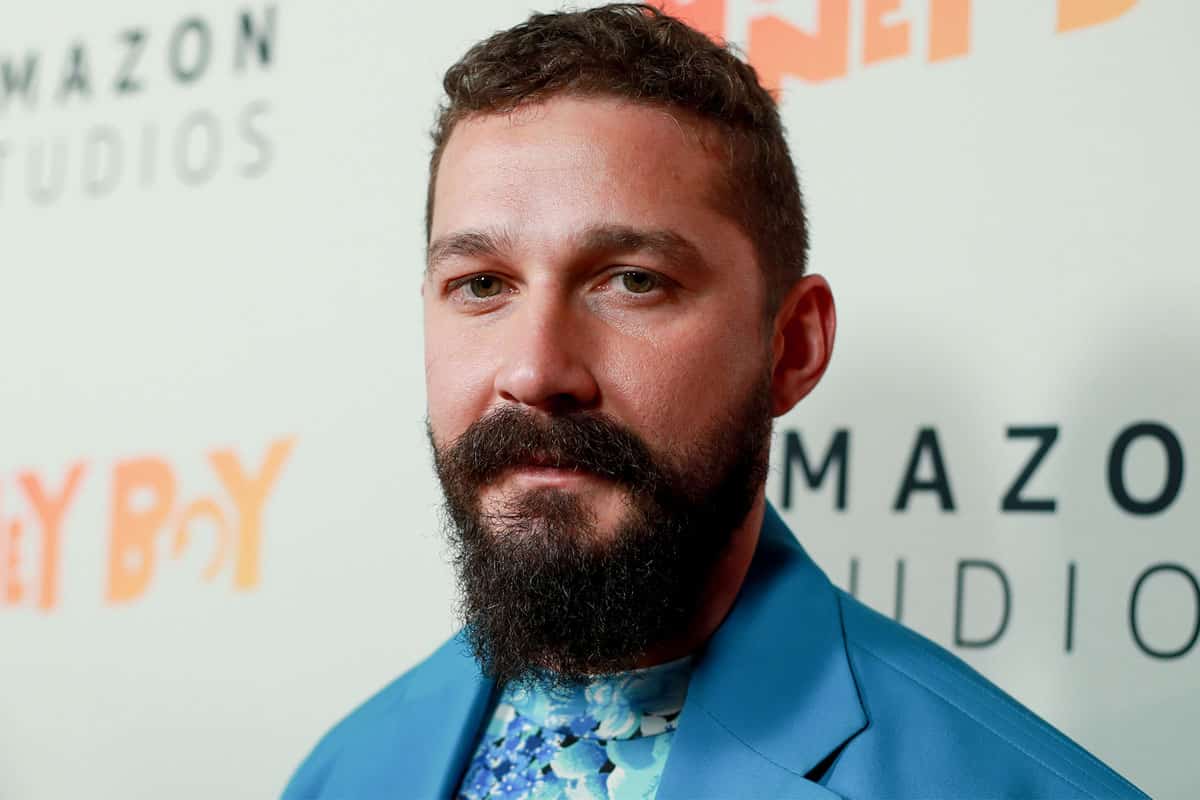 The lazy and mischievous Louis Anthony Stevens on Even Stevens is the youngest of the Stevens sibling.

Despite all the quirkiness he displayed while portraying the character, Shia LaBeouf grew up to become an established star, complete with his awards for best and worst performances along with off-screen controversies.

The now 34-year-old actor certainly is looking no more like awkward kid you saw on Transformers and Even Stevens; he is much more mature and attractive in certain ways. 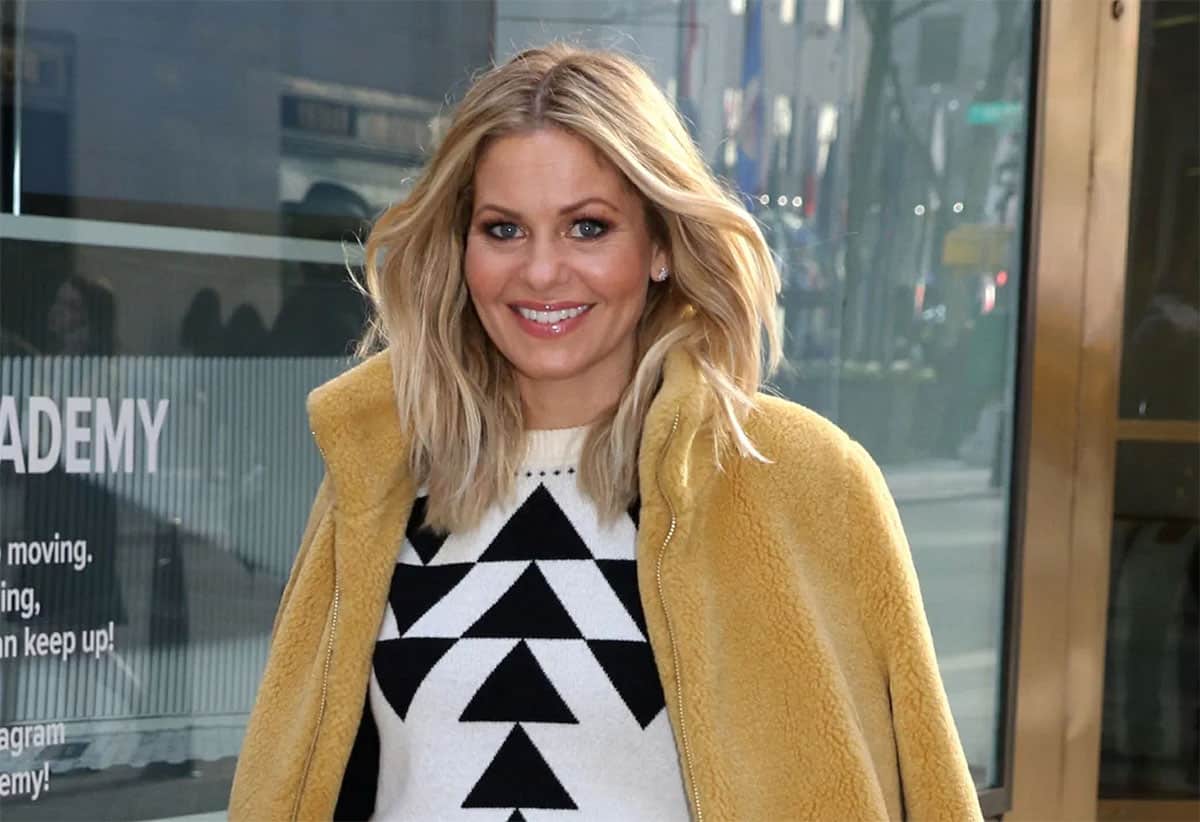 In the 1980s, you saw a lot of Candace Cameron Bure when she portrayed D.J. Tanner on Full House.

Her hair sometimes appeared straightened, pulled into ponytail, and feathered that she looked like different characters on the show.

In her 20s, Bure had to battle an eating disorder, more specifically bulimia. And then suddenly she appeared on Dancing With the Stars, where she showed the world that she still had some moves hidden beneath her beauty. She also is an author now and has written four books. 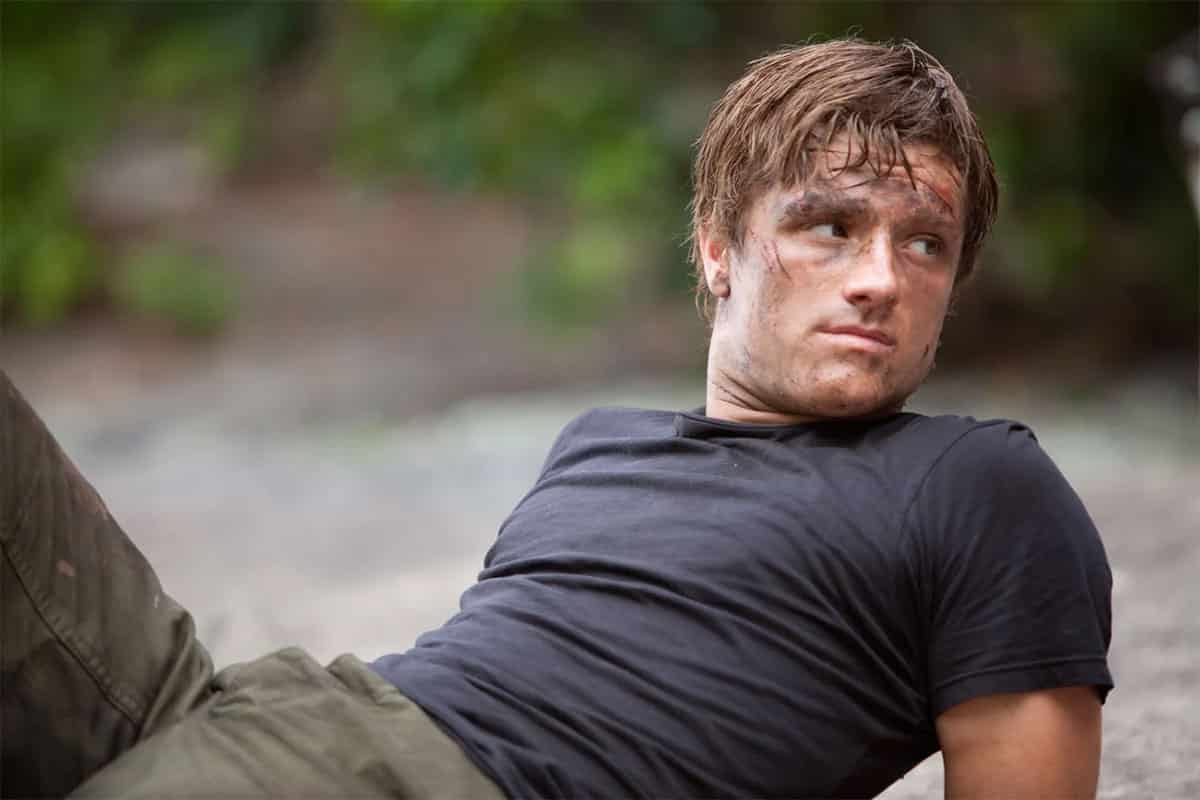 If you watch him again as a little boy in The Polar Express, Little Manhattan, or Zathura: A Space Adventure, it is hard to deny that back then he was the stereotype little boy. He was weird around girls, sweaty, and wearing his cap backward.

It was all part of his relatable characteristics. Now he has a chiseled jawline and soulful stare that can haunt every audience mind for some hours.

No wonder he has won so many awards for his performance as Peeta Mellark in The Hunger Games.