by Factionary 4 weeks ago2 weeks ago
3.9Kviews

You like watching child stars because of their innocent looks, clean cut appearances, sometimes clumsiness, and certainly for the honest attempts to act on screen.

What you probably don’t realize is that many child actors, both male and female, you used to adore a long time ago have now grown up and become stars in their own right instead of being the shadows of the bigger ones.

Nickelodeon is known to have successfully nurtured plenty of adorable budding actors since very young age.

It is a network for children after all; in fact, Nickelodeon can proudly say that they are the first cable channel for kids.

Disney too has more or less the same track record, but for now the list is filled with former Nickelodeon child stars who have transformed into some of the hottest actors on TV and movies.

Some still have to find ways to get themselves into the brighter spotlight, while others already are bathing in the adoration of the world. 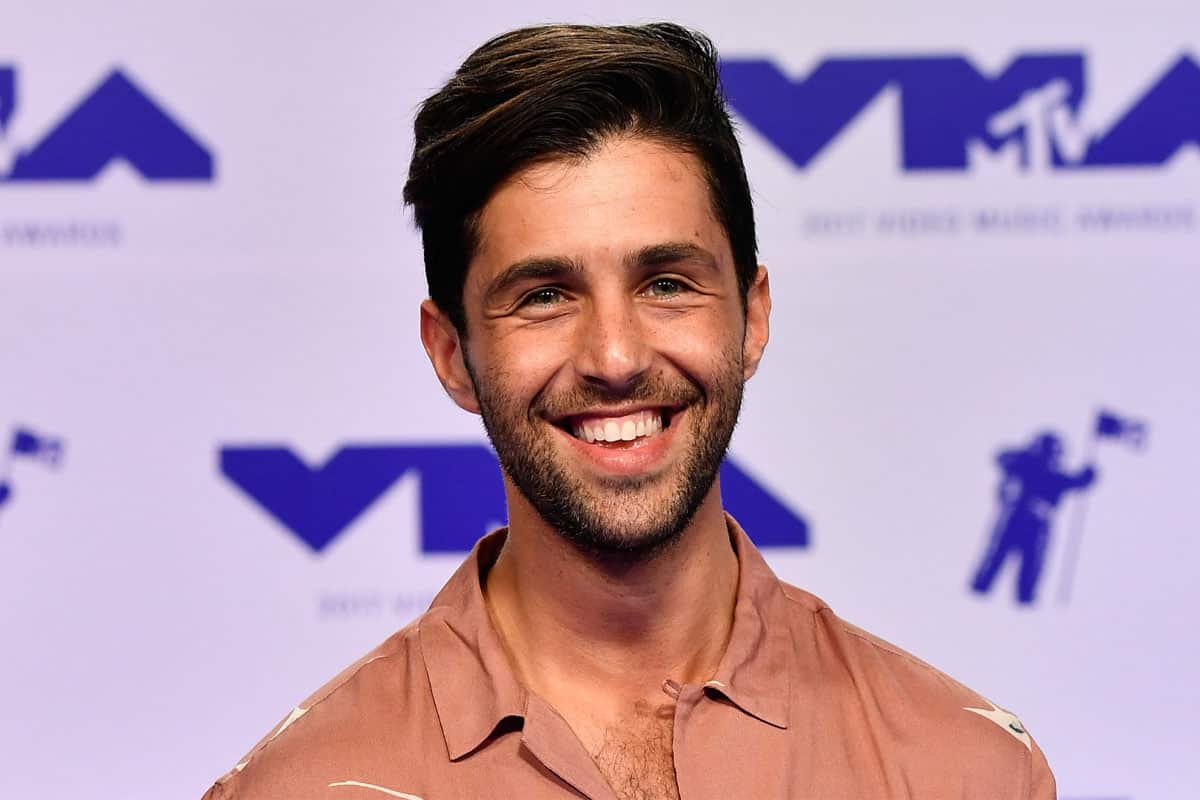 Many of you thought and saw Drake Bell as the hotter one in the Drake and Josh duo, while the latter set himself as the go-to funnier side of the pair.

While Drake continues to carry a whole lot of s*xiness around, we have witnessed the bigger transformation in Josh Peck.

Starting his TV career at a tender age of 13 in Nickelodeon’s All That, Double Dare 2000, and The Amanda Show, Peck now has a big presence on YouTube and Vine.

He also did voice over for Eddie in Ice Age film series and portrayed Casey Jones in Teenage Mutant Ninja Turtles: Danger of the Ooze. 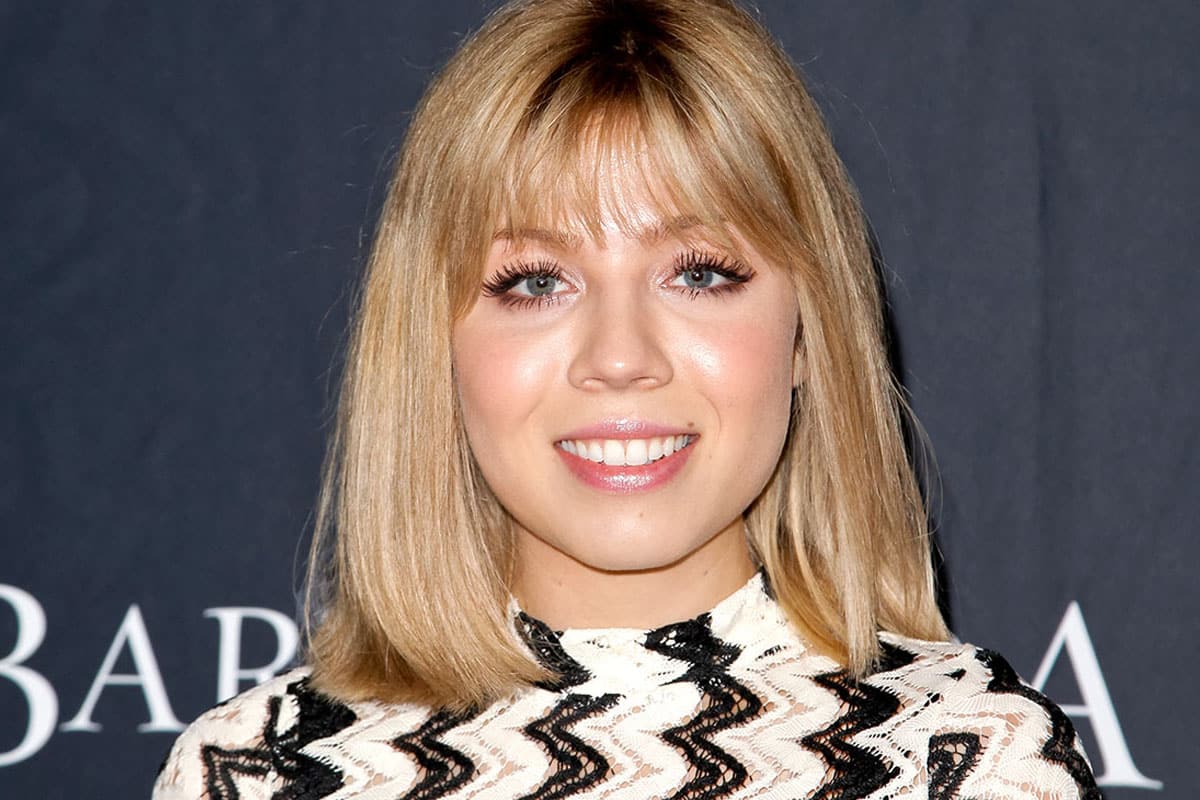 In November 2012 when iCarly ended its run on Nickelodeon, Jennette McCurdy also had to say goodbye to her character in the show, Sam Puckett.

There was a spin-off series called Sam & Cat, which aired only for a year. The show actually paired McCurdy with Ariana Grande who portrayed Cat Valentine from Victorious.

She has so far been living a busy life and even made a debut as film director in 2018 in Kenny.

She has recently starred one-woman show called I’m Glad My Mom Died in various theaters in Los Angeles and New York. Due to the coronavirus pandemic, however, the show had to be put on a hiatus. 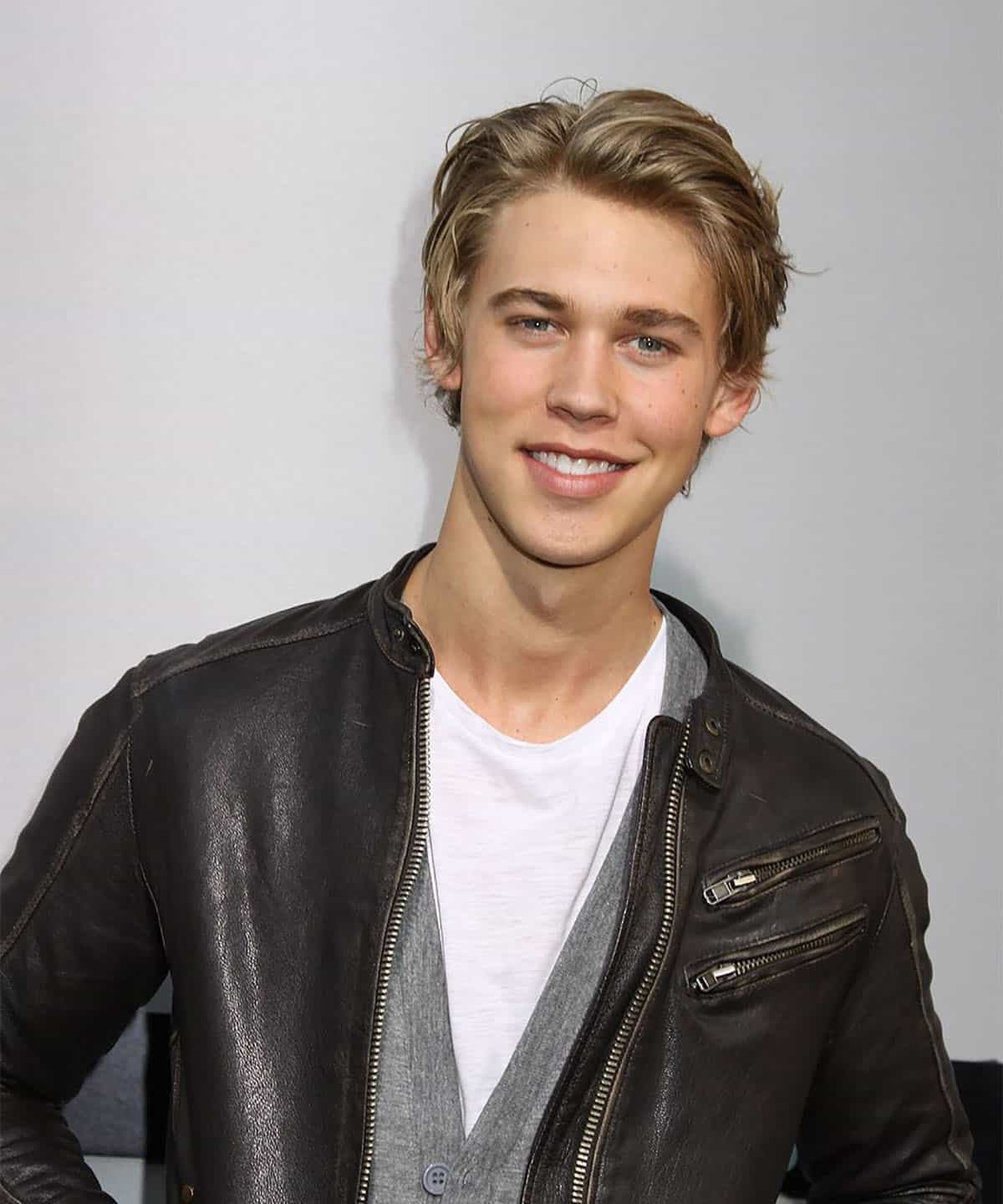 In kids’ shows like Zoey 101 and Wizards of Waverly Place we learned about Austin Butler for the first time.

Later on he landed a recurring role in Switched at Birth aired on ABC Family (no known as Freeform). You also know him as Sebastian Kydd in the television adaption of The Carrie Diaries, the prequel to S*x and the City.

More recently he appeared as Charles “Tex” Watson in Quentin Tarantino’s Once Upon a Time in Hollywood.

Pretty soon you probably will see him anywhere as he is set to play Elvis Presley in a biographical film about the iconic singer. 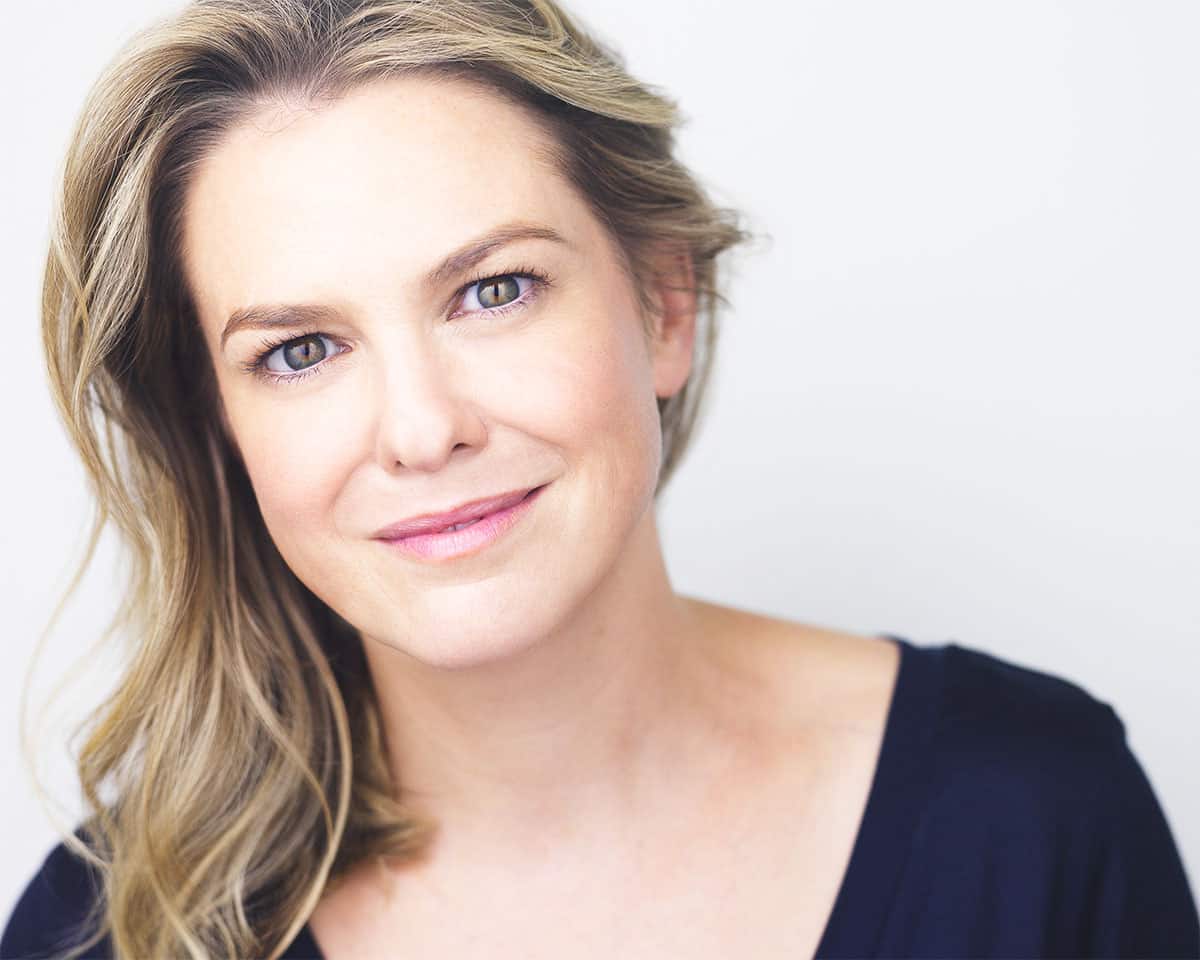 In the sci-fi series The Secret World of Alex Mack, the main character is a telekinetic teenager portrayed by Larisa Oleynik. The character has the ability to transform into a translucent substance and make herself invisible.

She can also generate electricity from her hands and travel from place to place in the form of a puddle of water, among other skills.

When the series ended in 1998, Oleynik’s career had just begun. One of her most notable performances was in 10 Things I Hate About You as Julia Stiles alongside Health Ledger. 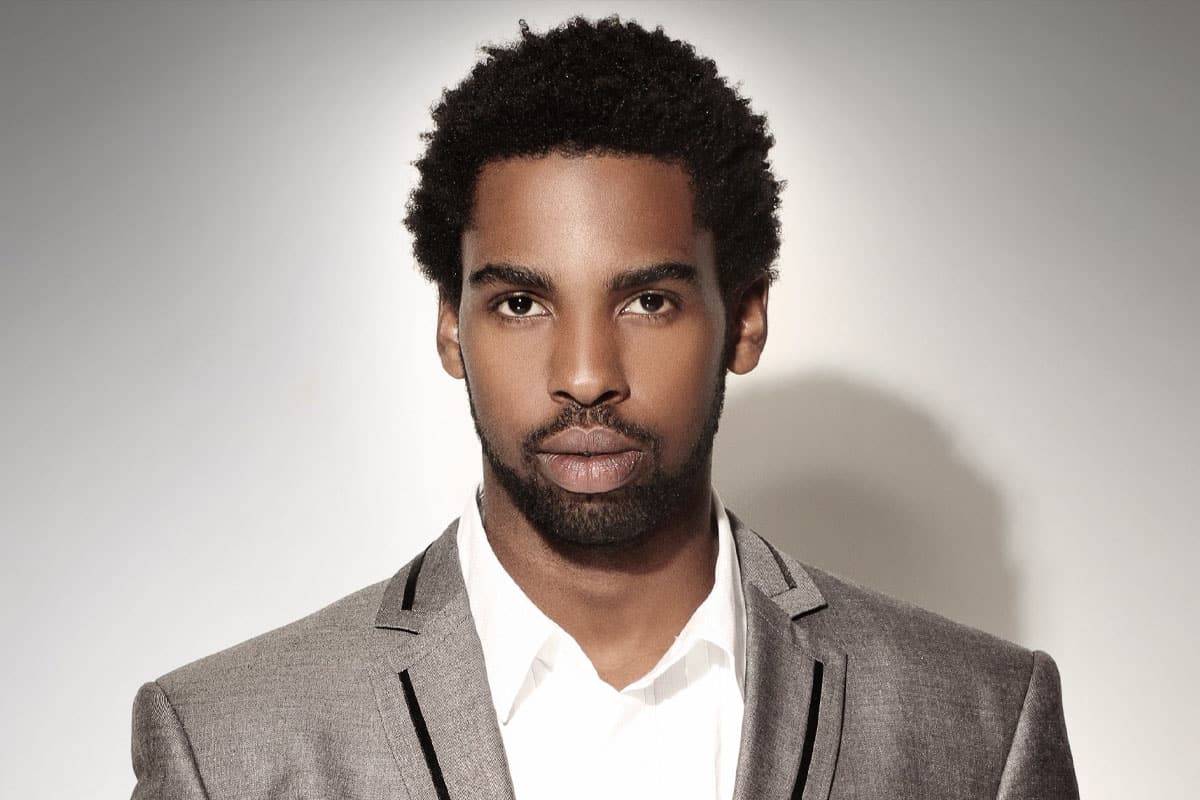 You know that the term “Longbottoming” was inspired by Neville Longbottom, but so far Daniel Curtis Lee seems to be on the right path at least to earn a second place behind Mathew Lewis when it comes to having an undeniable glow-up to adulthood.

Lee is best known for her role as Cookie in Ned’s Declassified School Survival Guide.

His transformation from a nerdy teen into a dapper adult in the show certainly qualified him as a Longbottoming person.

During the 1990s all the way to early 200s, Michelle Trachtenberg was an unstoppable force on TV.

After appearing in probably a hundred or so commercials, she landed a role in The Adventures of Pete & Pete, which aired from 1994 to 1996.

The follow up roles were equally impressive in Harriet and Spy and Inspector Gadget. She was also in Buffy The Vampire Slayer and the massive hit Gossip Girl as well.

Even if you don’t like Dawn Summers, you certainly can appreciate Trachtenberg when she was the featured cover girl in Maxim back in 2011. 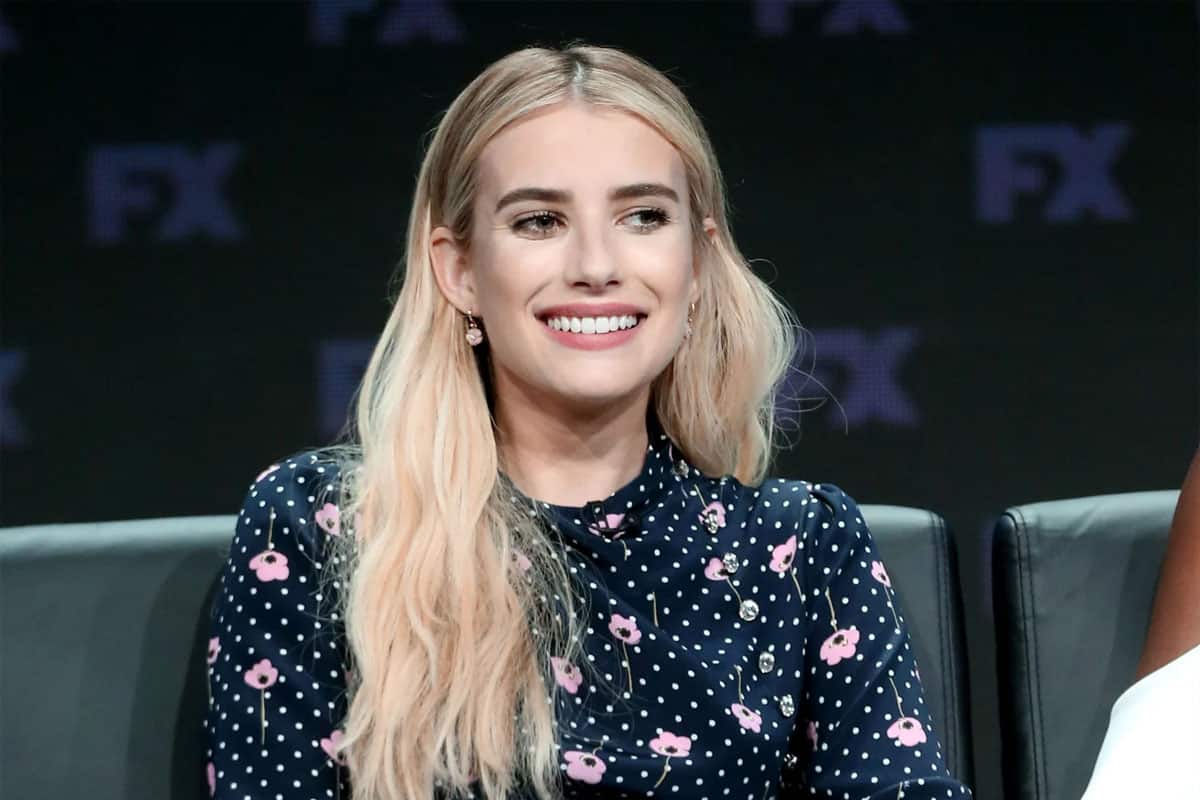 Let us make one thing clear, Emma is the daughter of Eric and the niece of Julia. Certainly the ‘Roberts” name in movie industry requires no introduction.

Her father probably is the hardest working actor in Hollywood, while her aunt is almost certainly the most recognizable A-list celebrity anywhere.

Emma Roberts made a film debut in Blow (2001), but she gained worldwide recognition in Nickelodeon’s Unfabulous. She recently portrayed Brooke Thompson in in the ninth season of American Horror Story. 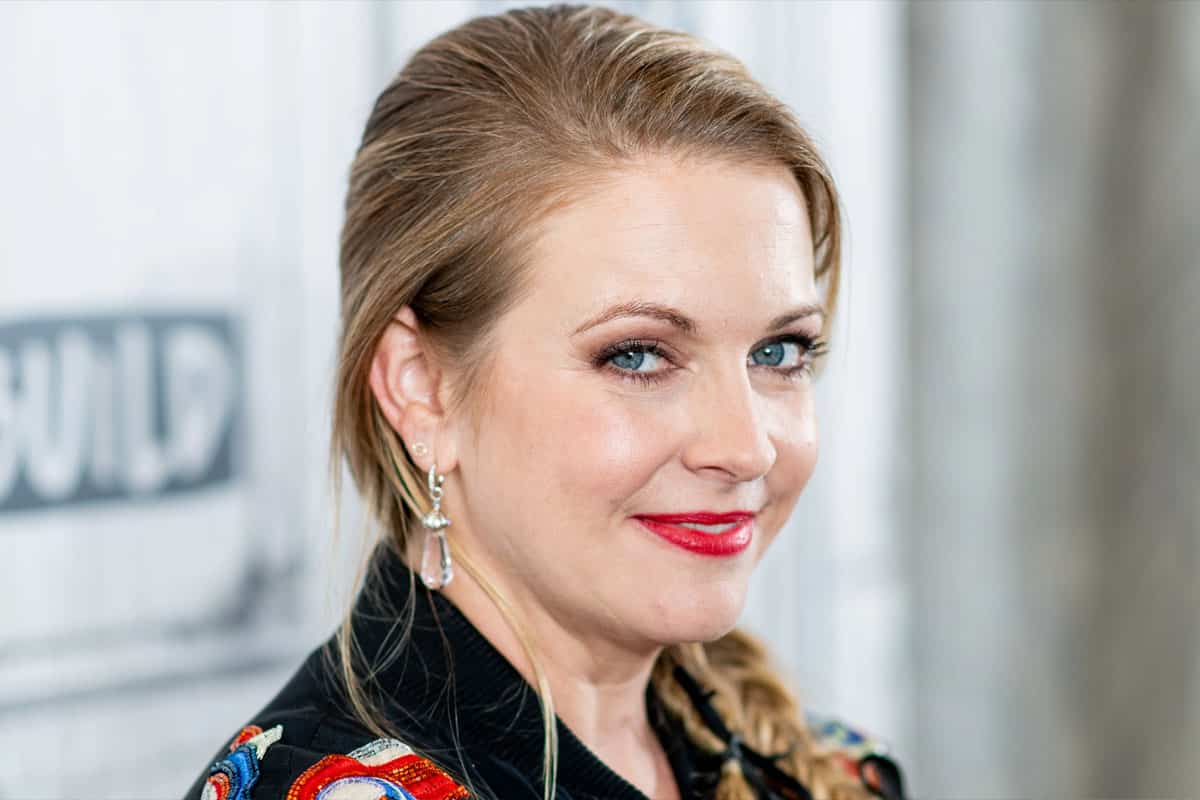 Without Clarissa Darling, you might never have The Amanda Show and Zoey 101. Darling was the happy-to-explain protagonist and most likely Nickelodeon’s original babe concept. The actor behind the character was Melissa Joan Hart.

Some people even say that if Nickelodeon was an automotive industry, Hart would be its Model T.

When Clarissa Explains It All ended in 1994, Hart took the time to study at New York University but she did not complete her degree because she landed the main role as in Sabrina the Teenage Witch. 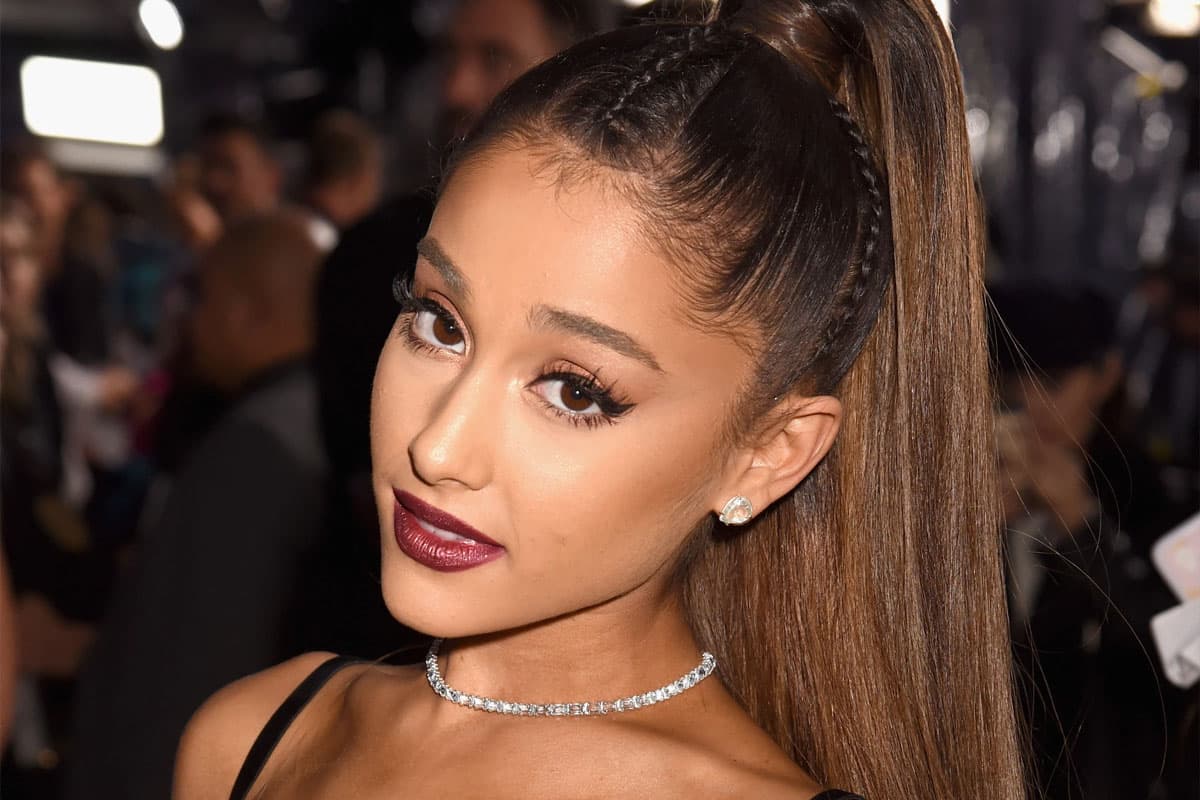 The first major breakthrough for Ariana Grande happened with Nickelodeon’s Victorious in which she portrayed Cat Valentine.

The character was so popular that a spin-off show called Sam & Cat was made, albeit short lived.

Now that she has ventured far beyond her Nickelodeon days, Grande is best known as a singer rather an actor simply because her debut album hit #1 on Billboard chart in 2013.

She is no longer a child actor, but a serious artist scoring hit after hit over the years. 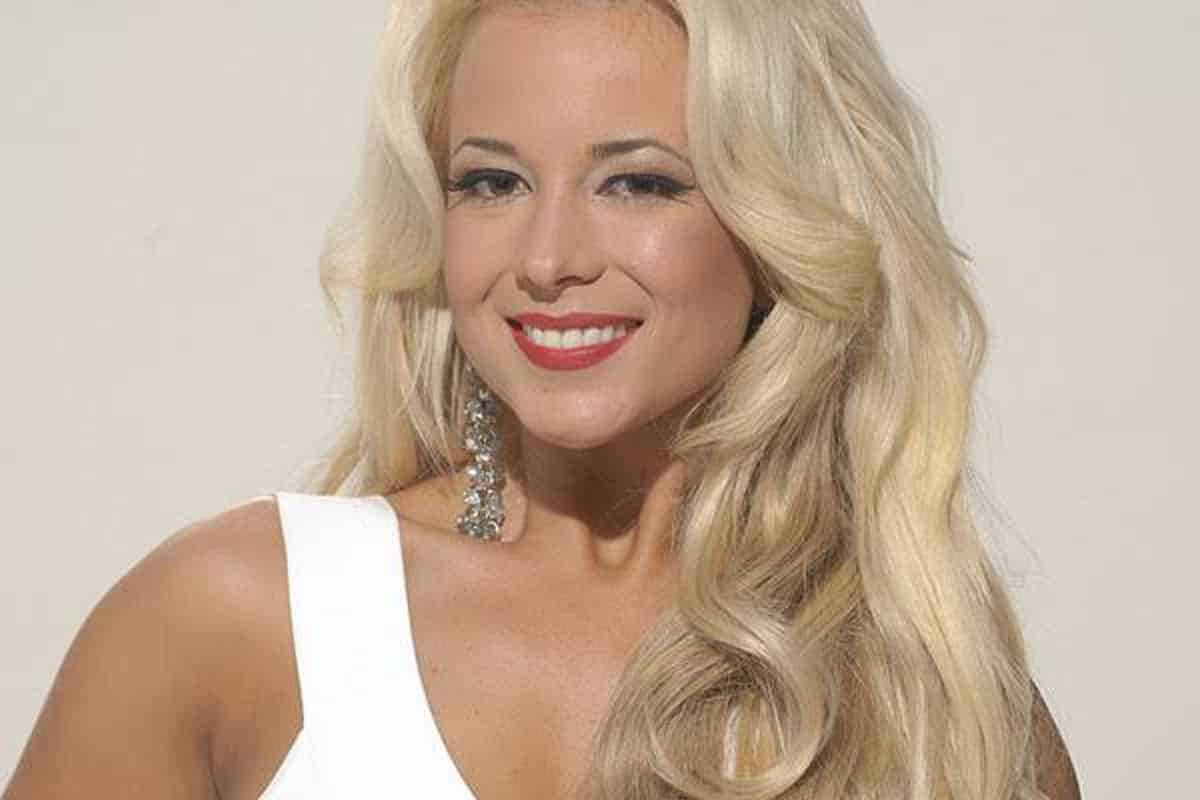 When All That first aired in 1994, Katrina Johnson was just 11. She also was the youngest cast member, until Amanda Bynes came along.

She was popularly known for her impressions of Roseanne Barr and Ross Perot in the variety show until 1997, and then Johnson seemed to leave her acting career in favor of other ventures.

That is why you never saw her again on TV in recent years, although she returned for the show’s 100th episode and 10 year anniversary special.

Johnson moved on to become a flight attendant and a host of a radio show called Guilty Pleasure on Uncensored Radio.