by Factionary 4 months ago1 week ago
145Kviews

The internet is full of highly dubious videos. Some of them are straight out conspiracy theories that no one can prove, while others have some truth to them.

Nevertheless, no matter how outlandish they seem, their entertainment value is relatively high.

You can spend hours upon hours of binge-watching these videos and filling your mind with content you never knew could have existed.

Recently, a YouTube channel known as Apex TV uploaded a video in which a self-proclaimed time-traveler shed light on some things that you can expect in the future.

As you would expect, this video went viral and became a modern internet sensation. 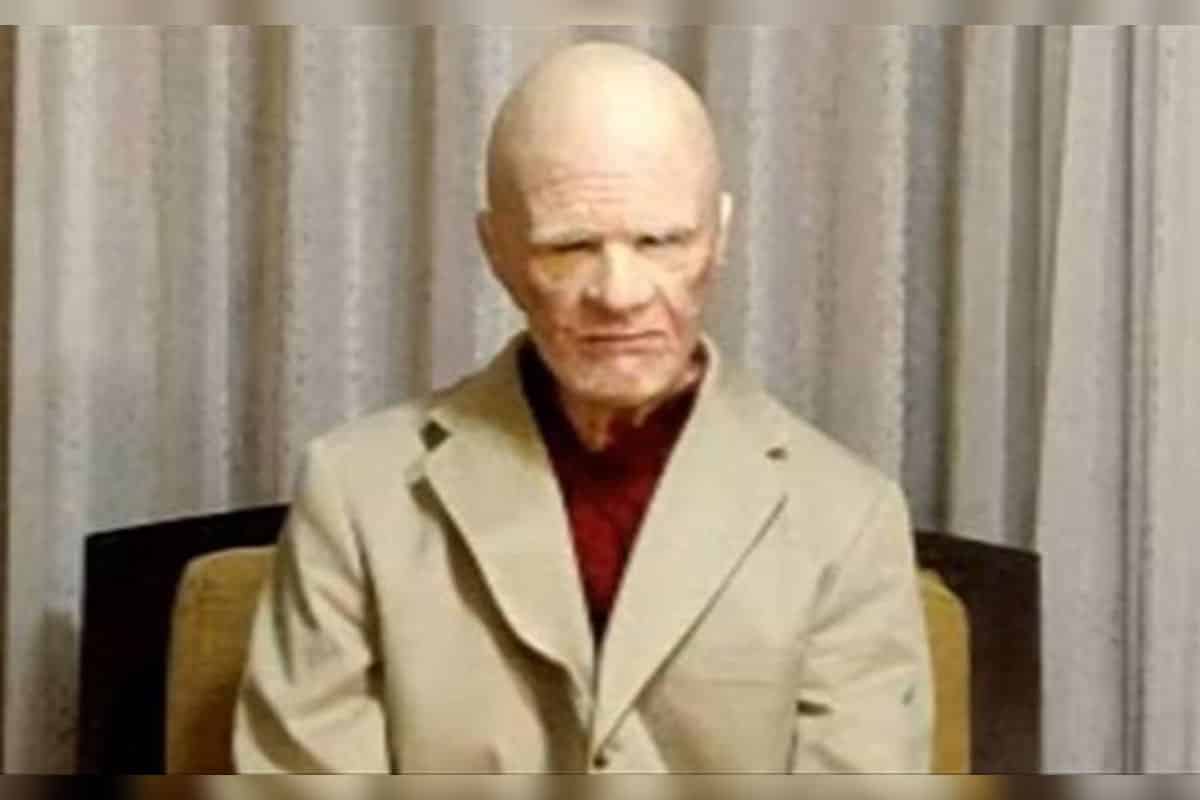 People were sharing it left and right on their social media accounts and various other online platforms.

Not everybody bought what the time traveler was claiming.

Everything he said in the video was quite intriguing, which is abundantly clear when you see the millions of views and comments.

What Did The Time Traveler Claim?

If someone claiming to be a time traveler was not surprising enough, what the person had to say took everybody by surprise.

The person in the video, Gerard Gardener, stated that he used a time machine to travel forward in time.

His destination was the year 2300. After reaching the year, Gardner witnessed a completely transformed world.

According to the time traveler, most of the cities and towns were floating.

He also recalled that there was no crime, wars, or conflict during his stay; it was a serene utopia that people in the current generation can only imagine in their dreams.

Gardener made several other similar claims.

He spoke positively about 2300, explaining to people that we have great things to look forward to in the future.

How Did The Supposed Time Traveler Reach 2300?

In the viral video, Gerard Gardener explained that he used to work in the English military.

While he was active, one of his higher-ups called him and told him about a top-secret time-traveling program.

It was quite shocking for Gerard at first, but he agreed.

The Generals told Gerard about the plan and how they intend to send him forward in time.

It was through a time-machine, which remained hidden in one of the military’s top-secret facilities.

The program supposedly took place during the 1980s, and according to Gardener, it also had a successful strategy to bring the time traveler back to the current year.

Upon hearing what this former “English military member” had to say, several people expressed their reservations.

However, some of them were genuinely curious, as well.

The controversy helped Gardener’s story gain quite a bit of steam, which is why it is still a hot topic in online as well as offline communities.

Some people thought that these claims were prophetic and believed that everything this person said was legitimate.

It is not surprising to see people were shocked after the release of this infamous video.

Most viewers were curious more than anything else.

Sure, a lot of them took everything Gardener was saying with a grain of salt, but they kept an open mind. 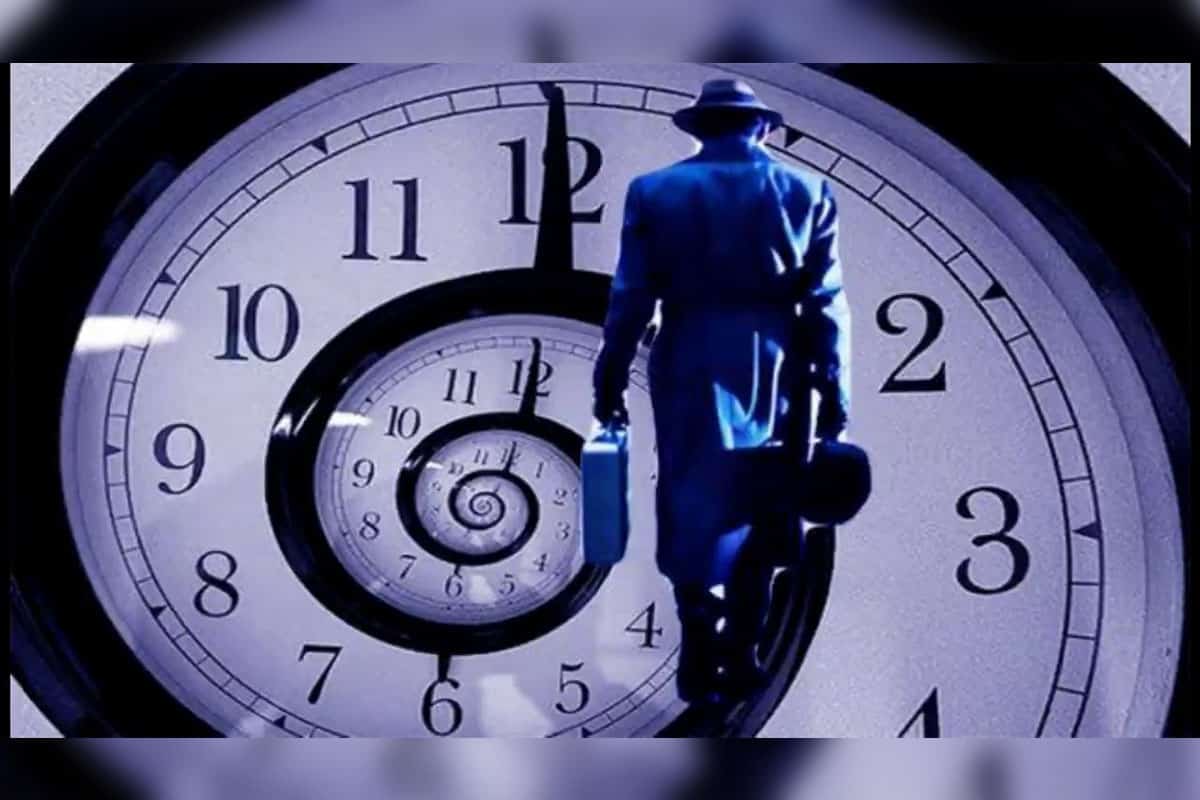 With so many inventions and prophecies becoming real over the years, rejecting something no matter how far-fetched it seems, doesn’t seem right.

This explains why many people believed that these films inspired Gardener to cause a frenzy.

However, since most of the things this person had to say about the future were positive, people wanted to hold on to hope and believe his claims.

The time traveler made several other outlandish claims in the video.

He stated that cities had various work camps where criminals had to pay off their debts to society.

Gardener further professed that people who committed heinous crimes had their consciousness enslaved inside and imprisoned for eternity.

Authorities achieved this by extracting the prisoner’s memory into a device similar to a USB, after which, they uploaded it to a computer.

Oddly, the time traveler also stated that 2300 would not have banks, money, or war.

While making this statement, Gardener broke down in tears, claiming that he would have loved to stay there if possible.

These raw emotions added a bit of legitimacy to the video, but the person behind the camera could be an excellent actor.

You can imagine how popular a video is when it is available in hundreds of translations and posted by thousands of reputable online and offline channels.

It shows that people crave content like this and are willing to suspend their disbelief or keep an open mind for far-fetched theories.

Apex TV, the original channel uploading the video, had thousands of followers on their YouTube channel. However, their subscriber count increased significantly after releasing this video.

It took Apex TV around a week to get their follower count to over one million, all thanks to Robert Gardener’s claims about the future.

Surprisingly, a large number of people on the channel showed the time traveler a lot of support.

Some of them even saw him as a Messianic figure, which is not much of a surprise, especially when you consider that most Apex TV followers are hardcore conspiracy theory believers. 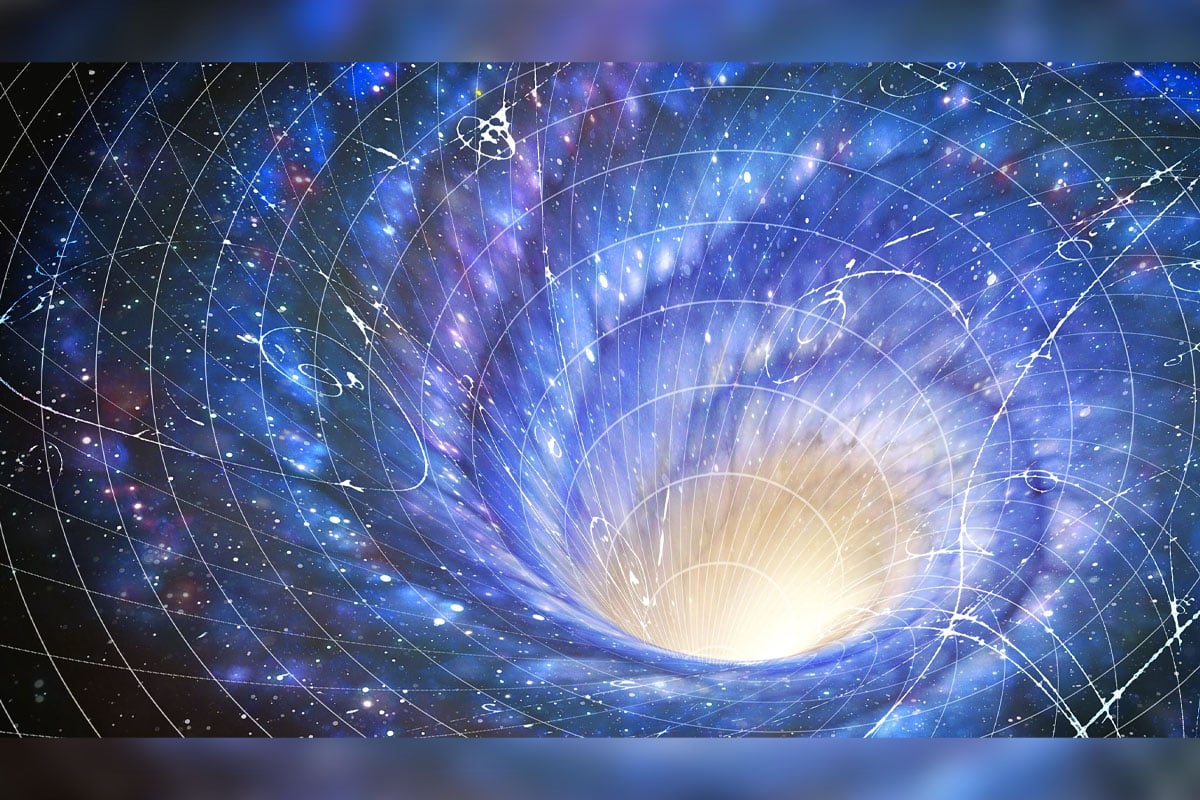 Could It All Be True?

In most cases, people did not take much time to reject what Gerard Garner had to say.

However, there is always a corner of your heart that wants things like these to be real.

Who doesn’t want to live in a futuristic utopian society without robberies, war, and a well-run justice system?

Sadly though, there is little to no evidence to suggest if time travel exists.

Plenty of time travel theories turned out to be false later on.

Therefore, it would be best not to hold out too much hope for this one either.