by Factionary 3 months ago3 weeks ago
177Kviews

Mali, a country in West Africa, is notorious for the harrowing criminal activities that take place within its borders.

With a population of 19.1 million people, Africa’s eighth-largest country sees a lot of killings every year.

What’s worse is that many of them seem senseless, and a lot of them are due to strange rituals. The murder of DjenbaDiarra, a five-year-old girl, is one such horrifying tale.

A kidnapper group entered Djenba’s house by climbing a wall and took her from her mother’s arms.

She tried to chase them for as long as she could, but remembered that her other daughter was inside the house, and turned back to protect her. 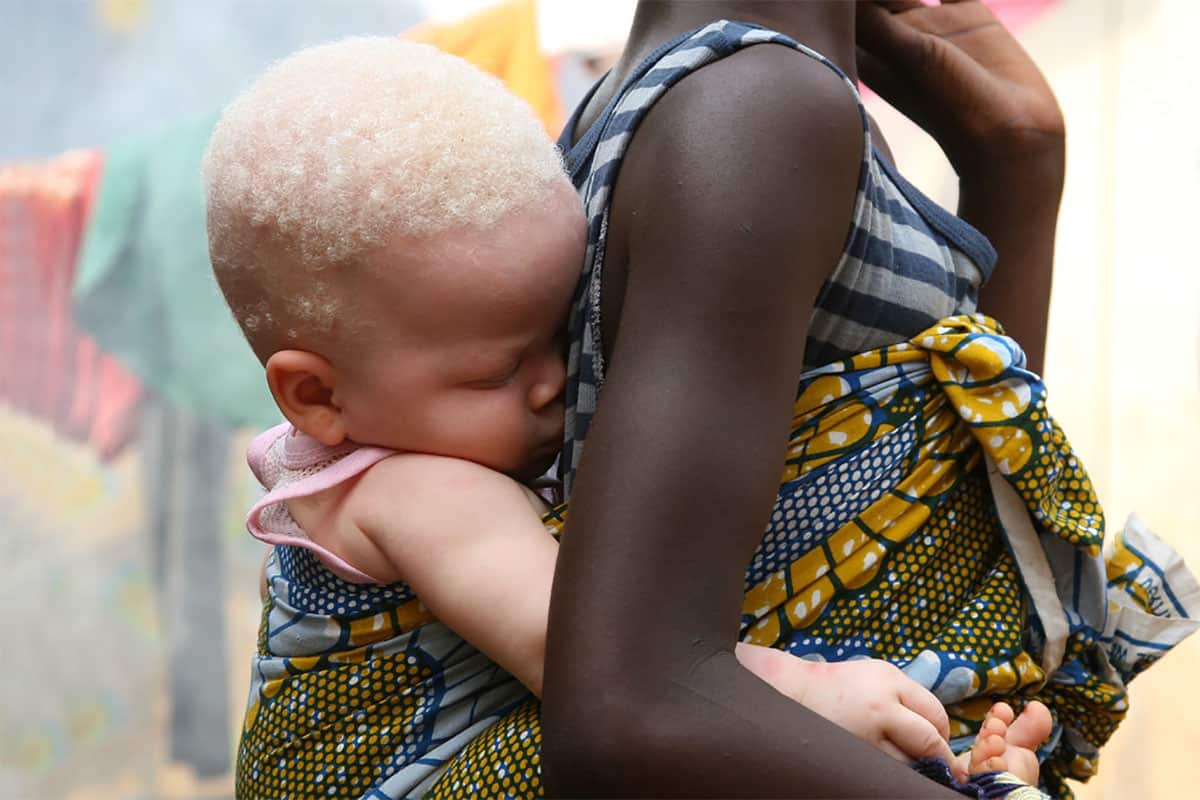 Both of her daughters had albinism, a congenital disorder due to which people do not have sufficient pigment in their skin and hair, causing them to look white.

What Did The Authorities Do?

Diarra’s mother reported her daughter’s kidnapping to the authorities immediately after she came back home.

They started their search for the kidnappers in an instant.

The police began their search from the village where Djenba lived.

They looked everywhere they could, but there was no result.

Authorities even approached former criminals and asked them if they knew anything about the kidnappers and their whereabouts.

Some officials even decided to expand the search and look in places beyond the village.

However, their efforts were unsuccessful.

One day, in a massive turn of events, a police officer discovered her body near a local mosque.

Unfortunately, the body only had the girl’s torso and limbs.

Her head was missing.

It was a significant reason why identifying her took a fair amount of time.

However, after confirming with family members, neighbors, and running some autopsy reports, it was a hundred percent certain that the headless body that police officials came across was DjenbaDiarra.

What Did People Speculate About Albino Child’s Murder?

Soon after finding her body, the police and villagers began to speculate who was behind this gruesome act and what they did to the poor girl.

Some people who did not know much about how the perpetrators kidnapped her thought that they could have done it for ransom.

However, that theory went into the bin as DjenbaDiarra’s family members reported that the killers never approached them for money or anything else.

A couple of police officers speculated that the kidnappers killed the girl because they were not able to approach the family for ransom without getting caught.

As a result, the perpetrators beheaded her to make her unidentifiable.

While this sounded like it could be possible, it seemed like the foul play was miles beyond most people’s imaginations. 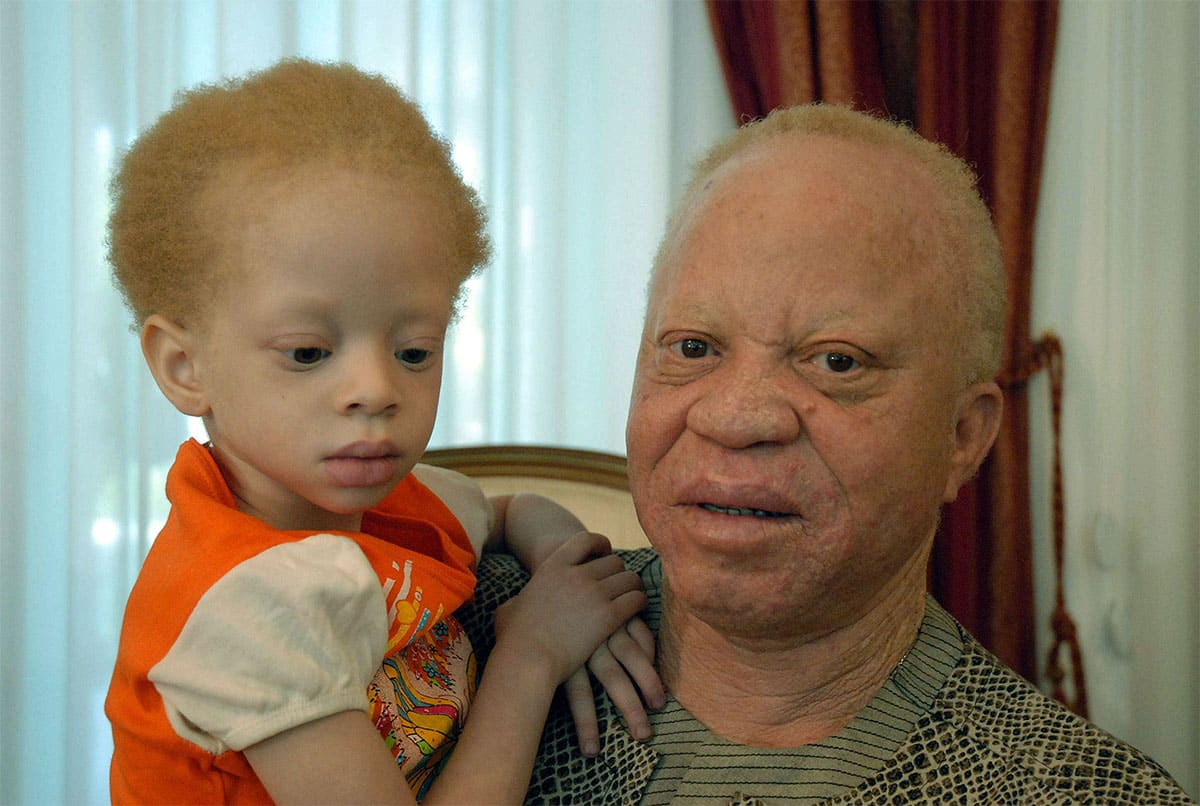 While the speculations behind the abducted girl’s killing went wild, a higher-up from the police force suggested that the most likely reason for beheading the girl was due to a ritual.

Many people did not know about this at the time, but numerous West African countries continue to see a slew of murders to complete various rituals.

Ritual sacrifices are quite common in African countries. Some communities firmly believe in things like voodoo, black magic, and sacrificial rituals.

It seemed like poor Djenba became victim to one of these evil sacraments. An officer stated that in some parts of Mali, some communities believe that albino body parts have magical powers.

It seems highly likely that believers of this mysterious ritual decided to kidnap the girl, behead her, and keep her head for their evil ceremony.

As the news about this girl’s beheading spread far and wide, more and more people stood up and decided to take a stand and protest.

Initially, people used to think that most of the abducted children eventually came back home.

However, beheadings were becoming quite common for the past few years.

Children were the most common victims of these crimes.

Most of their families did not get any closure, which is even more devastating.

With Djenba’s murder, the people of Mali had enough.

They voiced their concerns by organizing protests in different parts of the country, especially in the girl’s village.

Several activists participated in these rallies and showed their disapproval for the police force.

Most of them said that if the authorities were active enough, they would have avoided these killings.

Why Do Incidents Like These Happen So Often In African Countries?

Abductions and murders are quite common in Africa.

The news is often full of reports about random acts of violence in this content. People have been speculating what that is the case.

Some experts suggest that poverty and low literacy rates are two of the most significant reasons behind the high crime rates in African countries. 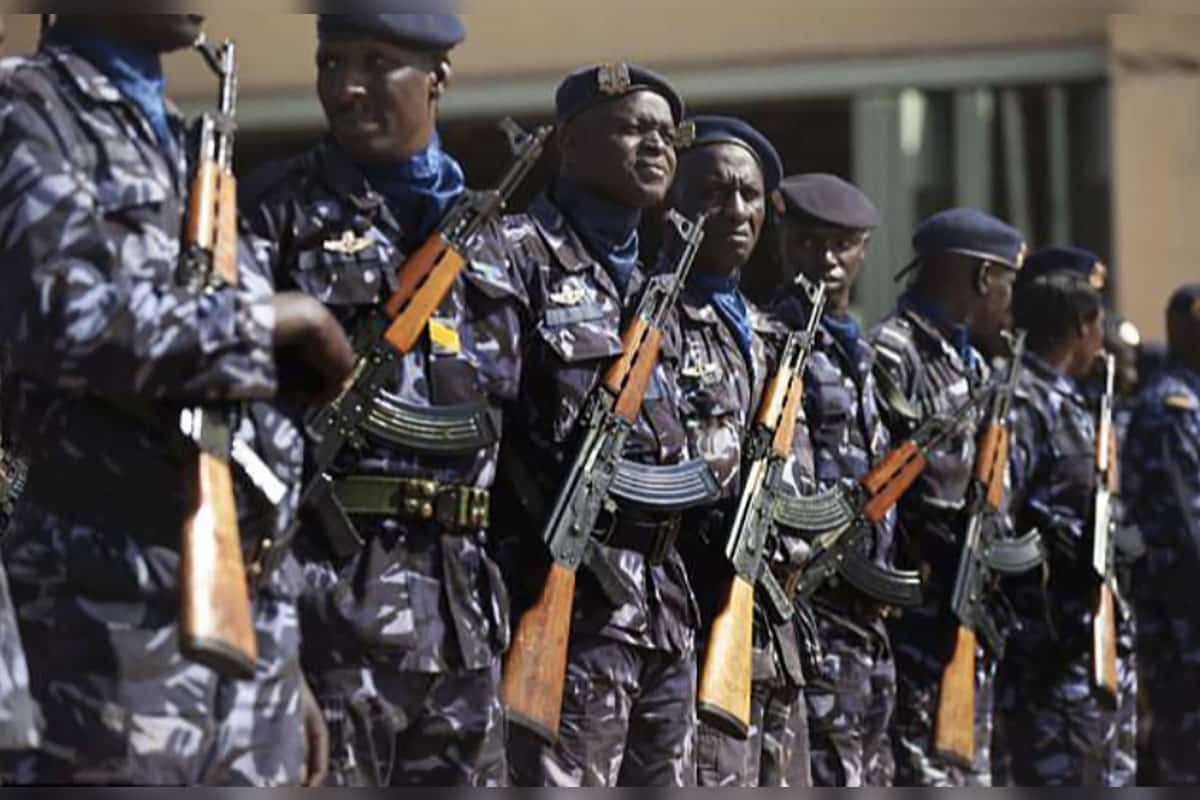 They also state that there is a fair bit of corruption in countries like Senegal, Mali, and Togo.

The politicians do everything possible to get the upper hand over their competition to win the elections.

It gives them the ultimate power to make rulings in their favor.

Most politicians do not hesitate to kidnap, torture, or even kill their opposition’s family members if it helps them get some leverage in their campaign.

Incidents like these are quite common in West Africa.

Unfortunately, so far, the governments and authorities have not been able to handle them.

According to a well-research study conducted by Amnesty International, there has been a significant increase in the murders of people with albinism.

Some of these murders are racially motivated.

A few of them are for rituals, while the others are nothing but random acts of violence.

Another reason why most abductors are murdering albino children is that some markets pay a hefty sum of money for their body parts.

As mentioned earlier, some cults believe that the heads and limbs of people with albinism have magical powers.

They do not mind ordering assassinations and paying thousands of dollars to get these body parts.