by Factionary 7 months ago3 months ago
07.8Kviews

Yes, you read that correctly. A twenty-seven-year-old mother in Belgium was arrested and tried in 2017 under the charges of having burned her two-year-old daughter alive in a barbecue after the neighbors called the police because they heard the little girl screaming and saw smoke coming out of the garage.

Not nearly as distressing as the action itself, but equally chilling, was the justification that the mother gave to the police for what she had done: “We both had to burn. That was the only way we could go to Heaven together.”

It is not the first time that a story like this one surfaces; of a mother killing her descendants.

For example, in similar events, a thirty-five-year-old mother killed her twenty-month-old son in 2015 because “the Devil made her do it,” and a Brazilian mother gruesomely did the same to her five-year-old daughter this very year, on January 27.

Please don’t turn your face away and keep reading as we review ten facts about these horrible attacks. 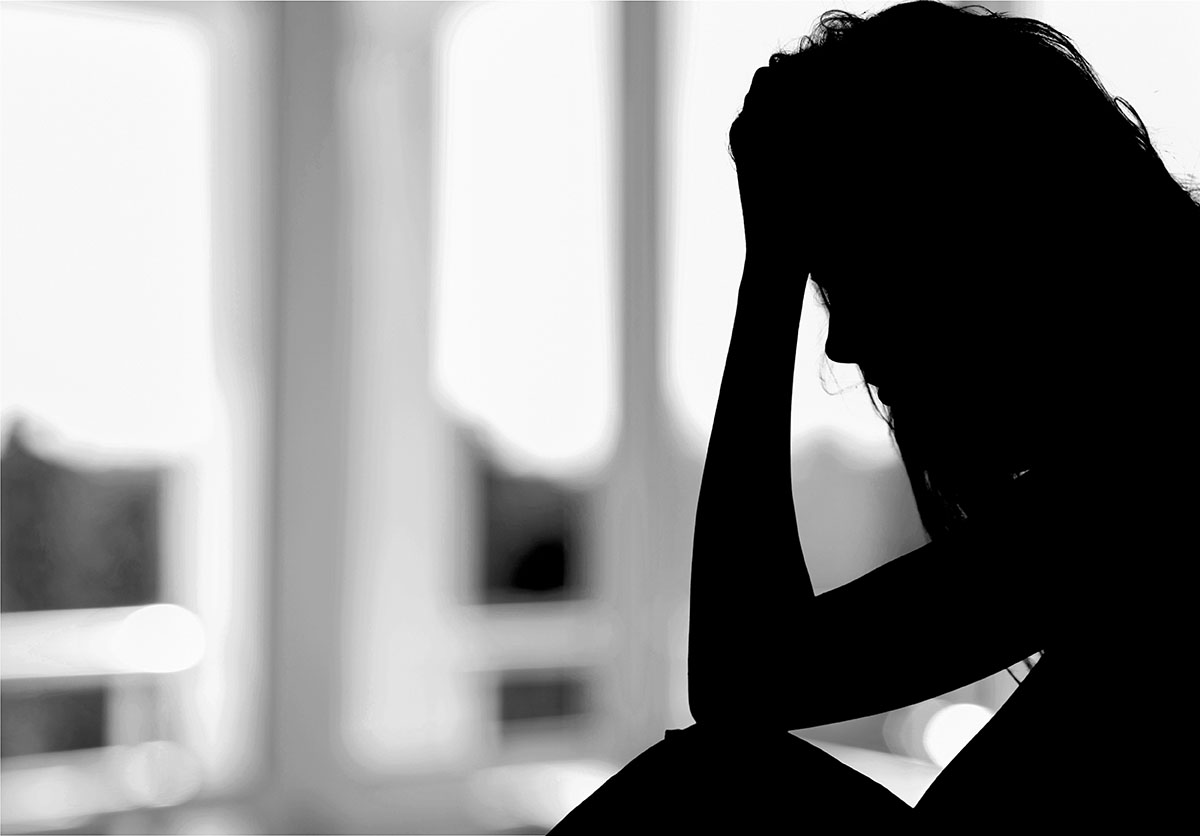 Based on the sparse evidence that the authorities have made public, it is known that at the time of the murder, the mother was undergoing severe depression.

This was a consequence of a divorce she had recently gone through, which left her hopeless for her future life and apparently for the life of her daughter as well.

Though by no means being depressed turns you into a murdering monster, it is believed that the hopelessness that is characteristic of a depression shaped her already twisted mind in a monstrous direction.

It is also known that she was living at the moment with an older woman that has been presumed to be her mother.

Still, one element is salient in all of this: she waited until the woman, her daughter’s grandmother, was away before carrying out her sickening act.

This has allowed the police and the prosecution to speculate that she was planning the attack for some time before carrying it out and only waiting for a chance to strike. Not even the impulsivity of someone that is mentally ill can be used to explain her actions! 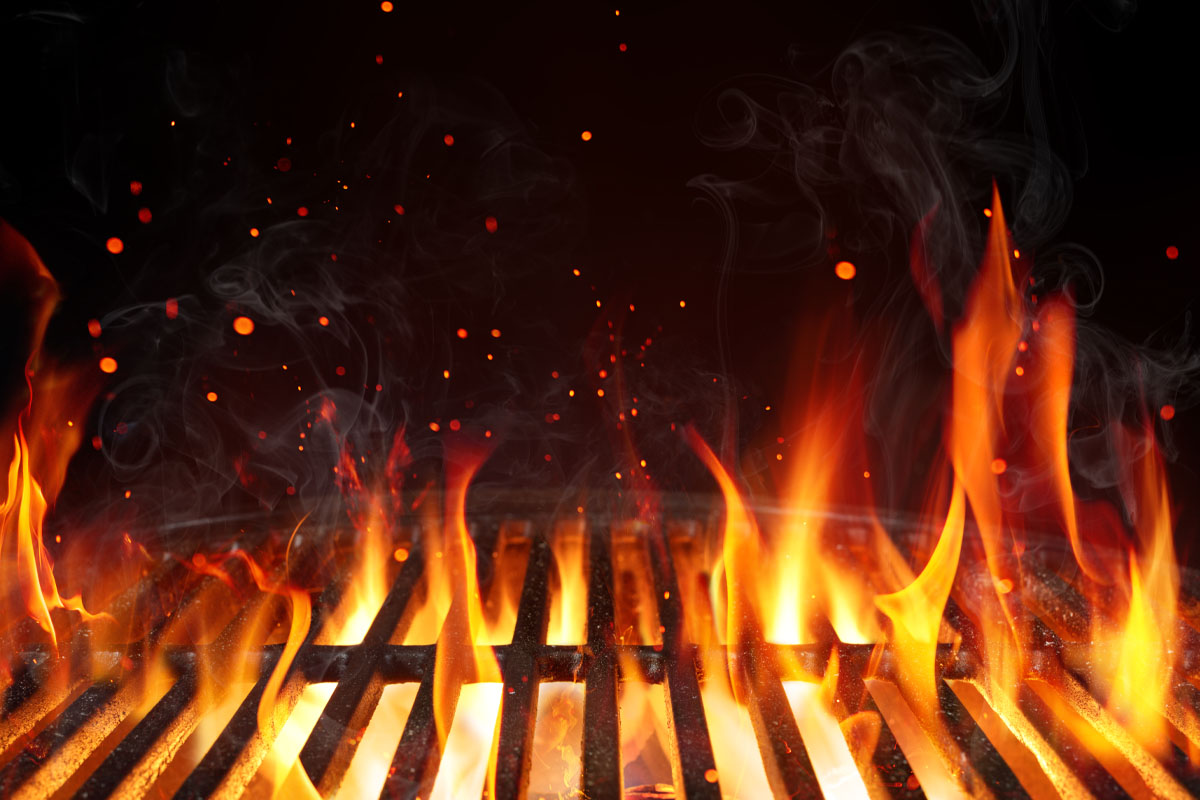 And so, as we have previously stated, the events unfolded: she waited for her mother to leave, upon which she probably forced or maybe lured her daughter into the garage, where she had prepared a big enough grill.

From within that garage, the neighbors heard the child’s screams and saw the smoke rising.

It was there that the police found one of the most disgusting sights ever imaginable: the young girl, almost entirely charred to the point of being practically unrecognizable. The mother stood there as they watched in disbelief and didn’t attempt to flee. 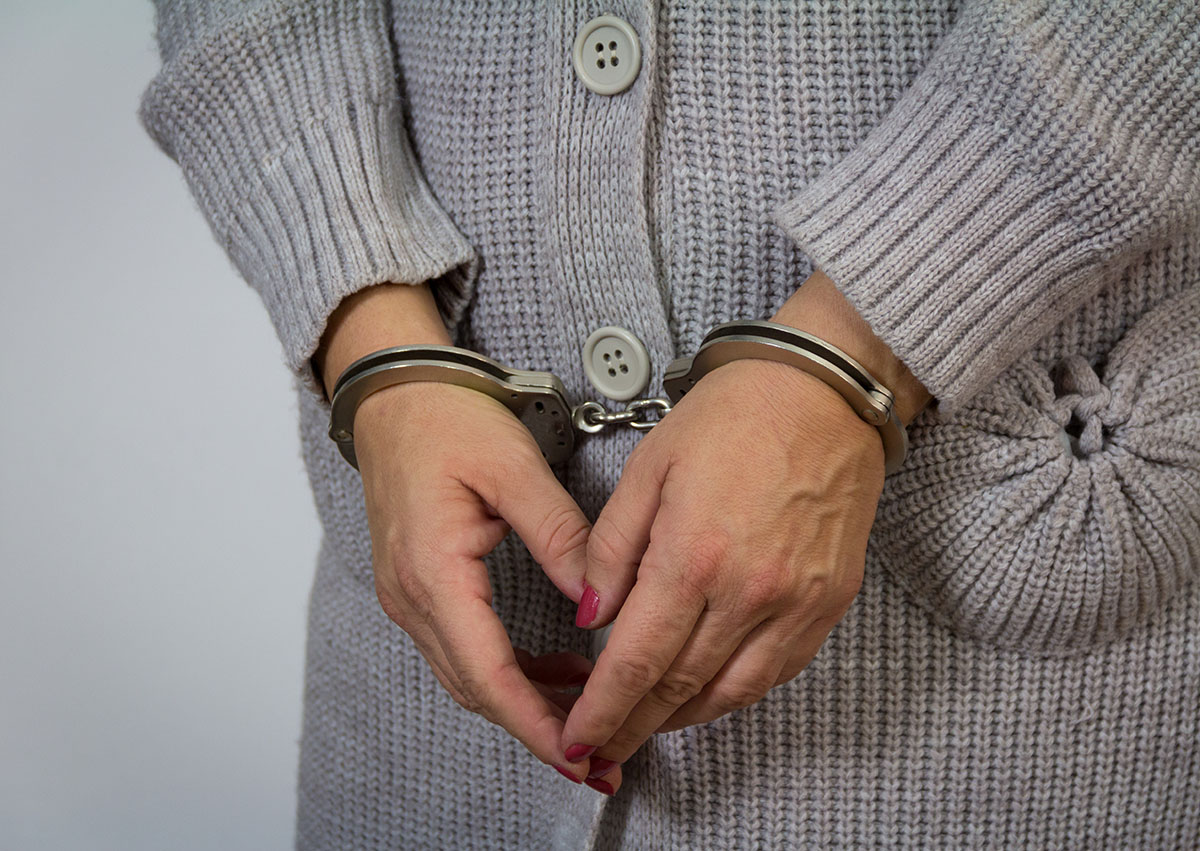 However, after arresting her, the police couldn’t immediately proceed with an interrogation as she refused to say anything else but the demented ramblings of how they could only go to Heaven if they both burned.

This meant that the answer to a troubling question isn’t fully known: did the mother kill the daughter and then cooked it for her, or did he killed her by cooking her alive?

Based on the amount of screaming that neighbors heard, it is generally believed that the second possibility is the most probable. 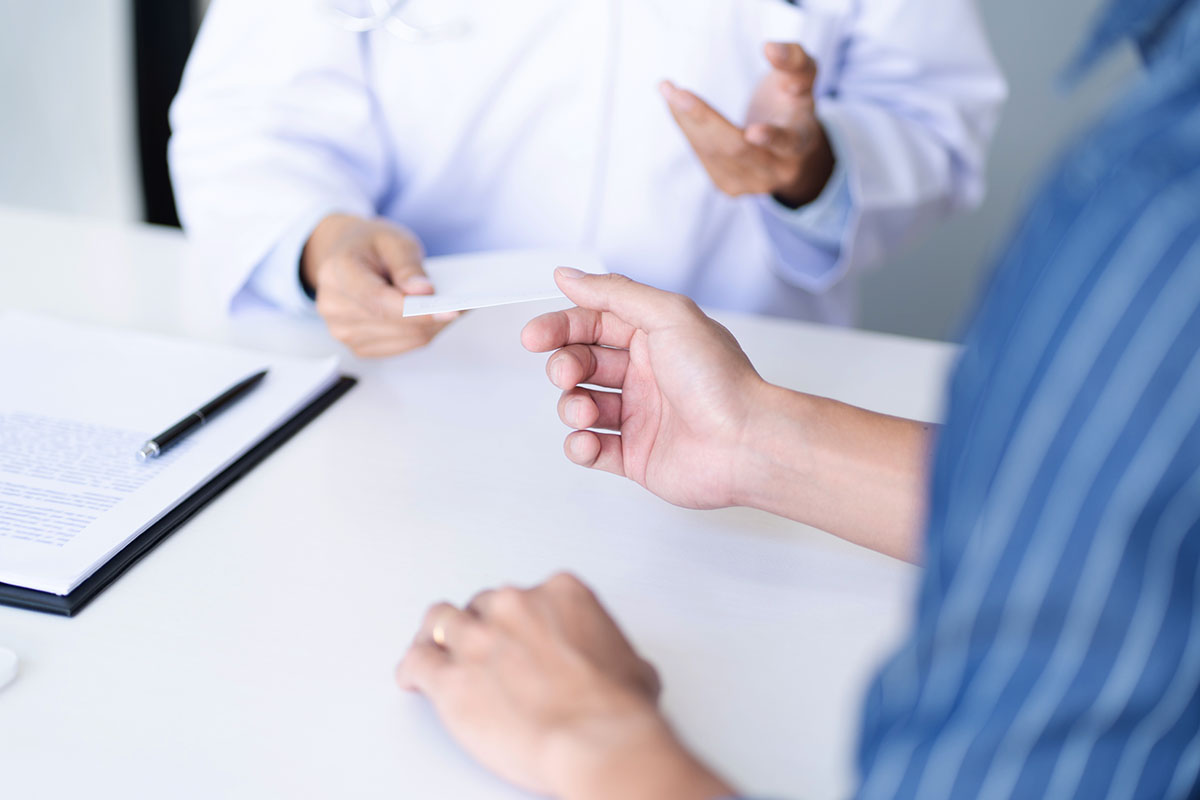 Mental health professionals hired by the police have since then attempted to explain the workings of the mind of someone who would kill their child.

In the words of the criminal psychiatrist Hans Hellebuyck, who spoke in the name of the police department: “If the woman made such remarks (that is, on having to burn to go to Heaven) and truly meant them, it is possible that she is mentally ill. I am not saying it is like that, but it is something which has to be taken into account.”

But the question remains, however: exactly what mental illness can cause you to act in this revolting, blood-curdling way? 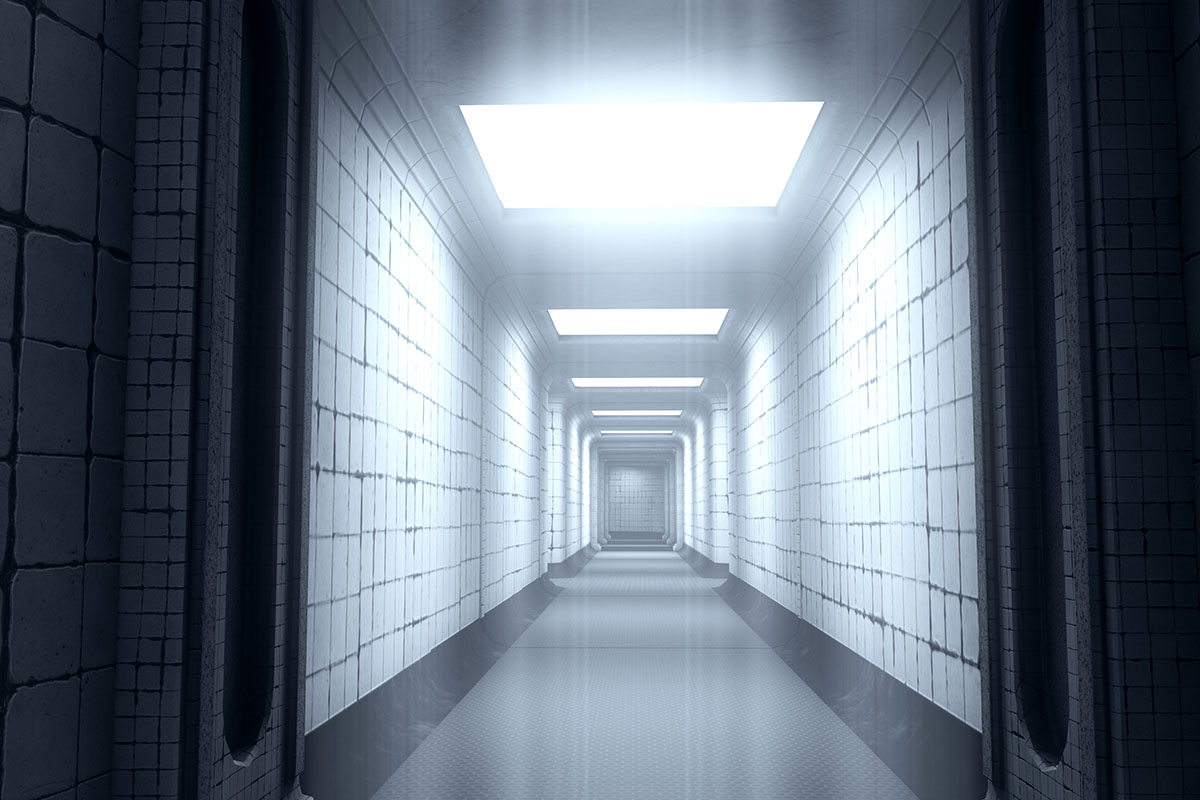 Knowing this might be the key to preventing future crimes like these if they can be prevented.

It is a fact that most of these crimes happen in private settings, where nobody else was there to stop them, but perhaps if the persons with precisely the sort of mental troubles that make them do such things could be detected and surveilled, crimes like this could be prevented.

In an offense that leaves us with so few answers and so many questions, it could be possible to explore similar cases to see if there is a regular pattern that could help their prevention.

On being interrogated by the police, she claimed that no other force than the Devil himself had made her do it, at the same time contradictorily stating that she had “put my hand over his mouth to put him to sleep.”

It was also reported that she tried to prevent employees of the restaurant from performing CPR on the boy.

Much like the case of the murderous mother in Belgium, law enforcement agents were also unable to extract an explanation from this woman.

Apart from noticing that she was too depressed, the officer stated: “I would describe her as soulless.” It seems to be the case that these murderous parents pretend to go through with their murders as part of a suicide bid.

Still, they never quite finish the job by killing themselves, raising the question of whether the underlying motivation for their crimes lies in them blaming their children for their mental illnesses.

Even more horrible is yet another case of a mother murdering her daughter, which took place in Brazil in January of this year.

Josimare Gomes Da Silva, of thirty years of age, did nothing less than gouge the eyes out of her daughter with a pair of scissors, later cutting her tongue and trying to eat it.

The child’s grandfather found them both in the bathroom, with the mother praying alongside the gruesomely killed girl’s body. 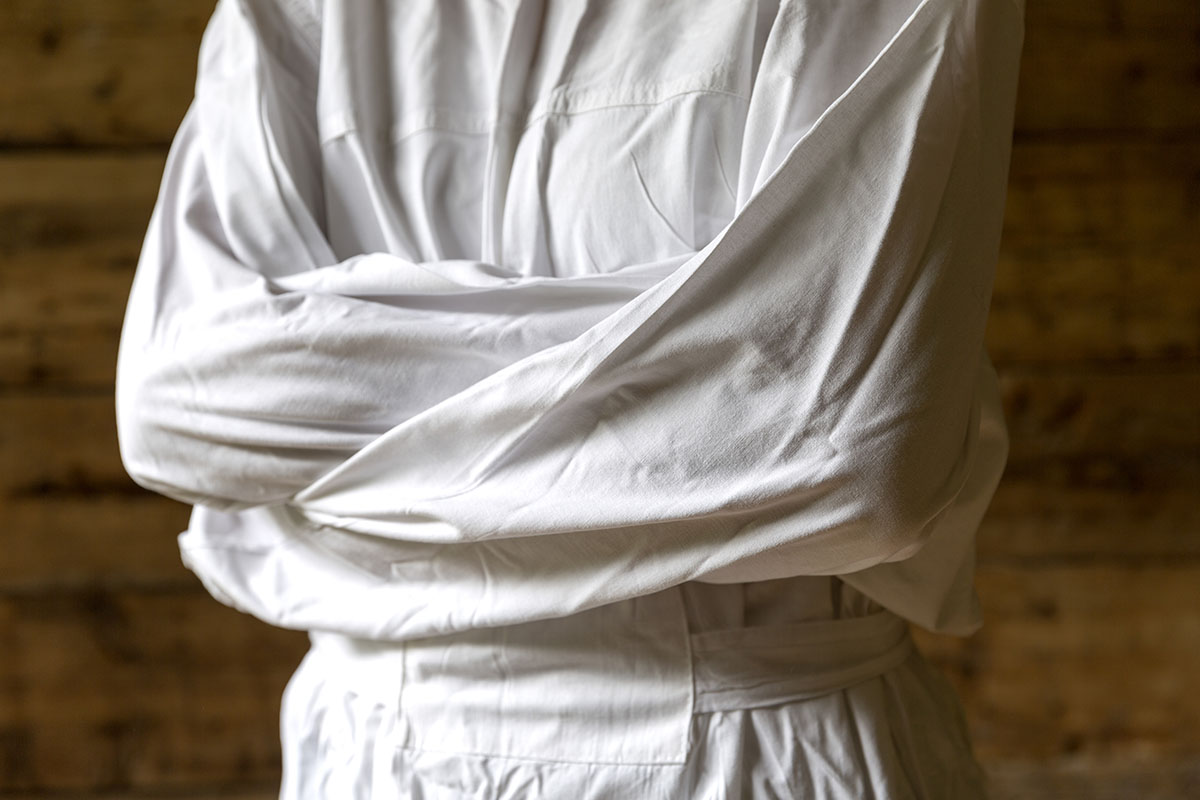 As in the past two cases, it was known afterward that the mother had a history of mental illness and psychotic outbursts.

The following morning, she also gave contradictory statements to the police in several languages, in one of them even denying to have committed the horrendous crime.

This indeed points out specific types of mental illnesses, which could be assessed and used to prevent events like this from ever happening again.

Until then, we can only remain horrified at the idea of when something of the sort will happen again.