by Factionary 10 months ago2 weeks ago
050.8Kviews

Kids. Innocent little tykes. When you see a cute, fresh-cheeked child, your first thought is probably to gush at that overwhelming cuteness.

But what if you just saw that child threaten to stick pins and knives in people while maintaining a horrifyingly blank face? You would be terrified! So would anyone.

That was the reaction of thousands of Americans who watched HBO’s documentary based on the story of Beth Thomas, the child who terrorized her family.

The controversial video aired in 1990 and titled “Child of Rage: A Story of Abuse” used authentic video recordings of Beth Thomas’ interviews with Dr. Ken Magid, a therapist.

It portrayed Beth as a seemingly psychopathic 6-year-old child who frightened her parents and her brother. The footage was shocking, and so these facts are too.

There is no smoke without a fire. Contrary to what people believed, Beth didn’t just start having murderous thoughts. Beth and her brother were victims of abuse as children.

Her brother, Jonathan, even developed a misshapen skull because he was continually left on his back in the cot. But that’s not all.

Their father sexually abused them too. When doctors reported this, they were rescued by social services. Later, Beth and her brother were adopted by Tim and Julie Tennent, a Christian couple.

The Tennent couple showered Beth and her brother with warmth and love. They didn’t have children and had tried so hard to.

So, they gave all that affection to Beth and Jonathan. But, Beth started showing signs of aggression and exhibiting violent behaviors that jarred her adoptive parents.

It was like she had so much anger and could only let it out by hurting others. And herself. She masturbated in public and even ended up bleeding.

Her little brother wasn’t left out. She sexually abused him. And in one instance, she smashed his head into the floor several times, causing him to require stitches. 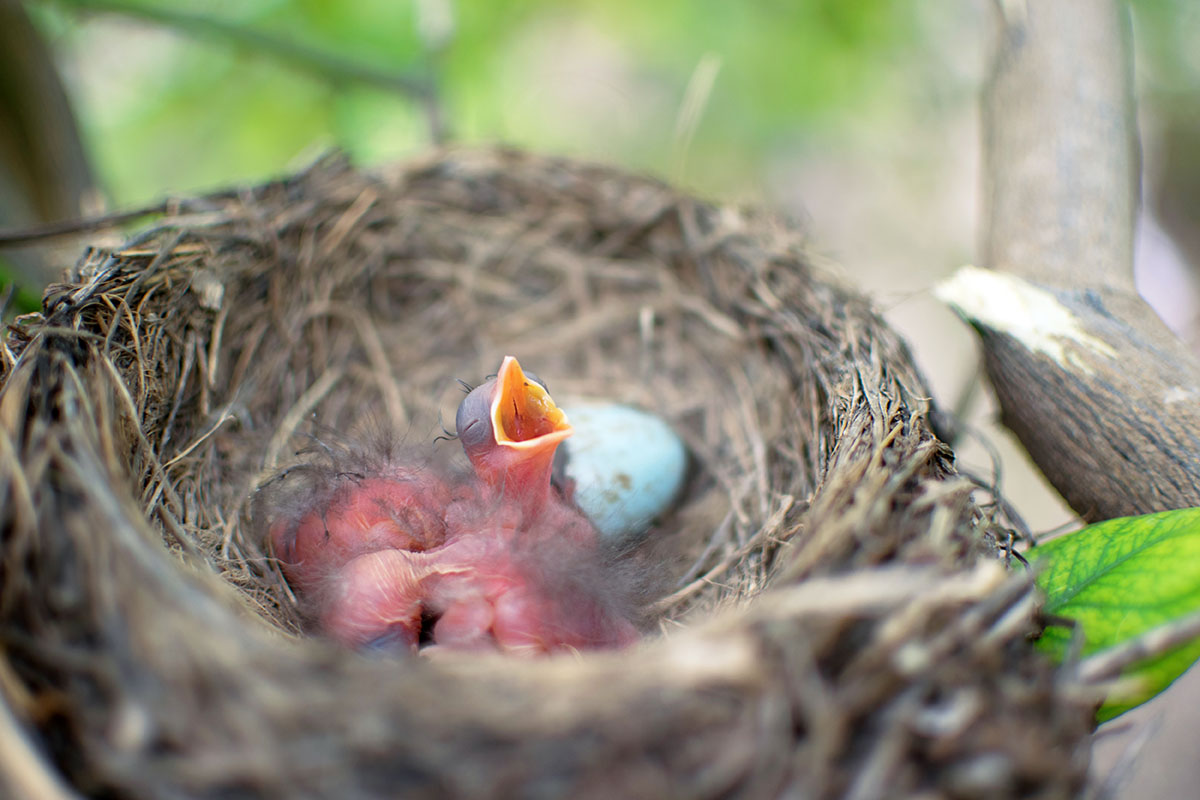 8 /10 Animals Got Tortured Too

Beth even went as far as describing what she did with her pets in the HBO footage. She painted a gory picture of her sticking pins into the birds to kill them. Her adoptive parents were so scared she’ll hurt everyone that they locked her bedroom door every night. 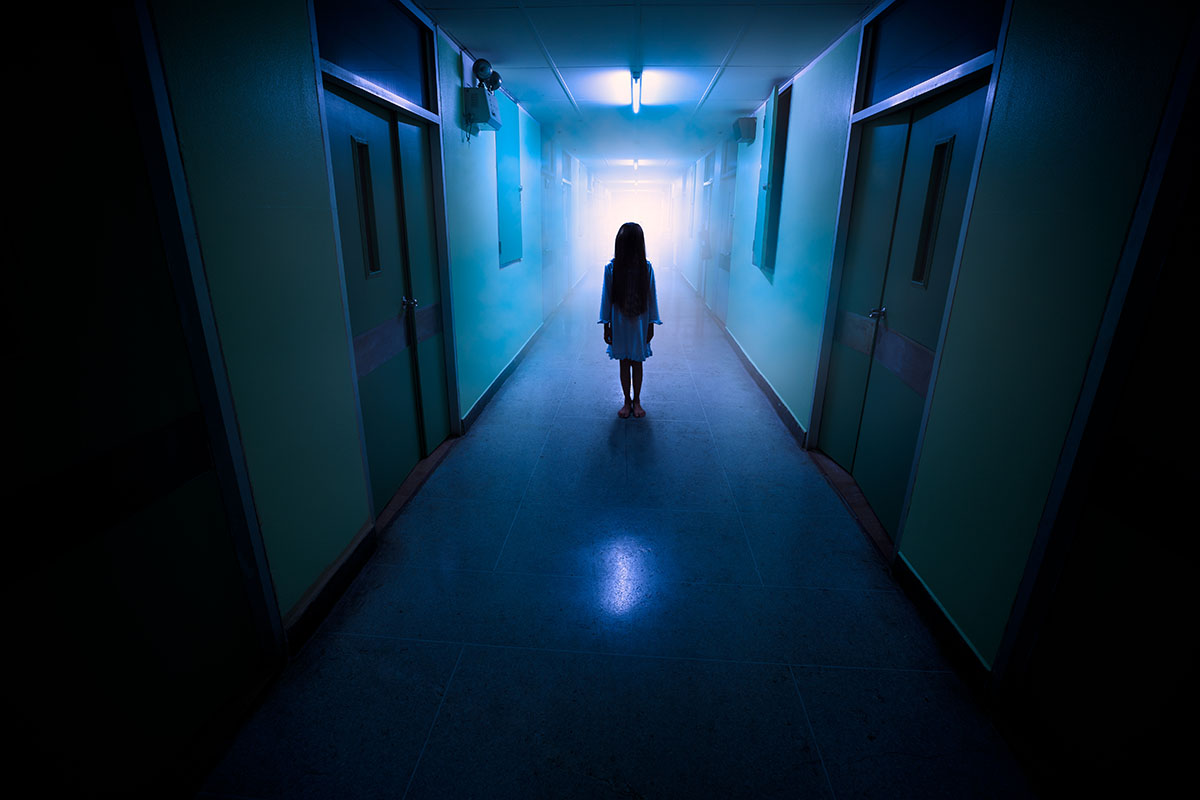 7 /10 Her Parents Thought She Had No Soul

Beth’s curious case bewildered her parents. They could find no explanation for her violent outbursts. You see, Beth’s parents were not initially informed about the abuse she went through at the hands of her biological father.

The adoption agency had cited confidentiality issues as the reason for keeping the family in the dark.

After a series of psychiatrists, the couple finally sought the services of Dr. Ken Magid, a clinical psychologist. His interview sessions with Beth gave them hope that she could be better.

6 /10 The Documentary Brought A Lot Of Disapproval

When HBO aired 6-year-old Beth’s shocking interview footage, the Tennent couple received a lot of criticism. People accused them of violating her privacy and exposing the child to the world’s scrutiny.

Beth’s parents maintained that they only wanted to show people that kids like Beth existed, so they’ll know how to help. Dr. Magid also supported her parents.

No, it’s not cancer. But, it can be just as deadly. RAD means Reactive Attachment Disorder. It is a condition where children cannot form healthy bonds with parents, siblings, and caregivers due to the abuse they suffered in their childhood.

The early years of a child are the formative years. Especially the first two. What you give a child is what that child will give back as they age.

Beth’s abuse was what made her react violently to the affection shown to her. She even went further to hurt animals and her brother.

Thus, her therapist, Dr. Ken Magid, became increasingly convinced that she needed intensive care. So, her parents put her under the supervision of another therapist, Connell Watkins.

Beth’s new therapy meant she had to live under the custody of Connell Watkins. Her treatment, Attachment Therapy, involved making her ask for permission for everything, even the smallest activity.

And as she grew calmer and earned their trust, they would relax some of the rules. She also had to go through sessions of being embraced by a guardian, parent, or caregiver.

The purpose of this technique was to let the child vent out all their rage. And for them to get used to being held by those who love them. The treatment was successful. And within a year, Beth could share a room with another child.

Beth is now a thriving young woman. After her therapy, she overcame her disorder and is a Registered Nurse based in Arizona. She specializes in neonatal intensive care and has even been said to have won an award for mentoring.

Beth gives seminars and talks on Reactive Attachment Disorder, attachment therapy, and parenting methods for couples with troubled children. She and her second adoptive mother, Nancy, also co-authored books on her experience.

While Beth had moved on and progressed despite all the horrors she faced in her past, her former therapist, Connell Watkins, can’t say the same.

When she started her attachment therapy with Beth, she faced a lot of controversy calling her method strict.

Specific experts said that the treatment was only concerned with the consequences of abuse and didn’t heal the trauma. However, Connell still practiced attachment therapy even till the 2000s. But, in 2001, tragedy struck.

During one of her therapy sessions, a 10-year-old Candace Newmaker was smothered to death by four adults who were “hugging” her with pillows. Connell was jailed for seven years. And attachment therapy was banned.

After the documentary, many people knew Beth Thomas as “the psychopathic little girl.” There is even a CBS movie based on her life story. However, some people think she was portrayed in a very harsh light.

There are arguments that Beth may not have been a psychopath because that meant not showing remorse and just being dead inside.

But Beth had shown remorse after some of her actions and was well-behaved on some occasions. Her harsh environment only shaped her. That’s why there is controversy as to whether she suffered from sociopathy and not psychopathy.

What we know for sure is that ill-treatment and abuse at a tender age may shape a child into a murderous machine with pent-up rage. But therapy, patience, love, support, and care can help them overcome these disorders and live a fulfilled life.