In the story of Beth Thomas, it proves that the innocent look on children’s faces can be symbolizing their evil acts.

Beth’s adoptive parents Rob Tyler and Jill locked their daughter at night in her room because her evil acts were unpredictable.

Some people are evil and do not watch the impact of their actions or consider their victims. A kid who is subjected to s*xual assault takes a lot of time to heal from the trauma.

The case of Beth Thomas was similar to other r*pe and s*xual abuse crimes. Nowadays, the majority of victims of s*xual assaults are naïve kids. 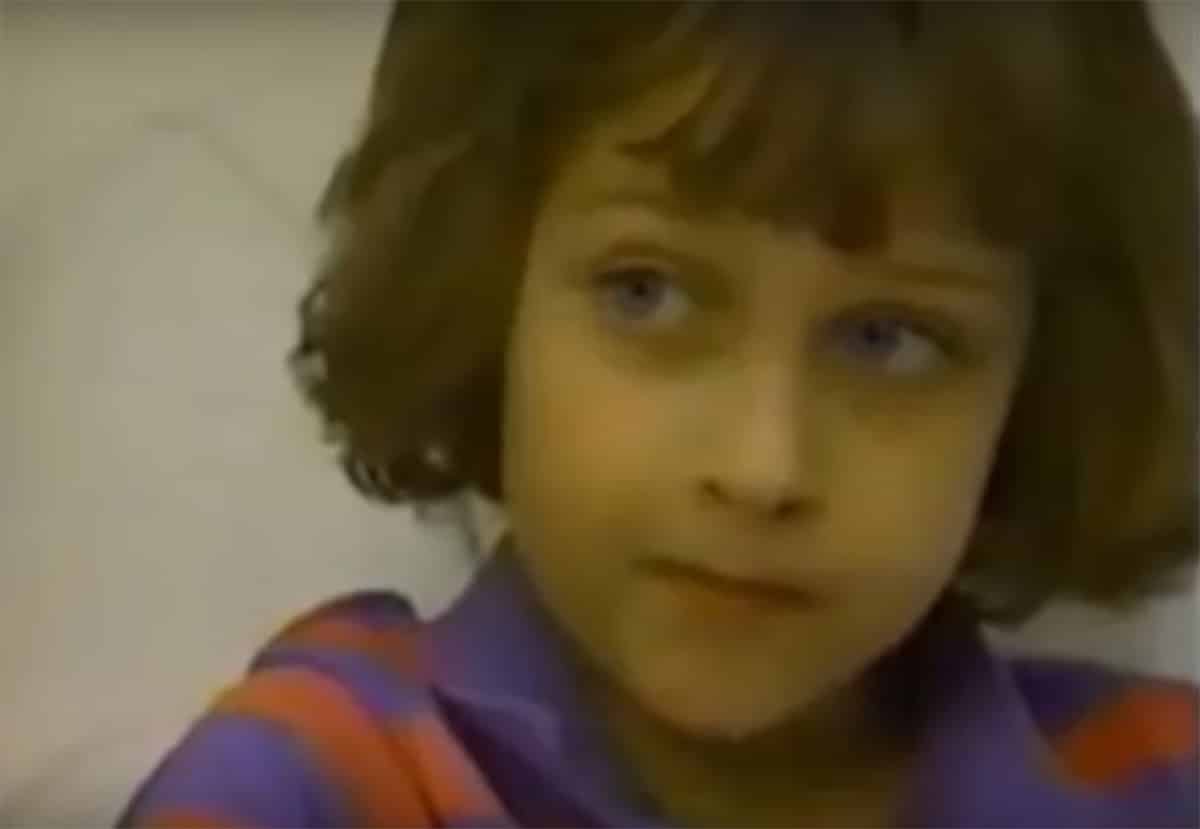 Being a victim of s*xual abuse is not easy; hence victims need to visit psychiatrists after going through such traumatizing moments.

From the therapy tape of Beth and Dr. Magid, her psychologist, demonstrations about Beth’s childhood’s evocative effects were depicted.

The severe desertion and s*xual abuse of this child are documented in a film. The film may leave you feeling sad and pity for the kid.

Details Of A Documentary About Beth Thomas Published In 1992

The psychologist researched Beth’s past during their therapy sessions, most especially when he inquired about the repeated nightmares mentioned by Thomas.

Beth responded that she would be upstairs in the house in her dream, then he goes and hurts her.

Beth’s birth father was the man in her troubling nightmare. Dr. Magid examined Beth about her biological father in one of the tapes and exactly what she can recall.

Sometimes, parents cause weird moments in their kids’ lives because, in the beths situation, she was assaulted at home.

Beth was young, but she suffered a lot as a kid. She confessed that he hit her vagina until it fleeced, and it did hurt too much.

Beth added that he couldn’t nurse her properly but always hitting on her, and it wasn’t good.

Beth specified that she was just one year old when she was abused after being asked about her age during the abuse.

How traumatizing can such a situation be to a one-year-old child? Most kids suffer from s*xual assaults and get traumatizing episodes at night.

The kids mostly suffer from nightmares and dreams that are scary because they barely share the traumatizing episodes with anyone.

The unsuitable s*xual deeds that Beth was involved in with John, her biological brother, were then addressed in the therapy session. 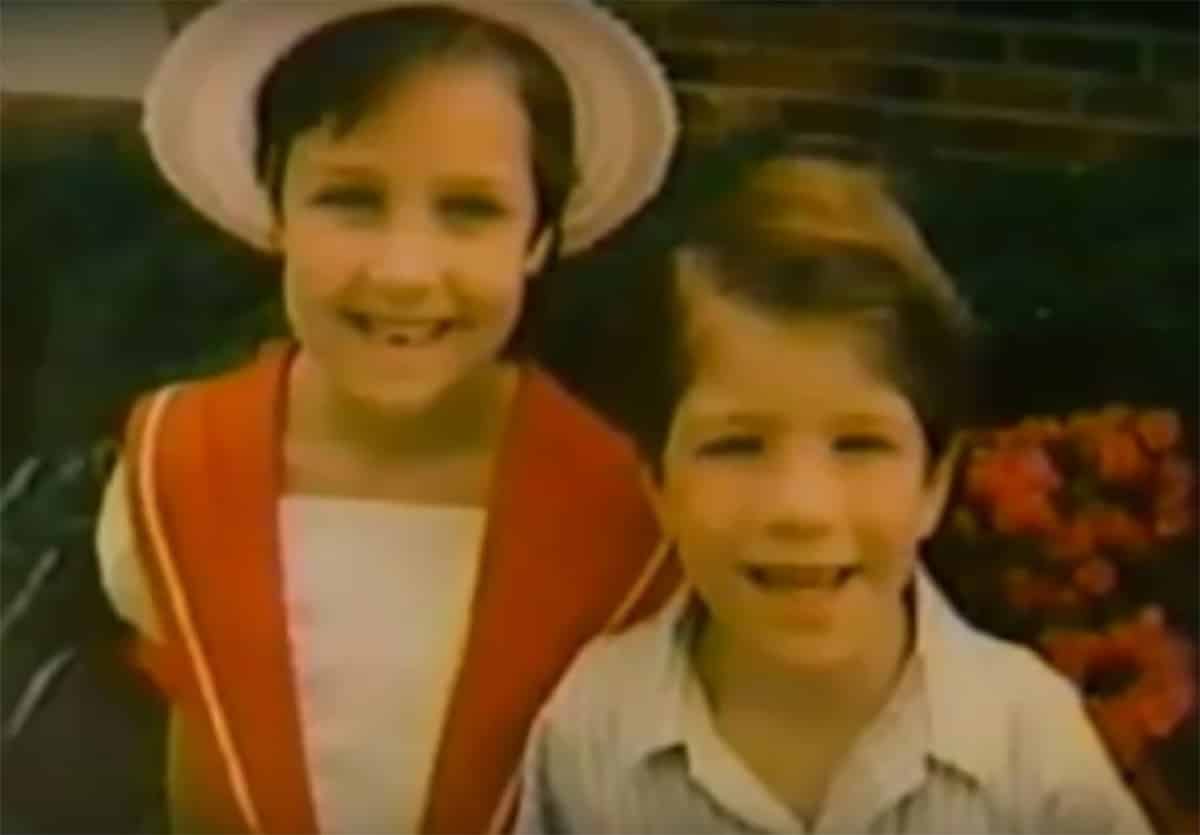 The psychologist then questioned her if her siblings went through s*xual assaults, too, and she said yes.

Dr. Magid asked Thomas more about what she did with her brother’s genitals, and that’s when she confessed that she kicked it, pinched it, squeezed it, and hurt it.

Therapy helps, in most cases, to heal the soul of s*xual abuse victims. When you are a parent, there is a need to be careful and watch your kids’ lives.

That’s because kids go through a lot of trauma, and they cannot express their pain or rage.

Jill, Beths adopted mother, elaborated more about the level of her strange actions. As a concerned parent, she noticed that something was amiss with her child.

The love of a parent surpasses all kinds of love, and she had all the reasons to worry about a sic year old’s weird actions.

Kids suffer, and they are s*xually assaulted mostly because they lack the knowhow or the guts to explain the assaults.

Shortly Beth’s behaviors became hazardous as her adoptive mother noticed that several paring knives were nowhere to be found.

For several weeks the knives remained unseen till Beth herself inquired about them to her mother.

Instead of a kid of wrath, a remarkable woman is how Beth describes herself currently, and it’s evident from her character traits.

Generally, when kids get to a certain age, they start showing several dangerous traits, including playing with knives.

Parents can tell that a kid has some issues from how they act when exposed to dangerous weapons in the house.

There are many things that Beth was exposed to since her young age.

The rage started to depict in the behaviors’ of the kid. She would, at times, lose her temper despite being a young girl. 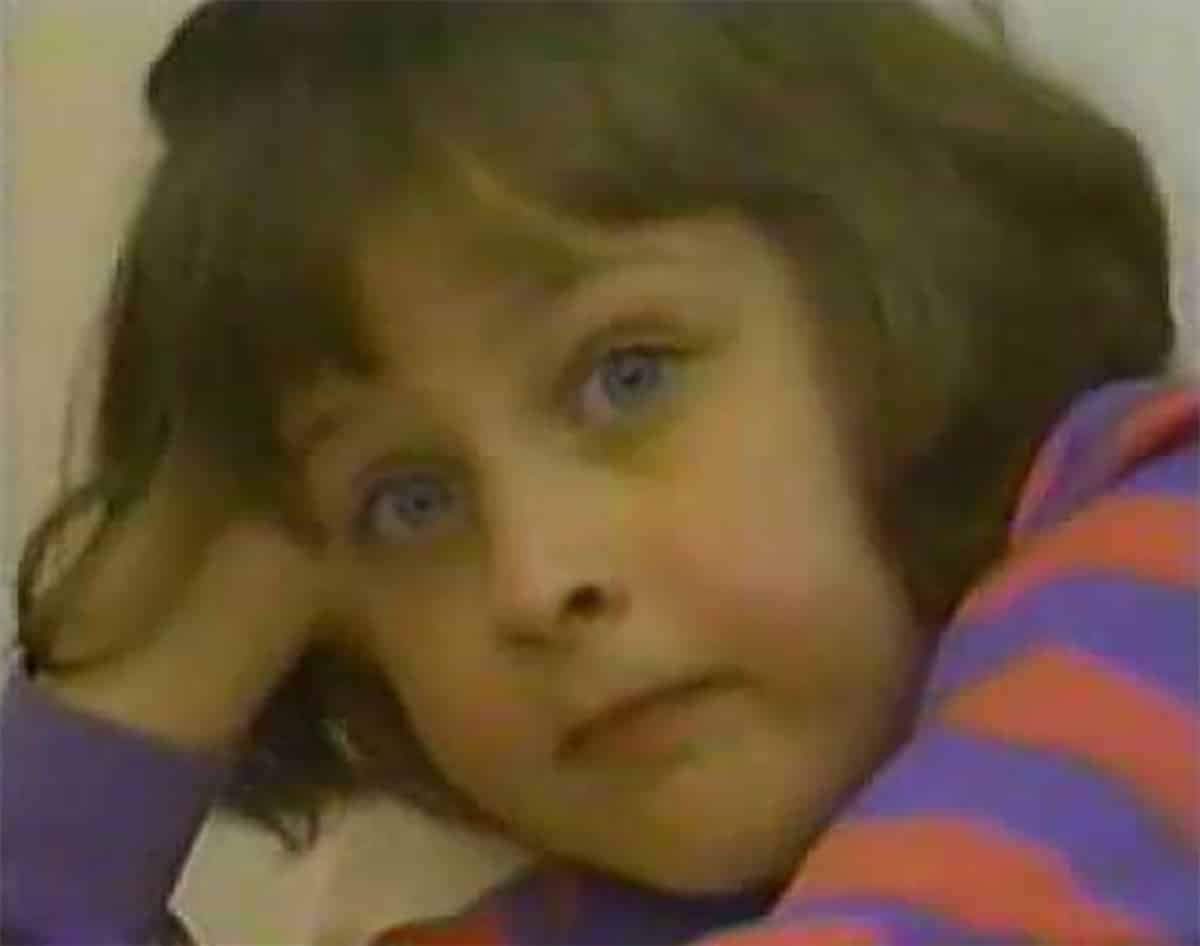 It is normal for kids to show some emotional disturbance, but Beth’s character exceeded the limits.

The psychologist noticed at the time that the kid had some psychological issues.

The fears about the kid’s traits surprised several people, but as a parent, sometimes you cannot take any action in such situations.

The situations tend to get out of control, and the only way to get a kid to open up is by seeking psychiatrists help as a concerned parent.

The sessions with a therapist help rectify situations that seem to get out of control, and giving emotionally disturbed kids all the love and affection in the world is essential.

That’s because it’s hard to get a kid to open up, and the psychiatrists come in handy in such situations.

From this story of Beth, we can say that the psychologist played a huge role in helping to rectify the situation of the life of Beth Thomas.

The sessions were worth the time Beth spent in therapy because she finally changed and got a contrite heart that saved her from the anguish and rage.

Who knows how many more bad situations that she would end up getting mixed up in when growing up.

From this story of Beth Thomas, it’s clear that kids need parental attention and guidance when growing up to avoid emotional instability.