by Factionary 5 months ago2 days ago
32.8Kviews

Over time, ancient species are found to carry priceless information about the genetic basis of adaptive evolution and factors relating to extinction.

One of such invaluable data has been found in a 28,000-year-old woolly mammoth.

In 2011, scientists found and dug a nearly-preserved woolly mammoth out of the Siberian permafrost.

These scientists were astonished to have found the remains of a species that became extinct 4000 years ago. This was a groundbreaking discovery because the Woolly Mammoth was 28,000 years old. 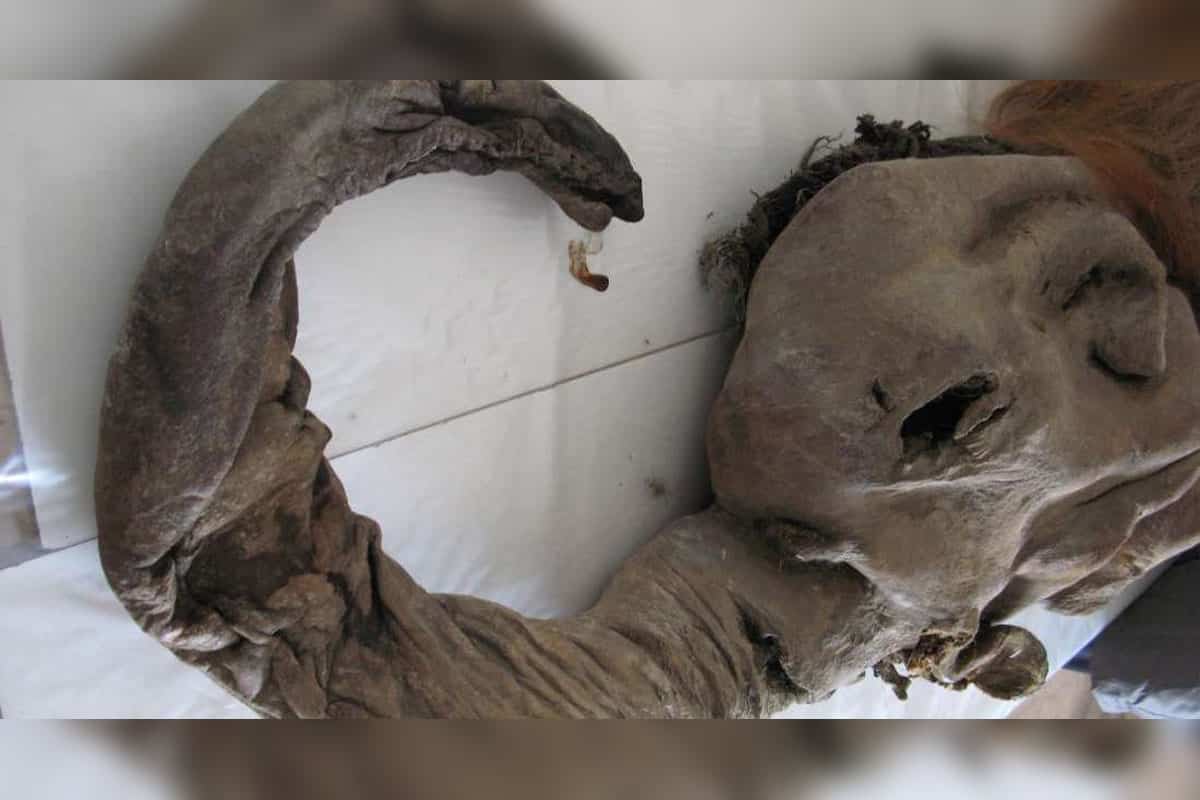 Since this profound discovery, scientists have been eager to learn how viable the cells are and how feasible it is for the biological materials to live and develop.

A study published in Scientific Reports revealed that scientists had made substantial and commendable progress in their attempts to ascertain the viability of mammoth cells.

Fox News revealed that cells from the 28,000-year-old woolly mammoth specimen had shown traces of biological activities after implanting it into the egg cells of a mouse.

This discovery showed the existence of the mammoth’s cells despite its extinction several years ago.

According to Kei Miyamoto, the lead author who works in the Department of Genetic Engineering at Kindai University

“This discovery suggests that despite the years that have passed, cell activity can still happen, and parts of it can be recreated. Until now, many studies have focused on analyzing fossil DNA and not whether they still function.”

The researchers involved in the experiment extracted the muscle tissue and bone marrow of the mammoth’s remains and inserted the least damaged structures into the living mouse oocytes. 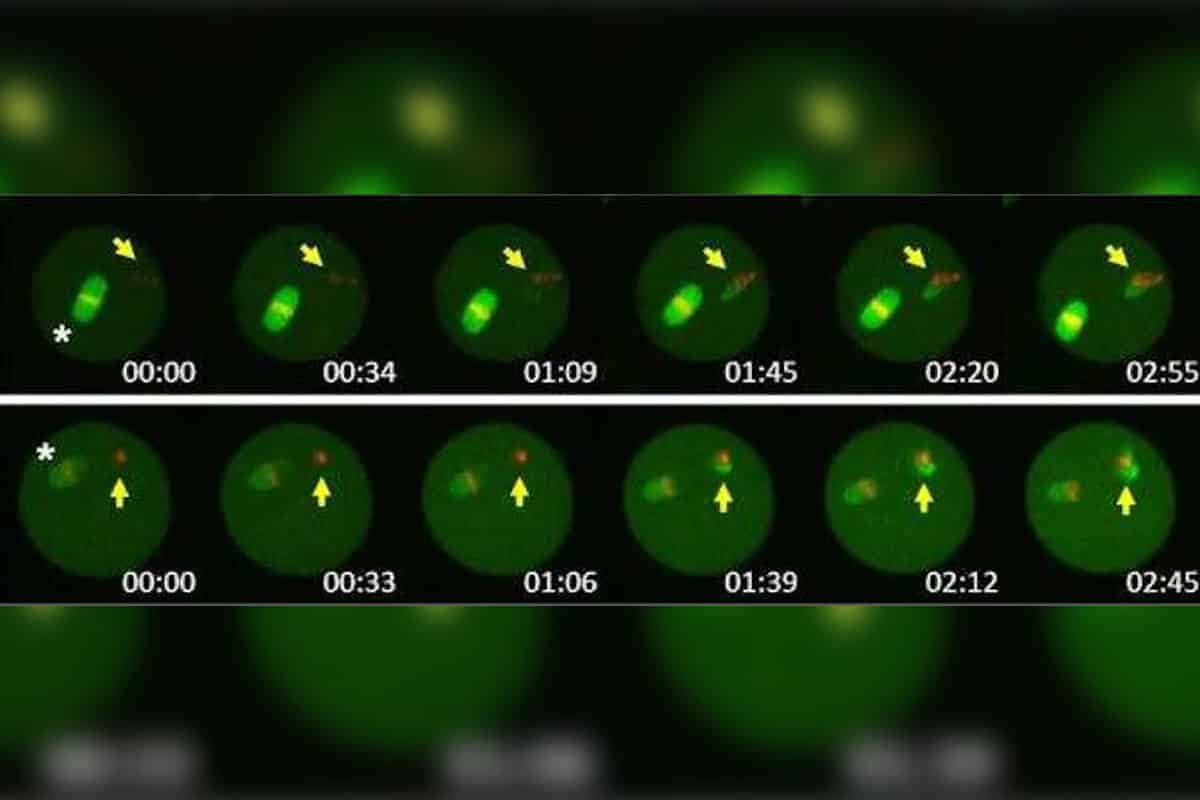 Bone marrow and muscle tissue were also extracted from the animal’s leg, and the tissues were analyzed to check for nucleus-like structures that are still in perfect condition, and these undamaged tissues extracted for further research.

According to experts, these intact nuclei cells were combined with mouse oocytes, after which mouse proteins were added.

The result of this experiment revealed that the mammoth cells are perfectly capable of performing nuclear reconstitution.

Researchers have since suggested that there is a higher chance that the mammoth remains contain active nuclei as the nuclei were able to develop cellular structures that are a precedence to cell division.

While some of the cells have revealed signs of activity that precedes cell division, the study still maintains that researchers have more work to do.

The abstract revealed, “In the reconstructed oocytes, the mammoth nuclei showed the spindle assembly, histone incorporation, and partial nuclear formation; however, the full activation of nuclei for cleavage was not confirmed.”

Although the result of the biological activity was quite faint, the fact that researchers could observe little activity is remarkable.

In light of that, researchers said proposed that cell nuclei are, at least partially, sustained even in over a 28,000 year period.

Can The Long-Extinct Woolly Mammoth Be Recreated?

Although this discovery is a significant step towards bringing mammoths back from extinction, Miyamoto believes that they still have a long way to go before the world can see a “Jurassic park-style resurrection of the long-gone specie.” 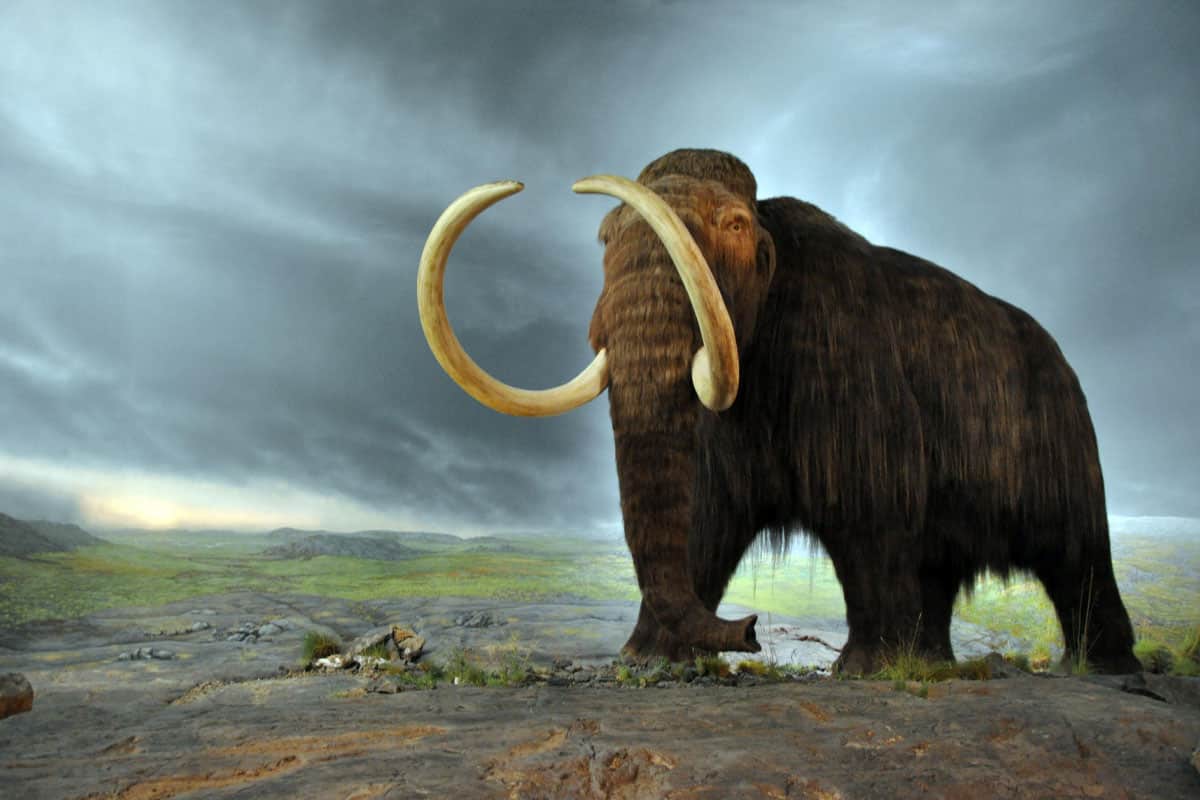 He further added that:

“We want to move our study forward to the stage of cell division, but we still have a long way to go.”

Miyamoto also stated in an interview with The Asahi Shimbun that:

“Once we obtain cell nuclei that are kept in better condition, we can expect to advance the research to the stage of cell division.”

While most of the mammoths that have ever lived died between 14,000 and 10,000 years ago, this mammoth, which the team named “Yuka,” is known to be one of the species that thrived in the Arctic Ocean’s Wrangel Island until 4000 years ago.

Although the result of the experiment does not confirm the ability to bring the species out of extinction, the fact that Yuka’s cells have traces of structural DNA integrity surely complements the research effort of the scientific community.

While Miyamoto has admitted that the team is still far from recreating an actual mammoth out of the lively cells, researchers trying to use gene editing have revealed their confidence in achieving what most believe to be unachievable.

Amongst others, the recent effort of using the controversial CRISPR gene editing tool seems to be the most likely to succeed.

Harvard and MIT geneticist and co-founder of CRISPR, George Church, has been leading the Harvard Woolly Mammoth Revival team in a bid to reintroduce the woolly mammoth genes into the Asian Elephant for conservation purposes.

His aim is to create an elephant-mammoth hybrid in an effort to influence environmental activities related to climate change.

This CRISPR gene editing techniques allow an accurate selection and insertion of DNA from specimens frozen for years in Siberian ice.

This gene editing technique allows a “cut and paste” manipulation of strands of DNA, thus allowing scientists to cut and paste the preserved woolly mammoth’s DNA into Asian elephants.

This technique is also notably known for transforming the field of genetic engineering since it was first shown in 2012.

In an interview with Live Science in May 2018, George said, “the elephants that live in the past and the elephants possibly in the future knocked down trees and allowed the cold air to hit the ground and keep the cold in the winter, and they helped the grass grow and reflect the sunlight in the summer. These two factors combined could result in a huge cooling of the soil and the rich ecosystem.”

Various hands have also been on deck to find a way to recreate the woolly mammoth, but Dr. Miyamoto believes that new technologies will hasten this process.

“We need new technology, and we want to try various approaches.”

Experts have suggested that this discovery will provide a platform to evacuate the biological activities of nuclei in extinct animal species.