by Factionary 5 months ago2 months ago
27.6Kviews

We know celebrities have money. Companies endorse them with products and trips for the sake of marketing, while adoring fans keep buying (or at least craving for) the items celebrities wear and use.

Many celebrities and superstars are bewilderingly loaded, they could buy things that are not actually for sale like their neighbors’ houses, islands, rare movie props, fossils, and other ridiculously expensive stuff.

Every now and then, they pat each other on the backs with extravagant parties, trophies, awards, and of course gifts. They do it to say congratulations, or sometimes for no reason at all.

When it comes to birthdays, it appears that they have very little preservation on what gifts to buy. While we cannot always tell the reason behind all purchases celebrities make, still it is quite entertaining to see how they waste money.

In many occasions, the act of gift-giving among celebrities is so ludicrous that it doesn’t seem right. Here are just very few examples of what the wealthy and famous bought as birthday presents. 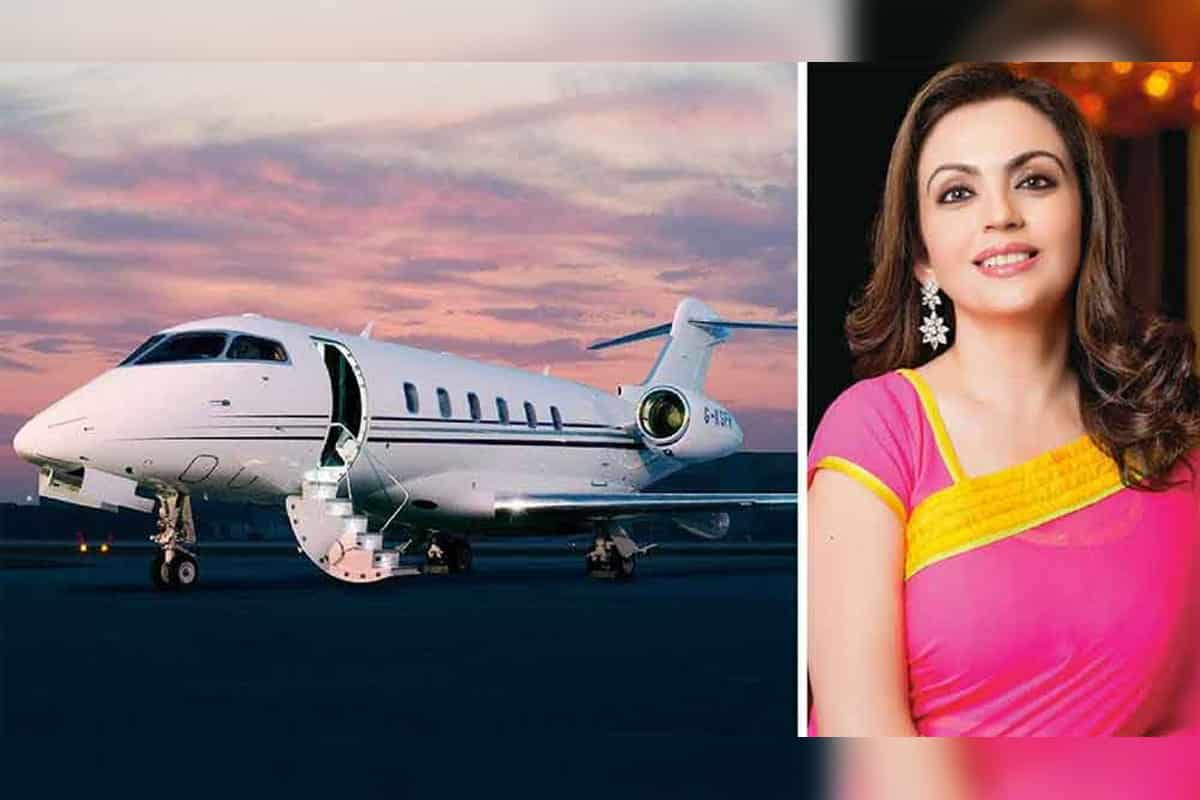 Mukesh Ambani is the largest shareholder of the Reliance Industries Ltd.

His estimated current net worth is in the range of $57 billion.

He has been married to Nita Ambani since 1985.

The jet plane is pretty much custom-made with a music room, boardroom, and bathrooms just to name a few of all the personally-preferred features fitted on board. 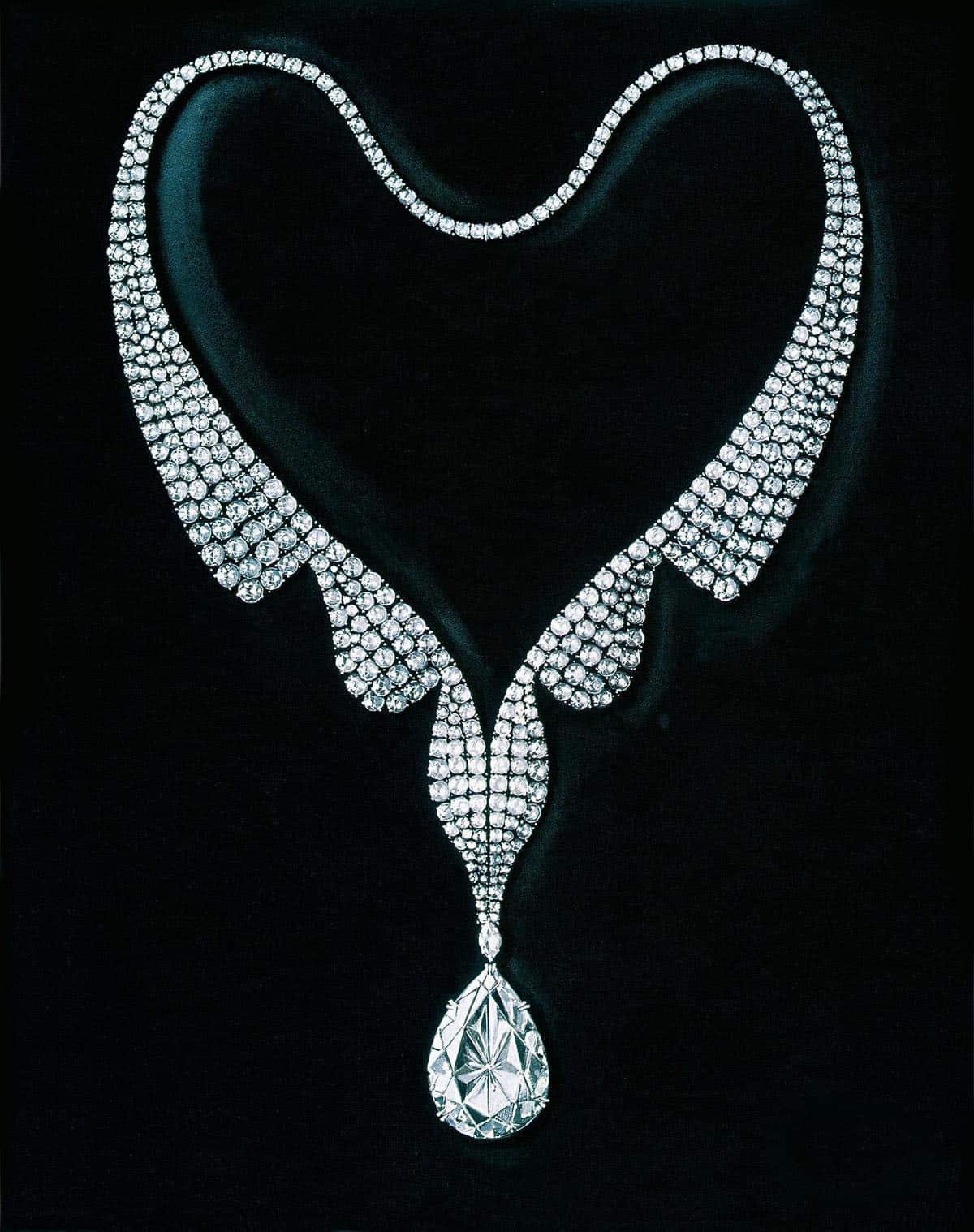 In 1969, Richard Burton bought a diamond weighing 68 carats (13.9 g) for $ 1.1 million. It suddenly became one of the most notable diamonds of all time simply for its record-breaking price.

It was eventually worn by his then-wife Elizabeth Taylor for her 40th birthday party at the Princess Grace of Monaco and the 42nd Academy Awards.

Long story short, Burton and Taylor married and divorced twice; after the second split, the pear-shaped diamond was sold. It has been in the possession of at least two people ever since.

Now it belongs to Robert Mouawad, of the jewelers Mouawad. 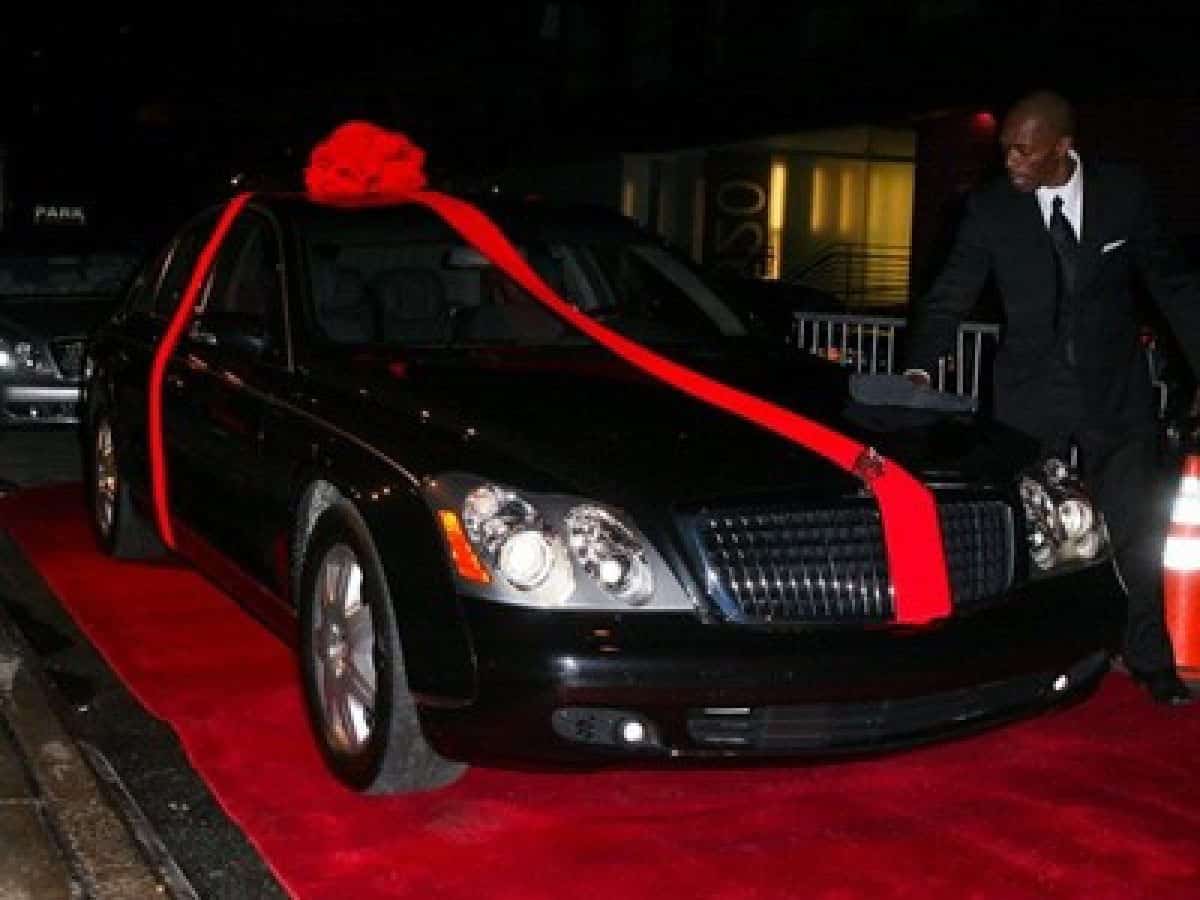 Buying a car – even a luxury type – as a birthday gift would be outrageous for most of us. But having read the previous two points, it looks pale in comparison.

That being said, the car that Sean John Combs (professionally known as Puff Daddy or P. Diddy) bought for his son’s 16th birthday was quite surprising. It was a Maybach worth $360,000.

John Dior Combs just turned sixteen, and he couldn’t drive after all.

When question about his decision, P. Diddy gave a somewhat right answer by saying that he didn’t have to explain to anybody about the way he raised his kid. 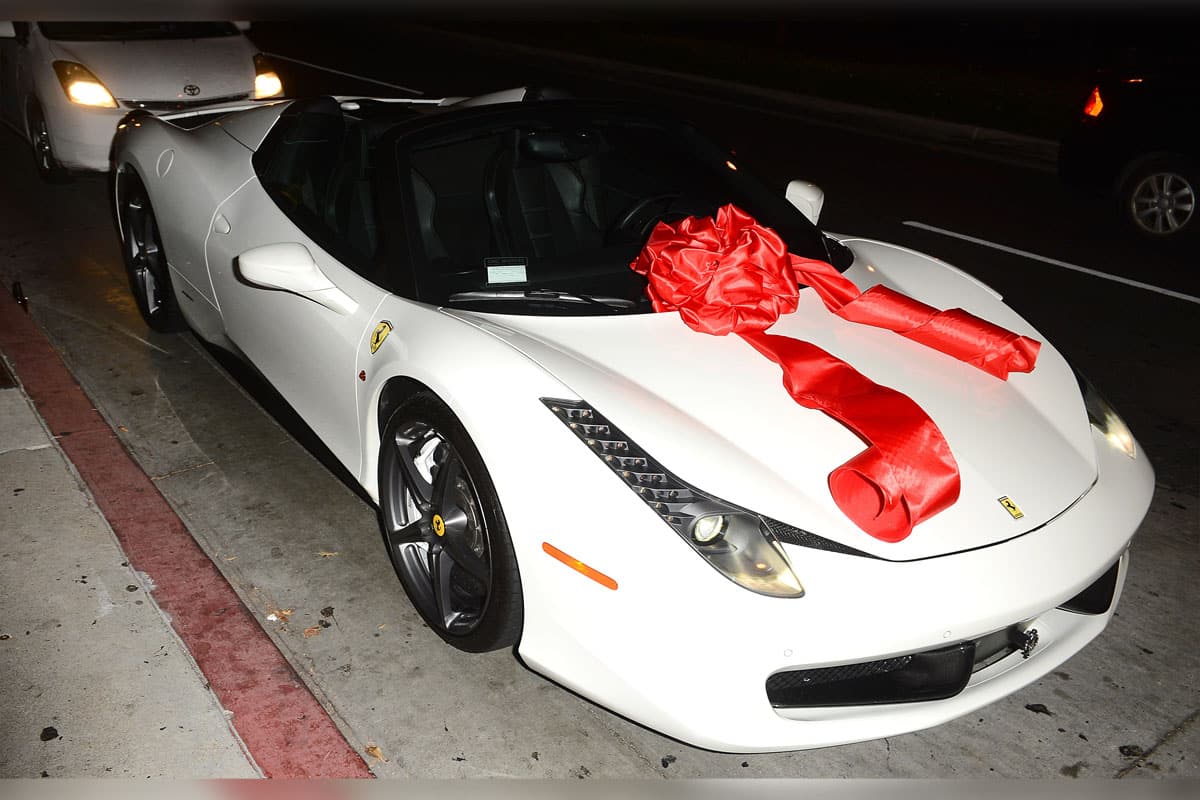 Michael Ray Stevenson, known by his stage name Tyga, gave his then partner Kylie Jenner a Ferrari 458 Spider worth $280,000 for her 18th birthday celebration.

She also received quite few other gifts including a Rolex and a trip of Mexico.

It was not just a trip, but one taken on a private jet.

The car that came in white, decorated with red bow, and displayed in public, was reportedly leased. Jenner has upgraded the car now with new paint job and custom wheels. 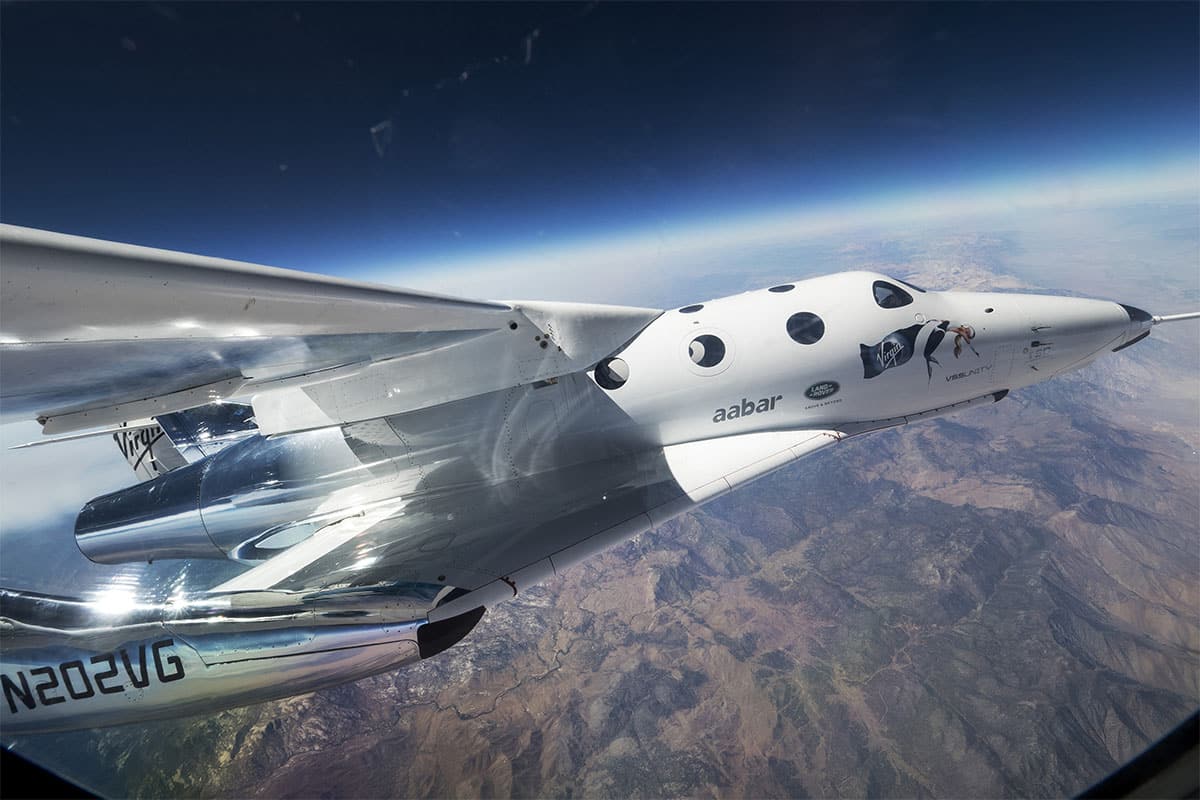 Although not the most expensive, the gift that Katy Perry bought for her then husband Russell Brand to celebrate his 35th birthday was obviously the most unique.

Instead of buying a physical item, Perry bought him an experience of a trip to space on Virgin Galactic spaceship.

However, the couple separated before the trip happens. The space travel project is still a work in progress so Brand has not actually received the gift yet.

He still can use it when the spaceship is ready, which it will be, eventually. 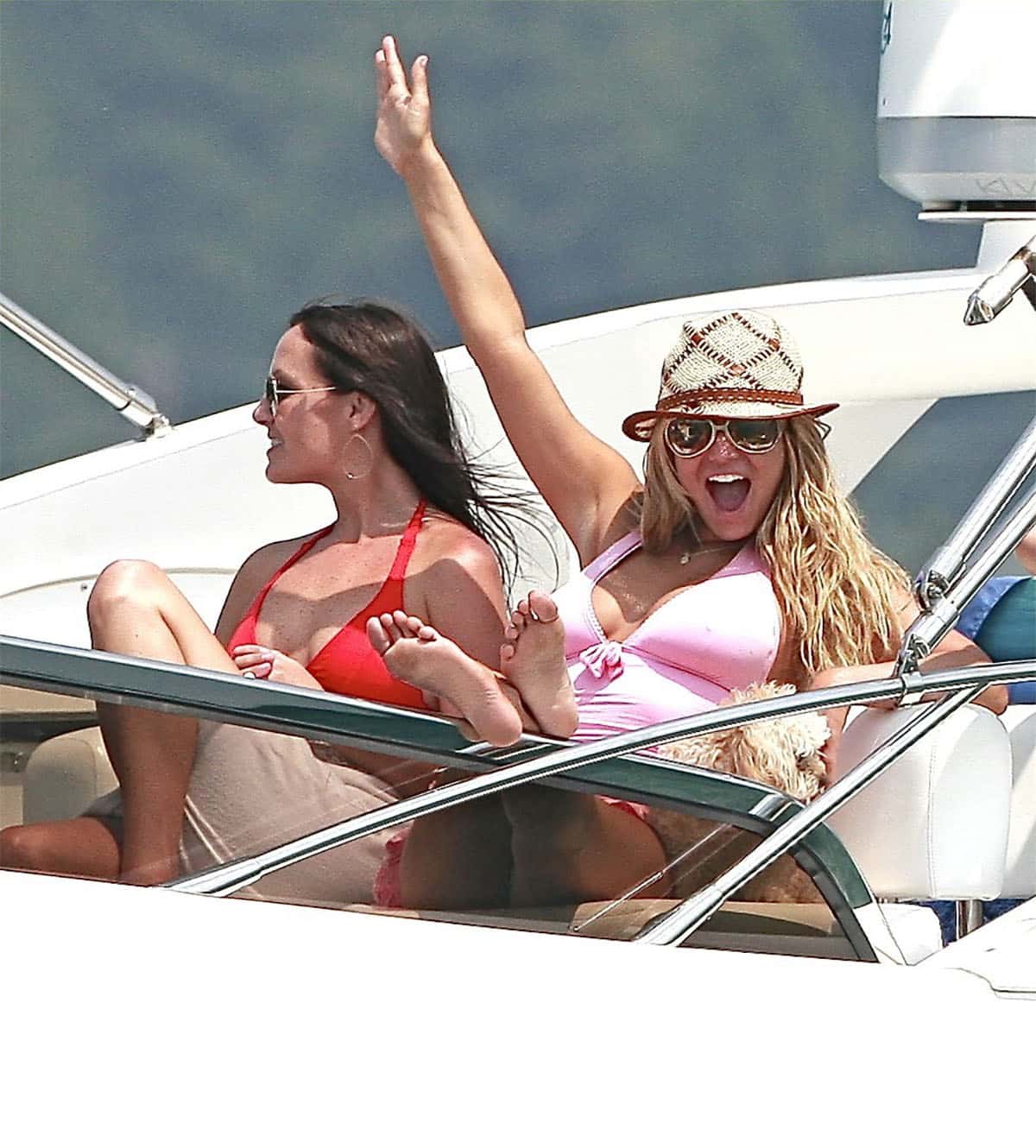 Jessica Simpson had to learn through an expensive course that she cannot always buy herself love.

In 2009, she bought a speedboat for her then boyfriend Tony Romo, the former Dallas Cowboys quarterback, as a birthday present in the hope that he would be walking down the aisle with her the next year.

It cost her $100,000. The couple broke up just a few months later, but Simpson let Romo keep the speedboat anyway probably as something to remember her by. 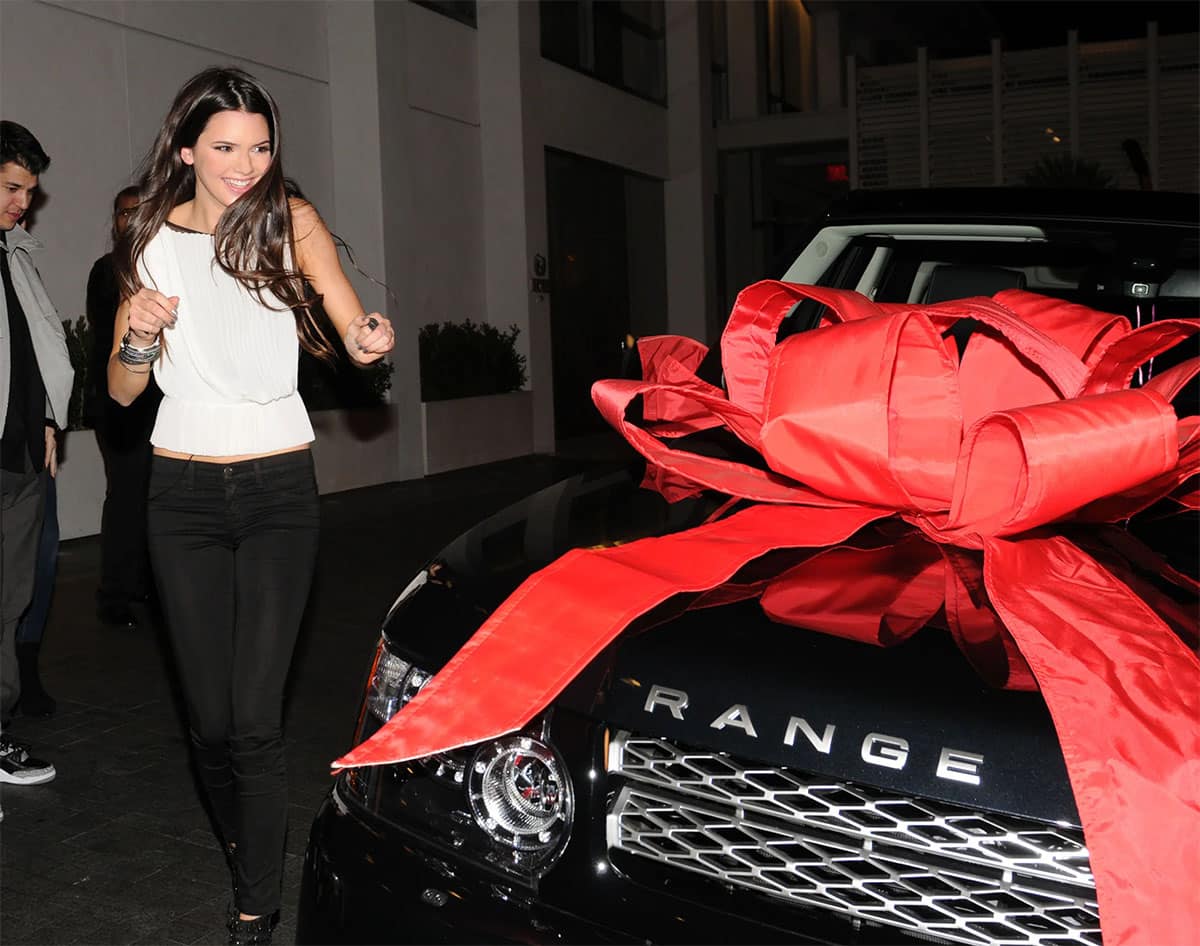 Now you have to go back to the Kardashian family, known to roll in millions after millions from their stardom status.

When Kendall Jenner turned 16 in 2011, her parents bought her a Range Rover as birthday gift.

Well, for a family with millions of dollars revenue from various business ventures, a gift of that price shouldn’t be surprising at all.

In fact, it was probably Kendall’s parents just trying to look relatable and reasonable to the fans. 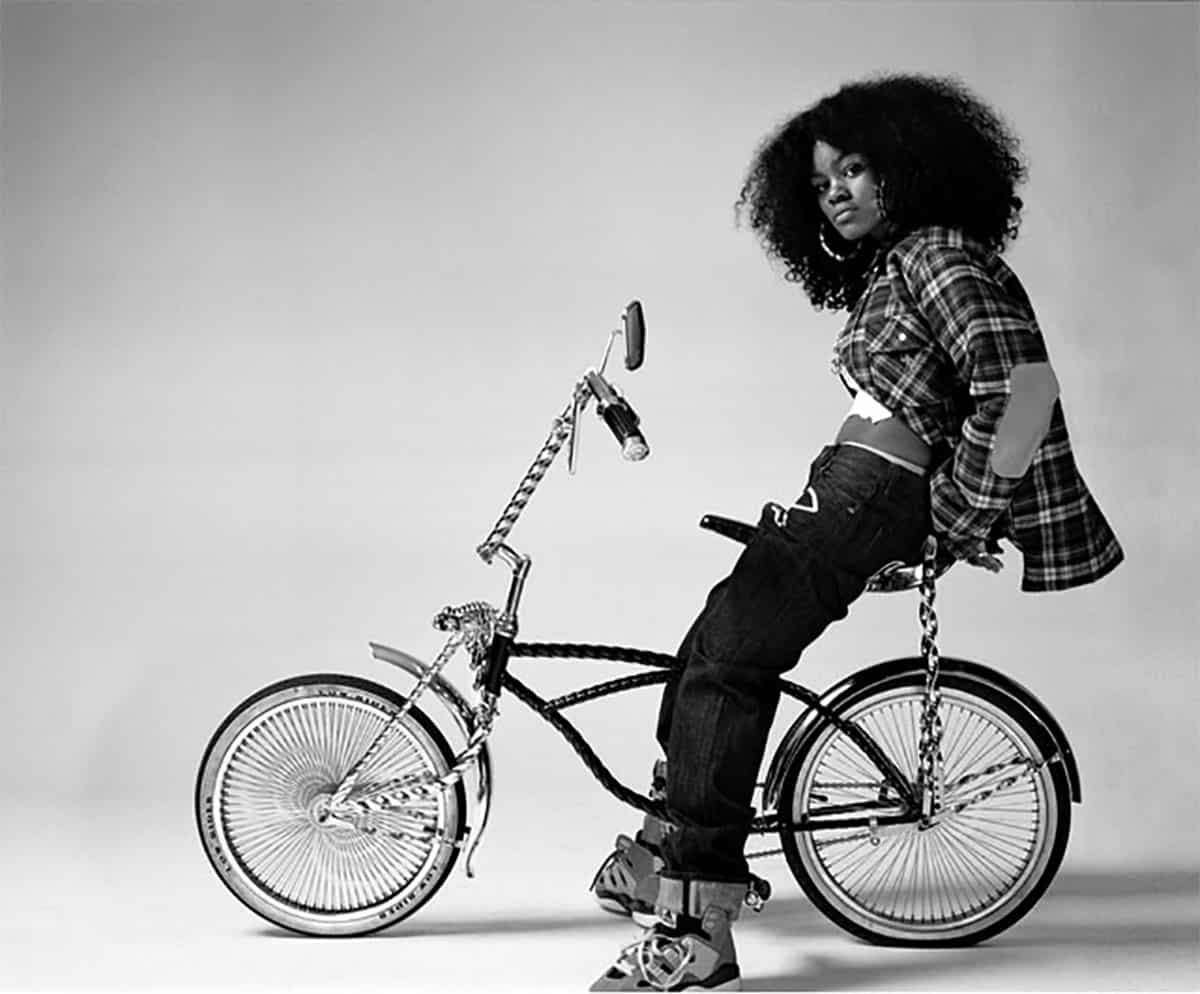 Teyana Tailor is a busy American celebrity and artist. She is a singer, songwriter, director, choreographer, model, dancer, and a female actor as well.

At the start of her career, she became an instant hit when she was featured in MTV’s My Super Sweet Sixteen, a show trying to show the world how rich teenagers celebrate their birthdays.

It all fit well, because Taylor received (among other gifts) bicycle worth $23,000, and she received two; one from father and another from mother. 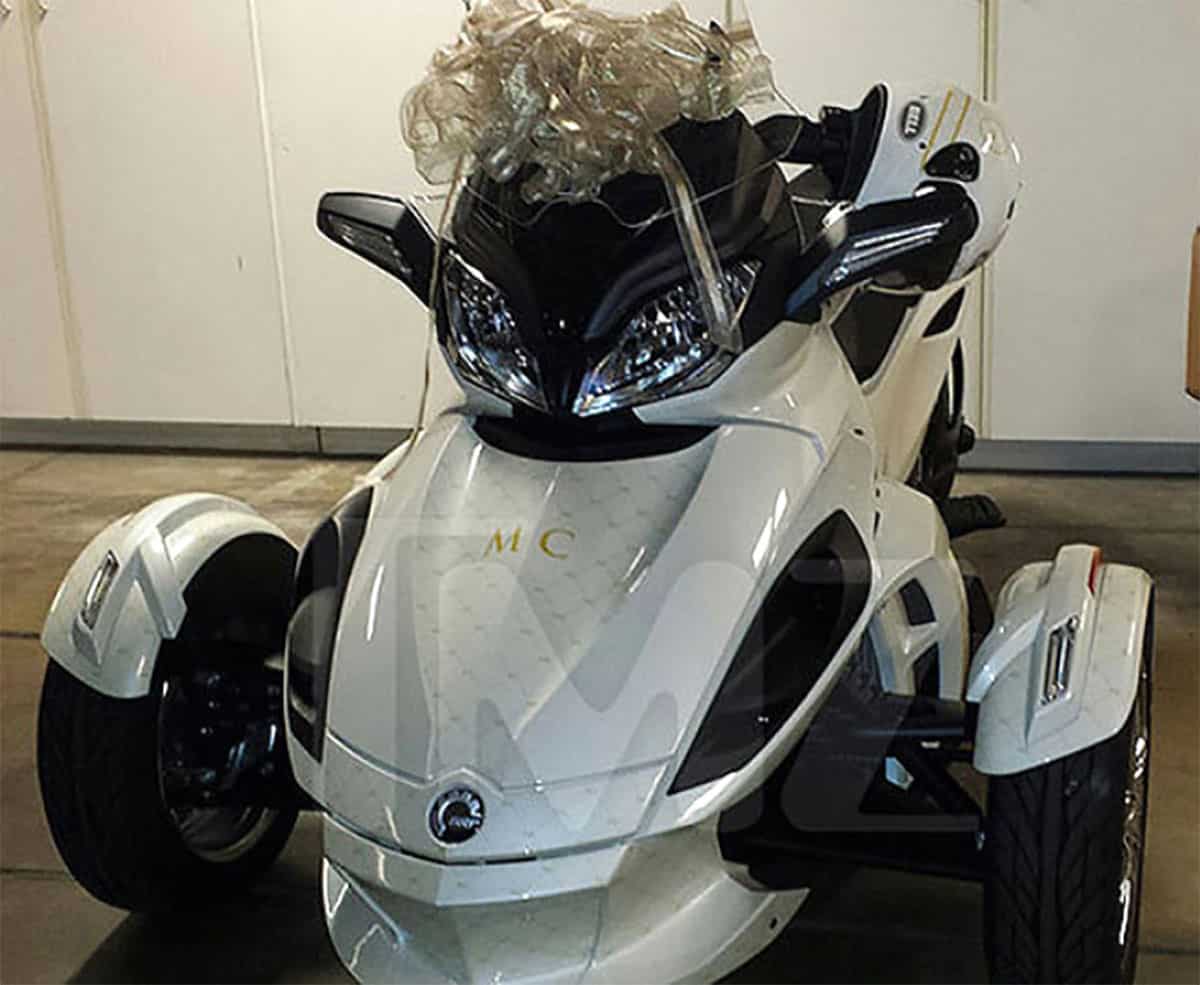 Miley Cyrus, for her 20th birthday in 2012, reportedly received a trike as a gift from her father Billy Ray.

Of course it was not just any typical trike that a toddler rides at a park, but a heavily customized Can-Am Spyder motorcycle.

Apparently Cyrus received two of the same trike, so she could make sure that one is always ready in case another breaks down. Celebrities love redundancy. 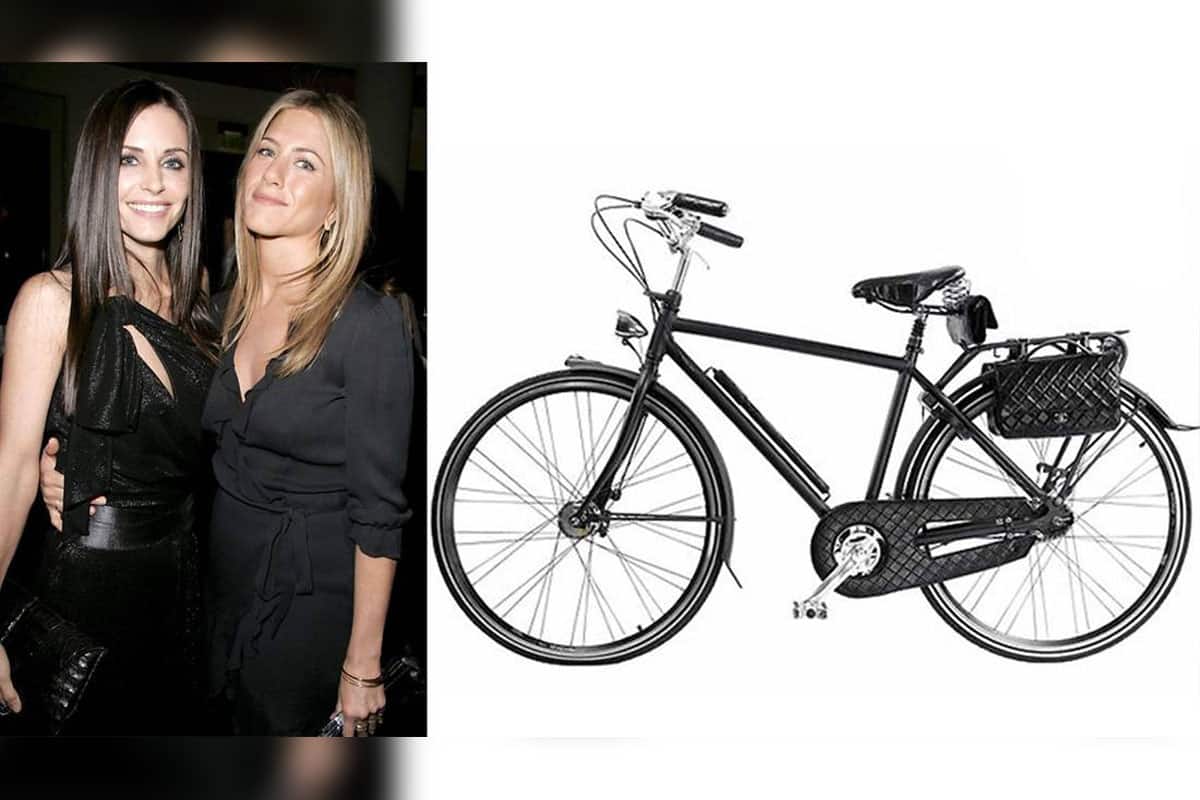 Jennifer Aniston and Courtney Cox have been friends since their days together in Friends.

The show was so popular all around the world, and for many seasons each of the main cast earned a million per episode.

Aniston and Cox are accustomed to purchasing birthday gifts for each other every year.

With the bicycle, Aniston can now cruise past paparazzi in high-fashion.