by Factionary 3 weeks ago2 weeks ago
010.5Kviews

The economic downfall of the 1930s in the United States marked the time when the American Dream once collapsed along with Wall Street.

Unemployed men and women dressed in rags roamed the streets seeking jobs through lines after lines of out-of-business establishments.

Soup kitchens were all jammed, and the breadlines brought about the image of how desperate Uncle Sam was.

Many Americans felt that corporate titans had abused the capitalistic system so much to the point where every single dime seemed to vanish out of reach.

For a large part of the public, anybody brave enough to rob banks and fight the authorities was heroes and a legend of their dark fantasies.

By the time Bonnie and Clyde became front-page stories during their rampage of terrorizing banks and store owners in Texas, New Mexico, Louisiana, Oklahoma, and Missouri, a good portion of Americans admired their “Robin Hood” adventures.

Clyde was 21, and Bonnie was two years younger when they first met in 1930. Both abhorred poverty, found love in each other and ventured a dangerous path on the wrong side of the law to rectify their misery.

Determined never to stay too far away from Clyde, the Barrow Gang leader, Bonnie, tagged along in a hardware store robbery in Kauffman, Texas, not long after he was granted parole on February 8, 1932, and walked out of the Eastham Prison Farm in Huntsville.

Ray Hamilton and Ralph Fults joined the two. A night watchman caught sight of them in the act and set off an alarm. The gang did get away, but Clyde told Bonnie to stay behind in Dallas and lie low to avoid capture. 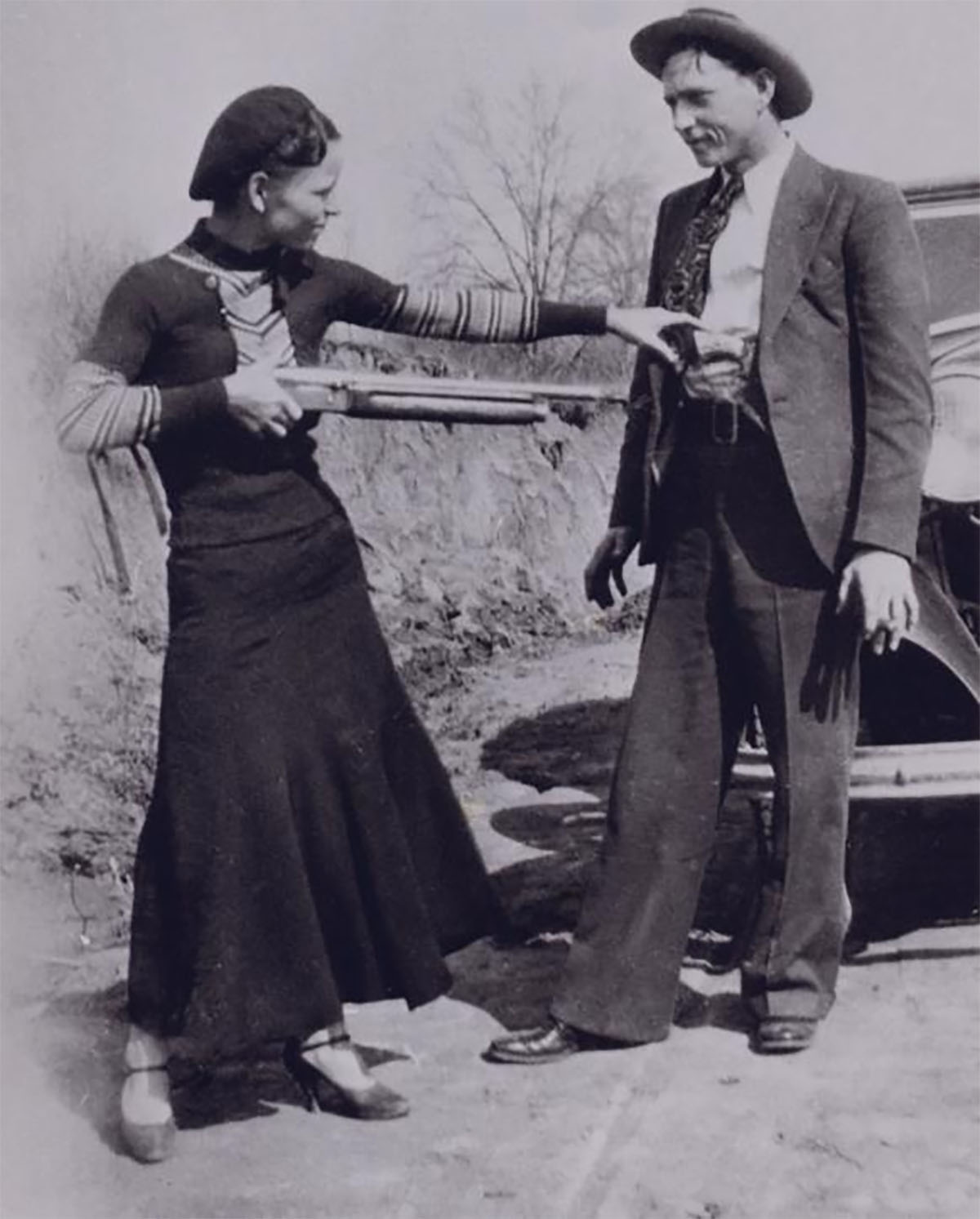 Without Bonnie, the trio went into separate hideouts. Clyde planned another robbery in Hillsboro, Texas, targeting a grocery store owned by Martha and John Bucher.

As it turned out, Ray was the only member to show up because Ralph had been apprehended. During the robbery on April 30, Mr. Bucher was killed by a gunshot wound to the chest.

Clyde and Ray took whatever they could and fled the scene. When police officers arrived and showed some photos of wanted criminals, Mrs. Bucher recognized both of them.

Clyde, now a fugitive of robbery and murder, met Bonnie back in Dallas. He told her about the crimes he had committed and that she could join him or remain behind.

She promised to stay on his side. In front of a dance hall in Stringtown, Oklahoma, on August 5, Clyde and Ray shot two police officers: Sheriff C.G.

Maxwell and Deputy Eugene C. Moore; the former survived, while the latter died at the scene. Bonnie was there and saw the whole thing. Clyde raced the stolen car to Carlsbad, New Mexico, where Bonnie’s aunt Nettie Stamps lived.

In Carlsbad, policeman Joe Johns spotted a speeding vehicle with an out-of-state license plate. He ran the vessel through the Division of Highways and noticed that the car had been reported stolen.

Office Johns came across the car again parked outside Nettie’s house. Curious about the situation, he knocked on the door.

The next thing he knew, Clyde held him at gunpoint. The trio took the officer for a ride to San Antonio, Texas, where he was released unharmed. He identified all three kidnappers: Ray Hamilton and the other were Bonnie and Clyde. 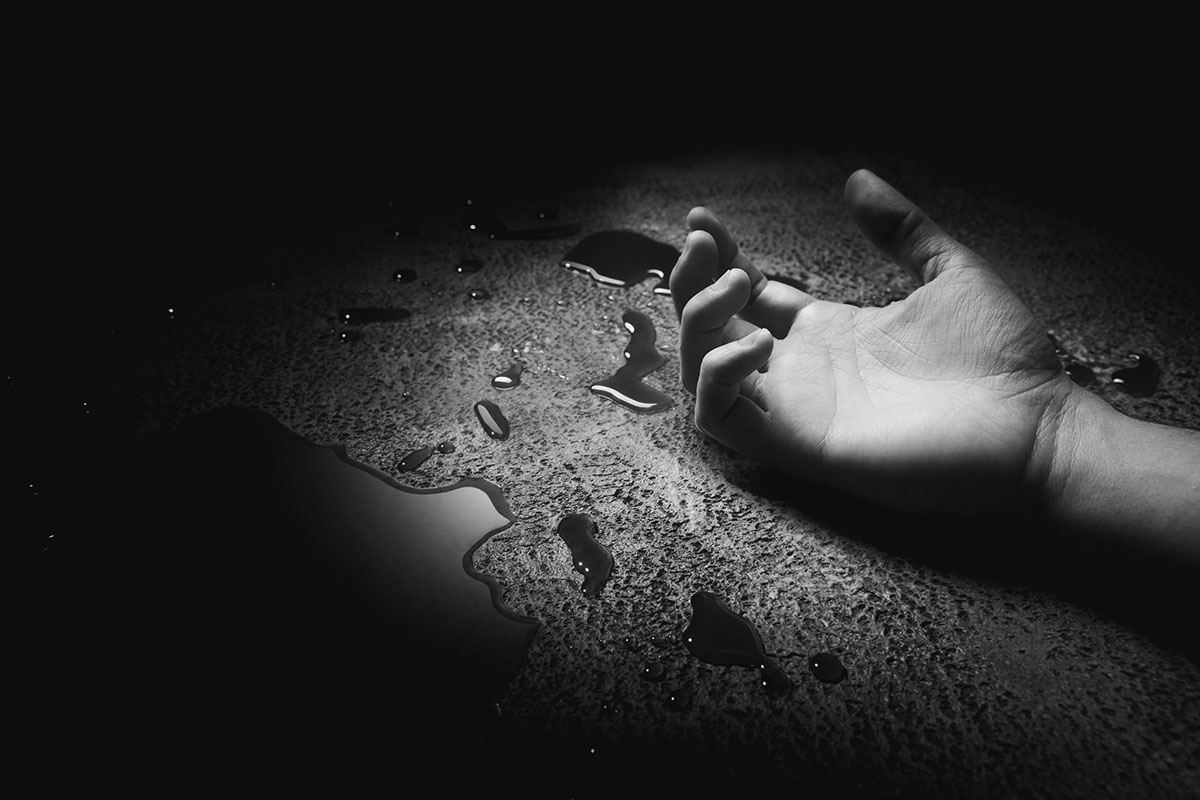 Following some failed robberies due to poor planning or alarmed guards, they returned to Dallas. At this point, Ray Hamilton had been apprehended while visiting his father in Michigan.

One of his first acts as part of the Barrow Gang happened on Christmas 1932 in Temple, Texas.

He and Clyde were about to steal a Ford Coupe V8 when John Doyle, the owner, confronted them. A struggle happened, then moments later, Clyde shot Doyle dead. 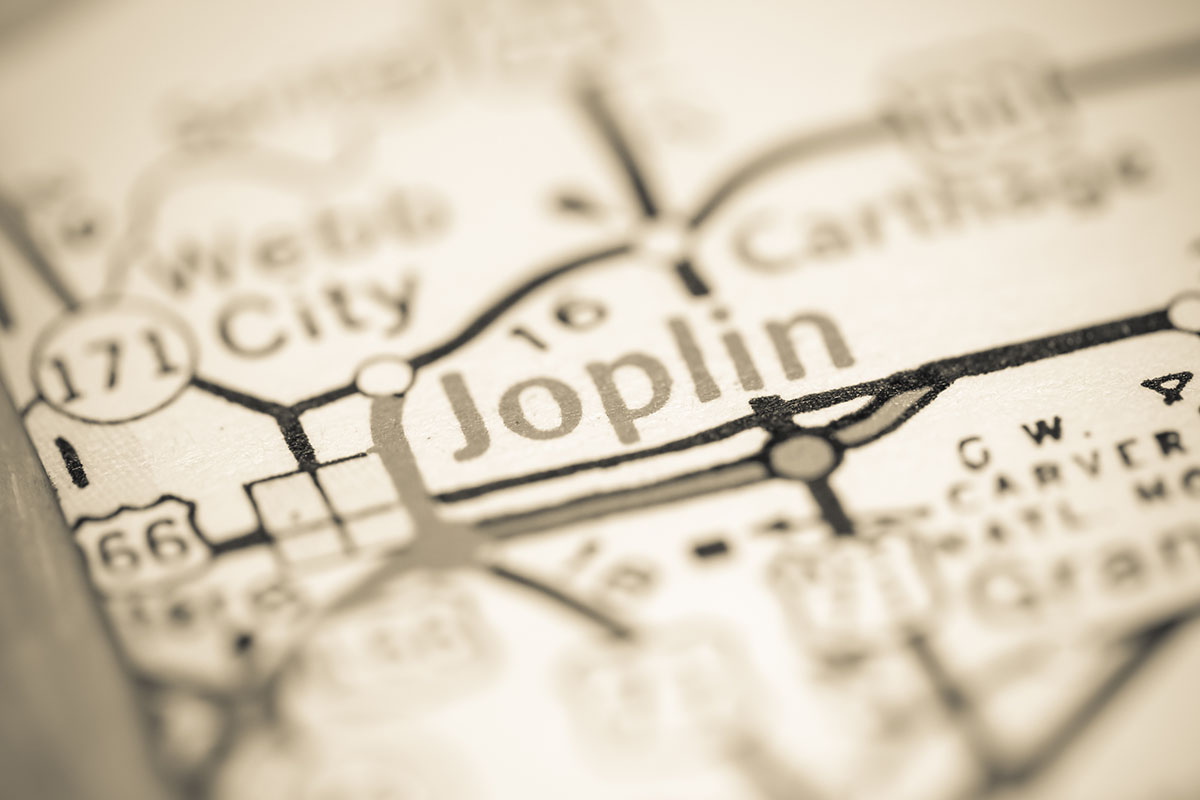 An ambush was set up for W.D., Bonnie, and Clyde in the streets of Dallas. The trio shot their way through the entrapment on January 6, 1993, killing Deputy Malcolm Davis in the process.

In March, the gang hid in an apartment in Joplin, Missouri. Clyde’s brother Buck Barrow and his wife Blanche were with them.

Again on the run, the gang stole another car and drove to Wellington, where it crashed. Bonnie suffered a severe leg injury, but everyone else was unharmed.

A farmer invited them in, but the gang stole his car instead and headed to Arkansas.

While Clyde and Blanche tended to the injured Bonnie, Buck and W.D. were out robbing a grocery store and a bank in Fayetteville, leading to a shootout that killed Marshal Henry Humphreys as soon as Bonnie was getting better.

However, not much, the gang grabbed a car from the street and went back to Missouri. They ended up in Platte City, staying at the Red Crown Tourist Camp. A suspicious night clerk notified the sheriff’s office about the guests. 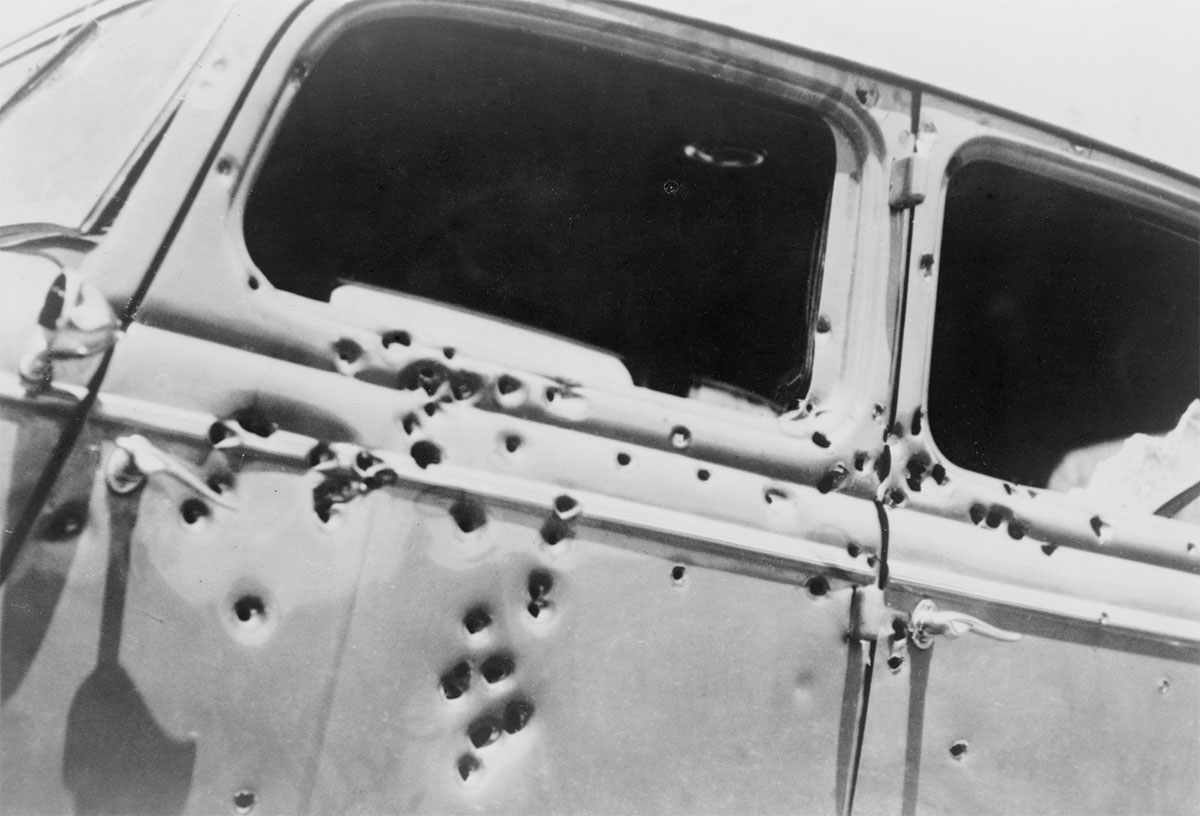 The shootout that ensued on July 19 at the tourist camp was much more brutal than Joplin.

Buck was shot twice in the head, W.D. took a bullet in his shoulder, and a shard of glass pierced through Blanche’s right eye.

Somehow, the gang managed to escape. Driving with nowhere to go, Clyde instructed W.D. to steal a car from a farmhouse and then wandered into Dexfield Park, a wooded area between Dexter and Redfield.

In the early morning of July 20, Clyde was on the wheel again, looking for an escape route, when a bullet hit his arm.

The car crashed into a tree. Buck and Blanche were apprehended; the husband died three days later. W.D. was on his way to Houston and arrested as well.

Bonnie and Clyde escaped and found a safe route to Dallas. In November 1933, the Barrow family was planning for a picnic near Sowers, Texas.

They didn’t know the spot was under police surveillance. On November 21, an ambush injured both Bonnie and Clyde in the legs.

They seemed to recover quickly because, on January 16, 1934, they successfully helped Ray Hamilton and his friend Henry Methvin escape from Eastham Prison Farm.

During the jailbreak, a guard was killed. The gang had more robberies in their records, including on February 19 at the National Guard Armory and on February 26 at the Lancaster Bank.

On May 23, while driving back from a nearby town to the Methvin cabin, Bonnie and Clyde were gunned down by six officers hiding beside the road.

Clyde had 17 gunshot wounds; Bonnie had 26. They died as they lived: by the gun.