by Factionary 1 year ago1 month ago
016.6Kviews

There’s an adage about the internet that remains true to this day: Trust no one.

There are many variations of it, but the fact remains that the internet can be a terrifying place because of how easy it is to contact people and how far apart those people are.

It can lead to friendships, but it can also lead to betrayals and deaths. Everyone on the internet is a stranger until you can confirm for yourself that they are not.

Always verify, never trust. But even that can’t save some people from following the wrong accounts.

Young Breck Bednar met the wrong person and trusted them too much. His life ended when he finally went to see his online friend Lewis Daynes, who he thought he knew well enough to talk to in person from gaming together online.

They may have been good at games together, but that didn’t make them friends.

Breck Bednar was 14 years old at the time of his demise. Up until that point, he was an intellectual and faithful young son of a very well-off oil trading and shipping consultant, Barry Bednar, and a very protective mother, Lorin LaFave.

He also had three younger siblings, born as triplets, who were two years younger than him. He attended a prominent school nearby and went to church every Sunday with his family.

Lewis Daynes was 19 when he met and killed Breck. Described as reclusive by most who knew him, Lewis ended up living a miserable life after his parents split.

Neither took him as he was already a teenager and instead, he elected to live with his grandparents in a single flat.

Ever since then, he became more and more withdrawn. He became a computer engineer but lost his work by the time he started interacting with Breck online. 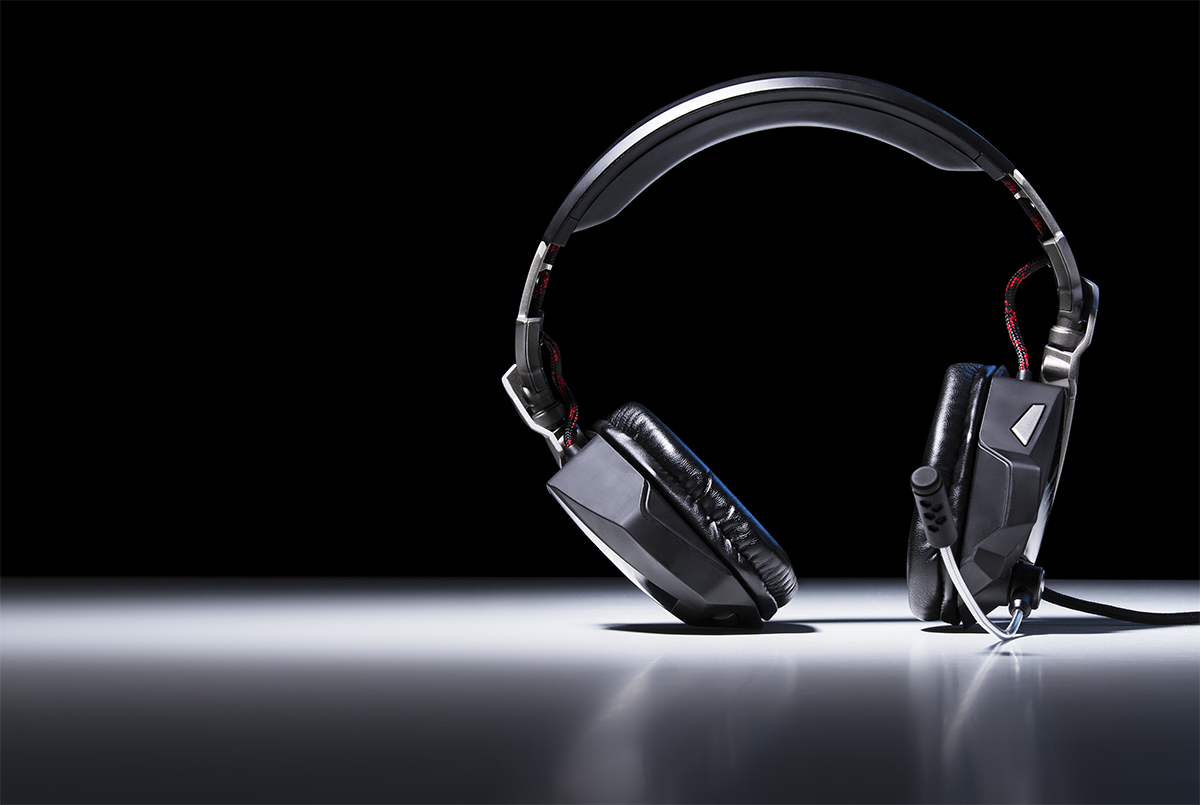 Breck and Lewis spent time on TeamSpeak, an open-source voice chatting program, playing games on their computers over the internet.

Breck was brought into the group, which Lewis was a part of and a sort of de facto leader, and socialized online with other boys who played games together.

They were often competitive and somewhat ruthless in their vernacular, which were not traits carried over well into Breck’s home life. 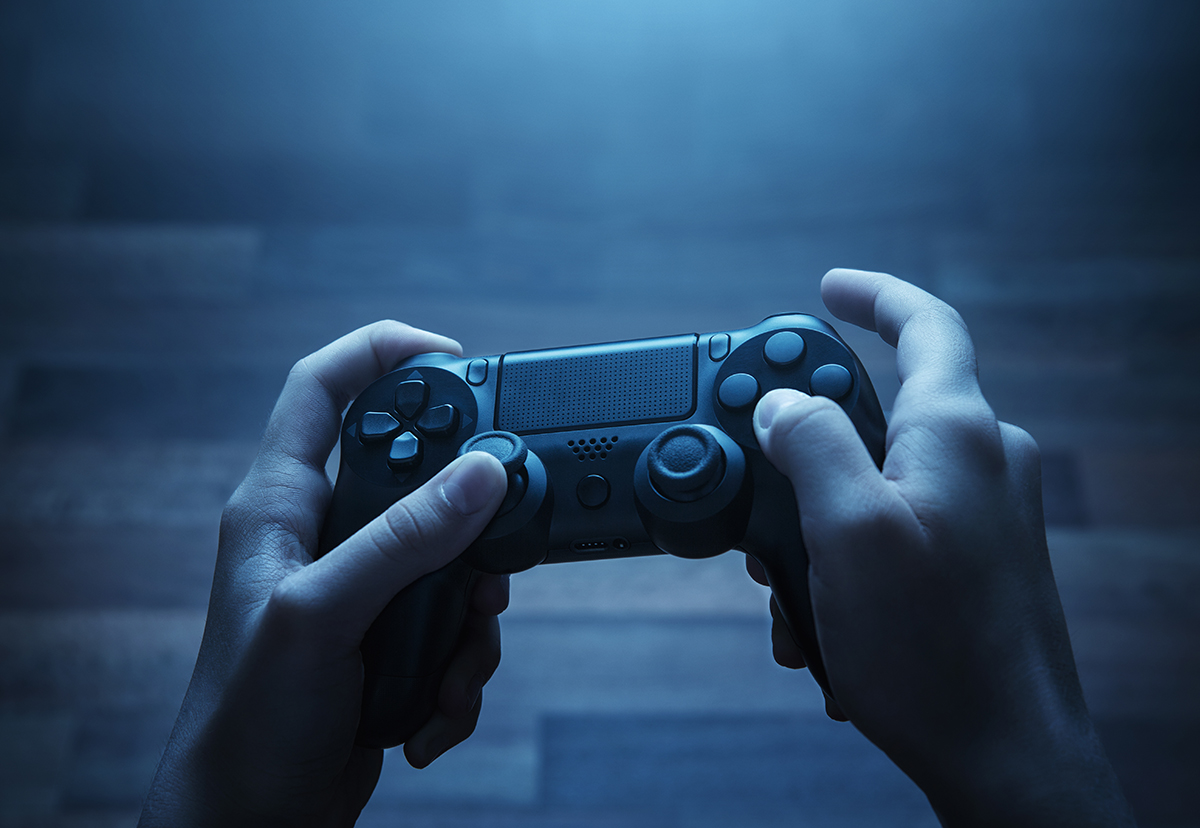 Lorin, Breck’s mother, began to notice some changes in Breck’s behavior as he interacted with the group of online gamers. He was becoming more like them and was paying more attention to his games than his church group or studies.

She placed the negative influence on Lewis, who she only knew as the semi-anonymous gamer “EagleOneSix” in their TeamSpeak lobby.

She contacted him once, formally as a mother, and her friendship was met as it usually is online: with disdain and curse words. She didn’t want Breck interacting with them again and even found a way to ban him from the server they shared. 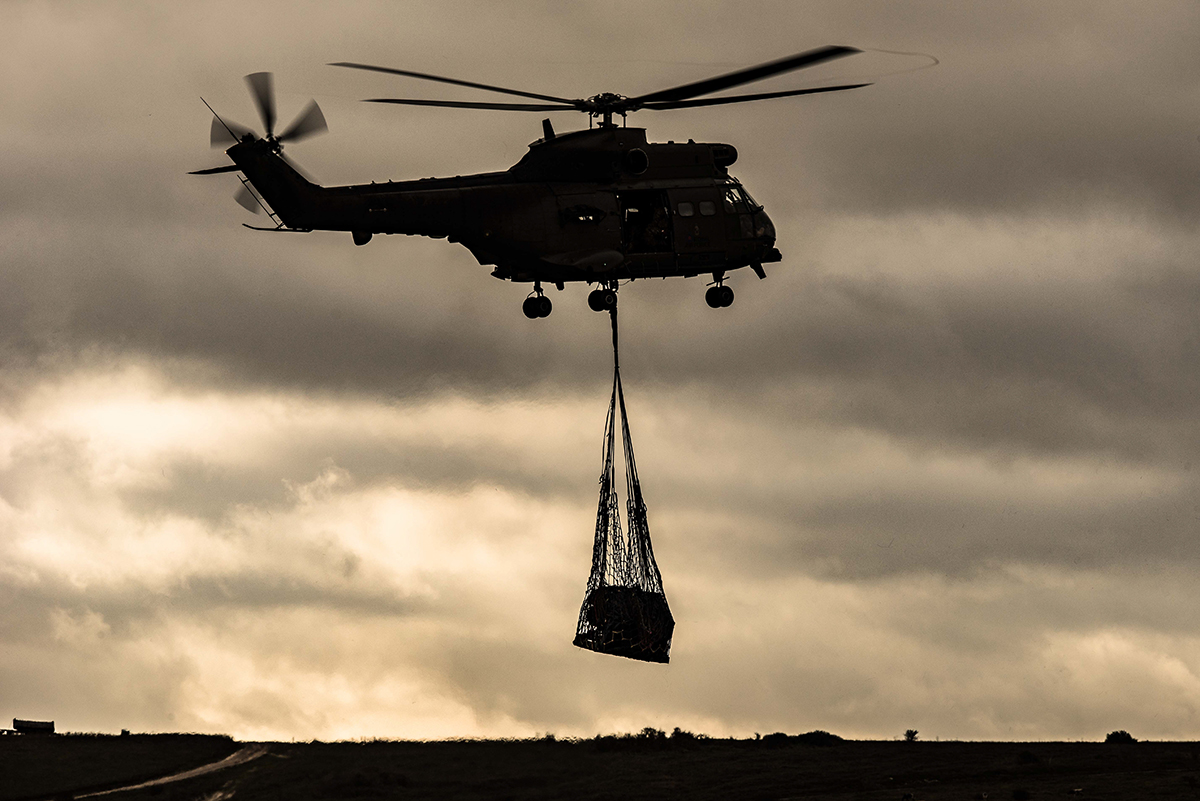 Lewis allegedly “groomed” Breck during their time online together. This meant that he controlled and manipulated Breck to influence him and guide him towards a set of behaviors that Lewis favored.

Breck was an impressionable young man who saw his friendship as a thing he had to nourish. Brek was even enrolled in the Air Training Corps for a potential pre-military career.

Lewis may have found that out early on, as he lied to Breck, saying that he worked for the US Government in an undercover role.

Breck told his parents that he would stay at a friend’s house in February of 2014. This would be their first time meeting in real life, in Lewis’ flat in Grays, Essex.

When Breck got there, an unknown amount of time passed. During that time, he was killed by Lewis Daynes in cold blood. Breck was tied to a chair with tape and stabbed through the throat, after which he quickly died. 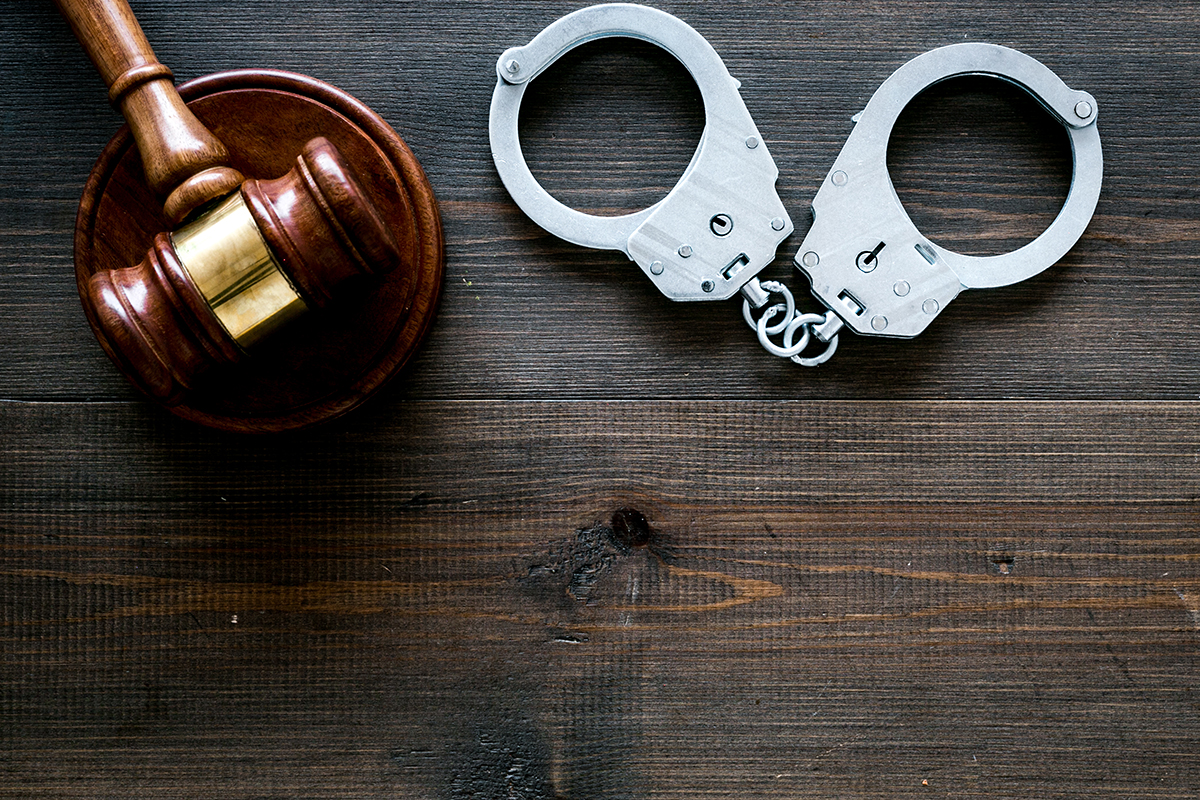 Lewis took photos of his crime and sent them to some of the other boys in his online group. Afterward, he submerged his computer, which contained evidence and chat logs between the two boys, in water to destroy it.

Then he showered, redid the crime scene, and called the police, confirming that he had killed Breck in self-defense. This story did not last for long, and he was formally tried for murder. 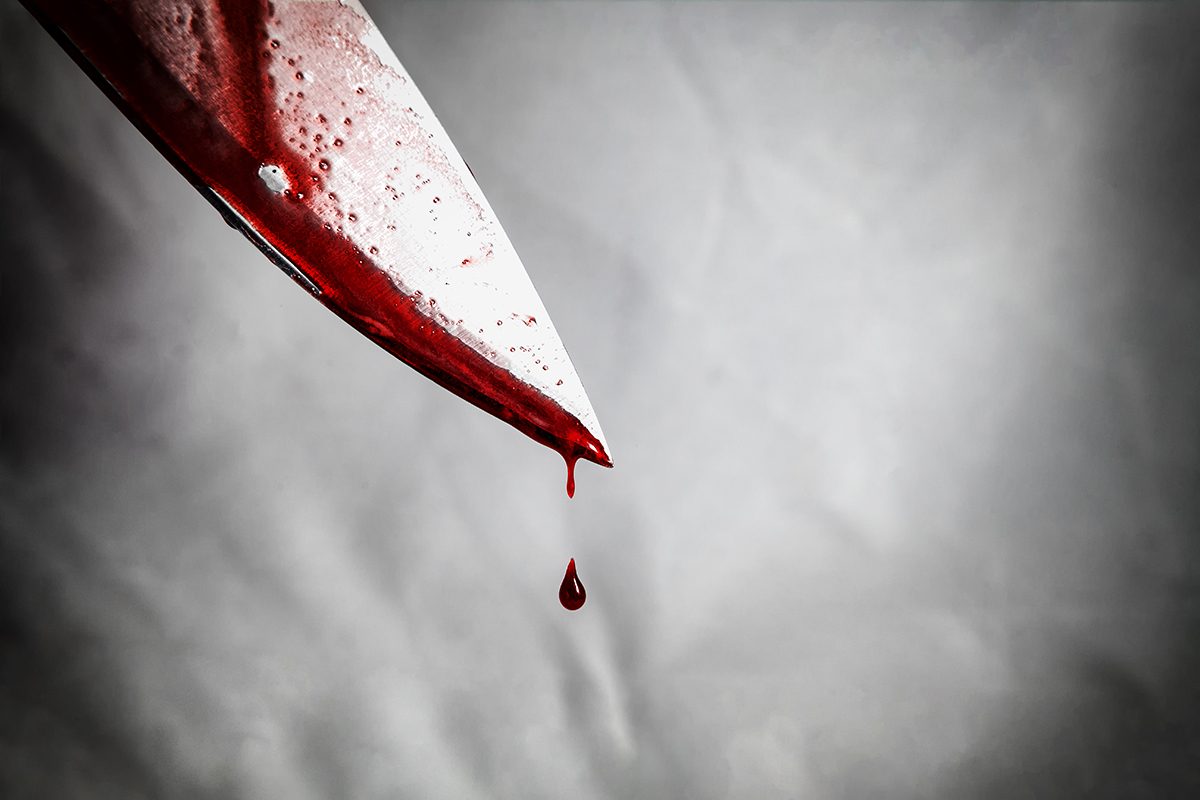 News of the murder went public quickly, in part due to Lewis posting the photos of Breck’s corpse and his online friends spreading them around.

Lewis himself became a public figure of scrutiny in the case and earned a moniker of “baby-faced killer” because, despite being 19, he appears much, much younger.

It was also confirmed that his murder was premeditated, with receipts of purchasing the tape, the knife, and syringe weeks beforehand. 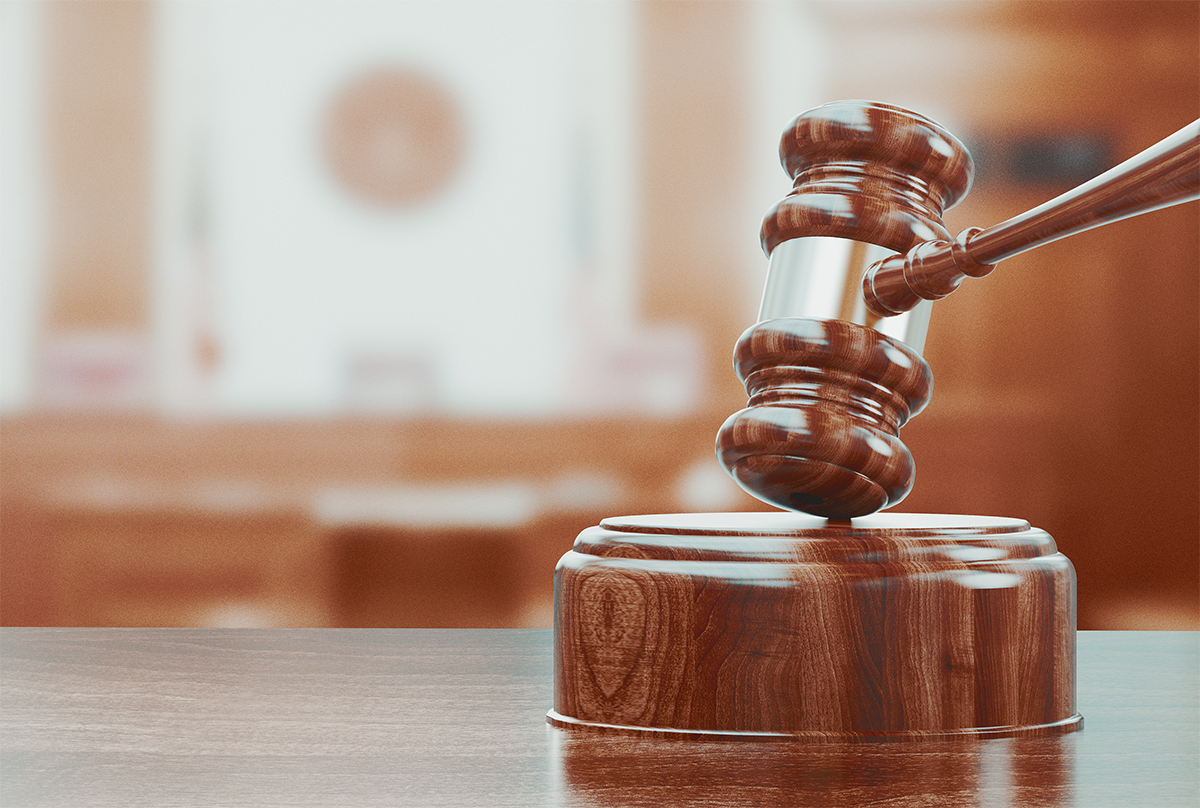 Despite evidence produced, the defense claimed the murder was not premeditated and argued that Lewis’ Aspeger’s Syndrome affected his ability to make sound judgements.

The testimony of Breck’s mother over her role in attempting to stop the online relationship from growing and preserved logs retrieved from their TeamSpeak server and other chats revealed the truth of Lewis’ attempts to draw Breck in.

It wasn’t even the first time Lewis was charged for something, as he was a suspect in the rape of a 15-year-old three years prior but was not investigated at the reporting time.

Breck’s death and the consequences that led to it served as a warning about the dangers of online relationships and how easily they can spiral out of control.

His mother set up a foundation to warn about online predators like Lewis and has petitioned the government for more help regulating online spaces for the safety of future children.

The internet is massive, and these relationships continue to happen in new chat programs all the time. Sometimes they go too far and lead to the same outcome.

All of it could have been avoided if Breck followed the golden rule of internet relationships: When you don’t like or trust what someone says, you block them and don’t respond.

If he kept things strictly online-only and never went to meet his “friend,” he would have loved to play more games another day.