by Factionary 1 year ago1 month ago
052.4Kviews

Most people hate Mondays. It’s the beginning of another working week.

Monday usually means you have to shake off that weekend vibe and get to work or school.

Most times, we grumble. But, some people do way more than grumbling.

Some people, like 16-year-old Brenda Spencer, take up a gun and start murdering school children.

Brenda’s awful crime is the first high profile mass school shooting in the U.S. She may have well been the catalyst that ushered in an era of violent school shootings in America – there’s been close to 300 since then.

The question is, “why?” Why would anyone shoot at kids?  You’re about to find out.

10 /10 A Dark Day For Cleveland Elementary

Parents who dropped their kids at the Cleveland Elementary School, San Diego, on the morning of January 29, 1979, would have expected their child to come back with a bruise from the playground.

What they wouldn’t expect is a gaping bullet hole in their child’s chest. Around 8 AM, while the kids waited for the principal to open the gates for another day of learning, Brenda Spencer had something else planned.

As they milled around the gates, Brenda opened fire with a semi-automatic .22 caliber rifle. Her bullets hit seven school children and a cop.

The principal, Burton Wragg (53), was shot to death as he tried to steer the dazed children to safety.

The custodian, Michael Suchar (56), also a war veteran, was killed while attempting to rescue the wounded principal.

The casualties would have been more, but the police confiscated a garbage truck and used it to block her fire line. 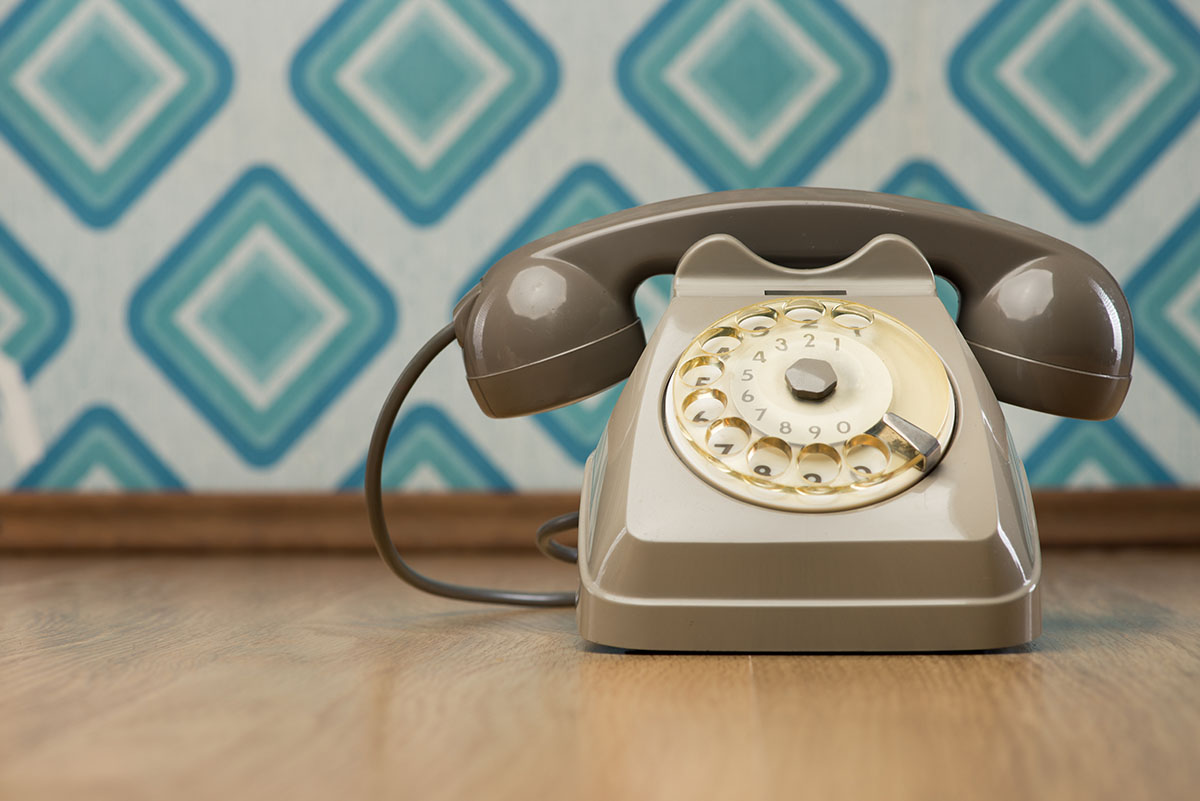 Christy Buell, aged 9, was shot in the abdomen and lower back. Monica Selvig was also hit in the gut, with the bullet leaving through her back, narrowly missing her spine.

Julie Roble took a shot to her side. And four other students also suffered varying degrees of gunshot wounds. A police officer who came to help was hit in the neck.

They didn’t die. But why would anyone do this? The answer will shock you. News had already spread about the Cleveland Elementary shooting.

Eyewitnesses confirmed that it came from a house across the street. And so, one reporter decided to call numbers in the neighborhood randomly. He finally reached Brenda.

When he asked her, “why?” She replied, “I don’t like Mondays. This livens up the day.” Disturbing, right? But that can’t just be it. There must be something more. 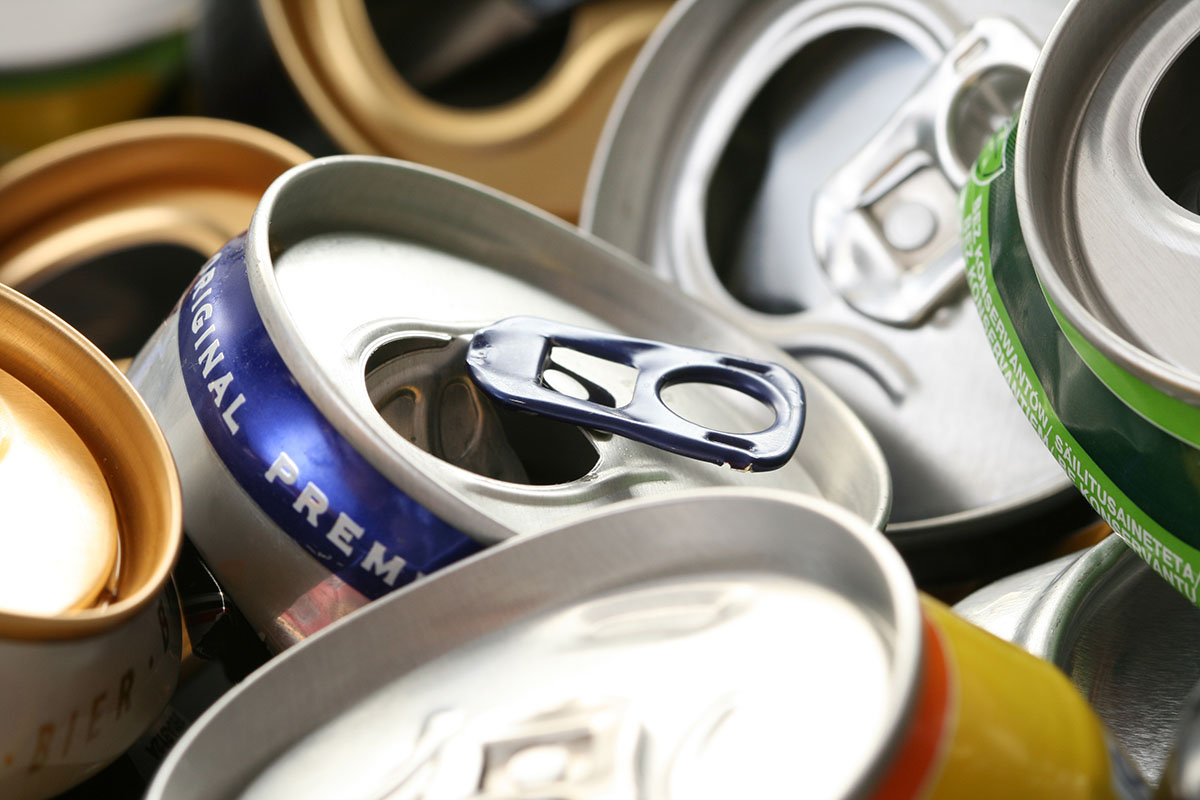 Brenda lived with her father in a dingy house across from the school. Her parents were divorced, and her dad neglected her.

They slept together on a dirty mattress surrounded by empty beer bottles and cans. Brenda was not shown, love.

Her friends remarked that she was usually moody and talked about guns a lot. Once, she was caught shooting birds with a B.B. gun from a window at the elementary school. That’s not all.

Brenda hated school. And would often zone out during classes. She also actively avoided attended classes and got herself into trouble. She was even arrested for burglary. She was not getting better.

And so, her probation officer arranged for her to be psychiatrically evaluated. The test results showed that Brenda suffered from depression and recommended admitting her into a hospital for treatment.

Before this test, another facility had even described Brenda as suicidal. However, Brenda’s father refused to get her help. 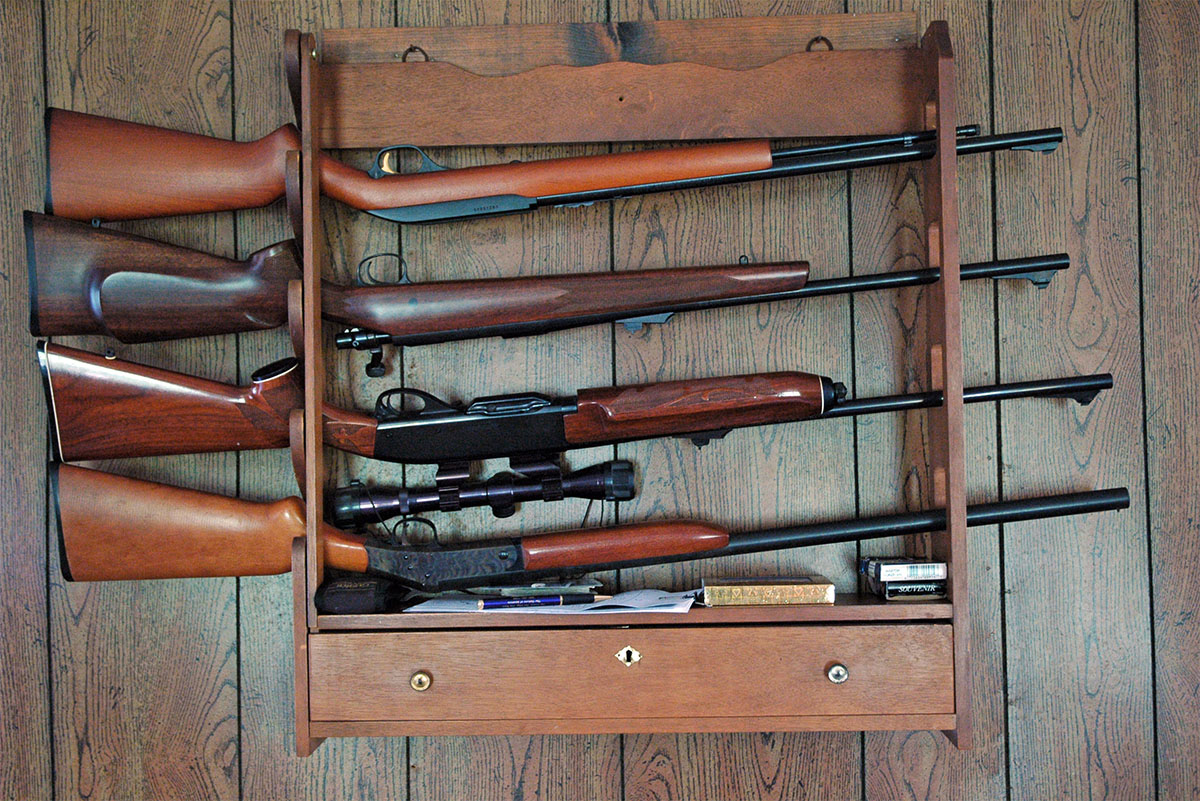 Instead of giving his permission for her to be treated at a hospital, Brenda’s father got her something else. A Ruger 10/22 semi-automatic .22 caliber rifle. With 500 rounds of ammo.

This was the gift he gave her on her birthday, even though Brenda had asked for radio instead. Her classmates had testified that she had bragged about doing something big to get T.V. This was just a week to the shooting.

And with her shiny new birthday gift, Brenda’s fantasies became a bloody reality. 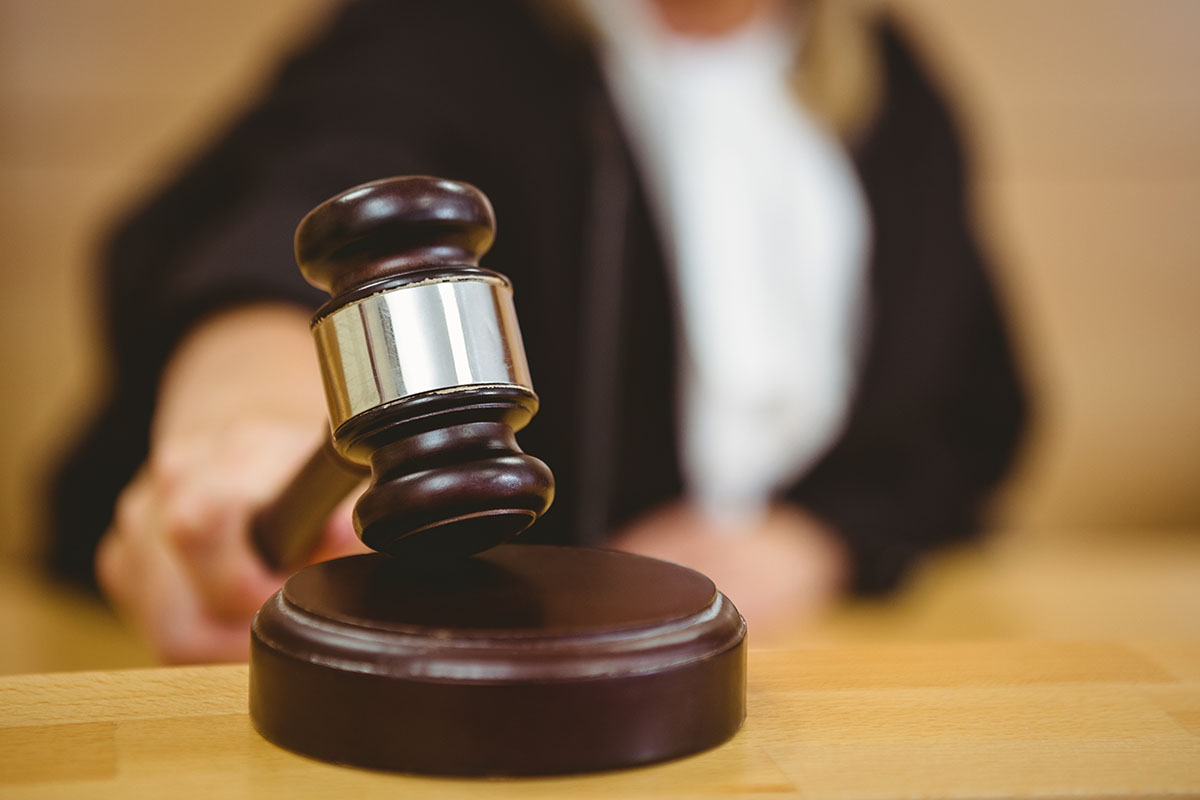 After barricading herself for more than 6 hours, the police convinced Brenda to surrender after promising her a Burger King. Her crime was so terrible that she was tried as an adult and charged with two counts of murder.

When she turned 18, Brenda was sentenced to 25 years to life at the California Institution for Women.

She wasn’t remorseful. And while in custody, she remarked that she liked seeing the wounded children squirm.

Another school shooting happened. A killer stormed an elementary school in Stockton, California, with a semi-automatic rifle and shot up the whole school.

He fired 106 rounds at children on the playground, killing five and wounding 29 others before shooting himself in the head. But, that isn’t what makes this story eerie. The school was also called Cleveland Elementary.

While in prison, Brenda Spencer received treatment for her depression and seemed to be adjusted to prison life.

Since her incarceration, she has been eligible for more than four parole hearings. All of which have failed. She even withdrew one by herself in 2001.

During her parole suitability hearings, she’d blamed drugs and alcohol for the shooting. However, toxicology tests taken after the shooting were negative.

Brenda has also accused her dad, saying she was sexually assaulted as a child. No evidence was found to support her claim.

She’s still considered dangerous, and her crime heinous. Her next parole board hearing would be in 2021.

Bob Geldof, the lead singer, had heard about the radio shooting and was struck by her casual response to the reporter’s question.

The band’s song topped the U.K. charts. But it wasn’t very popular with the people of San Diego. Bob Geldof later commented that Spencer wrote him and thanked him for making her famous.

Time in prison may have allowed Brenda Spencer to think about her actions, or maybe her ice-cold killer heart is finally melting.

Whatever it is, the Brenda that told Geldof she was happy she’d done what she did may be gone. She has admitted that she feels incredibly guilty whenever a school shooting occurs, almost like she was responsible.

And that’s the story of America’s first high profile school shooter. A young girl who no one would ever suspect to be a depraved killer. A 16-year-old who shot at little kids because she “didn’t like Mondays.”