Among all the stories of serial killers, Brenda Ann Spencer’s story is intriguing and interesting.

She was a seventeen-year-old woman whom I can say was a disturbing creep or weirdo.

The woman told reporters that Monday was her worst day after firing shots in an elementary school and causing massive deaths.

Now that’s not something a normal person can do, Brenda Ann was a mentally ill creep, and she is behind the massacre that happened on January 29th, 1979. 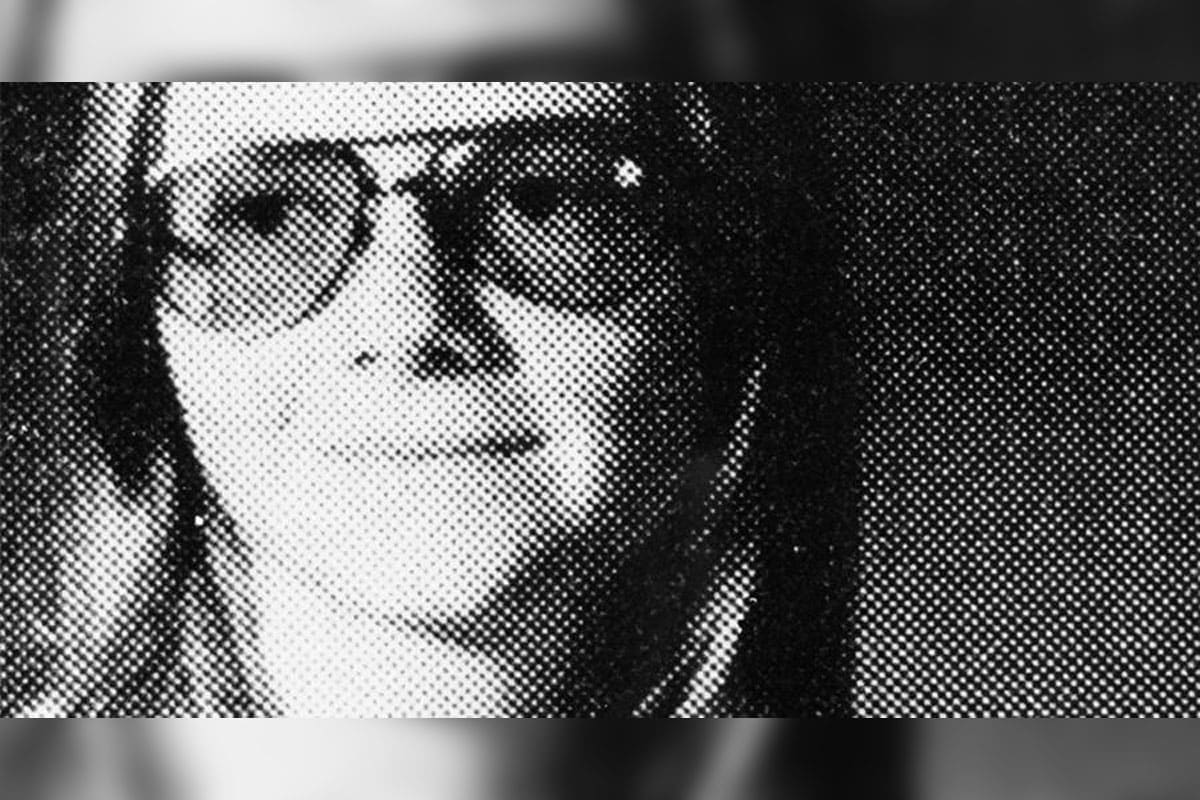 The incident of Brenda Ann Spencer is unique when compared to other serial killers stories; this lady was a drunkard and lived with his father in a poor living condition across the street.

This elementary school was on the opposite street, and he could easily monitor the kids’ movement across the street.

That morning when kids were preparing for the parade, Brenda was busy watching them across the street.

That’s how creeps behave, but this one was a weirdo with a motive; hence, she surveyed the whole school and kid’s movements.

The seventeen-year-old lady was disturbed, and from the condition of her room, it was clear that she was a drunkard.

The room was filled with bottles of cheap liquor and a mattress that she shared with her father.

It was 8.00 am when she caused chaos in California elementary school of San Diego, where kids we’re lining up for the parade.

The school was Grover Clevelands Elementary in California, San Diego.

The school principal was on preparing kids to head inside the school gate, and unluckily the serial killer was busy monitoring their movement from across the balcony.

Brenda Ann had a riffle that she got as a gift and used it to aim at the innocent kids from her window.

Now that’s a psycho move, which clearly shows how disturbed Brenda Ann Spencer was, and she needed medical attention.

The psychopath fired shots from this window mercilessly aiming at the kids.

The principal who was busy trying to help the kids at the gate was the first to be killed in this shooting.

The custodian of this elementary school tried to rescue the kids when Brenda took a clean shot and killed him.

The custodian was only trying to take the children to a safer place, but the ill serial killer got to him first.

For many kids, this was a first-time crime to witness, and that would tamper with their brains for a long time. 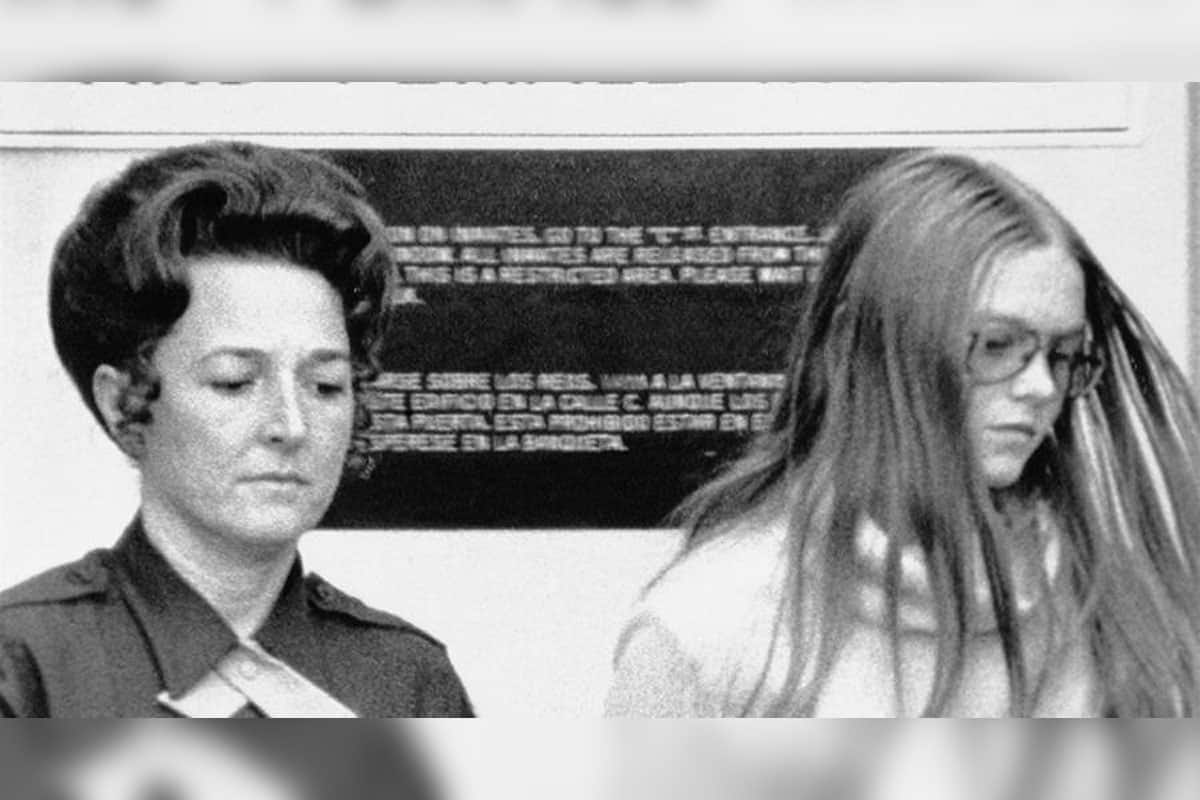 Trauma is what follows after such incidents occur, but this creep, Brenda, did not care about the kids’ feelings or anything.

When a psychopath living in a ramshackle decides to shoot at a kids’ school, many things go wrong, but it was a miracle that from this incident, no kid was hurt during the shooting.

The police officer who came to respond to the emergency was injured during the shooting of Brenda.

The kids did not die, but eight of the kids in the school were seriously injured.

The gun was empty after these injuries occurred, but the woman loaded the riffle and continued shooting in the air to panic the little children.

All she had were psychopathic moves because clearly, a normal person cannot do some things, especially in a crowd with young and vulnerable people.

One funny thing about this incident is that after Brenda finished shooting, she closed the door and went inside the house to wait for her arrest.

That’s why all I can say from her story, she was a creepy weirdo who needed urgent mental attention.

Luckily the police arrived massively at the crime scene and arrested this seventeen-year-old woman.

The other funny thing about this incident is that she told the police to drop their weapons and come in because she was unarmed.

The police had sensed that she was mentally ill and cautiously took action when going inside her ramshackle.

Brenda Ann Spencer is in prison because after the incident she had caused in a school full of kids, the court would state lifetime imprisonment.

Many journalists we’re into this story and brands said that Monday was her worst day.

During investigations, Brenda’s urine test showed that she was not under the alcoholic influence when doing these evil acts. She was just a creep that needed medical attention urgently.

The serial killer Brenda Ann Spencer pleaded guilty, and she was charged with the murder of two people and assaulting little kids with a loaded weapon. 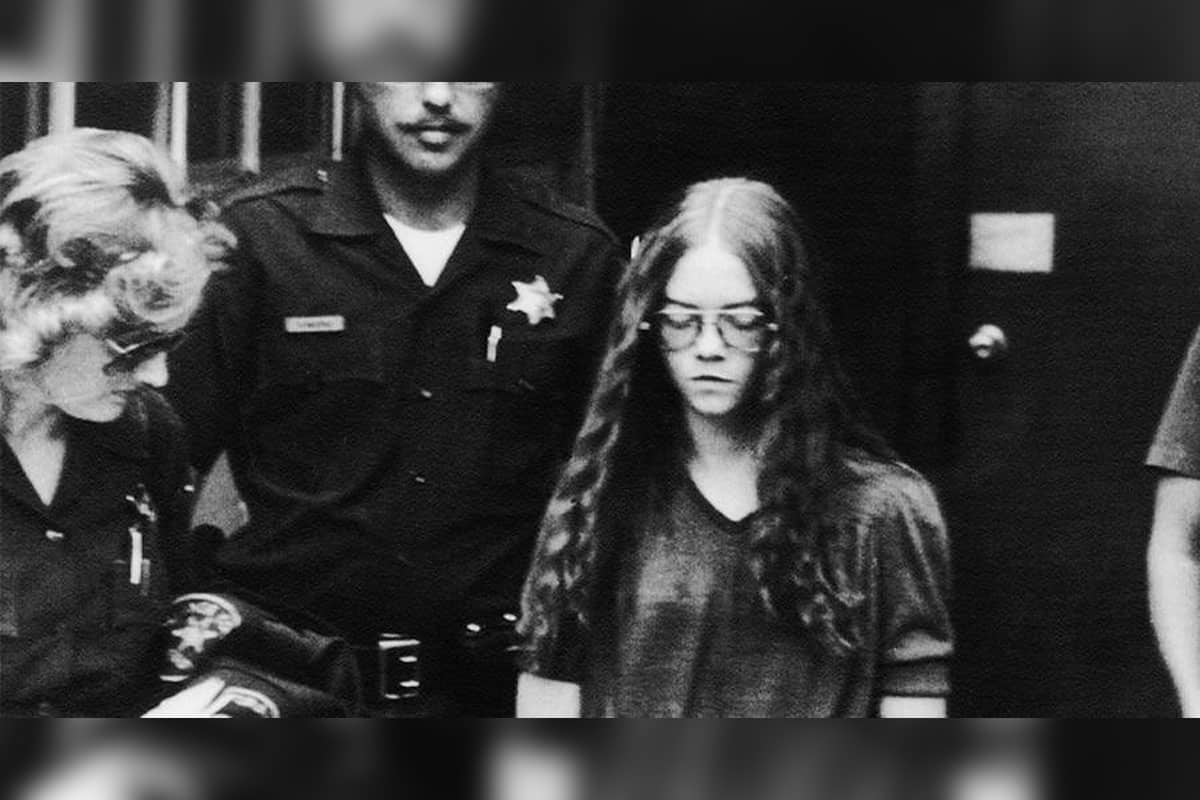 Her sentence was twenty-five years jail term, and she didn’t seem to worry about these things.

At the trial, she said that she had previously attempted to shoot at the kids again, but she failed.

The crime caused death and insecurity; hence parents had to move kids to other schools.

That was a huge loss to the institution, and the court said that Brenda needed medical attention because her state of mind was questionable.

As much as the attorney for Brenda tried to defend her by saying that her mental health was deteriorating, the court couldn’t spare her, and justice was served.

Later on, this story was used by many musicians and artists to post on the internet about I don’t like Monday’s phrase from Brenda Ann.

For some reason, the incident made the psychopath somehow famous, but by the time her twenty-five years sentence finished, the fame had slowly faded.

Many serial killers have weird ways of killing people, but Brenda did it mercilessly.

She targeted kids who had brighter lives ahead, but luckily she did not kill any kid.

The school principal and custodian who succumbed to saving the kids gave up their lives for the kids, and it was a brave move.

Now Brenda lives with that murder on her hands; luckily when her mental health improves, she will live with the guilt in her and regret the stupid actions.