Brittany Anne Murphy was an American Singer and actress. She got her big break on television at the age of 14, when she appeared on Drexell’s Class sitcom in 1991. Soon after, she appeared in the roles of Emma and Clueless.

Murphy gained worldwide recognition with her Clueless success. The success brought a series of film roles that were critically acclaimed. Those include Interrupted, Girl, Sin City, and 8 Mile. Her career film expanded with roles in Freeway and Family Prayers. She also invested more than ten years as Luanne Platter’s voice on King of the Hill. She further went on to earn credits for Uptown Girls and Drop Dead Gorgeous.

Brittany Murphy died at the tender of 32 from a cardiac arrest.

Let’s look at some her looks over the years. 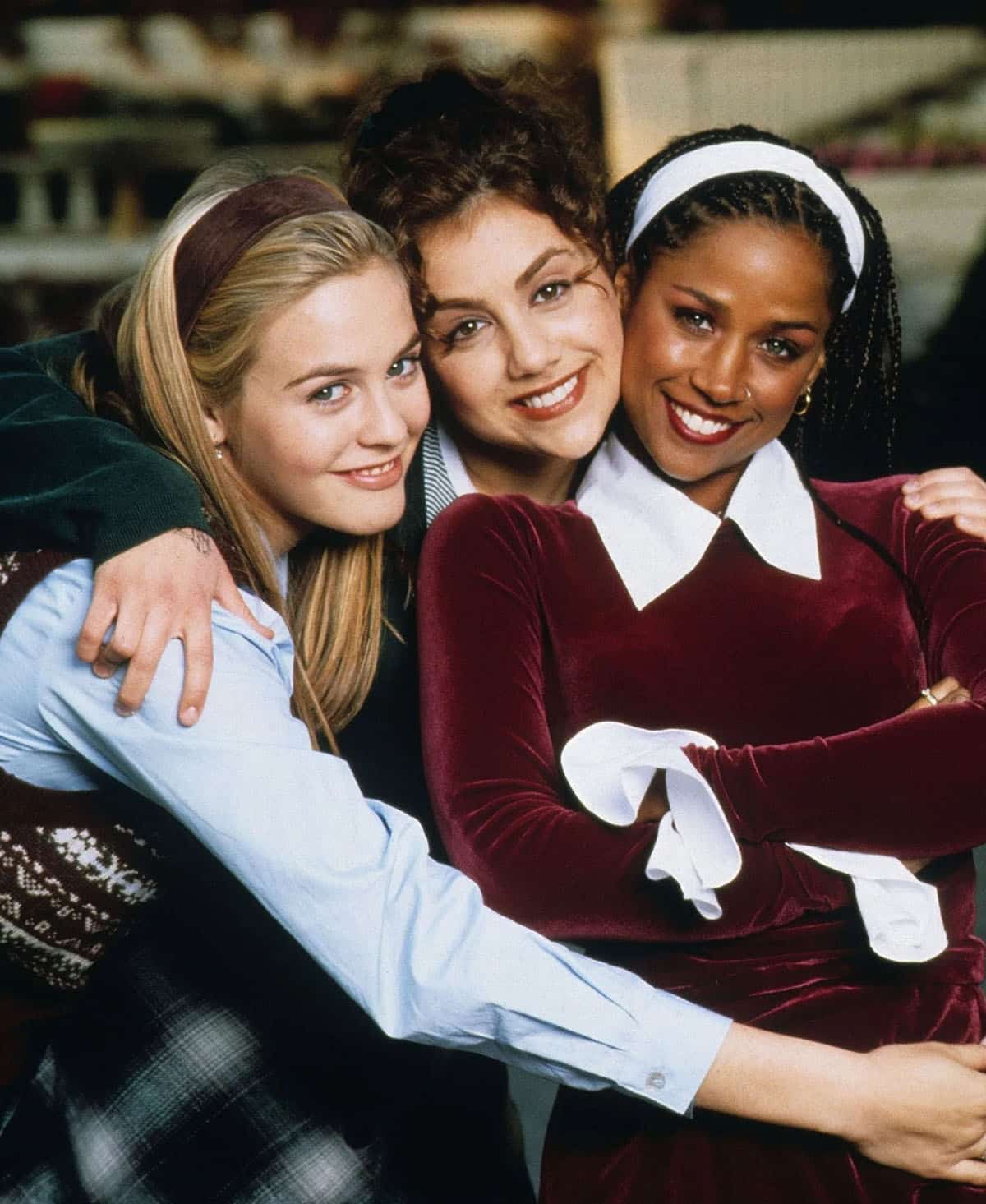 Murphy appeared in Clueless in 1995, with Stacy Dash and Alicia Silverstone. 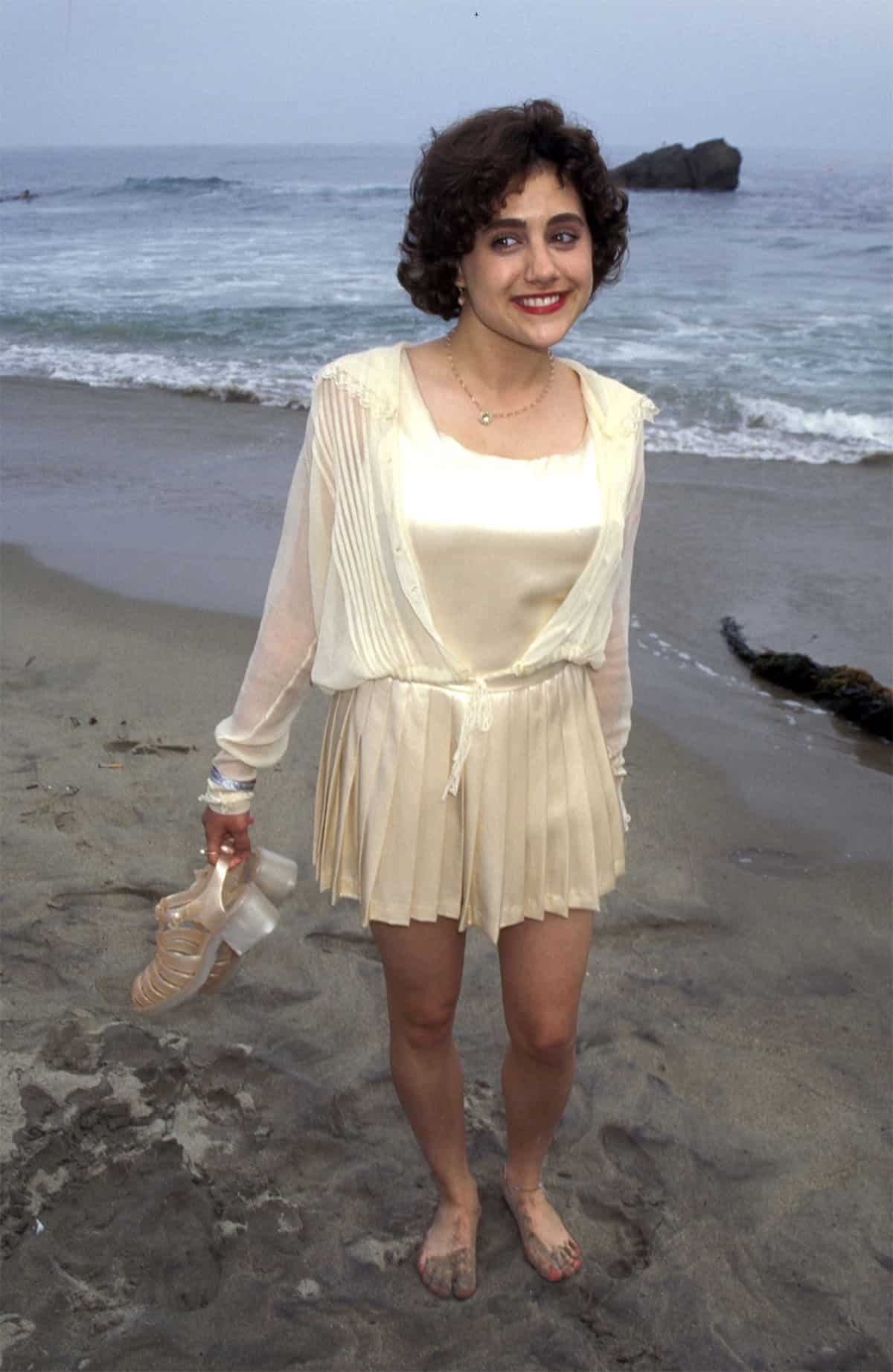 A happy-go-lucky Brittany Murphy attends the premiere of Clueless in June of 1995. She wiggles her toes in the sand at the beach party and can be seen with a smile on her face. 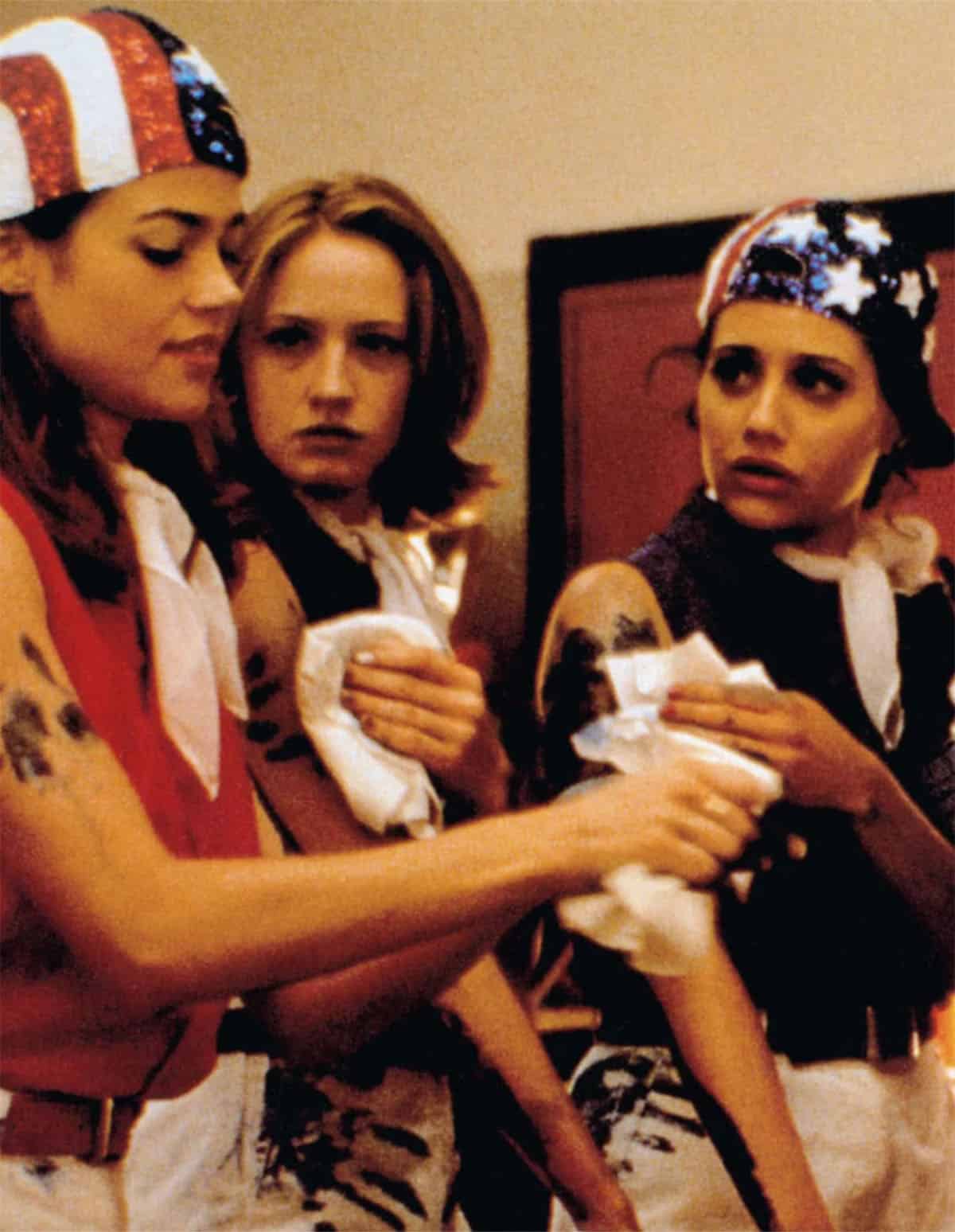 At the age of twenty, Brittany Murphy appeared in Drop Dead Gorgeous with costars Amy Adams and Kirsten Dunst in 1999. 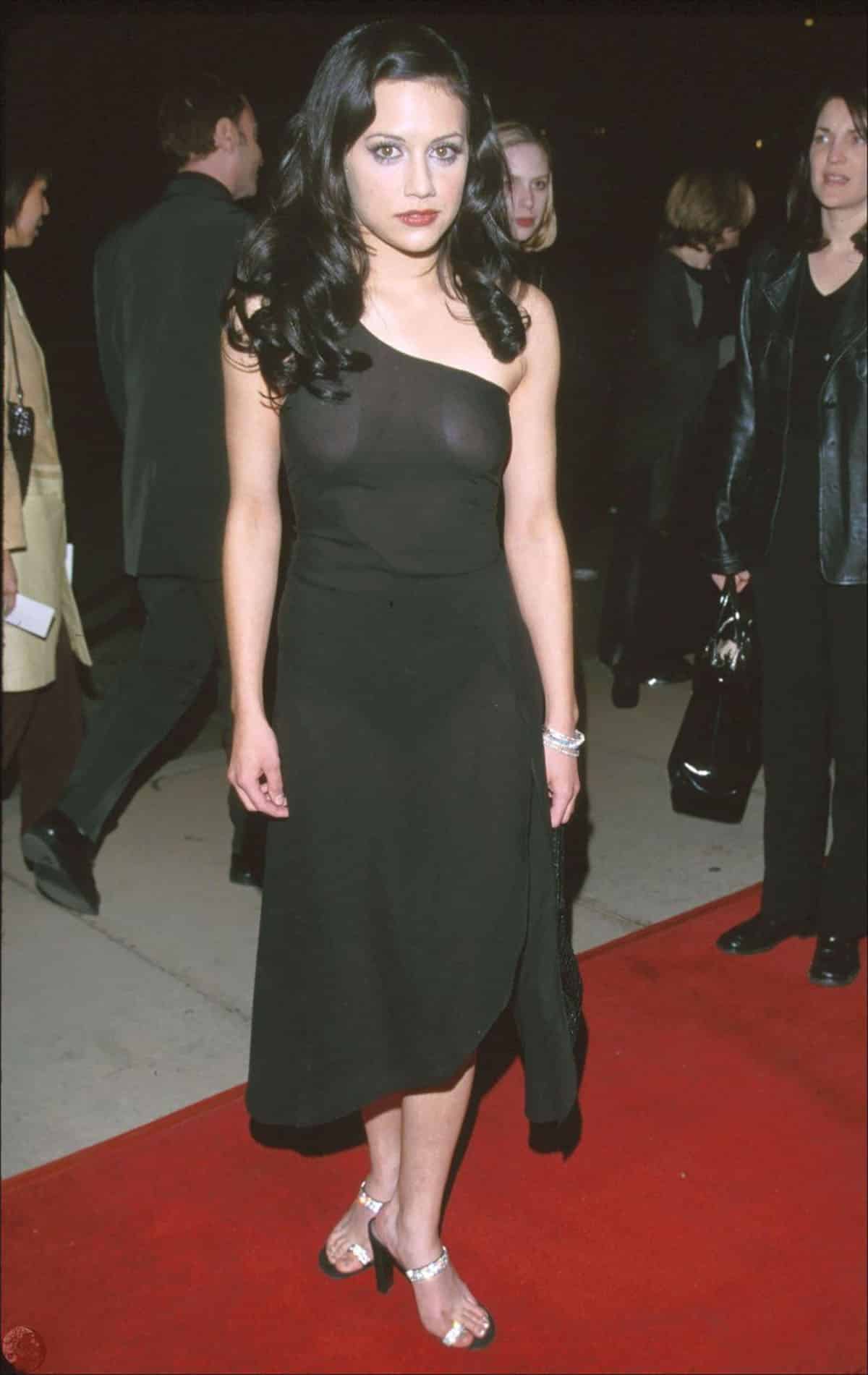 7 Stunning At A Premiere

In 1999, a twenty-two-year-old Brittany Murphy dazzled media and fans at the premiere of Girl, Interrupted in Los Angeles. The event took place on December 8, where Murphy sported the s*xiest black number. 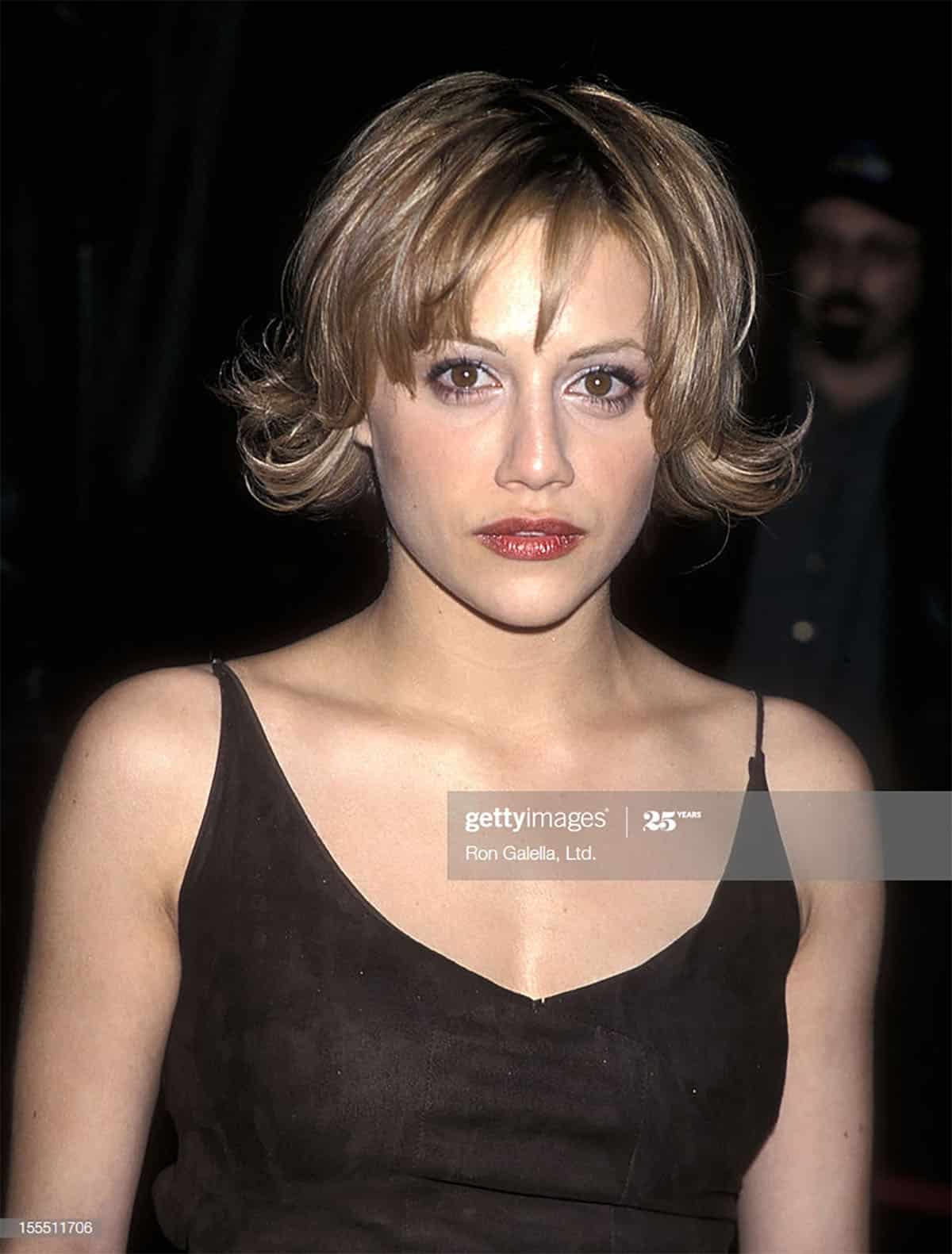 6 Murphy As A Blonde

Brittany totally rocked the blonde look Common Ground’s world premiere in 2000 at the age of twenty-three. She flaunted her stylish blonde locks with the perfect black outfit for the occasion. Brittany knew how to play the black game like a pro. 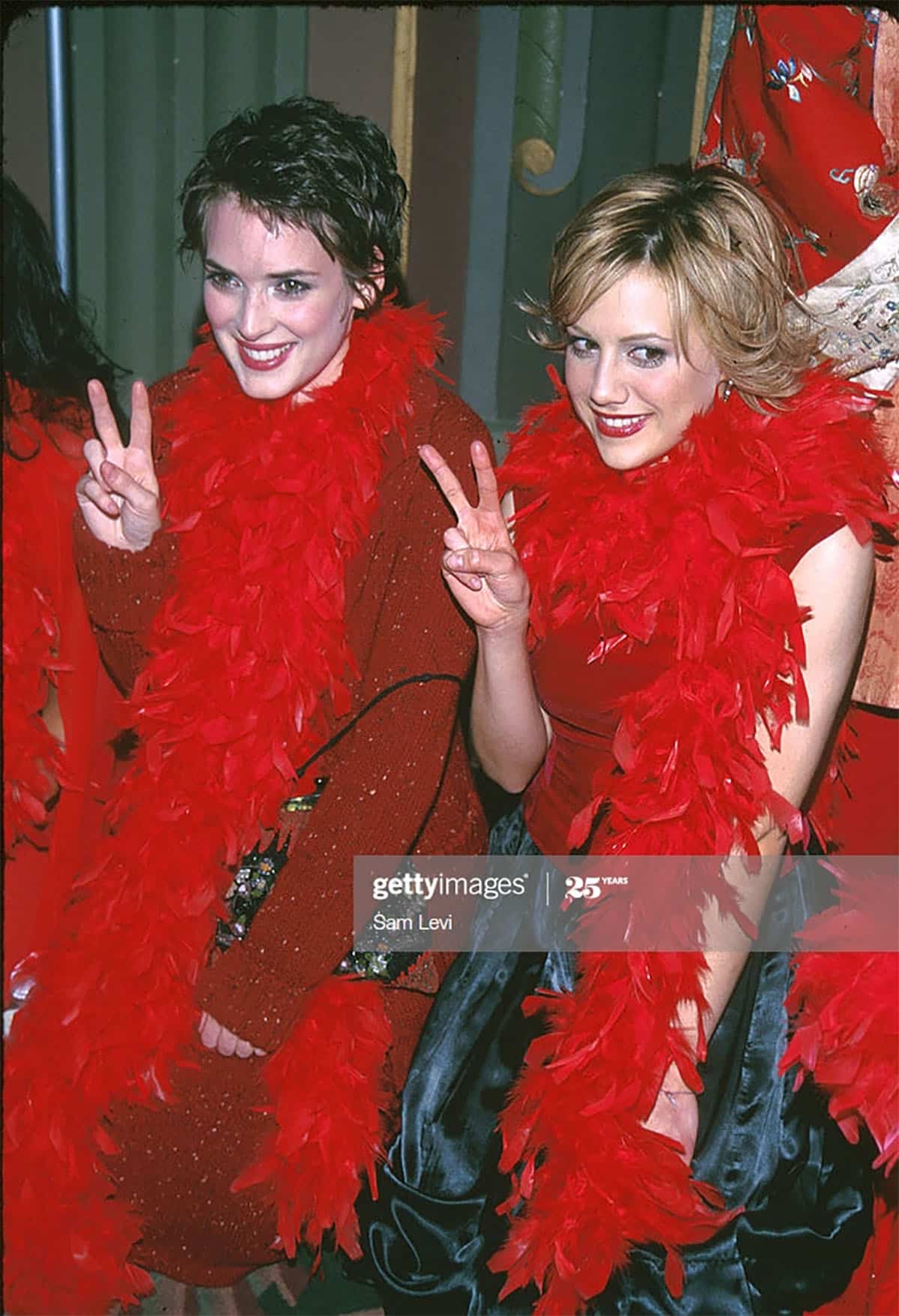 Brittany Murphy attended the V-Day 2000 by Step-Up Women’s Network. She represents the occasion with Winona Ryder. The two gorgeous ladies look like a sight for sore eyes. 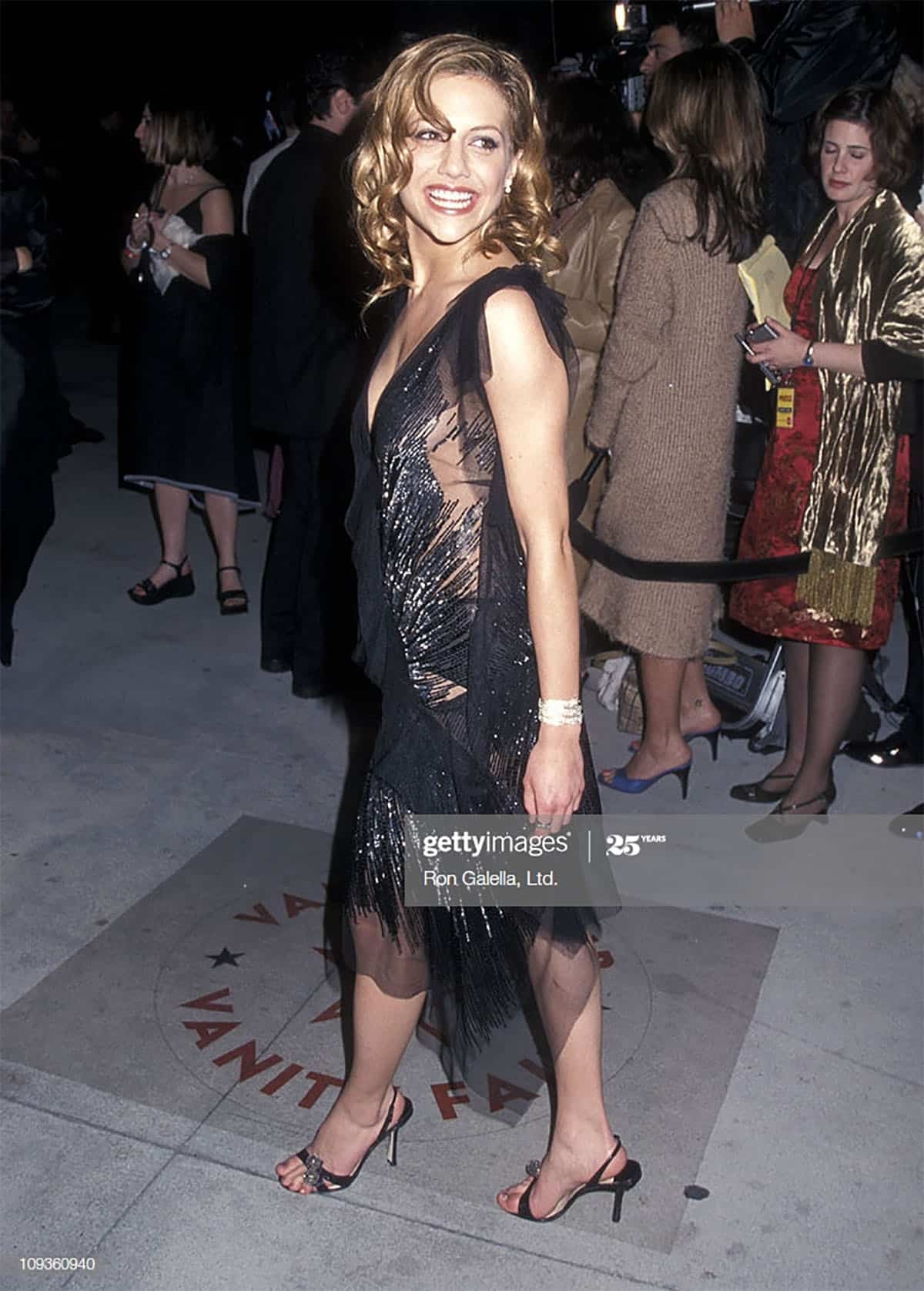 Brittany sparkled like a star in her black sequined dress at a party in West Hollywood. Twenty-four–year-old Murphy seems to be enjoying herself thoroughly at the 8th Annual Vanity Fair Party. 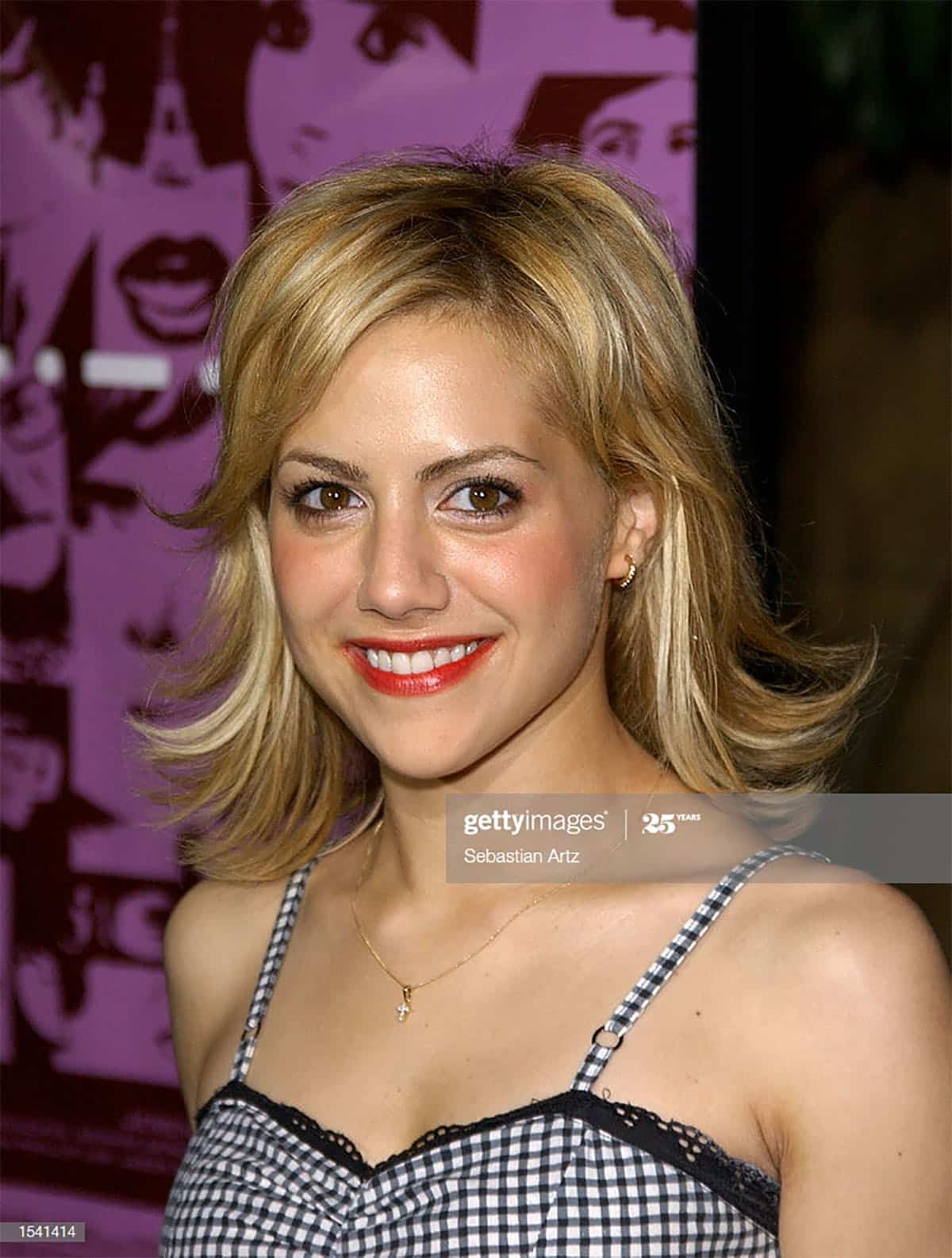 Brittany Murphy attended the CQ premiere in 2002 on May 13. The star turns to smile radiantly for the cameras. 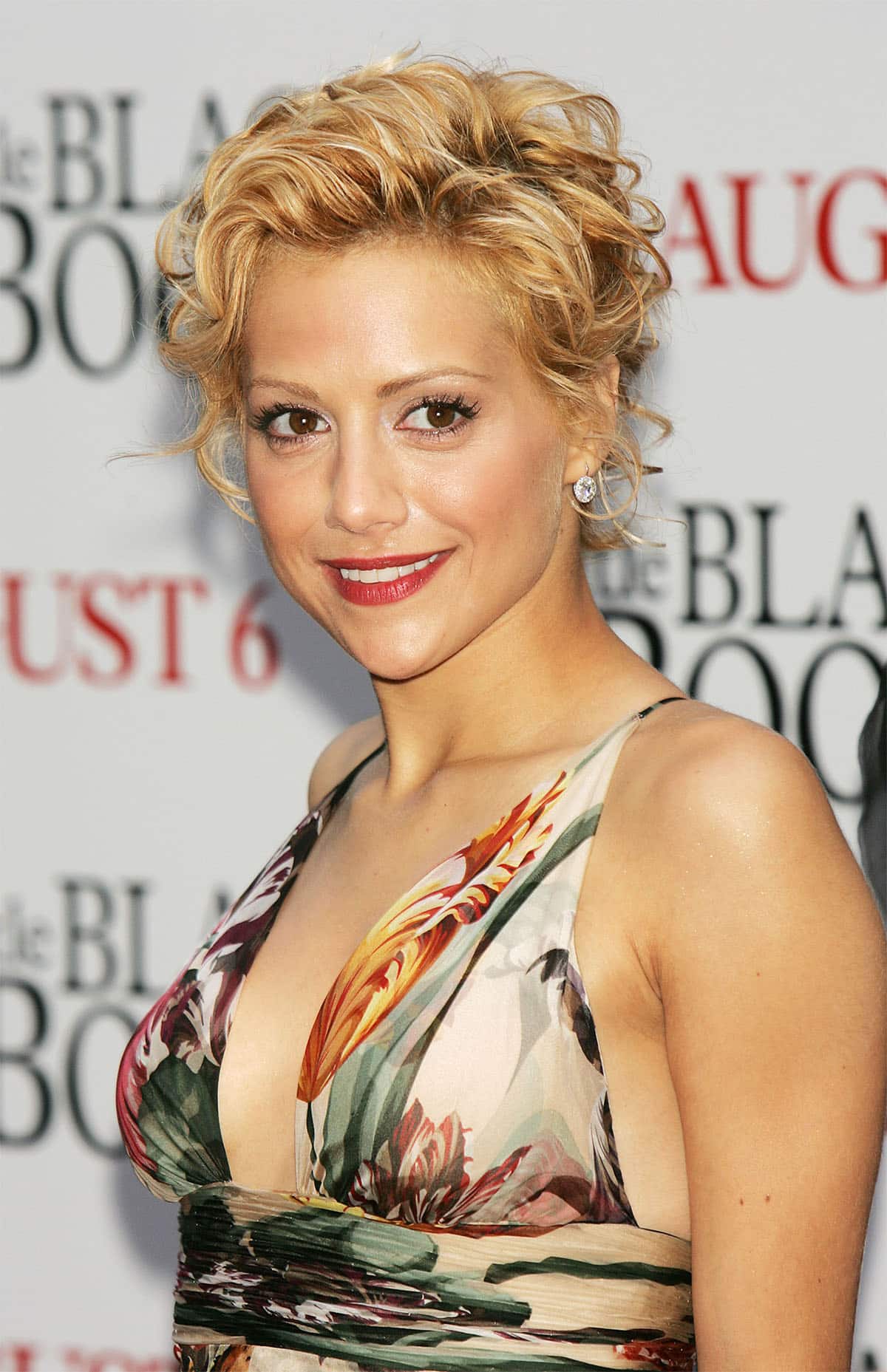 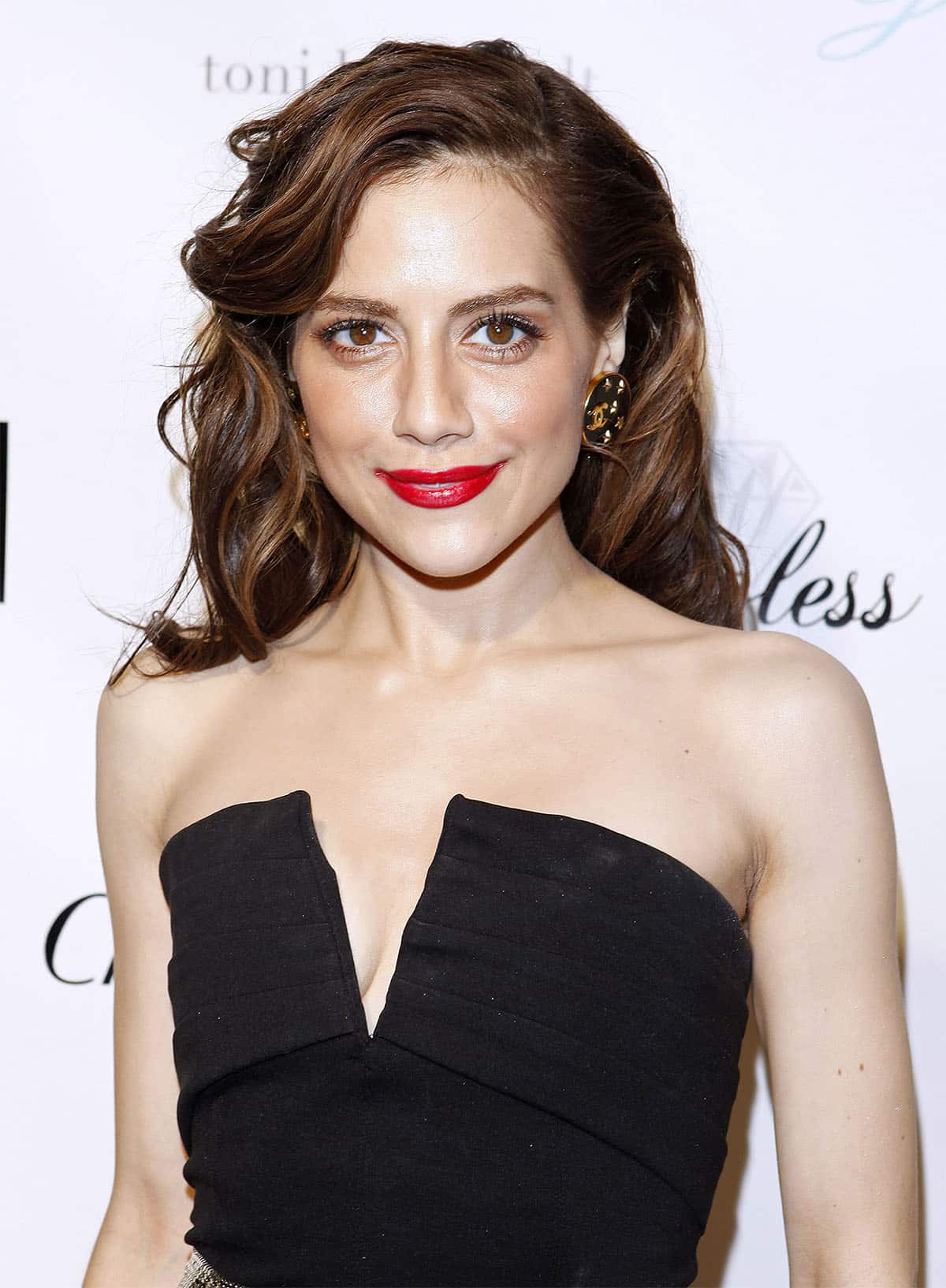 Brittany attended the premiere of Across the Hall in Los Angeles just a few days before her death in 2009.

Brittany Murphy married English screenwriter, film producer, film director, and makeup artist, Simon Mark Monjack. They were married for two short years after Brittany Murphy tragically passed in on December 20, 2009. She was only thirty-two years old when she passed away due to pneumonia.