by Factionary 1 month ago3 hours ago
67.7Kviews

When s*xual assault cases come up, people tend to think that women are the frequent victims, but in Michigan, the story of teenage boys who were assaulted by Brooke still lives to be told.

The court sentenced Brooke Lajiness for luring teenage boys in her car and having s*x with them.

The two boys were fifteen years and fourteen years who were victims of this s*xual assault.

Teenage boys and girls generally suffer as victims of s*xual assaults because they are vulnerable. 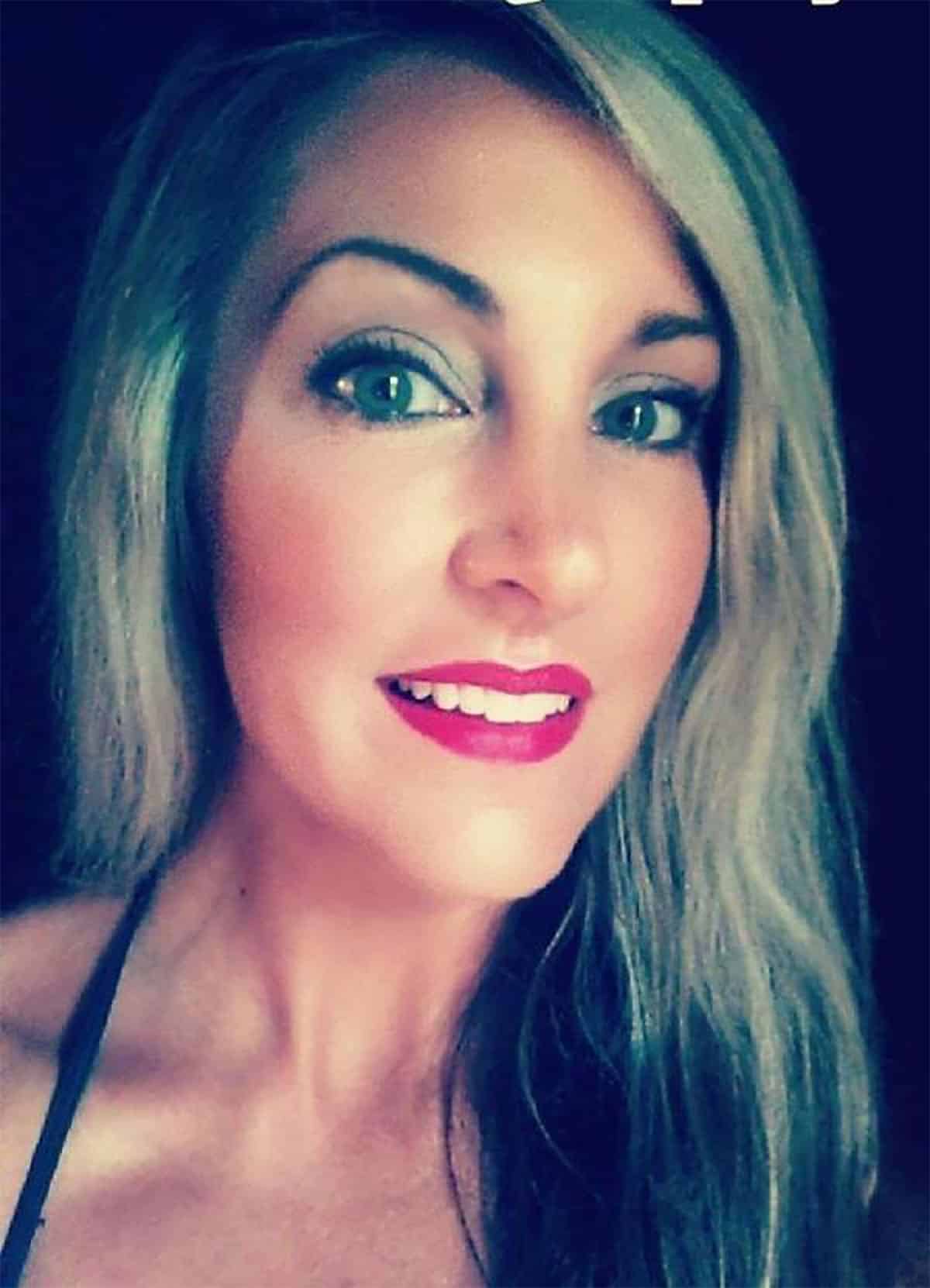 That’s why when the court hears about such cases of r*pe or s*xual assaults, the guilty party isn’t the kids.

Generally, the older generation has to take care, guide, and inspire the young generation.

But when you take advantage of the vulnerability of teenagers, you end up facing the music.

That’s what happened in the case of Brooke Lajiness. Brooke Lajiness was a married mom in the township of Lima, Michigan, but despite the marital status, she assaulted the two teenage boys.

Since she had a family and husband, this mischievous act could have been as a result of mental instability or a disorder.

A normal person may not be perfect, but assaulting teenagers is just a crime that cannot be taken lightly.

Most abusers are either under the influence of drugs or some cult or people with mental disorders, but the case of Brooke Lajiness was different.

I mean, how can a normal person and a whole mom be involved in such a crime?

That’s the same question that many residents of Michigan were left asking themselves after the report of Brooke Lajiness came to light.

The write fox news said that the married mom said that this was the worst mistake she has ever done and she regrets it every day.

The first report of the mischievous acts of Brooke Lajiness was made in 2016 during summer.

Brooke Lajiness sent her nudes and other snaps of her s*xual acts to the teenagers during summer.

Through this act, she lured the boys to her car and planned a meet up with two boys.

Innocent boys got dragged into the mess, but as teenagers during summer, they didn’t know what to do about the incident.

Brooke planned the meetup place with the boys and gave them directions to where and how they would meet.

This statement is according to the mother of the fourteen-year-old victim of Brooke Lajiness madness.

The victim’s mom said that Brooke made all the effort to meet the boy and help him sneak out of the house.

The boy would be picked at the home of his father by Brooke at midnight, and sometimes the mischievous act would occur at 4.am. 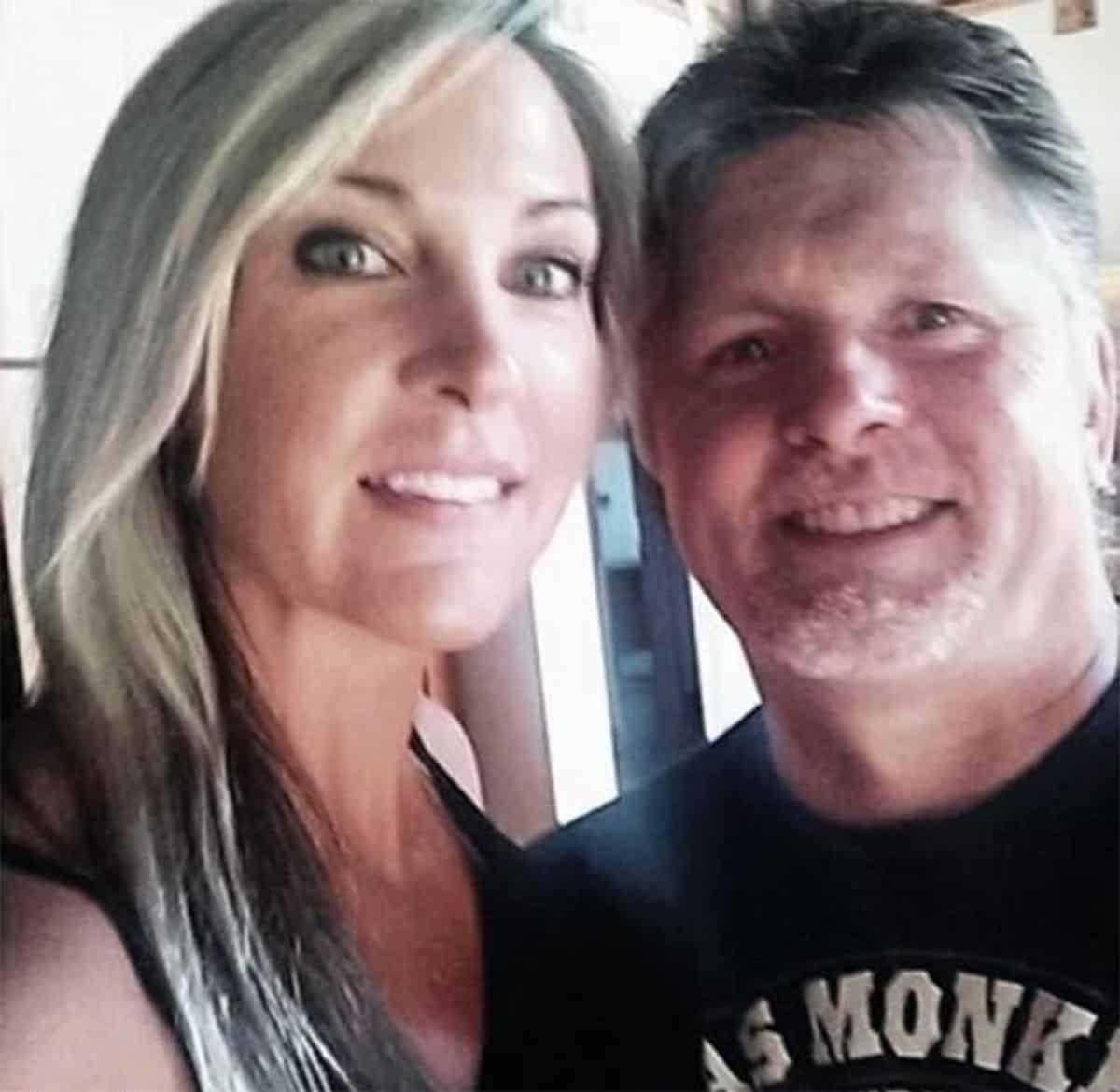 Through these naughty acts, the boy’s mental state became somehow compromised, and he needed psychiatric help.

The mother stated that justice must prevail, and Brooke Lajiness was imprisoned.

That’s what she deserves, the pain of a mother whose son has been assaulted is understandable, and she would probably want to see the assaulter rotting in jail.

Victims of s*xual assaults go through several mental instabilities because it’s a traumatizing moment, especially for kids or teenagers.

The state claims such cases to be inhumane, and the punishment for such crimes is long term imprisonment.

Brooke Lajiness’s case would end up being in prison for a long time.

During the court hearings, Brooke Lajiness did not deny the fact that he had lured the teenage boy into having s*x with her approximately fifteen times.

The reports caught everyone by surprise, and the whole court was shaken by the evil acts of s*xual assaults done by Brooke Lajiness.

The court does not take such cases lightly; hence the judge did not hesitate to state the verdict.

As much as Brooke Lajiness told the court about the cases of two boys that she had assaulted, the prosecutor proved her guilty.

Mischievous act of s*xual assaults is among the worst crimes, and prosecutors ignore excuses given for committing these crimes.

The worst part of such crimes Is the charges that are associated with assaulting teenagers.

For instance, the cases of young girls who are assaulted s*xually aren’t taken lightly in any state.

The same case applies to boys who are assaulted at a young age against their will, these are considered as r*pe cases, and the punishment for these cases are harsh. 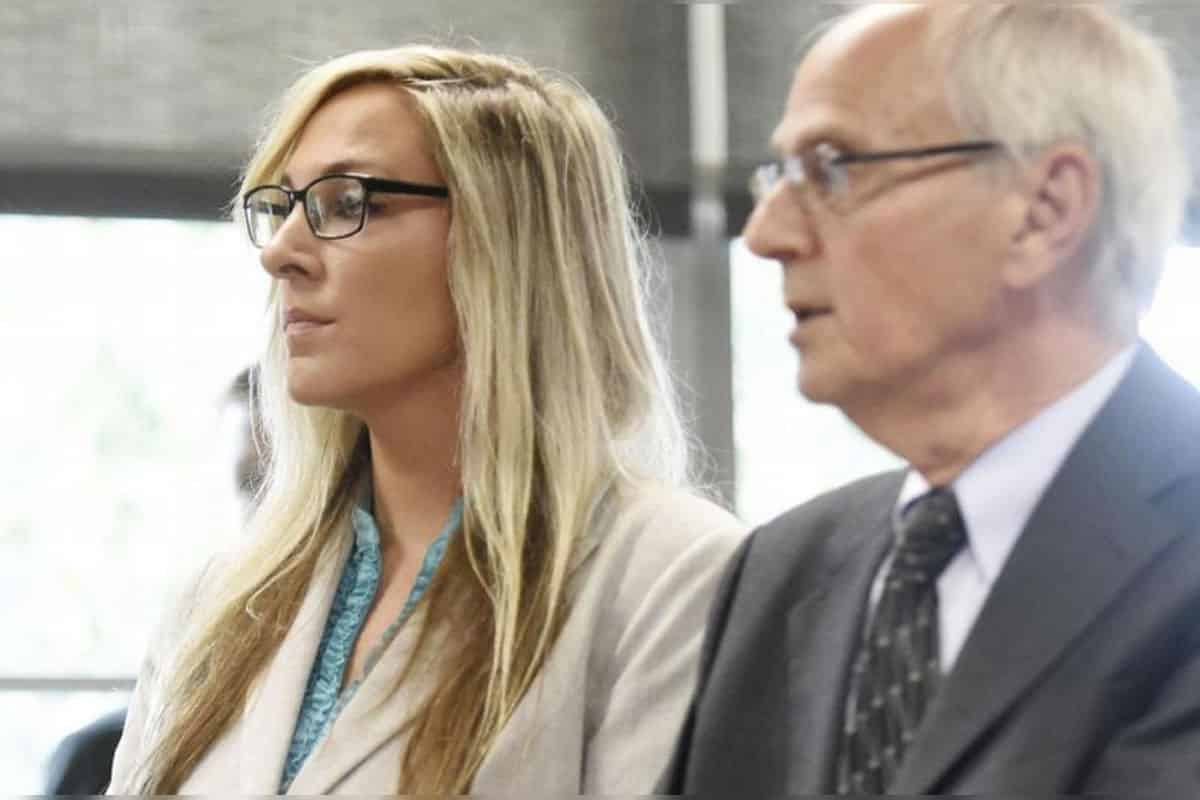 The judge saw this as a mental disorder, and a psychiatrist tested Brooke Lajiness.

The boys who were the victims of the s*xual assaults needed medical and psychological attention because being lured to s*x is not a natural act.

The judge couldn’t understand how evil deeds were prevailing through the streets of Michigan.

The report caught Brookes, family, by surprise, and the husband claimed that the victims were to blame for the cases of assaults.

The explanation he gave the judge was the insomnia cases of Brooke Lajiness, but this report was not taken seriously by anyone in the court.

S*xual assaults and immoral acts are serious claims in all states, and this was absurd as it involved teenage boys as victims.

These unethical acts left the state court with no other option but to charge Brooke with a harsh sentence and imprisonment.

That occurred in June, and the incident is still discussed by many people in the state of Michigan to date.

S*xual assault calls for five years or more imprisonment, and that’s how the life of Brooke Lajiness ended up badly.

However, the prison term was her chance to change her ways, and she claims that she regrets the s*xual assault acts up to date.