by Factionary 9 months ago2 weeks ago
017.3Kviews

Bruce Lee, the world-renowned martial artist, and actor met an untimely death in Hong Kong in July of 1973. He was found dead in the apartment of his mistress, Betty Ting Pei.

His death shocked his global audience, as he was the picture of perfect health and was only 32 years old when he passed.

Investigations found his death to be a result of a hypersensitive reaction to the prescription painkiller, Equagesic, but many believe that something more sinister was taking place.

Various theories about his death range from getting murdered by Chinese gangsters to getting poisoned, family curses, and voodoo.

With so much mystery around his death, it’s no wonder that people have created all kinds of theories to explain his death.

Here are the ten creepiest facts and conspiracies about the death of Bruce Lee.

Lee’s business partner, Raymond Chow, attempted to obscure his death’s location to avoid a scandal. Lee died in his lover’s apartment, but with a reputation as a straight-edge teetotaler, this needed to be covered up.

To preserve his image, Chow lied and told the press that Lee had died walking through his garden with his wife, Linda.

When it was discovered by a reporter days later that Lee died in his mistress’s apartment, conspiracies erupted about his death’s mysterious circumstances. 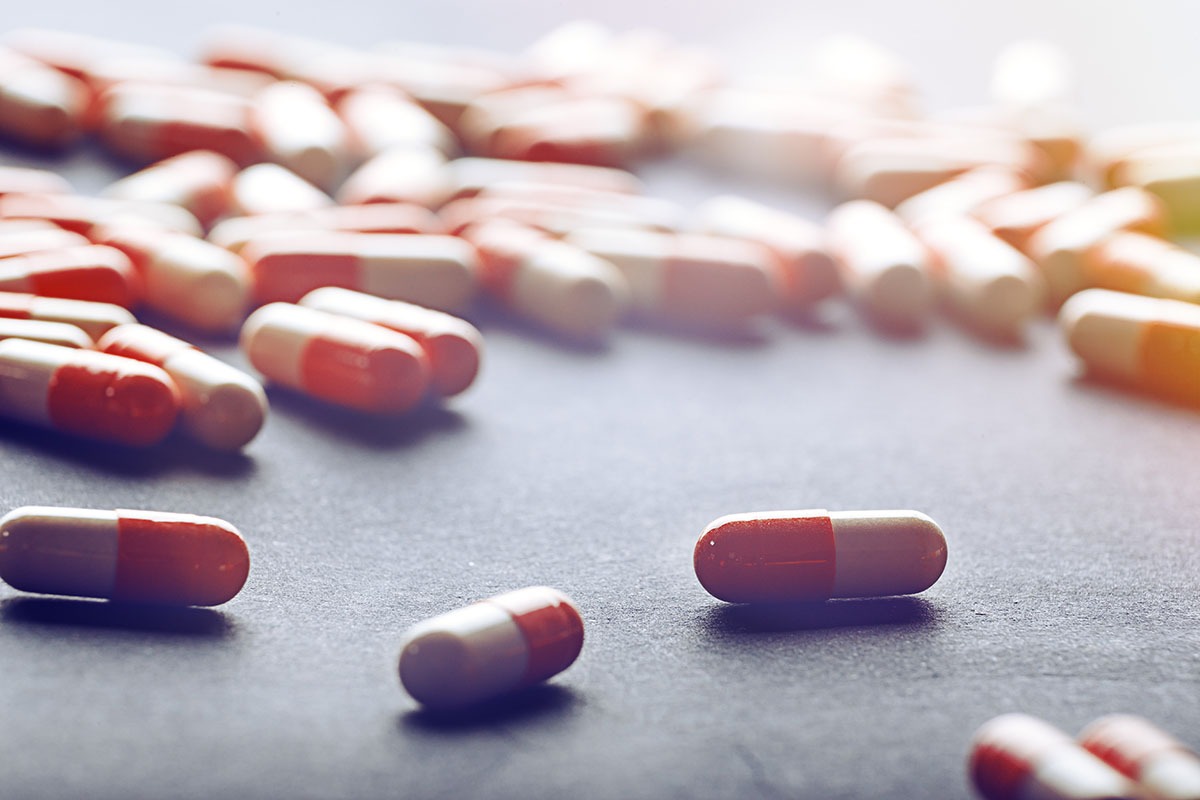 9 /10 He Had Previously Taken Similar Medication

Even though Lee’s official death report cites an allergic reaction to the prescription painkiller Equagesic, it is known that Lee had previously taken similar medications and suffered no reaction.

He also didn’t have any other symptoms of an allergic reaction like inflamed or itchy skin near the mouth or in the throat.

This makes it highly unlikely that Lee suffered an allergic reaction and cast doubt on the official government report.

8 /10 The Possibility Of Heat Stroke

One plausible theory about Bruce Lee’s death is that he died from heatstroke. On the day he died, he had been filming action scenes in sweltering, tropical weather.

Lee had also had the sweat glands in his armpits surgically removed, so his body was less effective at dealing with heat.

With these factors combined, Lee likely suffered a heat stroke without anyone, even knowing what was happening to him. 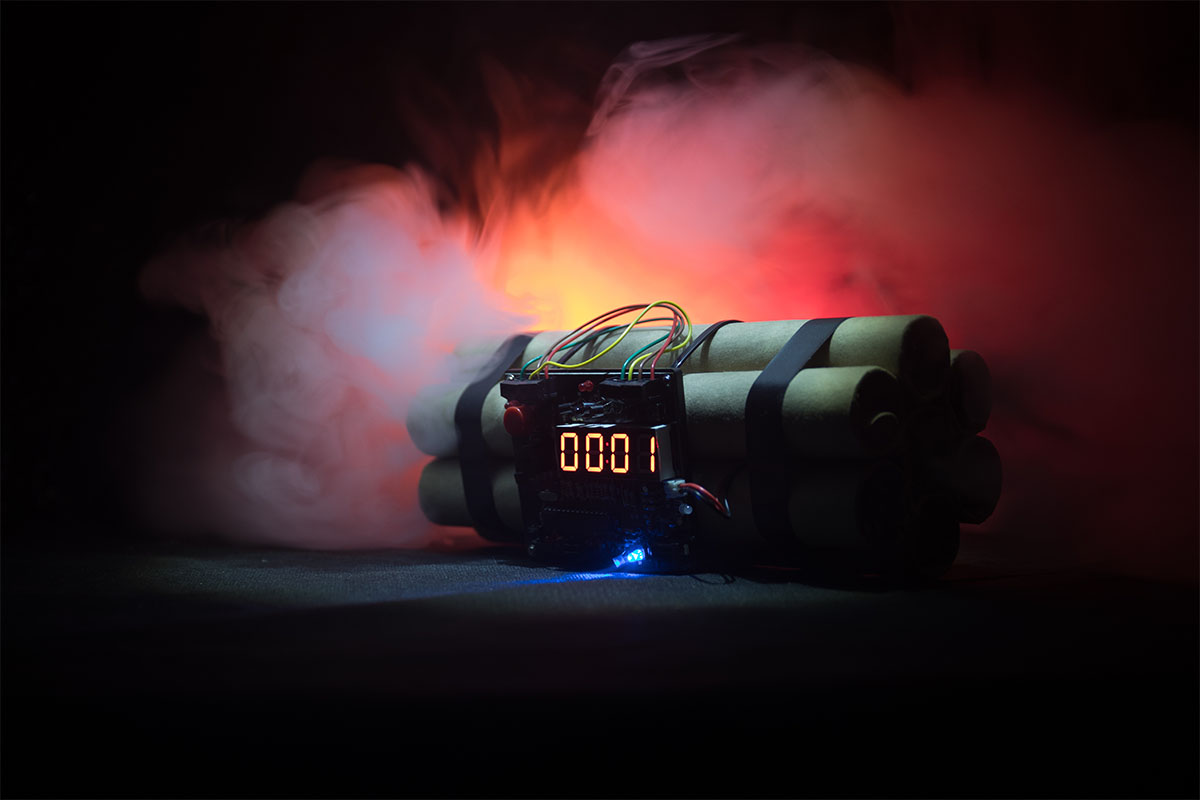 After Bruce Lee died and news emerged that Raymond Chow lied about where he had died, fans in Hong Kong took to the streets and rioted to force the government to get to the bottom of what happened.

These riots involved several fake bomb threats — the first took place in a public square where police discover a mysterious brown paper package with the writing “Betty Ting knows the cause of Bruce Lee’s death.”

The box was filled with garbage, but this inspired several similar fake bomb threats across Hong Kong. 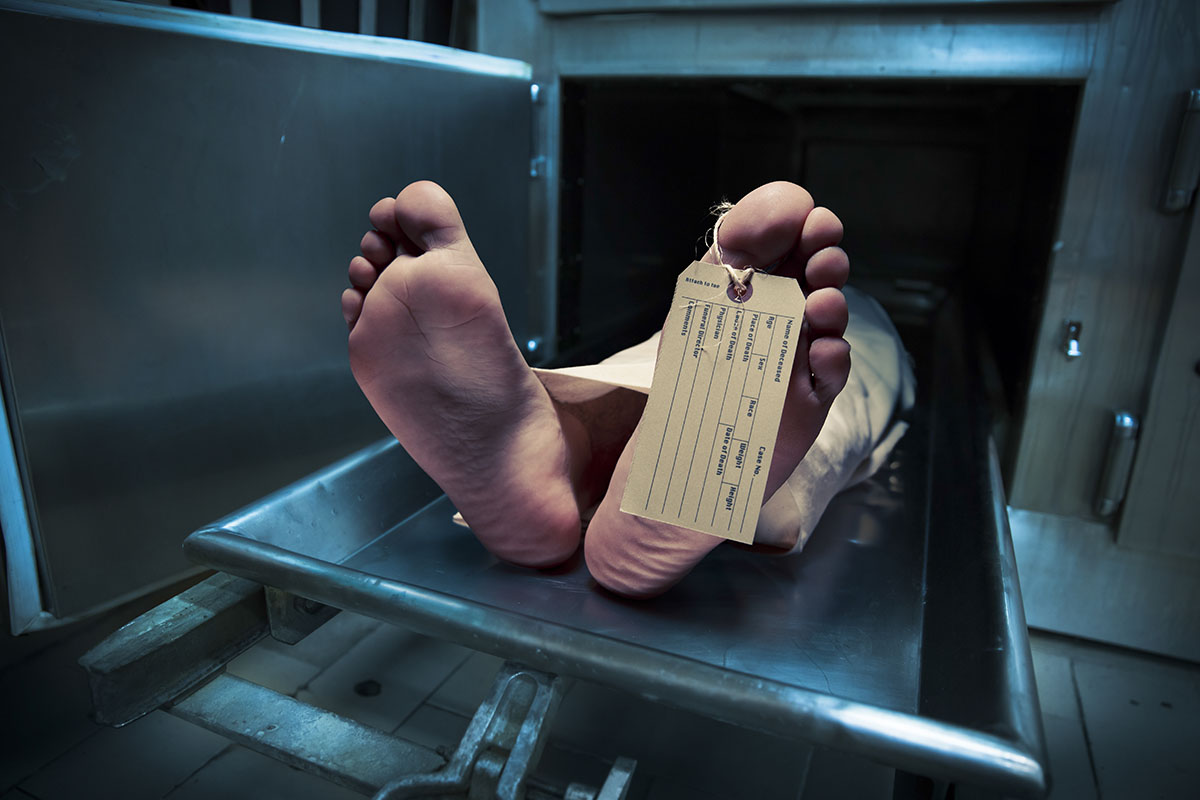 Since Bruce Lee’s death created so much chaos in Hong Kong, the British Colonial Government launched an investigation into his death’s circumstances.

An autopsy revealed that his brain had swelled, and experts offered several hypotheses to explain why. With no clear explanation, the government ruled that Lee suffered an allergic reaction to Equagesic.

There was, however, no proof from the autopsy that he went into anaphylactic shock before he died, so many of his fans were still displeased with the findings of the government investigation. 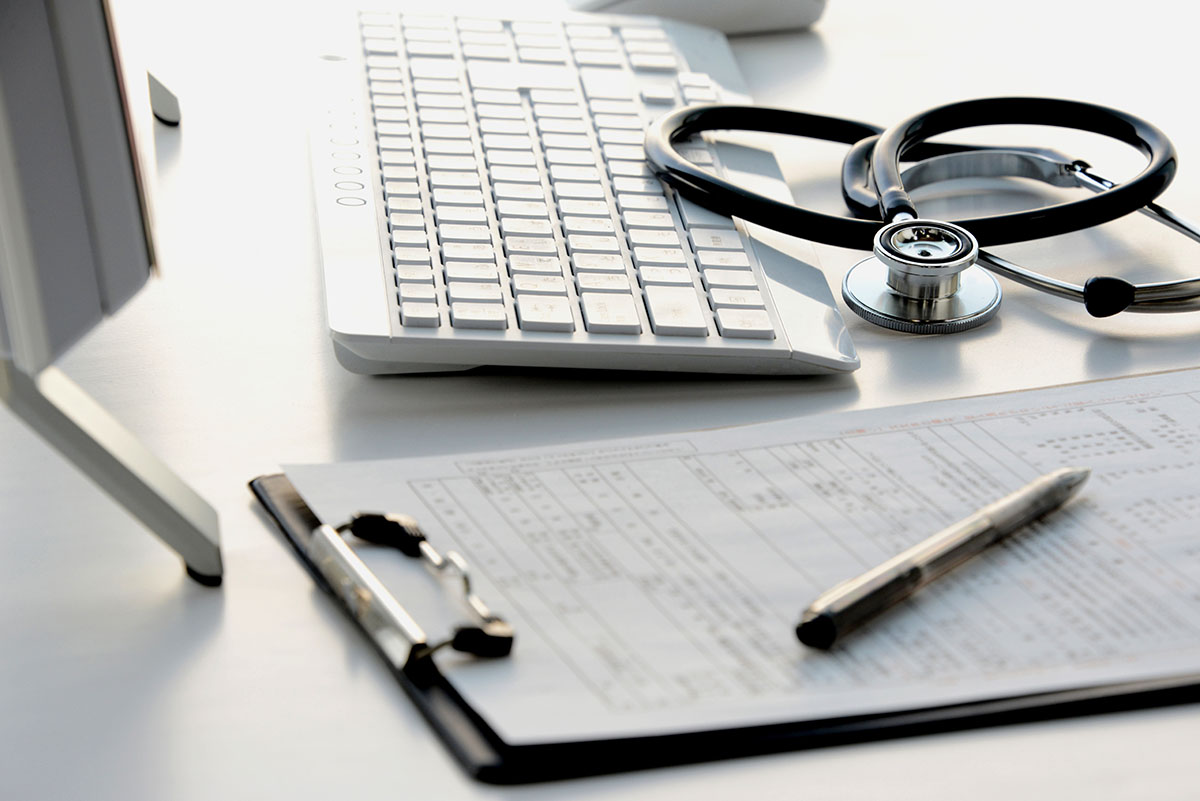 They knew that it was because his brain had swelled, but the doctors couldn’t reach a consensus on why this had happened.

The most likely theory, and the one that many people agree upon today, is that Lee suffered a heat stroke before he died, which caused cerebral edema — a buildup of fluid around the brain. This fluid buildup caused Lee to pass away in his sleep. 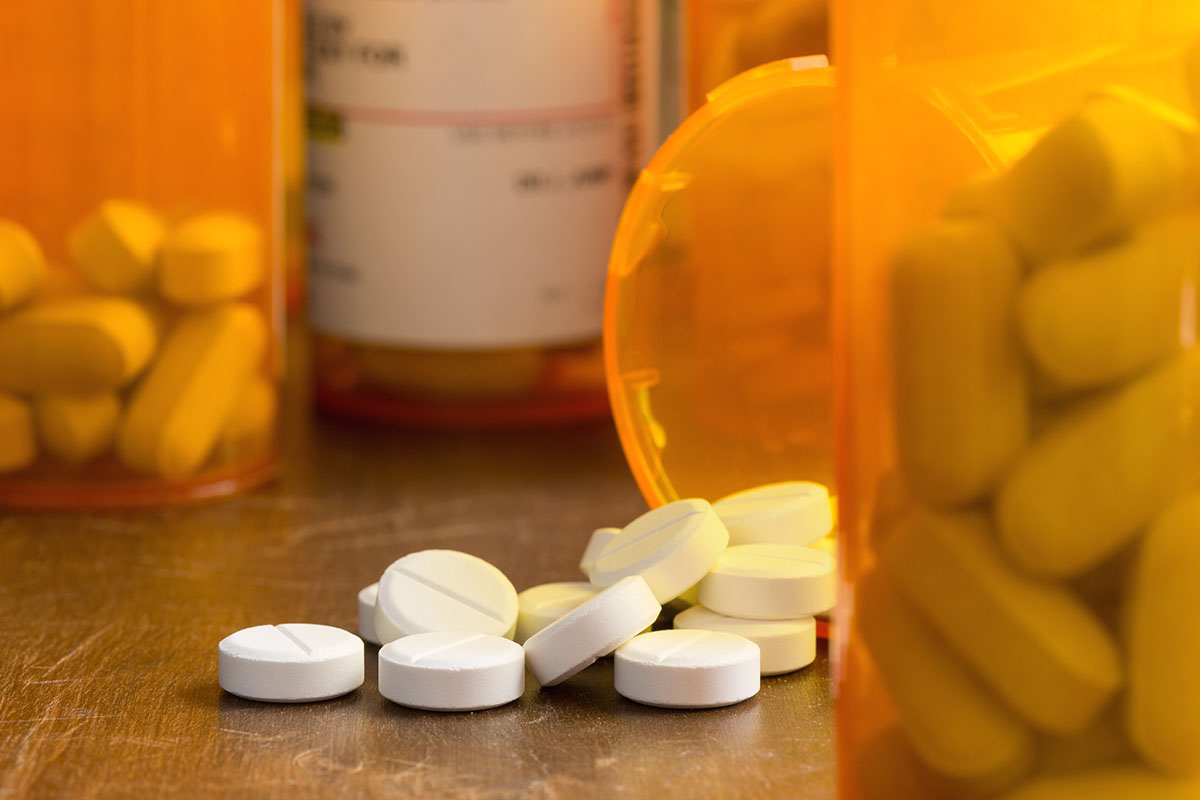 Since coroners weren’t able to find a definitive cause of death for Lee, his death certificate cites “death by misadventure.” This implies that Lee was inadvertently responsible for his death by taking the prescription painkiller.

This is different from calling his death an accident because it means that Lee could have knowingly done something that endangered his health. 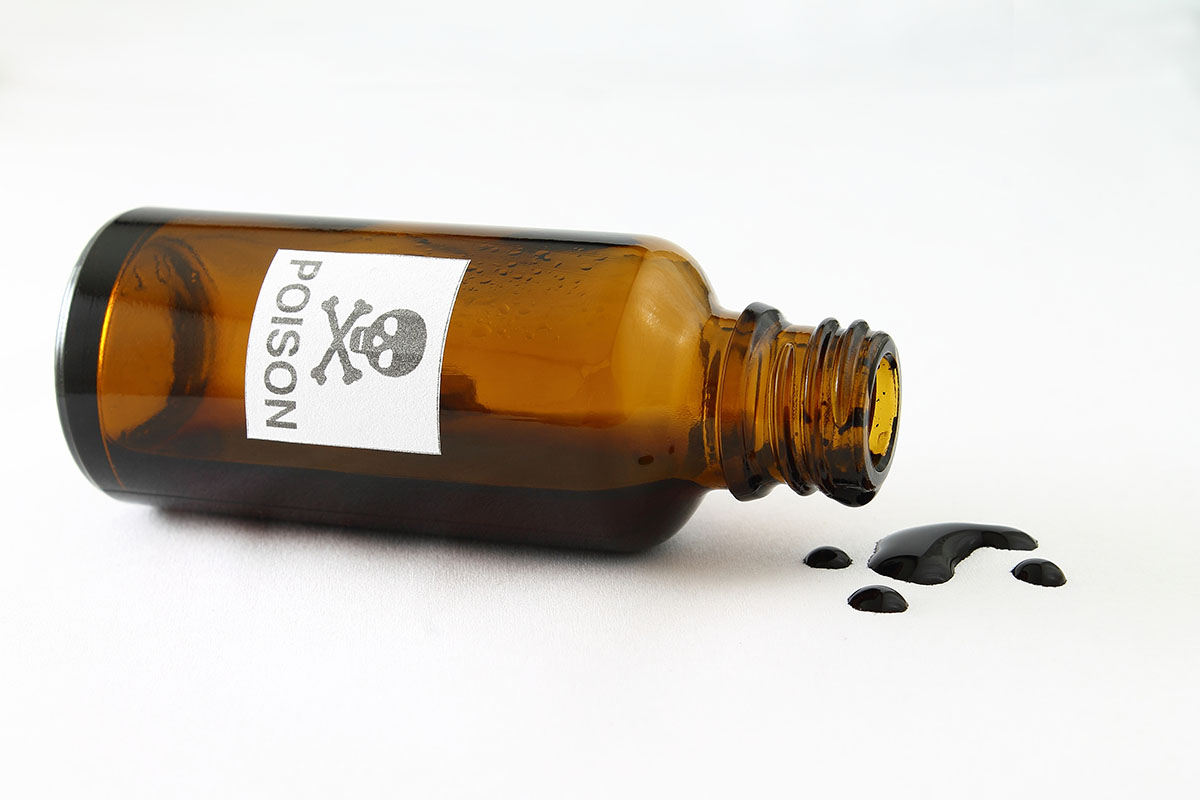 One of the many theories circulated after Lee’s death was that he was poisoned by his lover Betty Ting Pei. This theory resulted from the fake bomb threats claiming that she knew the cause of his death.

It was even rumored that there was a hit put out on her life by one of Lee’s many fans that would’ve wanted to see her dead.

Yes, Lee’s parents and many of his fans believe that his death resulted from a family curse. His parents also suffered the loss of Lee’s older sibling before Lee was born — giving them plenty of reason to believe that they are suffering from a curse.

Lee’s son Brandon disregarded the family curse and other conspiracies, believing that they only came about because of Lee’s legendary status worldwide.

His fans needed a way to explain away the mysterious circumstances of his death, and for many, this explanation was found in various conspiracy theories.

Despite his disbelief in the family curse, Lee’s son Brandon similarly met a tragic fate while shooting The Crow’s scenes.

One year after an interview where he dismissed the family curse and other conspiracy theories, he was accidentally shot dead on set by a stray bullet.

Brandon’s death also caused some uproar amongst fans and the media, but nothing near the chaos that came about after his father’s death.